Jwala Gutta and South Indian actor, Vishnu Vishal are head-over-heels in love with each other. On Jwala’s 37th birthday, the couple got engaged and the actor confirmed the news with pictures. 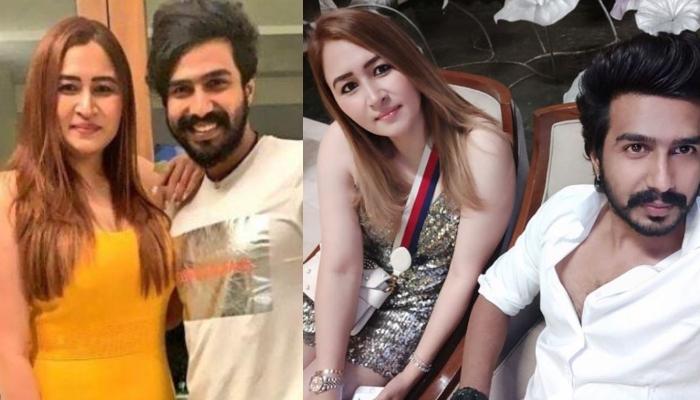 Birthdays are one of the most awaited days of an individual’s life. And nothing can be more exciting than spending the day with your partner. From adorable birthday wishes to getting surprises, six or sixty, the enthusiasm of celebrating the most special day of your life remains the same. And badminton player, Jwala Gutta’s 37th birthday has become the most memorable day of her life as she had gotten the biggest surprise from her boyfriend, south actor, Vishnu Vishal. (Also Read: Kangana Ranaut Shares A Childhood Photo In School Uniform, Penned Her Feelings About Logic And Fear)

Born in Wardha, Maharashtra, Jwala Gutta is a popular name in the field of badminton. Jwala, who had started playing badminton at a very young age, had represented India at international events, winning several medals, including gold and silver in 2010 and 2014 Commonwealth Games and bronze in 2011 BMW World Championship. On the personal front, Jwala was married to a fellow badminton player, Chetan Anand. But after six years of marriage, the two had gotten divorced. Now, Jwala is in a steady relationship with South Indian actor, Vishnu Vishal and their social media PDAs are an absolute delight for their fans. Jwala had celebrated her 37th birthday on September 7, 2020, and like any other girlfriend, had expected her beau, Vishnu to be by her side. Not only Vishnu had flown down to Hyderabad to be with his ladylove on the most special day of her life, the Ratsasan actor had given the biggest surprise to his girlfriend, Jwala. Vishnu, who had turned up at Jwala’s residence, had proposed his lady for marriage with a ring. Jwala had accepted Vishnu’s proposal and the two had gotten engaged. Vishnu had taken to his social media handle and had shared pictures with Jwala with a special birthday wish. His wish could be read as “Happy birthday @jwalagutta1. New start to LIFE. Lets be positive and work towards a better future for us, Aryan, our families, friends and people around. Need all your love n blessings guys…#newbeginnings. Thank you @jainbasanth for arranging a ring in d middle of d night #EngagementRingJugaad.” 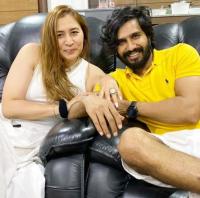 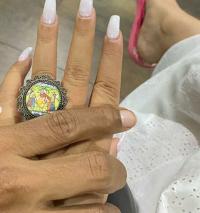 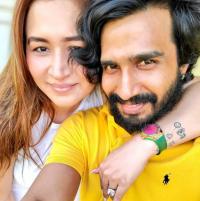 In 2010, Vishnu Vishal had gotten married to Rajini Natraj, daughter of actor, K. Natraj and the couple got blessed with a son, Aryan on January 31, 2017. But in the year 2018, Vishnu and Rajini had gotten divorced due to reasons best known to them. Post his divorce, the actor was in depression and it had taken him a while to come out of it. In an interview with India Today, Vishnu Vishal had talked about his divorce with his first wife, Rajini Natraj and how difficult it was for him. He had stated, "Everyone makes mistakes in life, and I am no exception. I went through a phase of separation after 11 years of married life, and it did affect me. It is not an easy process, and I cannot describe it through words." (Also Read: Divya Agarwal Defends Beau, Varun Sood, Slamming a Troll For Calling Him A Replacement For Raftaar) 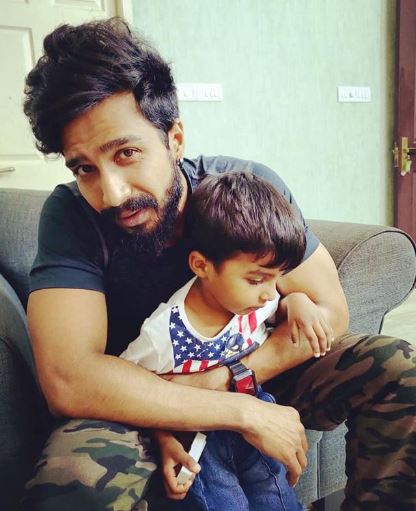 On March 31, 2020, in an interview with ABN Andhrajyothi, Jwala had confirmed being in a relationship with South actor, Vishnu Vishal, and had also talked about her marriage plans. She had revealed that marriage is on the cards and once all the arrangements are in place, the couple will make an official announcement. She had further added that the couple has nothing to hide about their relationship. 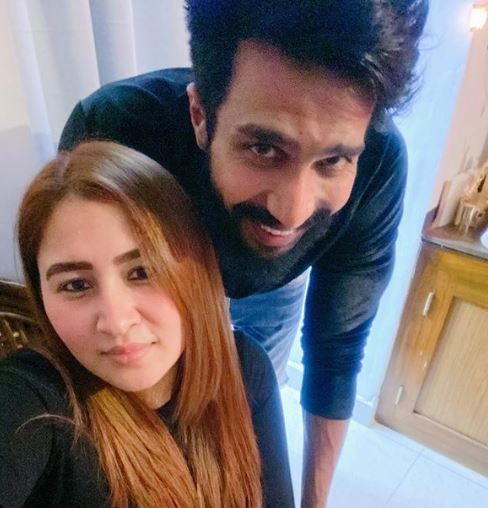 On July 17, 2020, Vishnu had turned a year older and his beautiful girlfriend had shared an adorable birthday wish for him. She had taken to her IG handle and had shared a picture with Vishnu. In the picture, we could see Vishnu looking dapper in the jersey of the famous football club, Paris Saint Germain, while Jwala had looked gorgeous in her cream-coloured dress. Along with the picture, she had written, “Happiest birthday baby Keep shining.” A similar picture was shared by the actor on his Instagram handle, along with his birthday cake and he had revealed how his ladylove, Jwala had made a surprise visit on the eve of his birthday. Along with the photo, he had written, "My bday surprise... @gutta_jwala." (Also Read: Mira Rajput Opens Up About Her Married Life With Shahid Kapoor And Acing The Role Of A Homemaker) 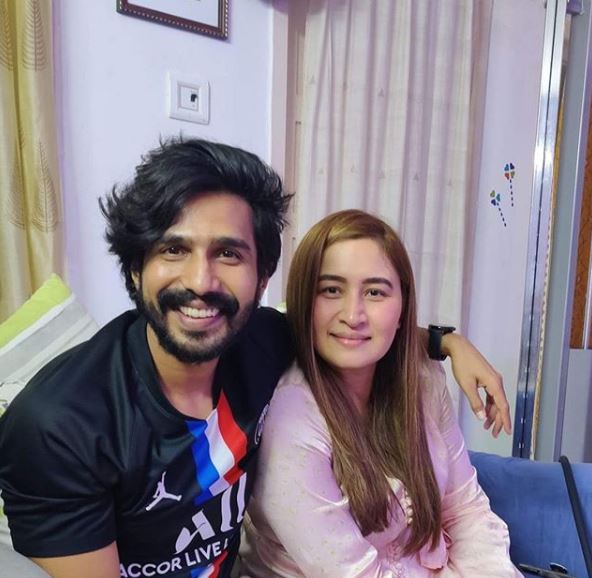 We have witnessed tons of love stories of sportspersons falling in love with actors or the vice-versa in recent years. From Anushka Sharma and Virat Kohli, Sagarika Ghatge and Zaheer Khan, to Geeta Basra and Harbhajan Singh and many others tie the knot. One such couple, who is showing all signs