Popular singer, Justin Bieber talked about his wife, Hailey Baldwin's impact in making him more active in his career. Details inside!

The Grammy-winning singer, Justin Bieber and his American model and wife, Hailey Baldwin never miss a chance to be in headlines, from their dinner dates and stunning public appearances to romantic pictures and mushy PDAs on social media never fails to break the internet. Time and again, we have seen their pictures and small clips becoming the talk of the town for all the right and adorable reasons. As a result, there's no denying in saying that they're one of the leading couples of the Hollywood industry. For the unversed, Justin and Hailey had gotten engaged on July 7, 2018, and had reportedly started dating from December 2015 to January 2016, after which they had gotten separated. (Recommended Read: 'Argo' Actor, Ben Affleck's Ex-Wife, Jennifer Garner Talks About Fulfilling Her Last Dream With Him)

However, after a short period of time, Hailey Baldwin and Justin Bieber had reconciled and had made their way back together in May 2018, and since then, there's no looking back for this celebrity couple, who are madly-in-love with each other. Now, in an recent interview, Justin Bieber talked about the impact of his wife, Hailey Baldwin in making him more active in his own career. In an interview with Billboard, Justin Bieber was promoting his upcoming album, Justice that is going to release on March 19, 2021, and revealed that his main focus while creating this album was to make people feel less alone and a kind of music with which they can relate. When the songwriter was asked to spill some beans about his lockdown phase, Justin stated that he was lucky to have his wife, Hailey Baldwin, with him, which is the reason why the quarantine period wasn't stressful and lonely for him. Talking about the importance of his wife's strict routine, Justin calls Hailey 'so by the book' and admitted because of her, he has been able to concentrate on his own career. He said, "One thing that has been so helpful is my wife is so by the book. She's so structured and routine and so responsible." Going further in his interview, Justin Bieber also stated that his wife, Hailey Baldwin, always pushes him to do better and makes him realise that either he has to learn things and evolve as an artist, or he's going to lose it all. Because it's not easy to stay at the top for so long without trying new things and improving as a human at the same. Justin also stated that according to his wife, Hailey, if he wants to sustain the kind of lifestyle he lives at the moment, he has to take responsibility for many things like his contracts, finance, and much more. The singer concluded his statement by saying that he is negotiating a new deal that will allow him to take his masters to forward in the direction of licensing them to UMG, and that decision is also directed by none other than his wife, Hailey. (Don't Miss: Don Johnson Reveals How Daughter Dakota Johnson Had Reacted When She Was Financially Cut Off [VIDEO]) 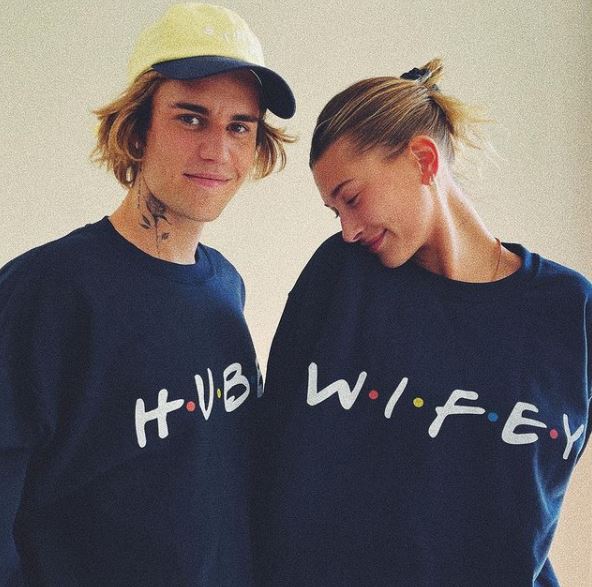 On Justin Bieber's 27th birthday on March 1, 2021, his wife, Hailey Baldwin had taken to her Instagram handle and had shared a series of pictures in which the couple could be seen kissing each other. She had posted three stunning pictures from their marriage and two other pictures from the time when they were dating as they were seen engaged in PDA. Along with the pictures, Hailey had penned a lovely wish for Justin in the caption, and it could be read as "Happy birthday best friend. thank you for putting a smile on my face every single day.. I love you." Take a look: (Also Read: Kourtney Kardashian Reveals Freezing Her Eggs For Fourth Baby Amid Dating Rumours With Travis Barker) 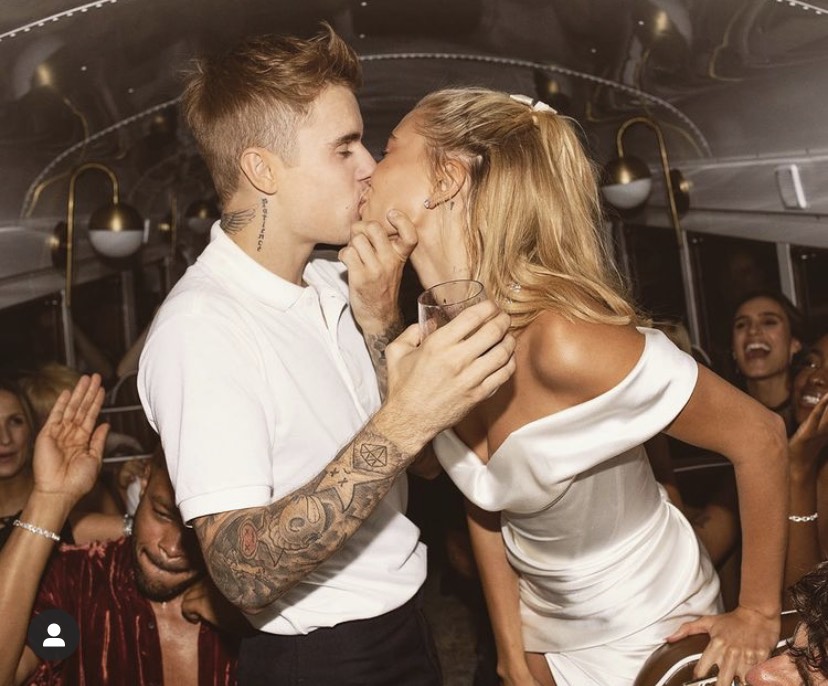 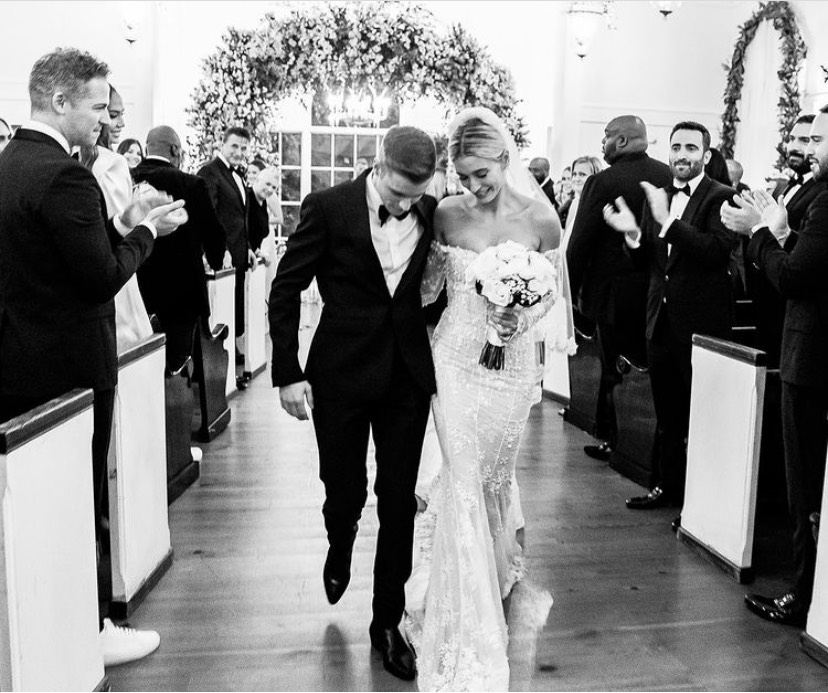 What are your thoughts about Justin's revelations about his wife, Hailey? Let us know!