Nick, Kevin and Joe shared that Priyanka and Nick had run out of beer at their wedding. Joe Jonas is getting married to Sophie Turner soon and will not commit the same mistake! 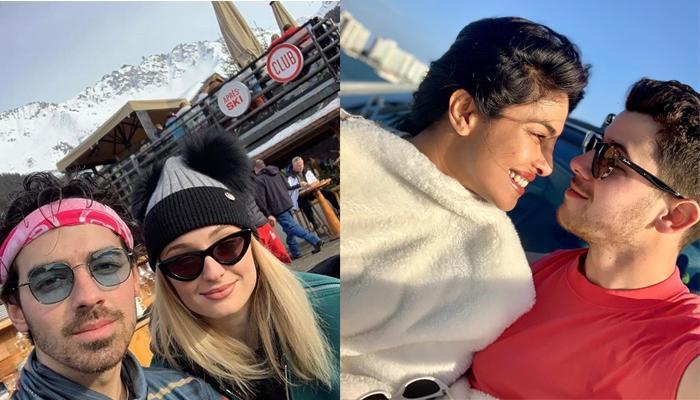 Priyanka Chopra Jonas and Nick Jonas are an internationally celebrated couple who took the nuptial plunge on December 1-2, 2018 at the Umaid Bhawan Place, Jodhpur. After dating each other for almost a year, and then getting rokafied on August 18, 2018, at Priyanka's Mumbai residence, PeeCee and Nick officially became Nickyanka, soul-to-soul, in December last year. (Must Read: Mira Rajput Kapoor-Shahid Kapoor Trolled For Going On Vacation Sans 'Puppies' Misha And Zain Kapoor)

Priyanka and Nick are the global 'IT' couple who give us major #relationshipgoals and #maritalgoals on a daily basis. Even their social media game is always on another level and we can't help but look at their mushy and lovey-dovey pictures and videos in loop. Both of them have always been vocal about their relationship and love, and in Nick Jonas' latest interview, he has shared the most adorable thing which every married couple must ponder upon. Read on to know more! 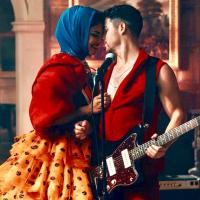 Nick Jonas recently did an interview with E! News and shared the most doting aspect of his family and marriage. He shared that whatever he, along with Priyanka and his brothers do, they always think about the future. The Sucker singer revealed, "I think that in everything we do, you know, my brothers and I, Priyanka and I, everything we do we think about the future. And building something that becomes a part of a legacy in some way, and a story we can share with our kids in the future." 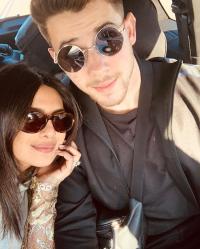 Priyanka Chopra Jonas recently delivered a talk at the 10th Annual Women In the World summit in New York. She talked about her hubby, Nick Jonas and shared she had never thought she would one day marry him. PeeCee said, "I've known him [Nick] for two years. I didn't think that this is what it would've turned out to be, and maybe that's my fault, I judged a book by its cover. I call him 'Old Man Jonas.' That's my name for him, OMJ. He's such an old soul, extremely smart, so good for me because he grounds me so much. I'm a wild child, I do whatever I want, whenever I want, and he always supports me." 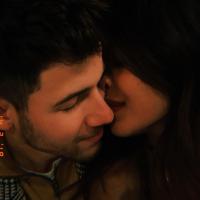 Priyanka Chopra Jonas also talked about the stereotypes that outsiders are subjected to, in Hollywood. She retorted, "It took me all those ethnically ambiguous parts to be where I am today. I did not want to do stereotype roles because then all you will see is what I already know I can do. I am Indian, I can do that."

Talking about her dreamy wedding, Priyanka had recently shared with an online tabloid, "I knew it was going to be three days because Indian weddings do have pre-rituals. Both of us wanted one wedding in each of our religions, so that was two days anyway. It all happened so fast. We decided to prep this wedding in October, and we got married [on] the first of December. We saw videos, and then the bill. And we were like, ‘Cool cool, maybe we should have prepared this a little bit more." (Don't Miss: Alia Bhatt Calls Varun Dhawan 'Ranbir Kapoor', It Just Proves She Thinks Of Ranbir All The Time) 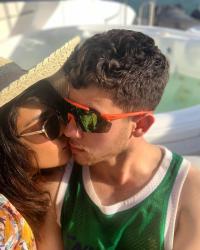 Priyanka Chopra Jonas had appeared on The Tonight Show Starring Jimmy Fallon last year. The Baywatch star had then shared details about her first meeting with Nick Jonas. She had said, "We met through a friend. So, we got connected first through a text and we started talking for a while and it was six months before we met up in person. And we attended the Met Gala actually together a few years ago. We had a great time but as friends, you know... but you know it's funny that people would ask us in an interview setting or private: 'Are you guys seeing each other?' And the answer was no!"

Speaking of Met Gala, Priyanka and Nick were recently included in the Benefit Committee of Met Gala 2019. Reminiscing his first date with Priyanka which had happened because of Met Gala itself, Nick shared with a media portal recently, “That was one of our first dates...but it wasn’t even really a date, I don’t know how to describe it. That’s kind of an important thing for us, the Met Gala, historically speaking, so to be on the committee this year is great.” 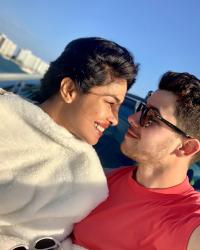 Nick Jonas, Kevin Jonas and Joe Jonas recently appeared in an interview with the UK-based magazine, Female First. Joe Jonas who is getting married to the Games of Thrones' star, Sophie Turner in France this summer told the magazine that he must learn from his brother, Nick and Priyanka's wedding wherein they had run out of beer! Joe Jonas told Female First, "I mean, we are getting married in France, so a lot of Coors Light is necessary. Not hard, really, to get that, but we needed to make sure that was going to happen. Nick interjected here and added, "We learned a lesson from my wedding. Our friends drink a lot of beer, specifically, and we ran out of beer at the wedding, at my wedding, which was a big issue." (You May Like: Karanvir Bohra's Angels Bella-Vienna Did Sewa At Gurudwara, He Shared Lovely Post (Pics Inside)) 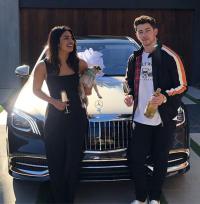 How did you like Nick Jonas' statement that he, Priyanka and his brothers want to create a legacy in everything that they do, for their future? Share your views! 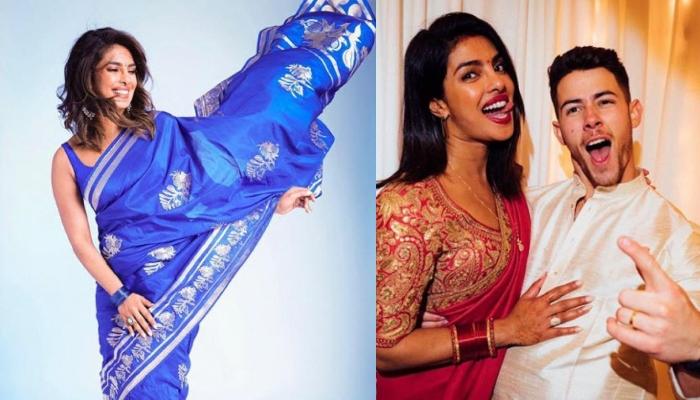 The best part of marriage is having someone, who not only loves you unconditionally but also supports all your decisions. Being madly in love might be the most important element of a happy married life but trust and honesty play crucial roles too. The ‘power couple’ of the glamour world,