On Jeetendra and Shobha Kapoor's 46th wedding anniversary, their kids, Tusshar and Ekta shared adorable wishes for them. Take a look!

Parents are definitely the best gift of God as the sacrifices made by them for their kids cannot be explained in words. From helping us take our first step to guiding us through our career choices, parents are always there for us. Standing by our side through the thick and thin of our lives, their presence is all that matters to give us strength. One such doting parents of the glamour world is veteran actor, Jeetendra and his wife, Shobha Kapoor, who have always been the pillars of strength for their children, Ekta Kapoor and Tusshar Kapoor. (Also Read: Abhinav Kohli Claims His Son, Reyansh Kohli Is 'Missing', Blames His Estranged Wife, Shweta Tiwari)

Known as Ravi Kapoor, Jeetendra had met his wife, Shobha Kapoor when she was only 14. At the time when Jeetendra was struggling to make a mark in Bollywood in early 60s, Shobha, who was then an Air Hostess with British Airways, had stood by him throughout his struggling period. It was in 1974, when the two had embarked their journey of husband and wife. They are not just proud parents of Ekta Kapoor and Tusshar Kapoor, but are also doting grandparents of Laksshya Kapoor (born to Tusshar via IVF) and Ravie Kapoor (born to Ekta through surrogacy). On October 31, 2020, Jeetendra and Shobha Kapoor celebrated their 46th wedding anniversary. Tusshar took to his IG handle and shared a picture of his parents and wrote, “Happy Anniversary Mom & Dad, thank you for all your love....it has taught me how to be a superb Daddy.” On the other hand, Ekta took to her IG stories and shared a picture of Jeetendra and Shobha ji from their wedding day. Ekta Kapoor and Tusshar Kapoor never skip a chance to shower their love on their parents. Last year, on Jeetendra and Shobha Kapoor’s 45th anniversary, Ekta had taken to her IG handle and had shared a monochrome throwback picture of her parents performing their wedding rituals. Along with the picture, Ekta had written a funny wish, which could be read as “Happie anniversary homies Just wish u guys hadn’t married on #Halloween hahahah.” (Also Read: Gaurav Chopra Shares Pictures With His Son, Prince, His Ex-Girlfriend, Narayani Shastri Comments) 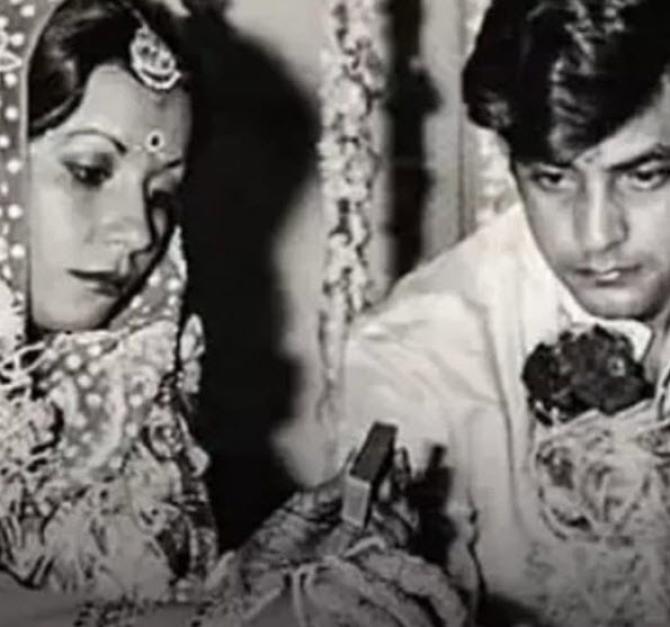 Do you know Jeetendra and Shobha were all set to tie the knot on April 13, 1973, but their wedding was called off due to Jeetendra's father’s ill health? But when his marriage with Shobha was called off, his movies had also started hitting low at the box office and on the personal front, Shobha too had gone into depression. But, Jeetendra had promised Shobha that if his next movie would be a hit, he would marry her. His next movie, Bidaai was a blockbuster and finally, on October 31, 1974, the duo had tied the knot. 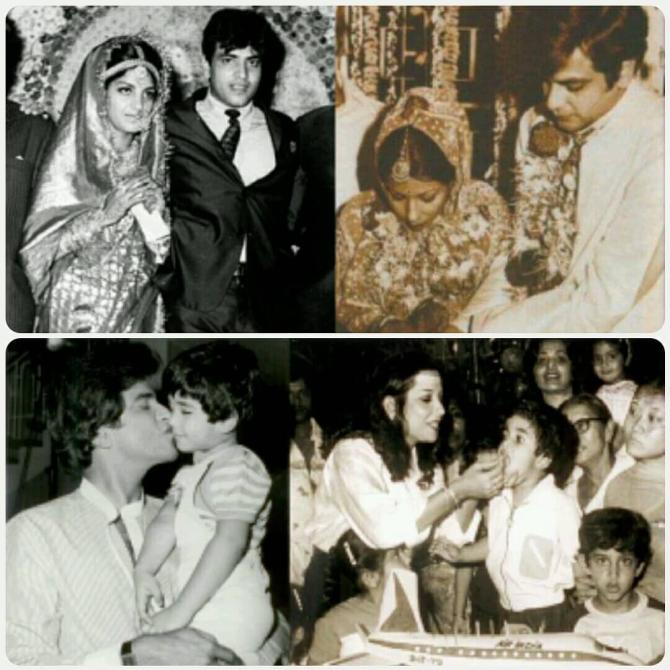 When in January 2019, Ekta Kapoor had welcomed a baby boy via surrogacy and had named him, Ravie Kapoor after her father, Jeetendra a.k.a., Ravi Kapoor, the elated grandfather had expressed his feelings in an interview with the Mid-Day. The proud grandfather of two had stated, “Shobha and I were over the moon when we heard it first. We are looking forward to him coming home. Our family makes daily rounds of the suburban hospital where the baby is currently under supervision. My family says he (Ravie) looks just like me, but then, a child's looks keep changing every day. It's tough to say who he will resemble in the future. Now, I have Laksshya and Ravie — they are the apple of my eye. I can die peacefully now as both my babies have their own babies.” In an interview to Firstpost, Jeetendra had said that it doesn’t matter if one is married or single, what matters is to be happy in life. He had elaborated, "I believe one must be happy in life. (It doesn't matter) whether you are married or single. For me, the idea was that Tusshar and Ekta should have someone to come back home to. A baby is the biggest blessing and responsibility to have. With responsibility comes to passion, love, happiness and a purpose in life. There cannot be a bigger responsibility than taking care of a baby." (Also Read: Puja Banerjee Shares First Picture She Clicked When She Was Pregnant, Reminisces Her Pregnancy Days) 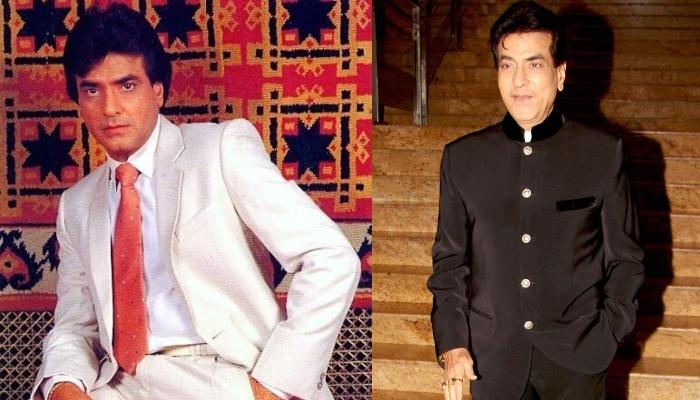