Famous Punjabi singer, Jassie Gill shared a cutesy picture with his wife from one of their beach outings to wish her 'happy birthday'. Take a look The glitzy, glamorous celebrity life comes at a cost, and too many failed fairy-tale romances have proven it time and again. And, one of the biggest reason behind most of those broken relationships and marriages is the constant gossip and rumours that run all over the internet. As a result, there are a lot of celebrities like popular singer, Jassie Gill, who have kept their personal life far from the reach of flashing cameras and candid interviews. (Recommended Read: Sania Mirza's Goofball, Izhaan Mirza Malik Enjoys His Play Date, We Can't Stop Adoring His Cuteness)

The popular Punjabi singer, Jassie Gill has been ruling over his millions of fans' hearts with his constant chartbusters. But not many people know that he is a dedicated family man, who never skips a chance to adore his wife and their little girl. Also, he often shares snippets of his life on his Instagram feed, and this time around, he shared a romantic picture with his wife on her birthday. Scroll down to see it! 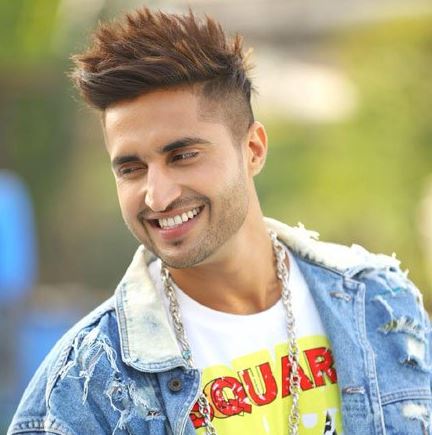 On August 28, 2020, Punjabi singer, Jassie Gill took to his Instagram handle and shared an adorable picture with his wife on her birthday. The picture is from one of their beach outings, and their cute smiles are complementing the beautiful scenic beauty in the background in the best way possible. Along with this stunning picture, Jassie Gill wrote a sweet one-liner in the caption, and it can be read as "Happy birthday Mrs Gill" followed by a red heart emoticon. Take a look. (Don't Miss: Neena Gupta Reveals Husband, Vivek Mehra's Reaction To Her Decision Of Making A Comeback In Films) 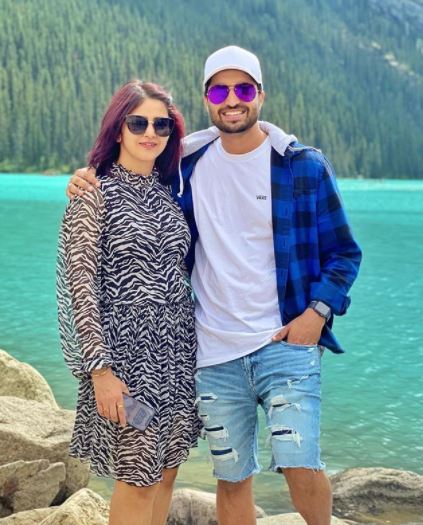 On August 20, 2020, the doting father had posted some pictures with his daughter, Roojas Kaur Gill from the same beach outing on his Instagram handle. In one of the pictures, we could see Jassie and his baby girl enjoying the scenic beauty, while sitting on the beach. However, in another picture, the actor could be seen lifting his daughter up in the air. Alongside these adorable pictures, Jassie had written, "Meri rooh", followed by a heart emoticon in the caption. Check it out: 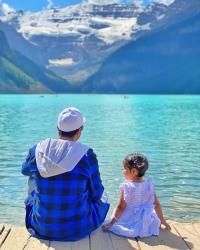 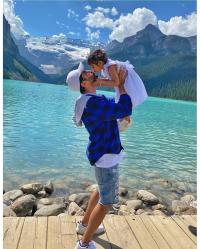 In an interview with the Hindustan Times, Jassie had opened up on staying away from his family due to the lockdown earlier this year. He had revealed, "My family is in Canada. I am missing my daughter and my wife. Thanks to technology, I can see and talk to them every day, but I would like them to be with me. I came to India to finish some work just before the lockdown happened. I would like to go to them whenever the flights resume." 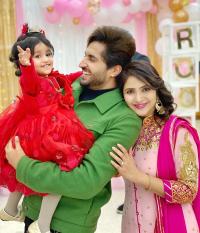 For the uninitiated, Jassie Gill had married the girl of his choice back in the year 2016. In an interview with the Mumbai Mirror, the singer had talked about spending time with his parents and family members. Jassie had said, "Even if they were here, I wouldn't be able to stay with them. All the time because of my work commitments, so, it's better this way. My daughter recognises me on TV now and likes music. So, I'm relieved." (Also Read: Ankita Lokhande Shares A Laughing Picture With Beau, Vicky Jain, Their Eyes Talk About Their Love) 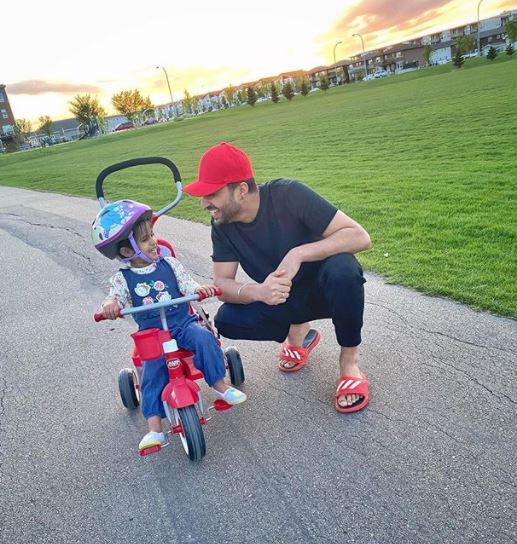