Neena Gupta Reveals Husband, Vivek Mehra's Reaction To Her Decision Of Making A Comeback In Films

Neena Gupta Reveals Husband, Vivek Mehra's Reaction To Her Decision Of Making A Comeback In Films

'Badhai Ho' actress, Neena Gupta revealed her husband, Vivek Mehra's reaction to her decision of making a comeback into the film industry and working again. Find out! 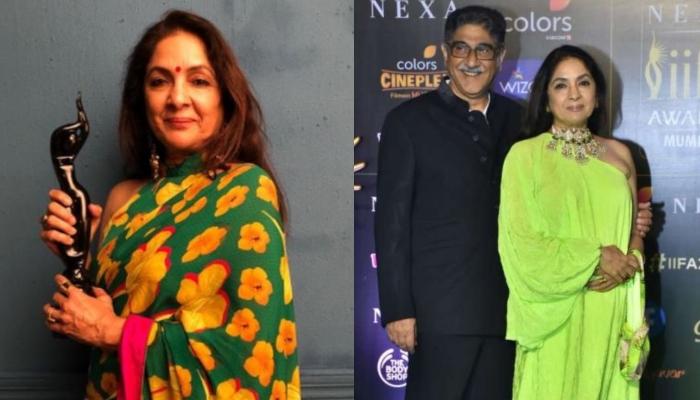 One of the most inspiring actresses of all-time, Neena Gupta's life is nothing less than an inspiring movie. From having an affair with the actor, Alok Nath to her wedding with late Indian classical vocalist Pandit Jasraj's son, Shaarangdev being called off, Neena's personal life had seen many ups and downs over the years. After that terrible heartbreak, Neena had met West Indies cricket team captain, Vivian Richards, who was already a married man, and had fallen madly in love with him. Despite knowing that they don't have a future together, she had given birth to their daughter, who she had named, Masaba Gupta. (Recommended Read: Sanjay Dutt Wishes Sister, Priya Dutt On Her Birthday, Thanks Her For Being A Constant In His Life)

After which, finally it was in the year 2008 when Neena had married a Delhi-based Chartered Accountant, Vivek Mehra and had started her beautiful married life. Since then, we have been seeing her achieving tons of accolades for her powerful performances on the big screen. Now to promote her recently-released web series, Masaba Masaba opposite her daughter, Masaba Gupta, Neena talked about a lot of things in her latest interview. Scroll down to read it all! 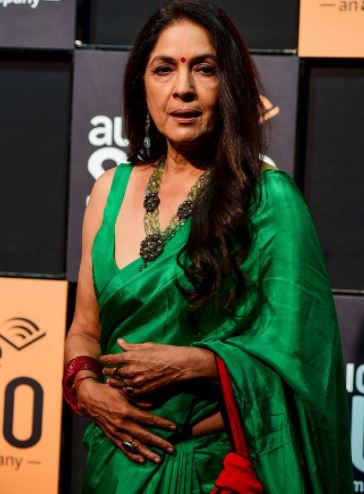 In a candid conversation with PTI, popular actress, Neena Gupta talked about a lot of things regarding her future in the film industry, her recently-released series, Masaba Masaba, in which her daughter is making her debut, and many more. The highlight of the interview was her answer to the question, "What was your husband, Vivek Mehra's reaction to the decision of making a comeback into the film industry and working again after a long gap?" To which, Neena Gupta replied, "For ten years, I didn't work because I wanted to relax, live life comfortably. I didn't want to work to earn money. But then I also realised that I needed to work for myself and one day my husband said, 'What's the need now? You have done so much, ab kya zaroorat hai?' I told him I want to do it because it is my need. That's when I wrote the Instagram post, looking for work, calling up people.  So this did happen to me." 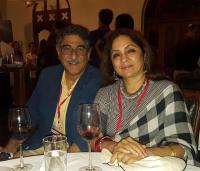 Well, as we all know that her Instagram post had gone viral all over the internet, and a lot of filmmakers had come forward with so many roles for the stupendous actress. After a brief role in the film, Veere Di Wedding, she had grabbed a significant role in Mulk, and had ruled the headlines with her award-winning performance in Badhaai Ho. Since then, there has been no looking back for the actress as she's going to be seen next in Ranveer Singh's '83. (Don't Miss: Charu Asopa Wishes Nanad, Sushmita Sen's Daughter, Alisah, Hubby, Rajeev Shares A Video With Bhanji) 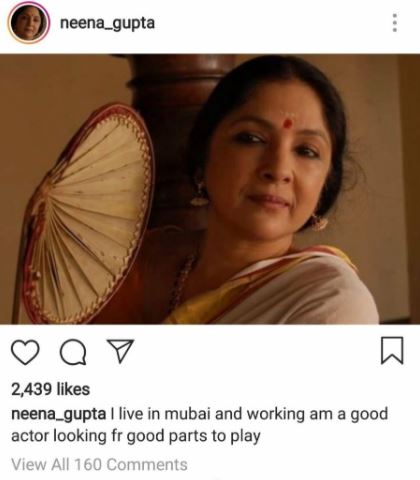 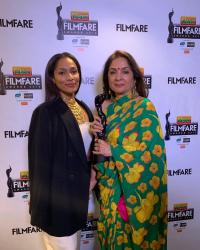 Coming back to her interview, the actress also talked about her experience of working with her daughter, Masaba Gupta, for the first time. She had also revealed that her daughter had surprised her with the ease she was acting in her acting debut. The proud mother explained, "It was not a nervous daughter looking at her actor mother, asking, 'Now what to do?' Because of Masaba's confidence, I felt at ease. Before I started, I was sceptical. I was also nervous for Masaba because it was her first time acting. But on set, it felt like I am doing just another role. If Masaba was with me in a scene, I would look at her and find her in that character." However, in an interview with the Mumbai Mirror, Neena had talked about her regret of having a child out of wedlock. She had revealed, "I would not have a child outside marriage. Every child needs both parents. I was always honest with Masaba, so it did not affect our relationship, but I know she suffered." (Also Read: Smriti Khanna Fails To Understand Her Angel, Anayka's New Obsession, Shares Droolworthy Pictures) 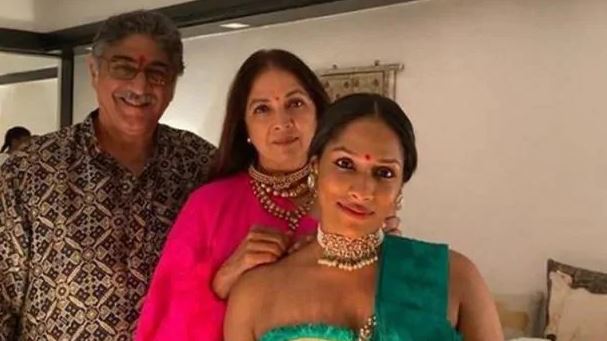 Are you going to watch Neena and Masaba Gupta's web series, Masaba Masaba? Let us know!