Recently, Janhvi Kapoor was spotted outside a restaurant after meeting her rumoured boyfriend, Orhan Awatramani. Check out as fans express their concern after seeing her sad!

Daughter of the late actress, Sridevi and ace filmmaker, Boney Kapoor, Janhvi Kapoor is a diva. The actress is extremely popular among Gen-Z, courtesy of her sartorial picks and hilarious mimicry skills. Janhvi proved her mettle of acting in films like Good Luck Jerry, Dhadak, Roohi, Gunjan Saxena: The Kargil Girl, and many others. Time and again, she has shown that she is a replica of her mom, Sridevi, and there's no second thought about it.

On the personal front, Janhvi Kapoor was previously in a relationship with her Dhadak co-star, Ishaan Khatter, and the two painted the town red with their cutesy camaraderie. However, soon, the duo parted ways, and Janhvi allegedly started dating Akshat Rajan. But things didn't go well between the two, and they decided to break up. Moreover, the recent update is that Janhvi is allegedly dating Orhan Awatramani, and the two are often spotted together. 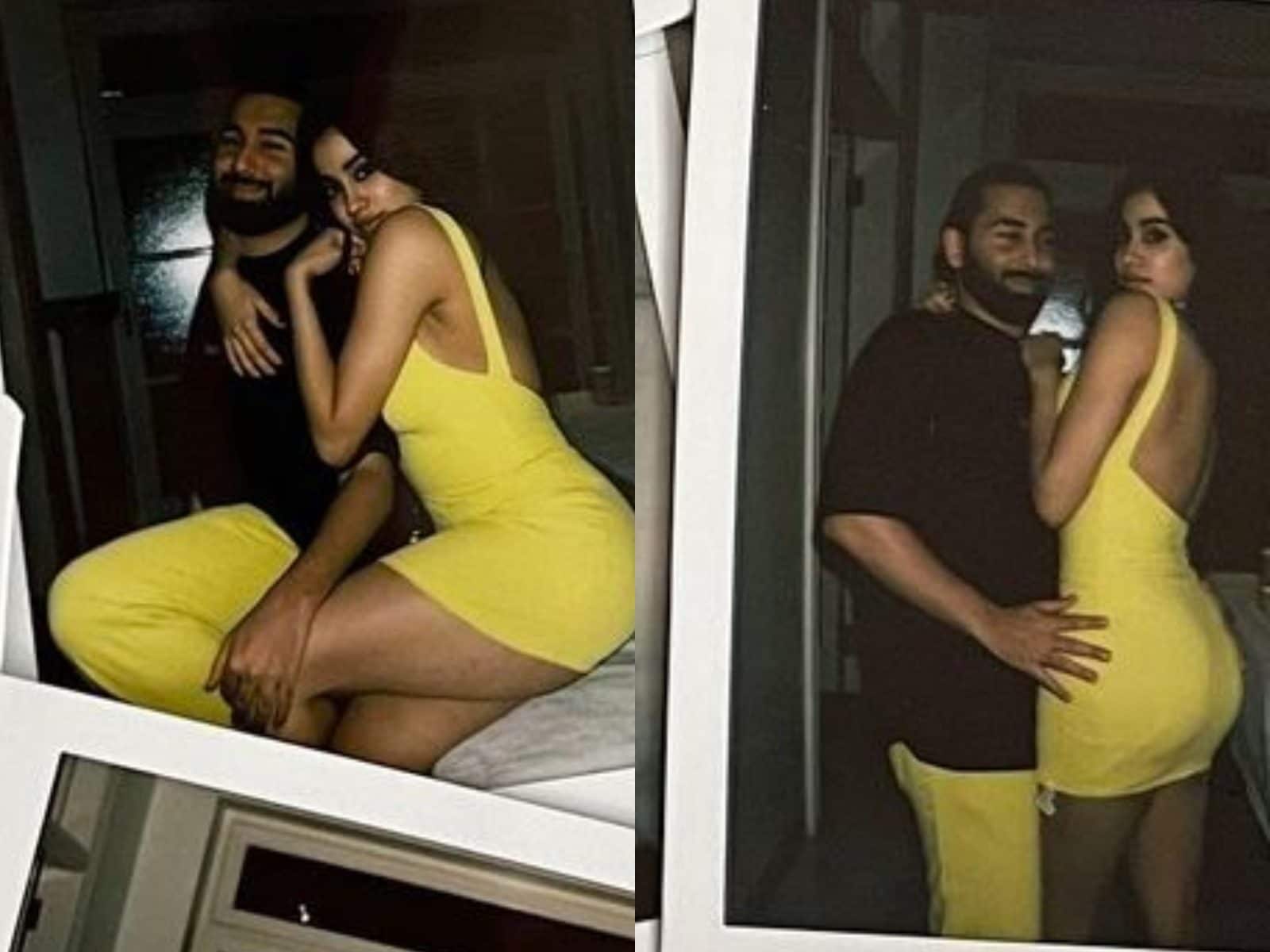 On August 21, 2022, Janhvi Kapoor was spotted outside a restaurant after partying with her rumoured boyfriend, Orhan Awatramani. Janhvi, who always greets the paps with a sweet smile, dodged the shutterbugs and left everyone stunned. The star kid looked upset, and she went straight towards her car. Orhan, on the other hand, can be seen standing at the entrance of the restaurant, asking the paps to stop recording. He can be heard saying disappointingly:

As soon as the video got uploaded, Janhvi Kapoor's fans were concerned about her gloomy behaviour and flooded the post's comment section to probe the actress about the same. While one user wrote, "Man she looked sad", another one took to the comment section to write, "She looks off." Another netizen's comment can be read as "Boyfriend se jhagda ho gya lagta hai." Meanwhile, another follower wrote, "Janhvi ji bahut gusse mi nikal gaye." Check out the comments below:

Also Read: Sonam Kapoor Slams People Who Trolled Her For Her Photoshoot, Reveals If She Had A Pandemic Baby

Janhvi Kapoor has always been under the spotlight, and her fashion choices often become the talk of the town. In an interview with the Film Companion, Janhvi had said that even though she wears comfortable clothes, people consider her sartorial choices as vulgar. However, the actress also admitted that being called vulgar bothers her, and she gets affected by the trolls. Talking about the same, Janhvi had said:

"Sometimes you get photographed in a certain way or people perceive you in a certain way and they character assassinate you, even though you make choices based on your comfort. That bothers me. It’s a small price to pay." 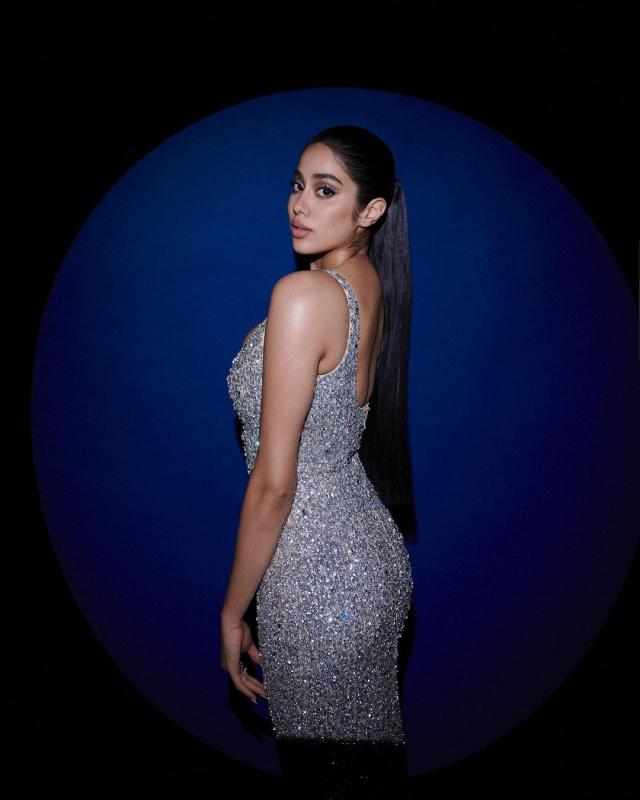 On the work front, Janhvi Kapoor was last seen in the film, Good Luck Jerry.

Next Read: Twinkle Khanna Reveals She Pays For Her Kids' Education, Says, 'Not Just Fed Them Aloo Parathas'