2019 is here and if we look back at 2018, the one newcomer which ruled the year like a pro, it was late Sridevi and Boney Kapoor's daughter, Janhvi Kapoor. On February 24, 2018, the world stood in shock when we all learnt that Sridevi had passed away. Since then, Janhvi Kapoor has been in the limelight and even today, she is often asked about her mother and how the 21-year-old actress dealt with the trauma of the loss of her mother. (Suggested Read: Varun Sood Says Priyank Sharma Was Responsible For His Breakup With Benafsha Soonawalla)

Janhvi Kapoor, in an interview with Filmfare, talked about Sridevi, and how her parents were with her when it came to her dating life. She said, "Mom and dad were very dramatic about it (dating). (They would say) ‘when you like a guy, come to us and we’ll get you married.’ And I’m like what!? You know we don’t have to get married to every guy we like. Like we can be chill also." And when Janhvi would ask Sridevi to be chill, Sridevi would be like, "Like chill, what does chill mean?" Sridevi's death shocked everyone around the world and made us all disheartened for days. We can't even imagine what and how it must have been for Janhvi. Talking about her mother's demise, Janhvi shared, "I think, I was still in that state of shock, to be very honest. I think I am still in shock. None of it has been processed. Like, I have no memory of three or four months." 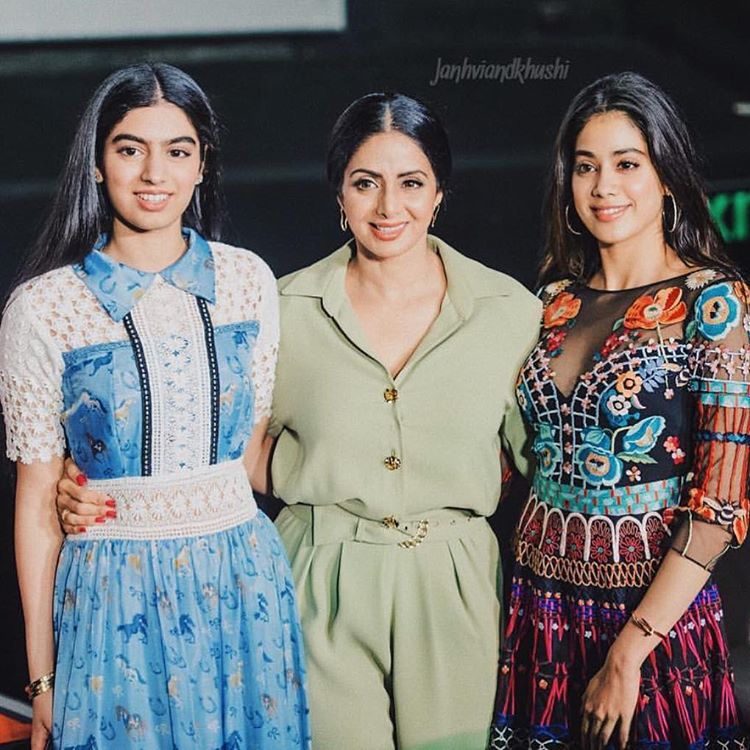 Janhvi also opened about how her half-siblings- Arjun Kapoor and Anshula Kapoor stood by her side in times of distress. The Dhadak actress revealed, "You know at the end of the day, we have the same blood in us. I don't remember anything of those four months but I do remember that one day when we were sitting in Harsh (Anil Kapoor's son) Bhaiya's room and Arjun Bhaiya and Anshula (Arjun Kapoor's sister) Didi came in - I think that was the one day when I felt like, 'Ok maybe we might be okay'." 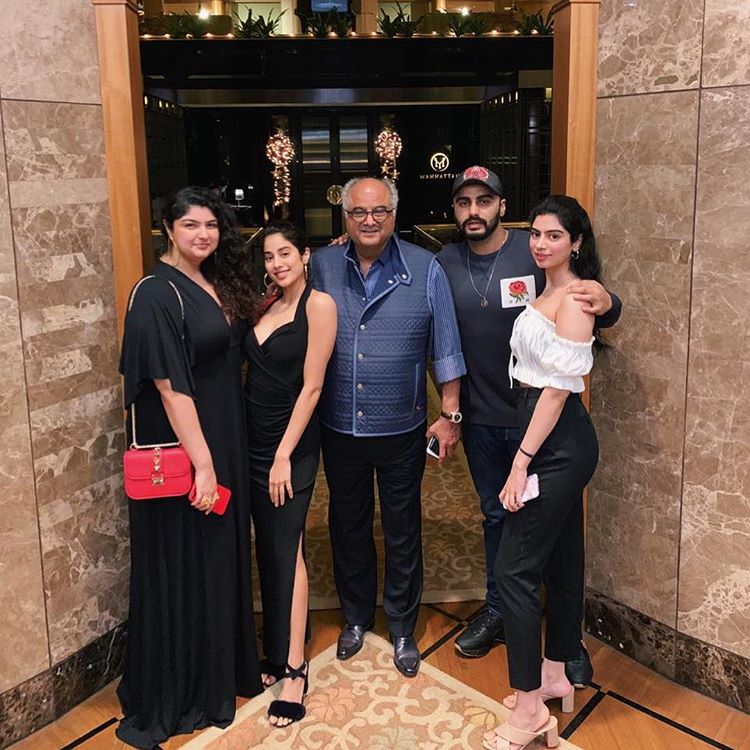 Before the release of Dhadak, Janhvi had shared in an interview how the entire Kapoor had come together and dealt with the tragedy. She had said, "The family has come together. It’s made us feel safe and secure. Even for papa (Boney Kapoor), it’s a source of comfort. It has definitely tied us together. We’ve lost mum, and I don’t think that’s a loss any of us will ever get over." (Don't Miss: Saumya Tandon Is Celebrating Her New Pregnancy Curves, Shares A Lovely Picture With Baby Bump) 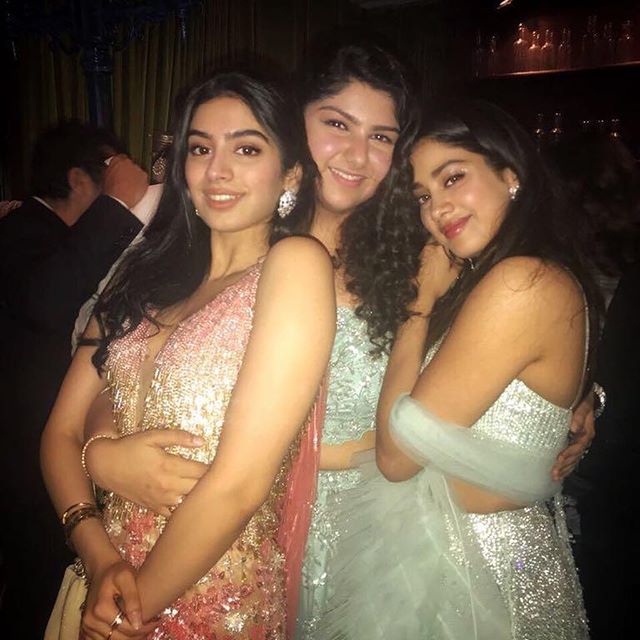 Janhvi and Sridevi were really close like any mother-daughter duo. Janhvi once shared to a media portal, "I could always be the baby with her. When I’d wake up, the first thing I’d do was ask for her. I’d need her to put me to sleep sometimes and she literally had to feed me. The day before she left for the wedding, I had to shoot, but I couldn’t sleep, so I was like, “I need you to come and put me to sleep." Post Sridevi’s demise, Janvhi had shared an emotional tribute for her mom which could be read as, “There is a gnawing hollowness in my chest that I know I’ll have to learn how to live with. Even with all this emptiness, I still feel your love. I feel you protecting me from sadness and pain. Every time I close my eyes, I only have good things to remember. I know it’s you doing that. You were a blessing in all our lives, we were blessed to have had you for as long as we did. But you weren’t meant for this world. You were too good, too pure, too full of love. That’s why he took you back. But at least we had you."

She had further added, “My friends always said I’m perpetually happy, and now I realise it was because of you. Nothing anyone said mattered, no problem was big enough, and no day could ever be dull because I had you. And you loved me. And I didn’t have to rely on anyone or anything because the only person I ever needed was you. You are a part of my soul. My best friend. My reason for everything. Your whole life you kept giving, and all I wanted was to do that for you too, Mumma. I want to make you so proud. Every morning, all that I would do was with the hope that one day you’d be as proud of me as I was of you. But I promise I’ll wake up every day still with that same thought. Because you’re here and I can feel you. You’re in me, Khushi and in Papa. The imprint you’ve left on us is so strong, it might just be enough to keep us going, but never enough to be fully whole. I love you, my everything." (Also Read: Ranveer Singh Reveals His New Year Resolution On Deepika Padukone's Post, She Would Surely Love It) 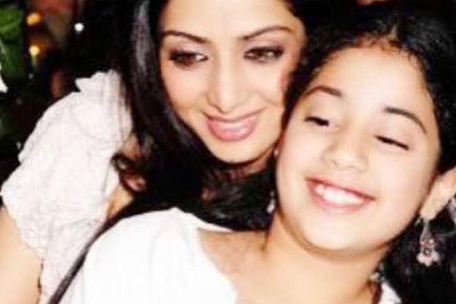 Sridevi's take on her daughter, Janhvi Kapoor's dating life reminds us of every Indian parent ever, right? Drop your comments below.