Actress, Janhvi Kapoor opened up on being privileged and the on-going debate on nepotism.

Janhvi Kapoor is one of the gorgeous actresses in Bollywood and is regarded as one of the most promising newcomers in B-town. The star daughter marked her Bollywood debut with Shashank Khaitan's 2018 film, Dhadak, opposite Ishaan Khatter. Over the years, Janhvi has worked in some successful films like Gunjan Saxena: The Kargil Girl, Roohi and Good Luck Jerry. Recently, Janhvi Kapoor was spotted promoting her recent release, Good Luck Jerry.

The late actress, Sridevi and film producer, Boney Kapoor's elder daughter, Janhvi Kapoor recently appeared on RJ Stutee's show, Aur Batao. In one of the segments of the show, the Dhadak actress opened up about nepotism. She said that she had made peace with the fact that she would never get the audience's acceptance because of nepotism.

Boney Kapoor Takes A Walk Down The Memory Lane From His Alaska Trip With Late Wife, Sridevi

Boney Kapoor Shares A Throwback Memory With His Wife, Late Sridevi, Calls It Their First Picture

Also Read: Sonali Bendre Recalls Cancer Journey When Doctor Told Her She Had Only 30 Percent Chance Of Survival During the show, Janhvi revealed that she had accepted that she would never get acceptance in the audience's eye because of this whole baggage of nepotism. However, the Roohi actress is glad that finally, her work is being appreciated. Elaborating on the same, she said:

"It's surprising and very heartening with how lovely, and appreciative people have been because honestly, I didn't realise how desperate I had been for this feeling that audience accepts me. I think that has happened to some extent with Good Luck Jerry, but there is a long way to go." In the same interview, Janhvi accepted being privileged. Further, the actress revealed that although her struggle doesn't include putting food on the table or standing in line for auditions, she has also dealt with hardships. Talking about the same, she said:

"I am just asking them to look at me with an open mind because I work and try hard to entertain people." 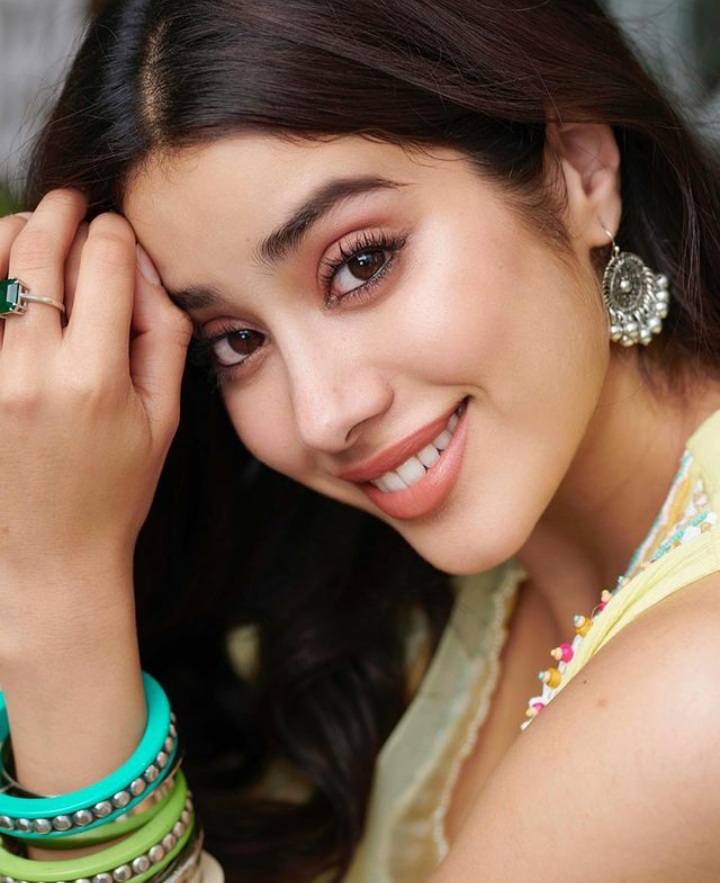 It is not the first time Janhvi has opened up on the nepotism debate. The actress has repeatedly put forward her views on the topic. Earlier, while speaking at the 19th edition of the Hindustan Times Leadership summit, Janhvi shared that she has been criticised her whole life for being from the entertainment industry. She had said:

"For a long time, I was very apologetic for where I came from and who my parents were." 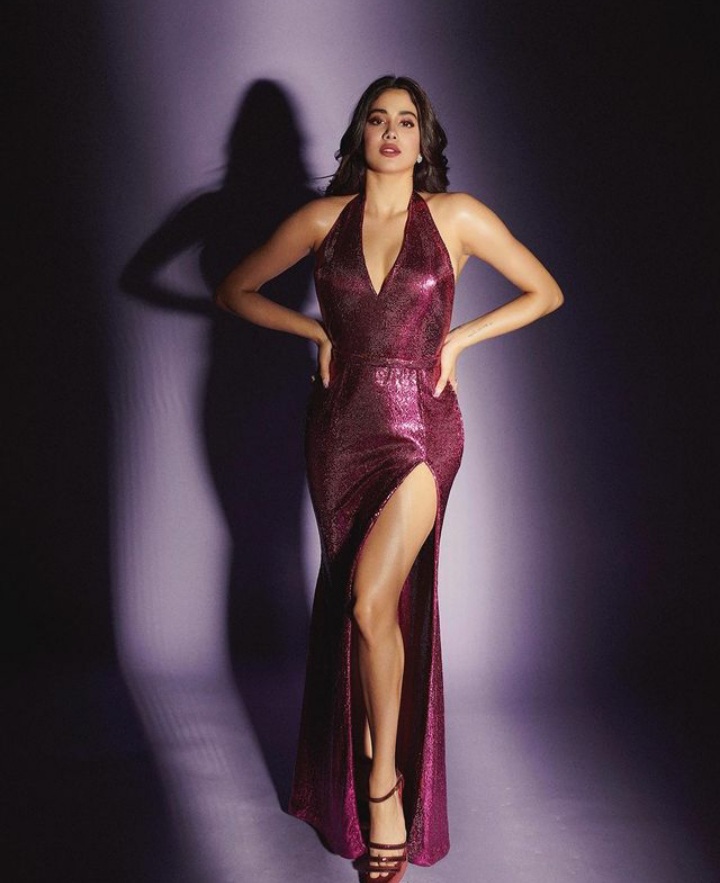 Earlier, in a conversation with Ranveer Allahbadia at his show, BeerBiceps, Janhvi had opened up on the other side of nepotism. She had revealed that being surrounded by creative people gave her a different perspective on life. In her words:

"I skipped a lot of schools. So, my education was primarily on my dad's film sets or travelling with my mom. I learned things like respecting people's time and different cultures. I think the emotional intelligence that comes with understanding the sensitivity, even artists in an artistic environment, is priceless. And we at home are consumed by our love for films and cinema and honest good work in that field that drives us. After my mom's death, the only thing that kept me and my dad going apart from the love and support from family was our love for films." 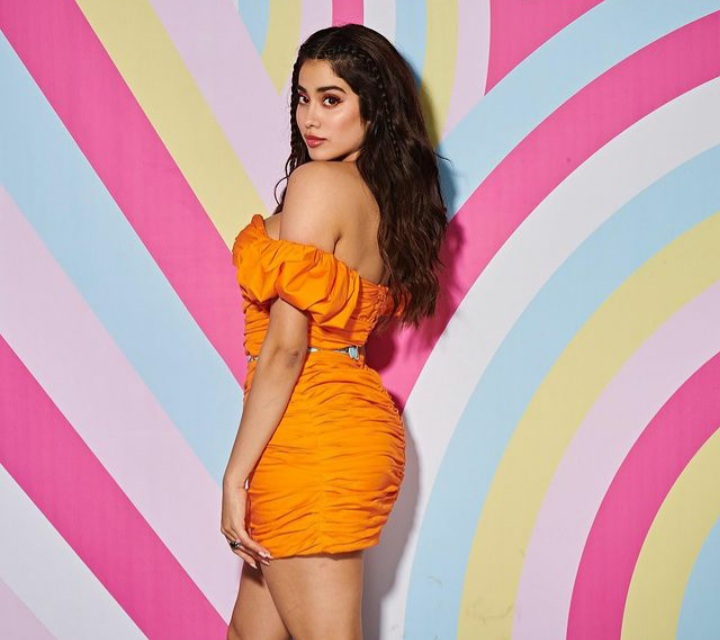 On the work front, Janhvi Kapoor will be next seen in Nitesh Tiwari's film, Bawaal along with Varun Dhawan.

Next Read: Amid Breakup Rumours With Tiger Shroff, Disha Patani Gets Love From His Sister, Krishna Shroff