Jaan Kumar Sanu addressed the media and talked extensively about the equation between him and his superstar father, Kumar Sanu and his stance on nepo-kid remarks!

Bigg Boss 14 is garnering TRP and headlines as usual. There are other popular reality shows on Indian television as well, but Bigg Boss tops the charts of popularity because of one unique reason. Doesn't matter if you emerge victorious from the Bigg Boss house or not, the name and fame you get from your brief stint in the house, make you reach places! (Recommended Read: Taimur Ali Khan Learns Pottery With 'Amma', Kareena Kapoor Khan, Tries To Make Pot [Video Inside]) 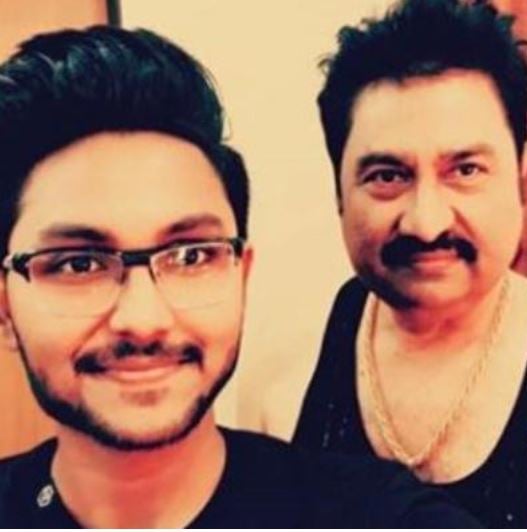 In a conversation with Pinkvilla, Jaan Kumar Sanu talked about how his father's name undeweighs his talent. He said, “Being his son undermines my talent a lot. It weighs my talent down a lot. There's this misconception that people have around me, which is about nepotism. Everyone feels I would get work easily because I'm Kumar Sanu's son and that people are waiting to hire me. But that's not true.” Further crediting his mother for whatever he has achieved so far, he mentioned not receiving any support from his father ever. Jaan Kumar Sanu said, “I have lot to achieve from here onwards but whatever I have done so far, is all because of my mother. My dad has not supported me till date and I wanted to clarify this with all. His name is a very big thing for me; I'm fortunate I can call myself his son. But apart from the name, there is nothing else he has given us." (Also Read: Shaheer Sheikh's GF Ruchikaa Kapoor Said Yes To His Proposal, Shares An Adorable Picture With Her) 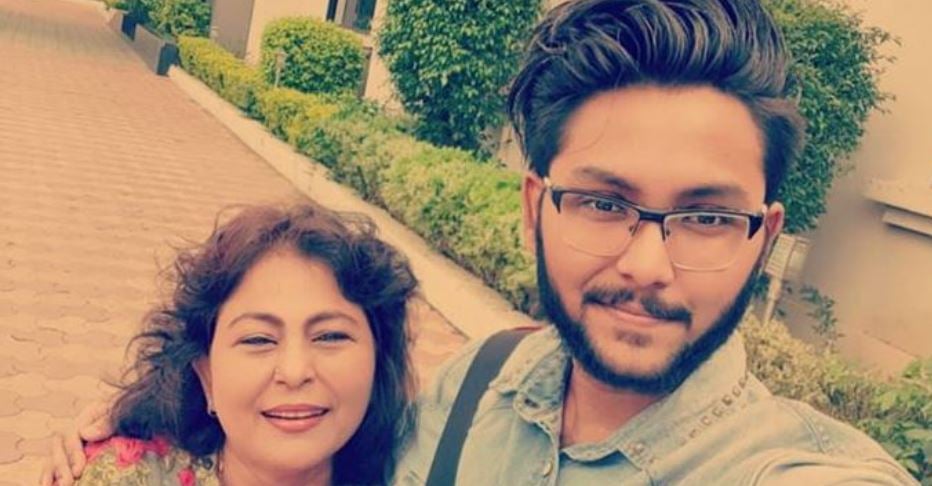 Earlier, in one of the episodes of Bigg Boss 14, Jaan Kumar Sanu had made some controversial remarks about the Marathi language, and it had hurt the sentiments of the Maharathi community. His father and legendary singer, Kumar Sanu had come forward and had issued an apology on his behalf to the Marathi community. The video message of the singer was uploaded on the Facebook page of famous Marathi-language newspaper, Saamana. In the video, the singer could be heard saying, "I have not been living with them for 27 years. I don't know what kind of upbringing his mother has given them. It was really wrong of him to speak like that. Anyone would have gotten offended by the same. As a father, I would like to apologise for his actions."

In the earlier episodes of Bigg Boss 14, while speaking to his fellow inmates in the house, Jasmin Bhasin, Sara Gurpal and others, Jaan Kumar Sanu had spoken about his parents’ separation. He had said, “For me, my mother plays the role of both parents. My parents separated when my mother was six months pregnant with me, hence, I have grown up with her only since childhood. My mom is both a mother and a father to me. Before entering the Bigg Boss House, what worried me most was that who will now take care of my mother. My thinking when it comes to love is old school because of my mom, I feel love only happens with one person and we should only be with one person. I am just like my mother.” (Don't Miss: Ayushmann Khurrana Misses His 'Warm Human', Tahira Kashyap, Shares An Adorable Picture Of Her)

What do you think about Jaan Kumar Sanu's statements about this father?