Once in an interview, Indian Booker Prize winner, Geetanjali Shree had shared how her father had wanted her to be an IAS officer. Here's how things had changed for the 'Tomb of Sand' novelist!

Popular Indian author, Geetanjali Shree is famous for her short stories and Hindi novels. The author is based in Delhi and has penned some of the most loved novels and short stories books in recent times. Her novel, Mai, which was released in 2000 and had got shortlisted for the prestigious Crossword Book Award (2001). After this, Geetanjali had added another feather to her hat after she had released her novel, Ret Samadhi in 2018, and it had received immense love and appreciation from readers across the nation.

Geetanjali Shree's novel, Ret Samadhi is about an 80-year-old woman, who is going through depression after the demise of her husband. However, soon she got the courage to face the horrors of partition that were long-waiting for her in Pakistan. The book was translated into English by Daisy Rockwell with the title, Tomb of Sand, and it has won the esteemed 2022 International Booker Prize. Geetanjali has made the entire nation proud as her book became the first Hindi-language book to win the iconic prize. However, not everyone is aware of the fact that Geetanjali's father wanted her to be an IAS officer and here's how things had unfolded in her life!

Recommended Read: When Indian Billionaire, Gautam Adani Was 15 Feet Away From Death During The 26/11 Mumbai Attacks 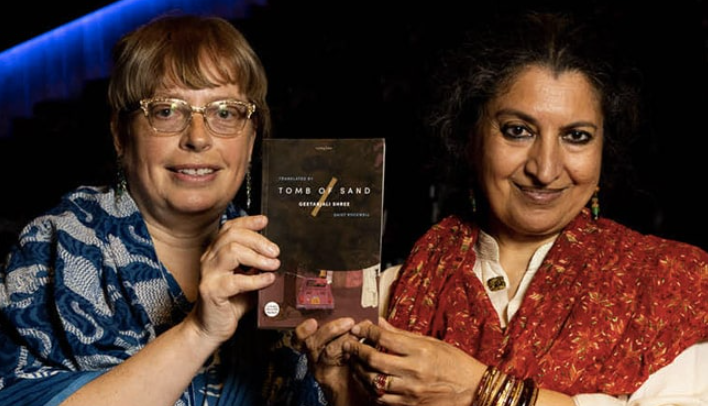 The Tomb of Sand writer, Geetanjali Shree's late father was an IAS officer and was extremely progressive, as he had always shown immense belief in his daughter's abilities and dreams. Once in an interview with the Hindustan Times, Geetanjali had shared that her father wanted her to attempt the civil services so that they could have another IAS officer in their family. However, she had found her love in writing and had decided not to pursue her father's dreams. Reflecting on her decision not to attempt the civil services exams, Geetanjali had stated that even though she isn't an IAS officer, she's pretty sure that if her father was alive, he would be so proud of her. Going further in the same interview, Geetanjali Shree had also opened up about her father and had shared how on her 19th birthday, he had told her to marry whomsoever she wants to, only if the boy fulfils his two requirements. Reflecting on her dad's two requirements, Geetanjali had shared that her father wanted her to marry a boy, who is a Brahmin and an IAS officer. According to multiple reports, Geetanjali is unmarried at the age of 64 and is currently busy achieving new heights in her career. After winning the International Booker Prize, Geetanjali Shree had opened up about the feelings she had experienced after winning the iconic prize and making her nation proud in her acceptance speech. She had also explained why her novel needed to be read by more people and had added that after winning the Booker, she was convinced that more people would read her heart-melting story in the coming future. Then, reflecting on her incredible win, Geetanjali had said:

"I never dreamt of the Booker, I never thought I could. What a huge recognition, I'm amazed, delighted, honoured and humbled.There is a melancholy satisfaction in the award going to it. 'Ret Samadhi/Tomb of Sand' is an elegy for the world we inhabit, a lasting energy that retains hope in the face of impending doom. The Booker will surely take it to many more people than it would have reached otherwise, that should do the book no harm." 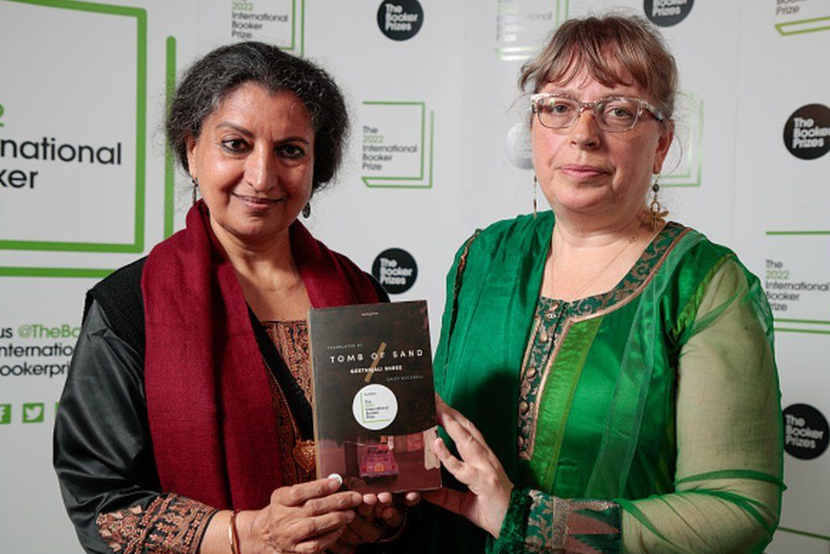 For the unversed, Geetanjali Shree is the author of the famous novel, Hamara Shahar Us Baras, which is loosely based on the incidents around Babri Masjid's demolition.

Also Read: Meet Imran Tahir's Wife Sumayya Dildar For Whom He Left His Nation, And She Left Her Modeling Career