Indian cricketer, Deepak Chahar is a right-arm medium-fast bowler and is also the elder brother of the popular cricketer, Rahul Chahar and the younger brother of Bollywood actress and model, Malti Chahar. Last year, the bowling all-rounder was in the headlines when he had taken six wickets for just seven runs against Bangladesh and was bestowed with the T20 Performance of the Year award by the ICC (International Cricket Council).

Now, once again, Deepak Chahar is leading all the headlines, but this time because of his personal life. Reports are rife that he is dating Sidharth Bhardwaj's sister, Jaya Bhardwaj, and the alleged couple will soon get married. 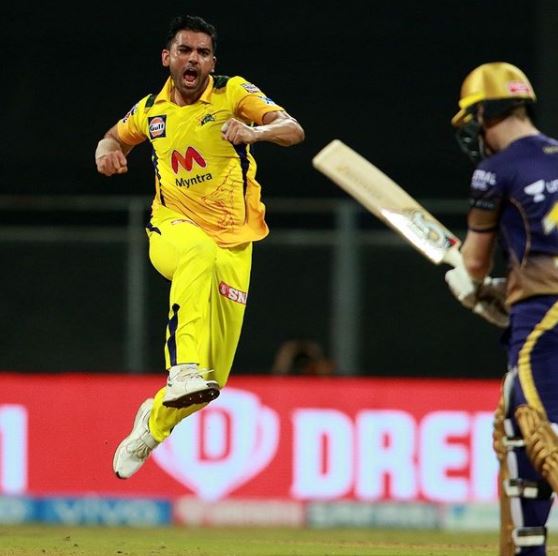 According to a report in The Times Of India, cricketer, Deepak Chahar is dating Bigg Boss 5 contestant, Sidharth Bhardwaj's sister, Jaya Bhardwaj, and the two are soon going to get married. Jaya works in Delhi in a corporate firm and always stays away from the glamour world's limelight. However, both Deepak and Jaya are extremely serious about their relationship, and a roka ceremony is on the cards as soon as possible. 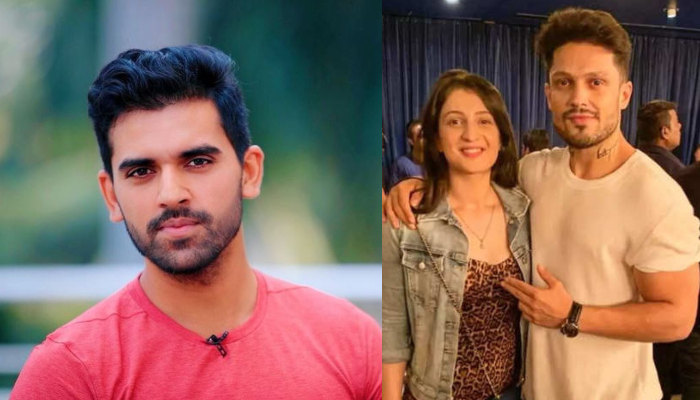 As per the reports, after the upcoming Indian Premier League (IPL) season, Deepak and Jaya will get engaged. The IPL 2021 will be held in Dubai, and Jaya will reportedly be flying there to support her boyfriend, Deepak, who plays for the team, Chennai Super Kings. Well, the Agra-born medium pacer has already introduced his ladylove, Jaya Bhardwaj, to almost every member of the national team's squad.

Don't Miss: Kishwer Merchantt And Suyyash Rai Introduce Their Son To His Nursery In A Cute 'Griha Parvesh' Video 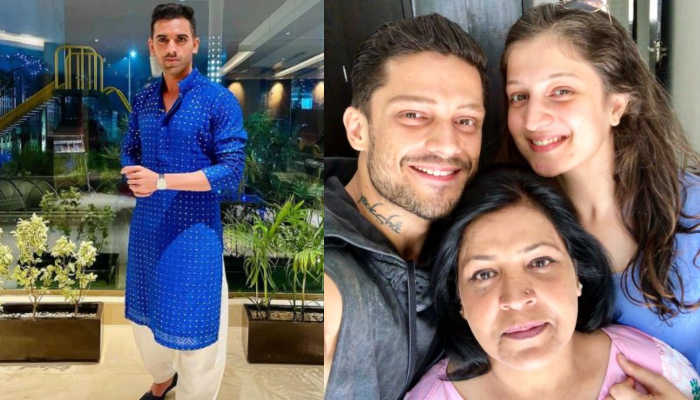 The reports are doing rounds on the internet as the cricketer is extremely popular across the nation for his classical swing bowling and impressive pace. Deepak Chahar's massive fanbase is anxiously waiting for an official confirmation from his side in the context of the ongoing reports and speculations about his wedding with Jaya Bhardwaj. 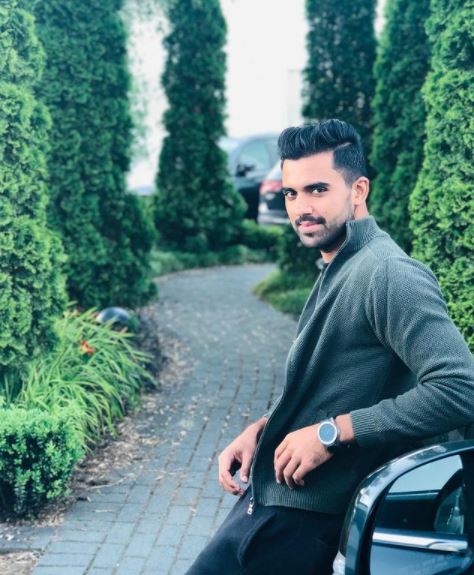 The year 2020 was full of weddings in the national team's squad. From Yuzvendra Chahal getting married to his longtime choreographer-girlfriend, Dhanashree Verma, Jasprit Bumrah tying the knot with Splitsvilla fame, Sanjana Ganesan, to Hardik Pandya and Natasa Stankovic surprising everyone with their secret marriage, last year was full of celebrations. Hence, everyone is keeping their fingers crossed as there's no official confirmation on Deepak Chahar and Jaya Bhardwaj's dating reports. Also Read: Malaika Arora On Getting Used To Son, Arhaan Not Being Around As He Left India For Higher Studies

Deepak Chahar is the first Indian male bowler to take a hat-trick in a Twenty20 International tournament.