Malaika Arora On Getting Used To Son, Arhaan Not Being Around As He Left India For Higher Studies

Malaika Arora On Getting Used To Son, Arhaan Not Being Around As He Left India For Higher Studies

Actress, Malaika Arora opened up on how she is dealing with the loneliness after her son, Arhaan Khan left the country to pursue his higher studies.

Nothing makes a parent happier than seeing his/her child succeed in their life. However, when the child, who used to occupy a major portion of the parents' life, embarks onto a new journey, they kind of find it hard to deal with the absence of their child. Such is the thing with one of the coolest moms of Bollywood, Malaika Arora.

Malaika is not just an inspiration to her million fans but is also a superwoman, who has aced the role of a mother for her 18-year-old son, Arhaan Khan. In 2016, Malaika Arora Khan had shocked her fans when she had decided to drop 'Khan' from her surname and had announced her separation from actor, Arbaaz Khan. However, after the divorce, Malaika was given custody of their son, Arhaan. 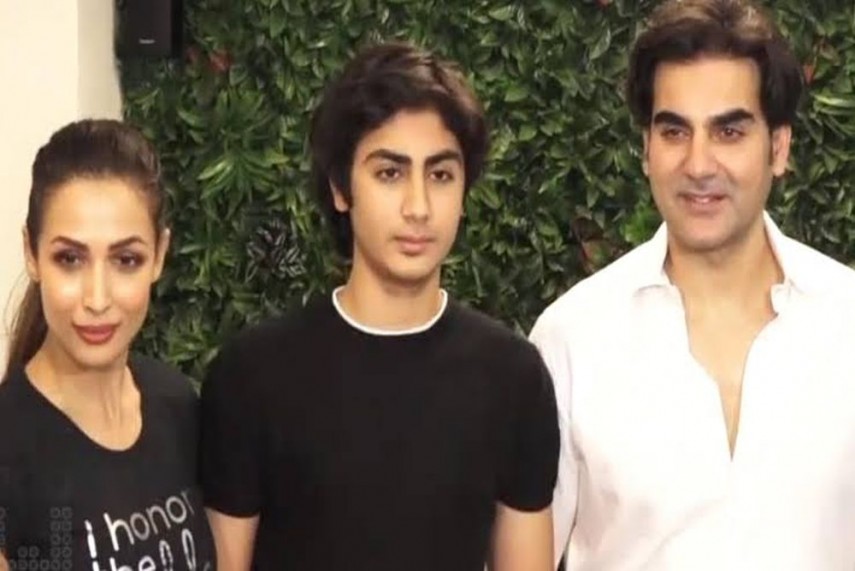 A few days back, Malaika's son, Arhaan Khan, had left India for his higher studies. In an interview with Indian Express, Malaika Arora shared how she is dealing with the absence of her son. She said, "It's definitely difficult and I am still trying to get used to him not being around. I don't think I'll ever get used to it." 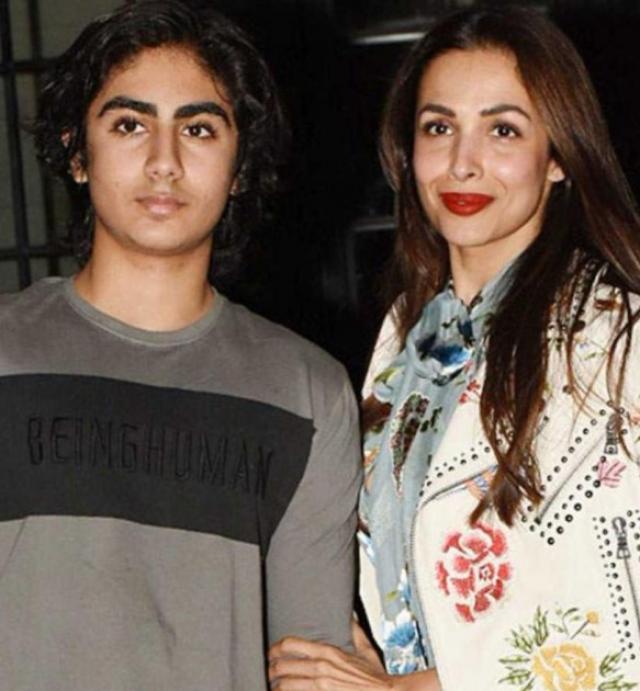 On August 17, 2021, Malaika Arora had taken to her Instagram handle to pen an emotional note for Arhaan as he was about to embark on a new journey in a different country. She had posted a picture with Arhaan, looking out of the window, with their backs facing the camera. Her note could be read as "As we both embark on a new n unchartered journey, one filled with nervousness, fear, excitement, distance, new experiences …all I know is that I am super duper proud of you my Arhaan."

Suggested Read: Mohit Malik And Addite Malik Share The First Picture Of Their Son, Ekbir, He Smiles Like His Daddy 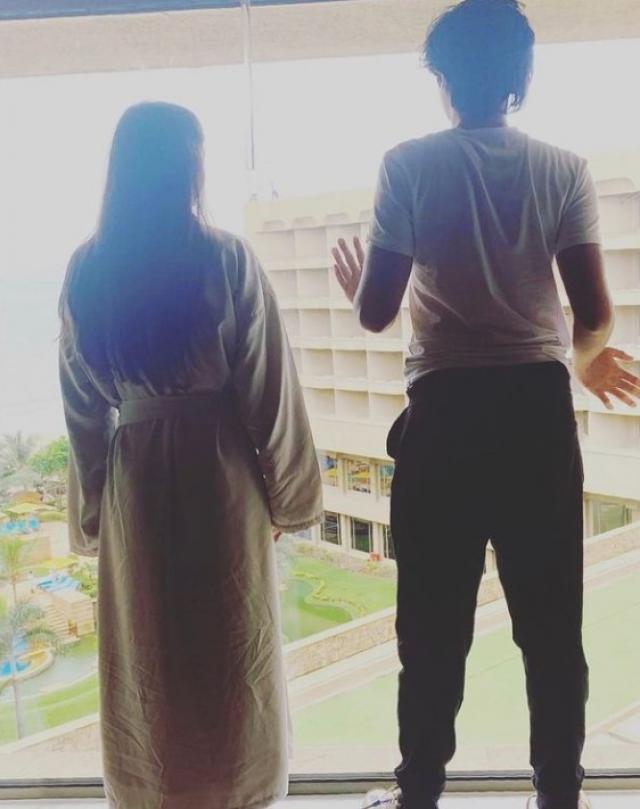 Going further in her heartwarming note, the doting mommy, Malaika Arora, had wished her son to fly and soar high in this new journey. She had added, "This is your time to spread your wings n fly n soar n live all your dreams… miss you already #allmine." Malaika also posted a picture of Arhaan bidding goodbye to their pooch, Casper, at the airport. Atop the picture, Malaika had written, "Goodbyes are just the hardest." 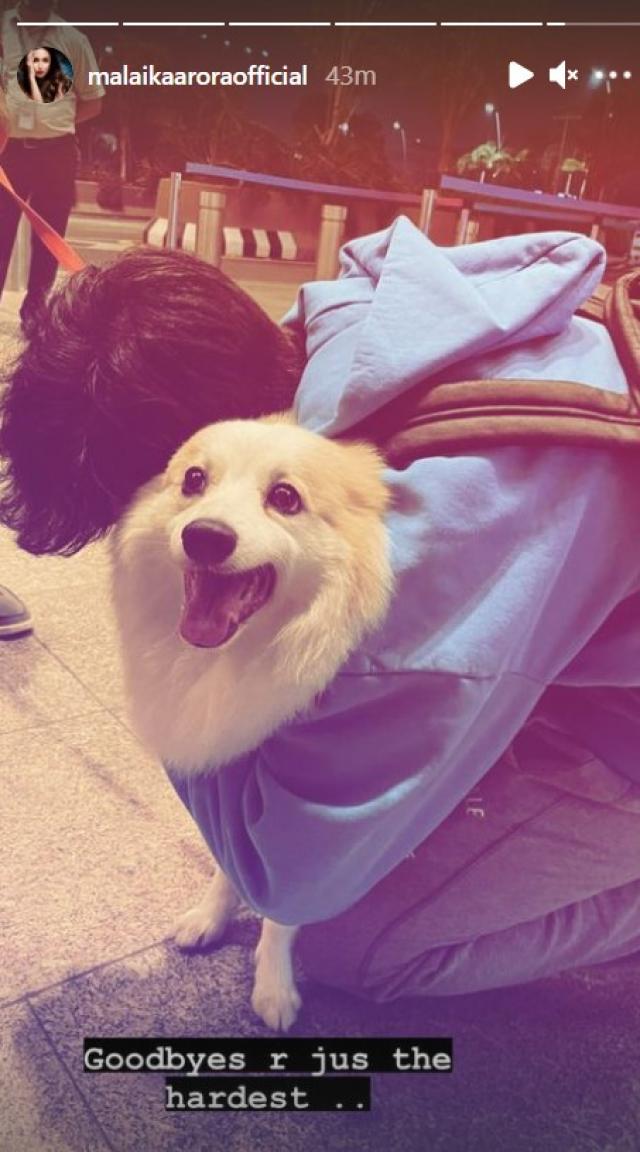 Before leaving the country to pursue higher studies, it seems that Arhaan Khan had an intimate lunch with his parents, Malaika Arora and Arbaaz Khan. The trio was joined by Malaika's sister and Arhaan's maasi, Amrita Arora and their mother, Joyce. The members of the Arora-Khan family were snapped by paparazzi outside a restaurant after their lunch date.

For the uninitiated, in an episode of the celebrity cooking show, Star vs Food, Malaika had revealed that she had learnt cooking because of Arhaan.