We stumbled upon stunning glimpses from IAS, Athar Aamir Khan's to-be-bride, Dr Mehreen Qazi's 'mehendi' ceremony which are simply unmissable. Check it out!

The second topper of the 2015 UPSC batch, IAS, Athar Aamir Khan is all set to tie the knot for the second time with the love of his life, Dr Mehreen Qazi. For the unversed, Athar was earlier married to the same batch's topper, IAS, Tina Dabi. However, destiny had some other plans for Athar and Tina, and the couple had got separated in 2020.

The ex-couple has moved on in their lives and on June 2, 2022, Athar Aamir Khan exchanged rings with Dr Mehreen Qazi. After the event, the madly-in-love couple took to their respective IG handles and shared a surreal picture of their intimate celebrations. For the engagement, Athar opted for a navy-blue-hued suit paired with a white shirt underneath and a matching bow tie. On the other hand, Mehreen looked gorgeous in a heavily embellished white-coloured outfit paired with diamond jewellery. Check out the couple's stunning engagement look:

Telegu Actor, Nikhil Siddharth Had A Lockdown Wedding With Pallavi Varma In A Private Ceremony

Suggested Read: Priyanka Chopra On US Voting Rights: While I Don't Vote In The Country, Nick Can And Malti Will Now, we stumbled upon some stunning glimpses from Athar Aamir Khan's bride-to-be, Dr Mehreen Qazi's mehendi ceremony. For the event, the gorgeous to-be-bride opted for an orange-hued lehenga choli and paired it with stunning kundan jewellery. She teamed her look with simple makeup and a flowy hairdo and looked pretty. However, it was her unique mehendi design which was the highlight of the day. The mehendi featured Atha's name at the centre of it and was simply unmissable. Check out the glimpses from the mehendi ceremony: 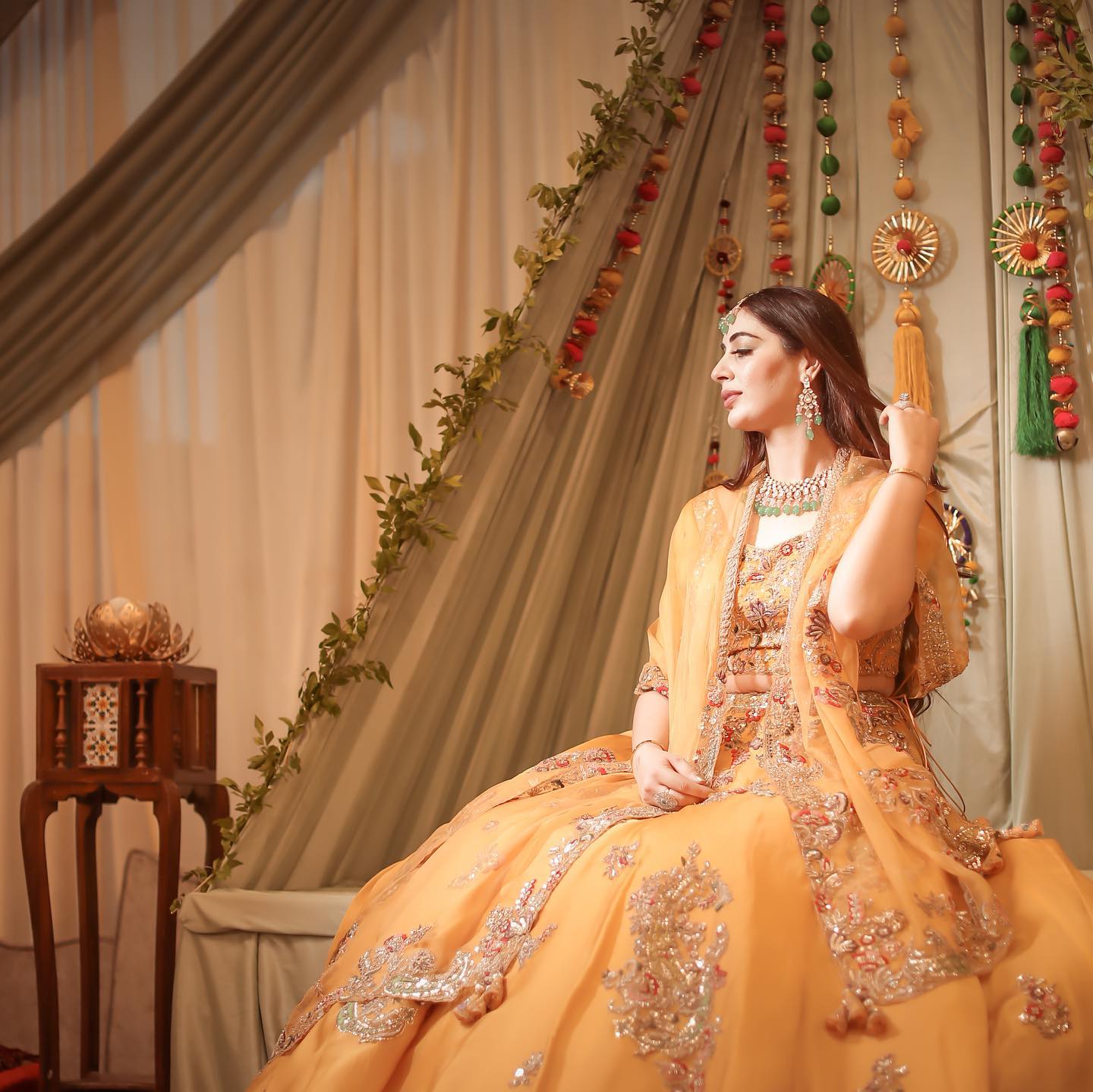 Just after the engagement on June 3, 2022, Athar Aamir Khan had taken to his Instagram handle and posted a beautiful picture with his fiance, Dr Mehreen Qazi. In the picture, the couple was dressed up in their casual ensemble. However, the bride-to-be, Mehreen's huge diamond ring on her mehendi-clad hands caught our attention. The darling bride-to-be, Mehreen too took to her IG handle and shared a beautiful picture from one of their ceremonies. Along with it, she attached an infinity symbol in the caption. Check out the pictures: 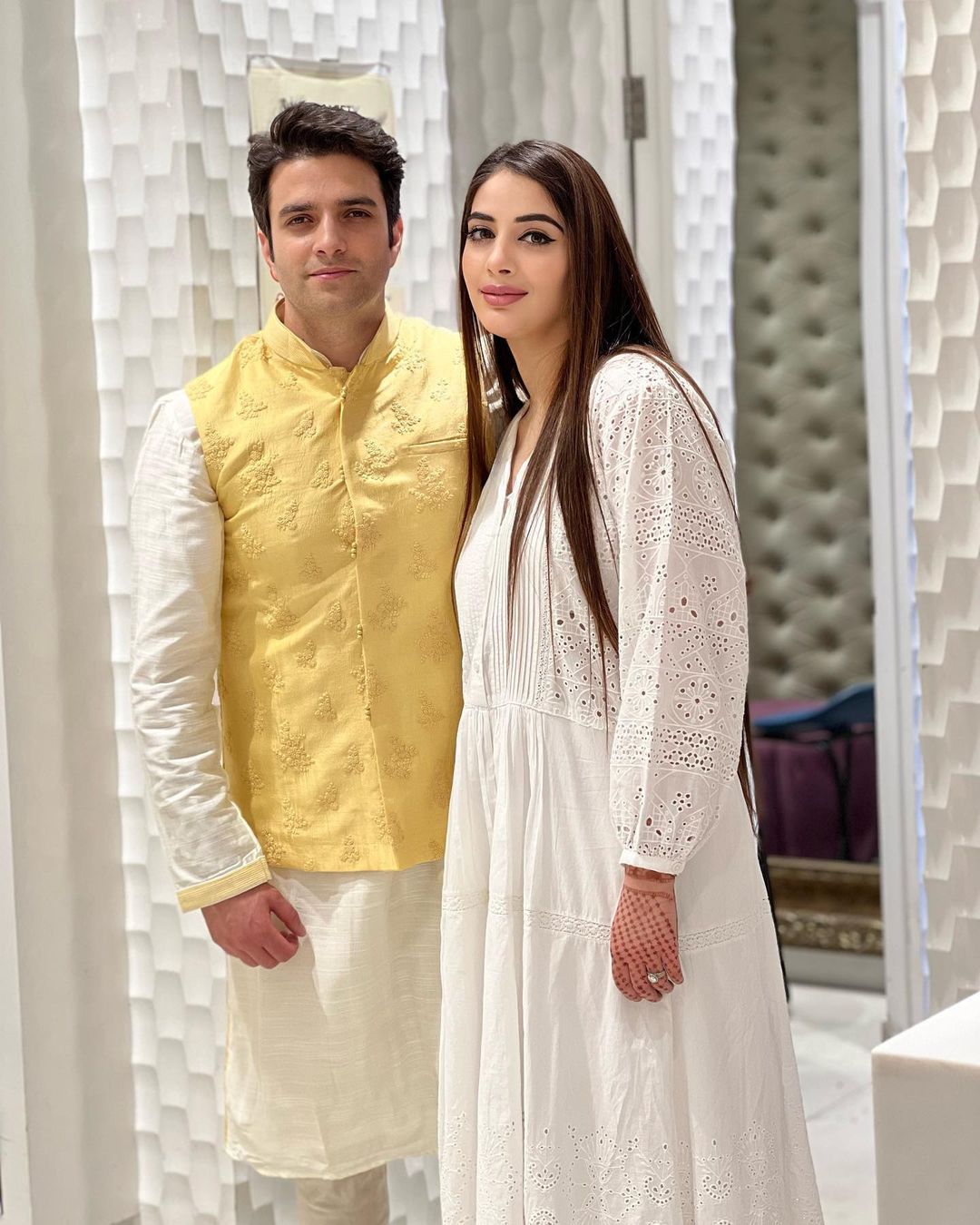 For the uninitiated, Athar Aamir Khan's ex-wife, Tina Dabi had also restarted her life by tying the knot with 2013-batch IAS officer, Dr Pradeep Gawande in Jaipur, Rajasthan in April 2022. Check out a priceless picture from Tina and Pradeep's engagement ceremony. Indeed, the happiness of their union is visible on their faces. 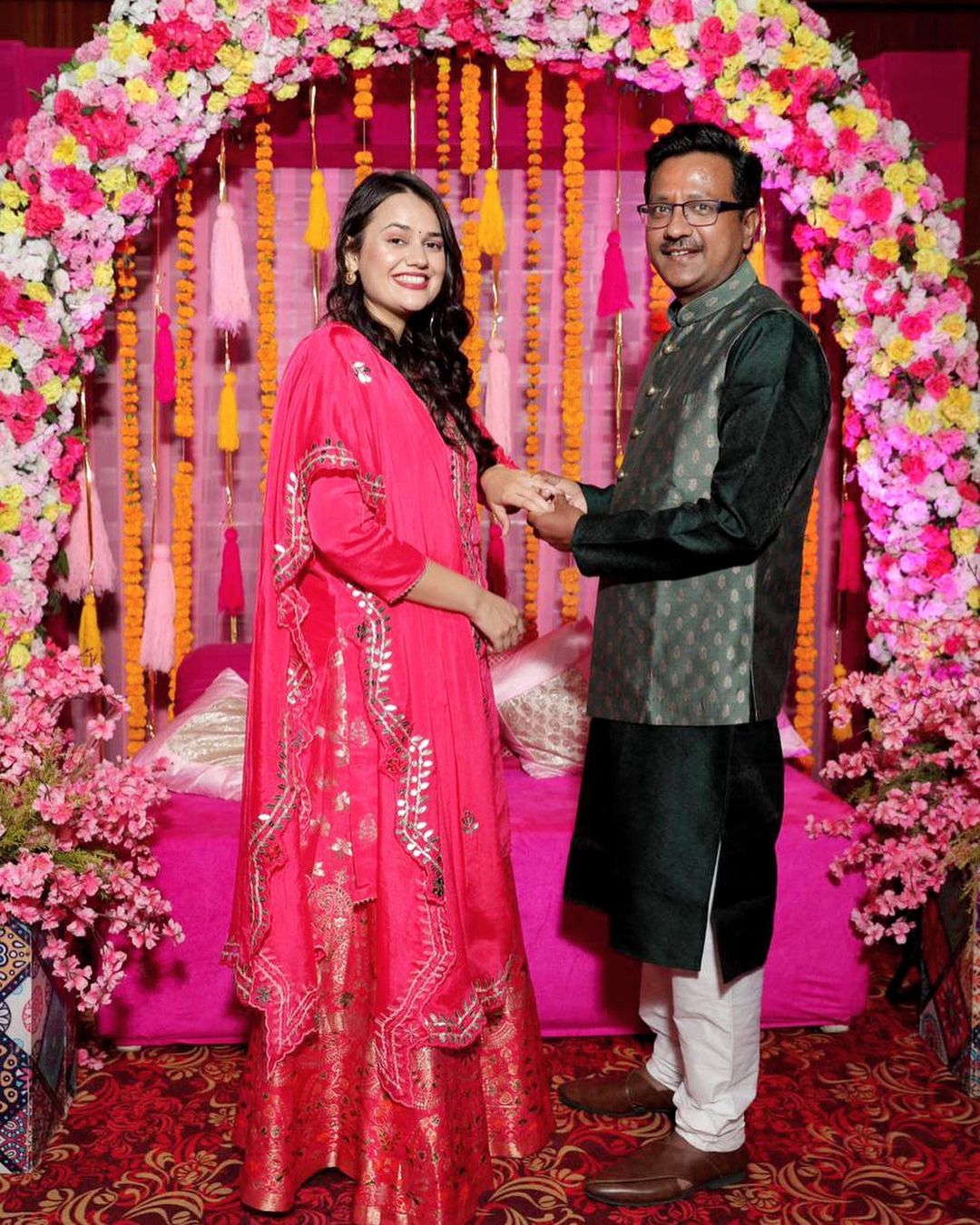 Well, we are excited to see glimpses of Athar and Mehreen's wedding! What about you? Let us know!

Next Read: Anushka Sharma Turns Into A Complete Child As She Goes On A Play Date With Her Daughter, Vamika