We have often heard that love is blind. It doesn’t see sense, and it definitely doesn’t listen to the mind. It just goes with a flow and happens at its own pace. But today, we have the story of two people, who found love because of their out-of-the-world intelligence and sharp brain. 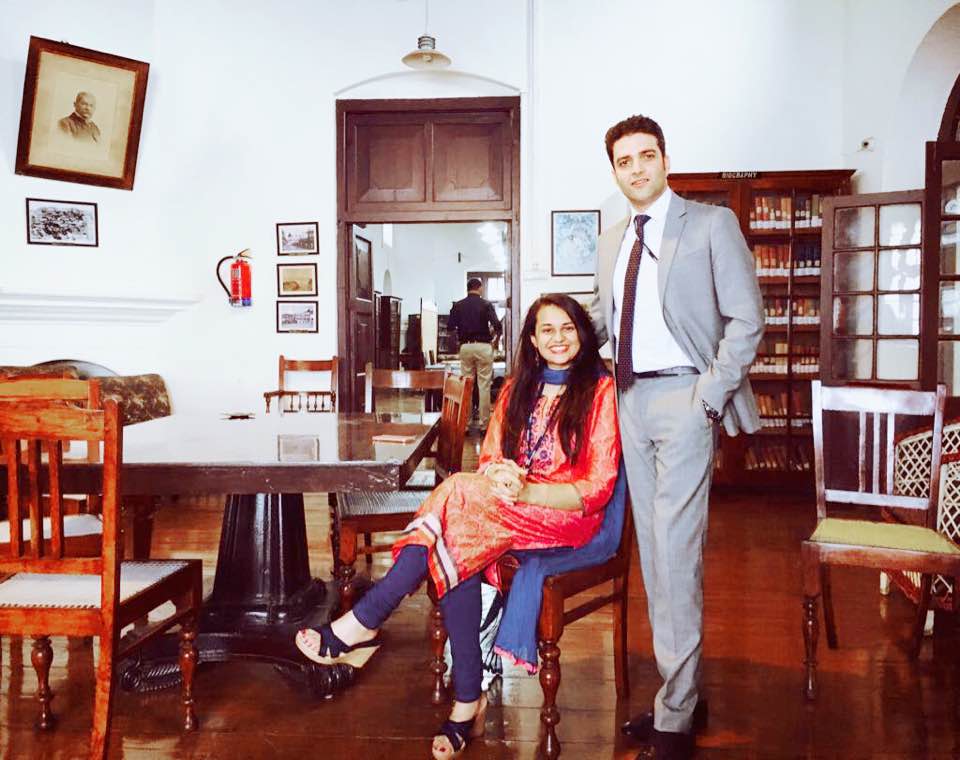 We are talking about none other than Tina Dabi and Athar Aamir-ul-Shafi Khan. If you are wondering where you have heard these names before, let us refresh your memory. Tina was the Rank 1 holder of the 2015 UPSC examination. And her beau, Athar Aamir Khan is the guy who scored the second position in the very same exam. 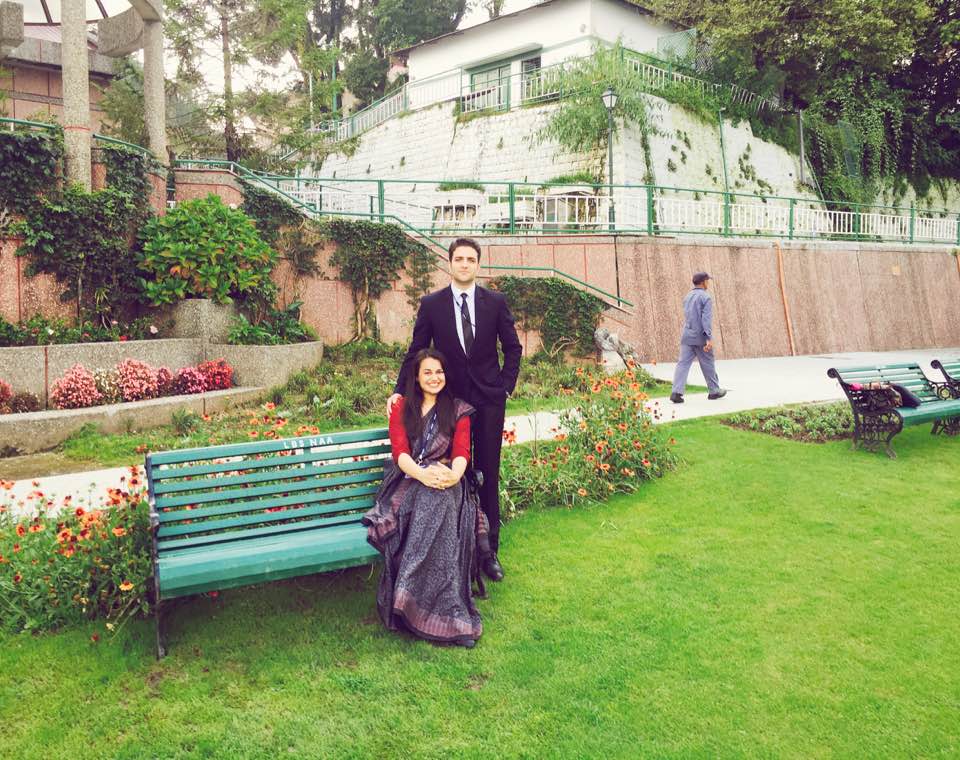 Isn’t this so interesting and adorable, both at the same time? Athar Aamir did lose the top rank to this beauty with brains, but managed to win her heart in the process. Tina is currently undergoing IAS training in Mussourie, but she told a leading daily that the engagement would happen soon. The wedding date is not fixed yet. These two have a very cute love story. The two met in a very official (read boring) set-up, at a felicitation event. This is what Tina had to say about her first encounter with Athar:

We met in the morning and by evening Aamir was at my door. Uske liye pehli nazar mein pyaar ho gaya (It was love at first sight for Athar). But I thank Aamir every day for his perseverance. He is a wonderful person.

Well, with a smile as beautiful as hers, no guy could have resisted her charm. And obviously, the insane intelligence she possesses was an added bonus. And, our heart swells up with happiness by just looking at how much these two love each other. Both Khan and Dabi have been open about the relationship, posting pictures of holidays they have been on, and even their outings they enjoy with each other and their friends. They are very active on various social media sites and regularly post pictures there. The photographs have generated much interest and some criticism, with people wondering why she is wasting her time and some even going to the extent of questioning her choice of partner. 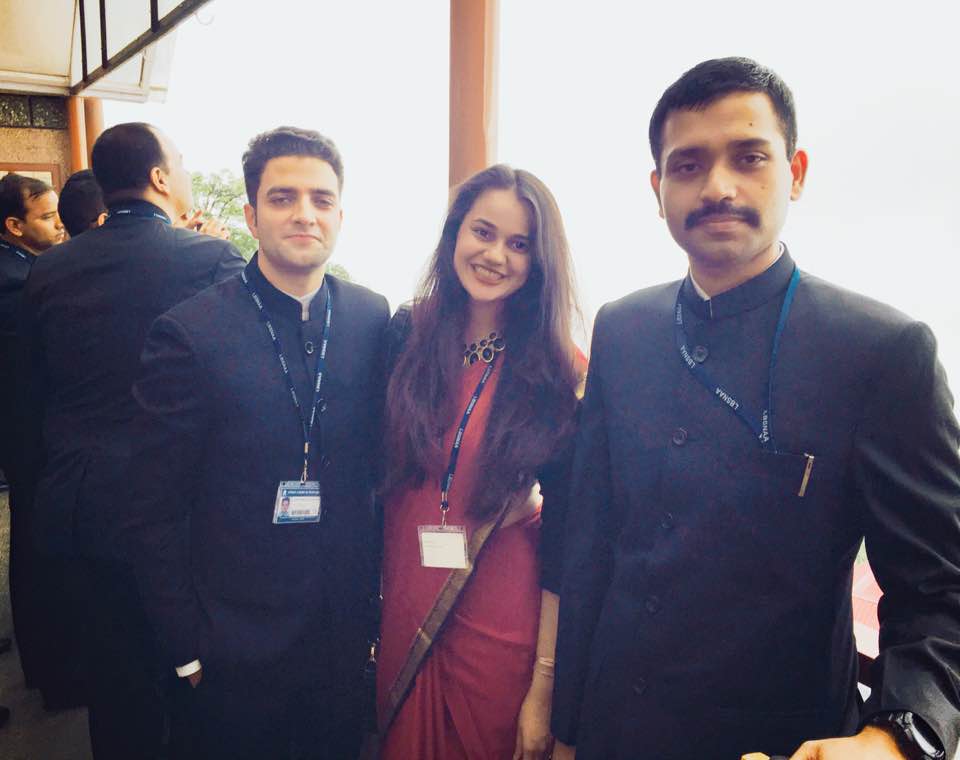 We already know that life is not cakewalk, and with every good thing comes something negative. In this case, it is the orthodox comments by some people that have disturbed Tina and Athar. Here is what she had to say:

We are in love and very happy . But I must admit that I get very disturbed when I read stuff about us. We have stopped googling our names and reading news about ourselves. I think it is a small price to pay for being in the public eye.

That is the spirit, Tina. Haters will hate, but you should only concentrate on the amount of love and blessings that are pouring your way from all sides. 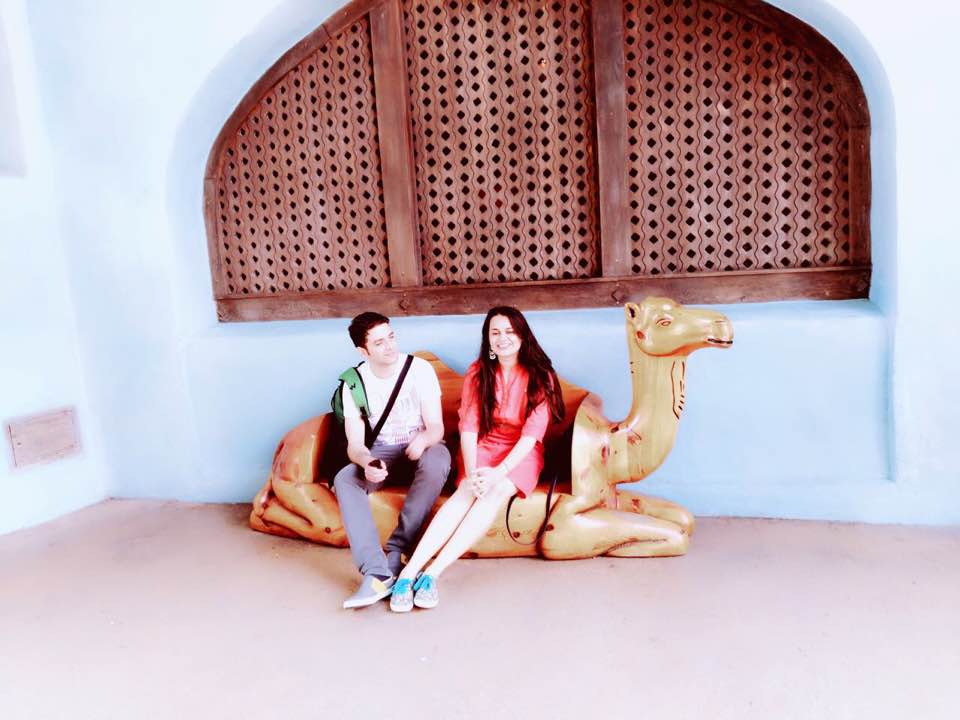 When asked whether their parents are happy about their relationship, Tina quickly answered:

As any freethinking independent woman I am entitled to certain choices. I am very happy with my choice and so is Aamir. Our parents are happy too. What further disturbs Tina is that people are questioning her choice of a life partner from a different religion. For those who don’t know, Tina belongs to the Dalit caste, and was born in Delhi, while Athar Aamir is a Kashmiri Muslim. Tina has something very powerful to say about this, which in reality is an eye-opener about the hypocrisy that is deeply embedded in our roots. Take a look:

There will always be those elements, that small minority who will always pass negative comments about dating someone from another religion. It is just that 5%. The majority are very happy. You would have seen in my Facebook timeline that most of the comments are encouraging. In fact, I am overwhelmed by the support and congratulatory messages. But there have been a lot of comments attributed to me falsely . Then there are comments that are anti-caste, targeting reservations, religion. It's as if I have commited a crime by falling in love with someone who is not the same religion or caste as me.Things do become offensive.I then wonder if I should be active on social media and confront such stuff. But then I tell myself that I don't have to prove anything to anyone.

Well said, Tina! We cannot emphasise enough how proud we are of you. 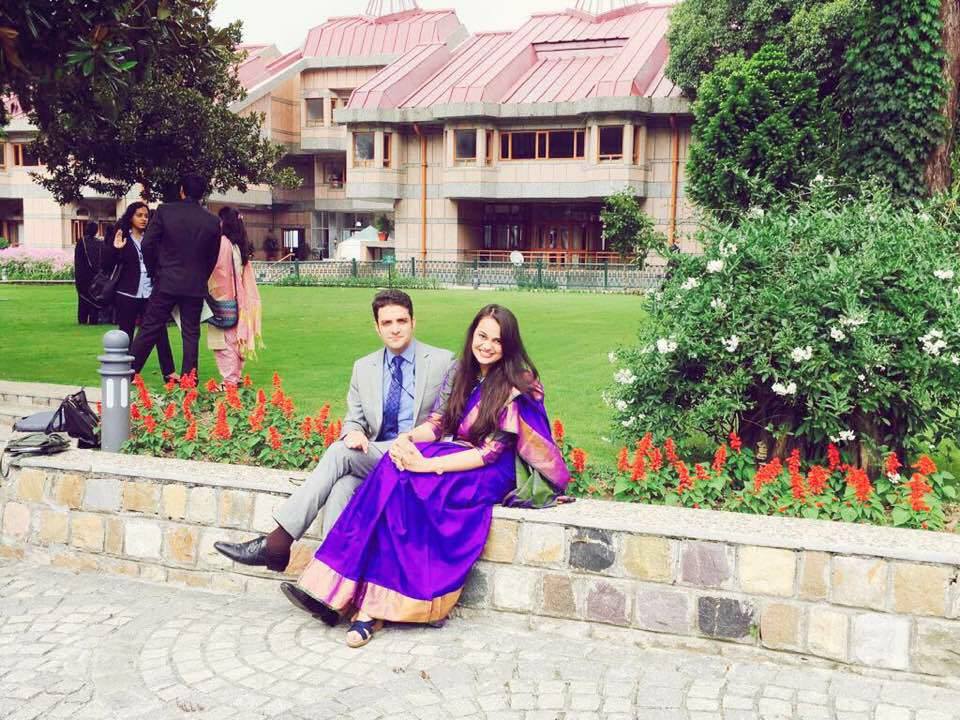 Congratulations to the amazing duo, Tina Dabi and Athar Aamir Khan. May you both embark upon this beautiful journey of marital bliss soon, and may your world always be full of happiness.