Hrithik Roshan's Recent Shirtless Picture Is Too Hot To Handle, Ex-Wife, Sussanne Is All Praises

Hrithik Roshan's Recent Shirtless Picture Is Too Hot To Handle, Ex-Wife, Sussanne Is All Praises

Actor, Hrithik Roshan goes shirtless in a recent picture shared by him on his Instagram handle. His ex-wife, Sussanne Khan couldn't resist herself from commenting. Details inside!

We have often seen relationships and marriages in Bollywood, that could not survive the test of time, but what one should really take inspiration from is the way these celebrities handle their breakups or divorce. Whether it is standing beside your partner in their tough times or not keeping any hatred towards them even after you part ways, these celebrities have taught us that you cannot simply hate somebody you had loved once. Actor, Hrithik Roshan and his ex-wife, Sussanne Khan are also one such ex-couple.

The Kabhi Khushi Kabhie Gham actor's personality and charisma had won the hearts of a lot of female fans. However, Hrithik had broken millions of hearts to tie the marital knot in 2000, with his then-girlfriend, Sussanne Khan, after dating for four years. The duo had a traditional Hindu wedding. Their public appearances had made us think that they were couple goals until things went wrong between the couple and they had parted ways in 2013 and had gotten divorced in 2014. 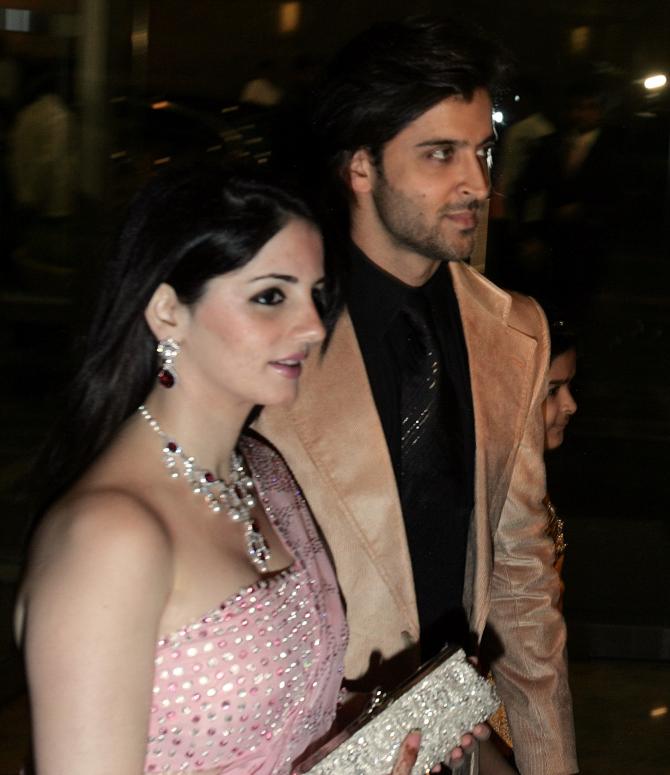 Though Hrithik and Sussanne have parted ways, they have continued to be cordial with each other. And Hrithik's recent Instagram post is a proof of that. Hrithik took to his Instagram handle to share his sizzling shirtless picture in which he was wearing a hat and a pair of sunglasses. With one of the hottest bodies in the industry and Greek God-like looks, Hrithik is still a heartthrob. We are in complete awe of his shirtless picture. The actor captioned the picture as, "Good catch". 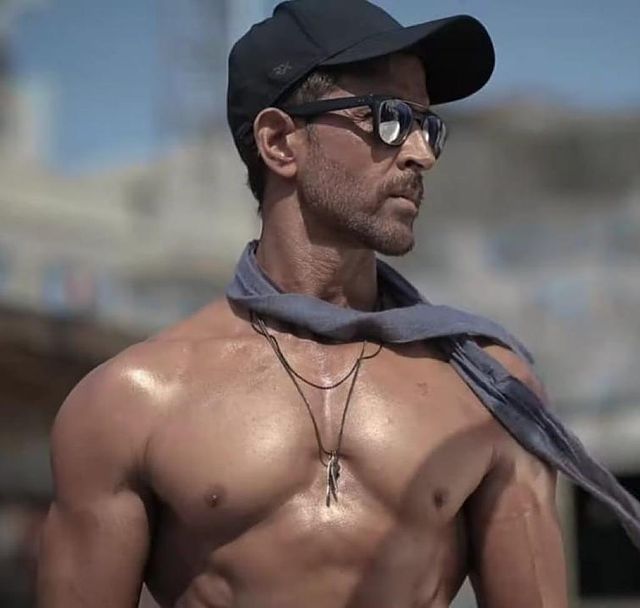 No sooner did the Kaho Na Pyaar Hain actor post the picture, netizens were all in awe of his body and the picture at the same time. Hrithik's friend and actor, Anil Kapoor, couldn't stop himself from appreciating the actor and wrote, "Constantly raising the bar". However, the comment that caught all our attention was his ex-wife, Sussanne Khan's reaction. She took to the comments section to question Hrithik's age and wrote, "U look 21", followed by clapping hand emoticons. 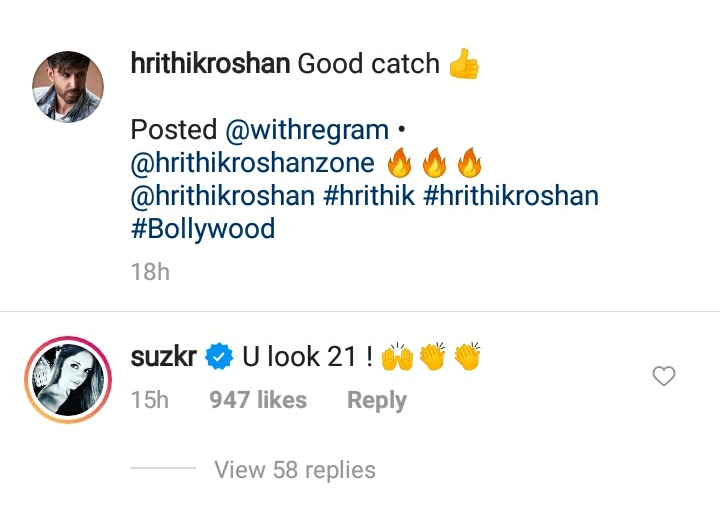 Hrithik and Sussanne are blessed with two sons, Hrehaan and Hridhaan. On January 10, as Hrithik had turned a year older, his ex-wife, Sussanne Khan had shared a video comprising of his pictures with their kids. She had wished him joy and prosperity and had written, "Happy happiest birthday Rye..wish you the warmest and most beautiful parts of life to look forward to.. have a meaningful blessed 2021 #bestdadintheworld #love #prosperity #joy."

In an interview with Femina, Susanne Khan had opened up about her divorce and had revealed that they continue to be friends and co-parent their two sons. She had said, "We are close. We do chat a lot even though we don't hang out together anymore. But above all, we are respectful towards each other. When children are involved, it's important to put our differences aside and protect them." On the work front, Hrithik will be next seen in Fighter. 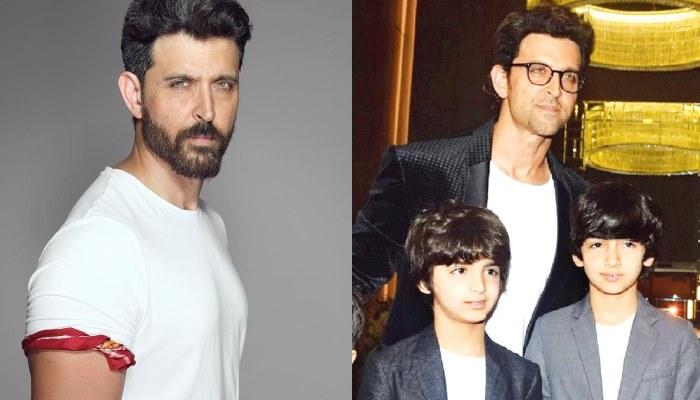 We all have had fond memories of crying and relating to the movie, Zindagi Na Milegi Dobara. While we have had our own share of nostalgia and thought of getting in touch with our long lost friends, some of us have also taken inspiration from the movie and jetted off for the