Television actor, Aly Goni shared an appreciation post for the love of his life, Jasmin Bhasin on her birthday. Check it out!

Television actress, Jasmin Bhasin turned a year older, and her beau, Aly Goni, is showering her with immense love. After sharing an adorable wish for her, Aly penned an appreciation note. The duo never fails to give us glimpses of their love and friendship, and their IG feeds are filled with cute pictures and videos.

Recommend Read: Jasmin Bhasin Flaunts An Expensive Bag Worth Rs 2 Lakh, Which Was A Gift By Her Beau, Aly Goni

Initially, Jasmin and Aly had kept their relationship away from the media glare. However, when the duo had participated in Bigg Boss 14, they could not keep their relationship under wraps, and soon they had confessed their feelings for each other. Since then, they are inseparable. 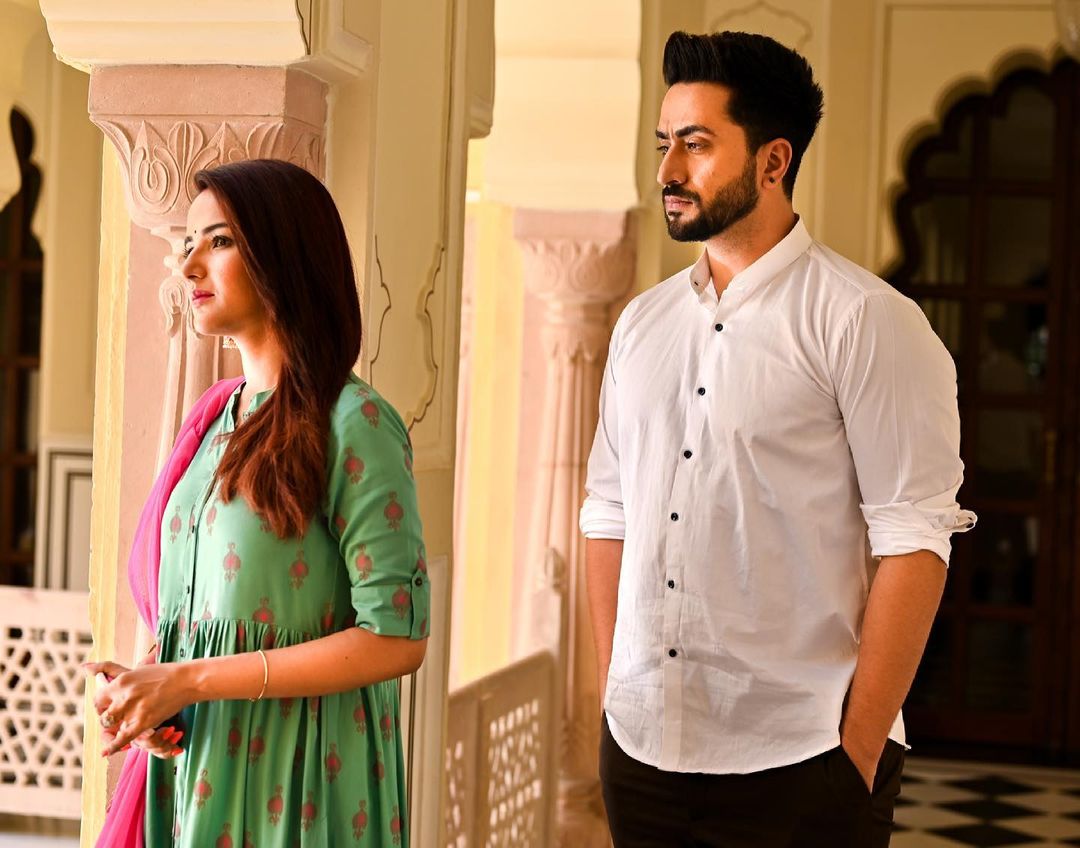 On June 28, 2021, Aly took to his Instagram handle and shared a couple of pictures with Jasmin. In the first picture, we can see the duo twinning in black, and Jasmin was seen giving a kiss on his cheeks. In another picture, we spotted Aly and Jasmin enjoying their beach vacation. Check it out below: 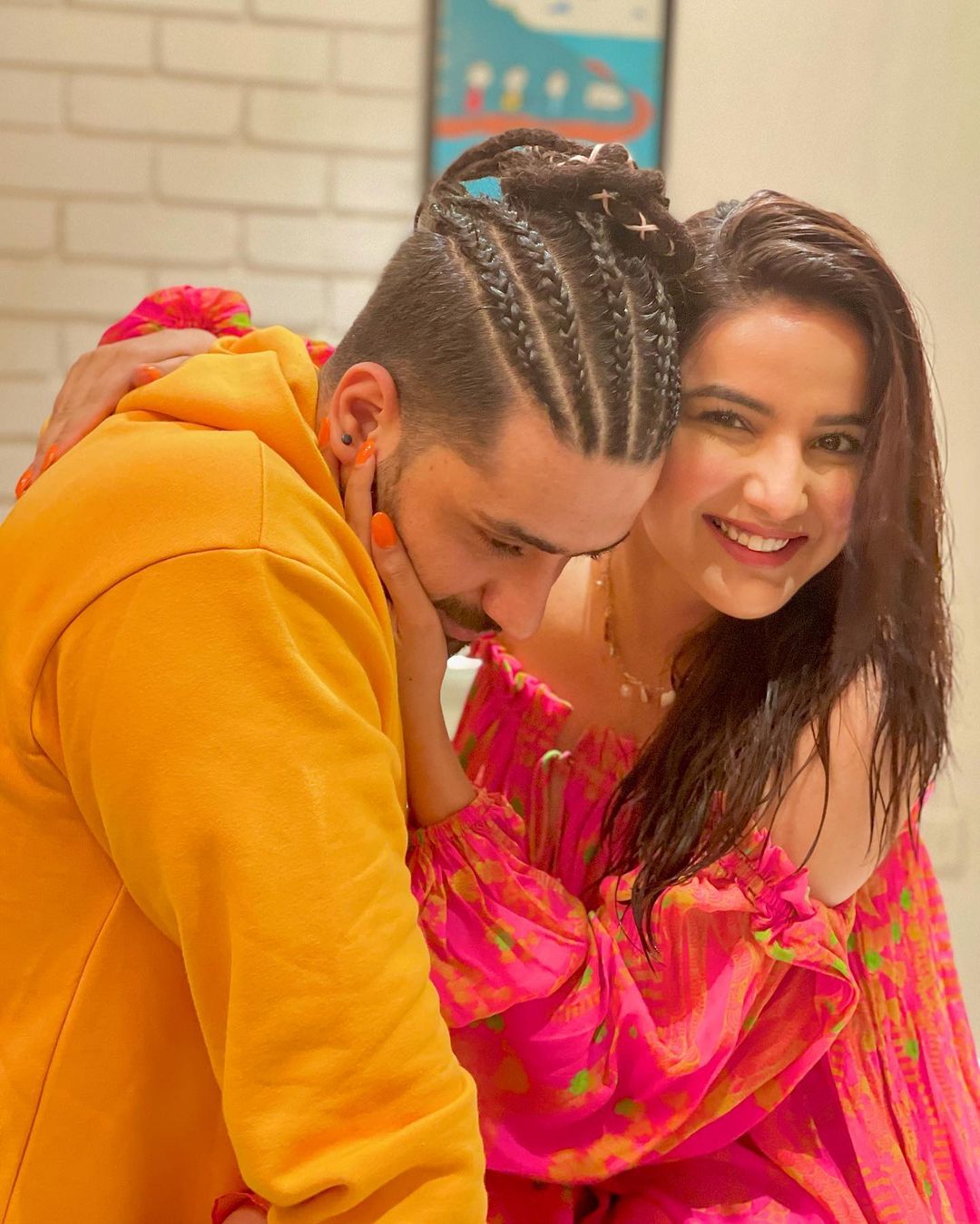 Alongside the picture, Aly wrote, "Sometimes I look at u, and I wonder how I got to be so damn lucky. I don’t have words to describe what all u have done for me. I just want to say thank u, and I promise to be by ur side always, no matter what. Best friend for life. God bless u and stay happy always love u so much. Happy birthday."

Also Read: Jasmin Bhasin Wore A Track Jacket From The Brand, Adidas For An Outing And It Costs Around Rs 6,000 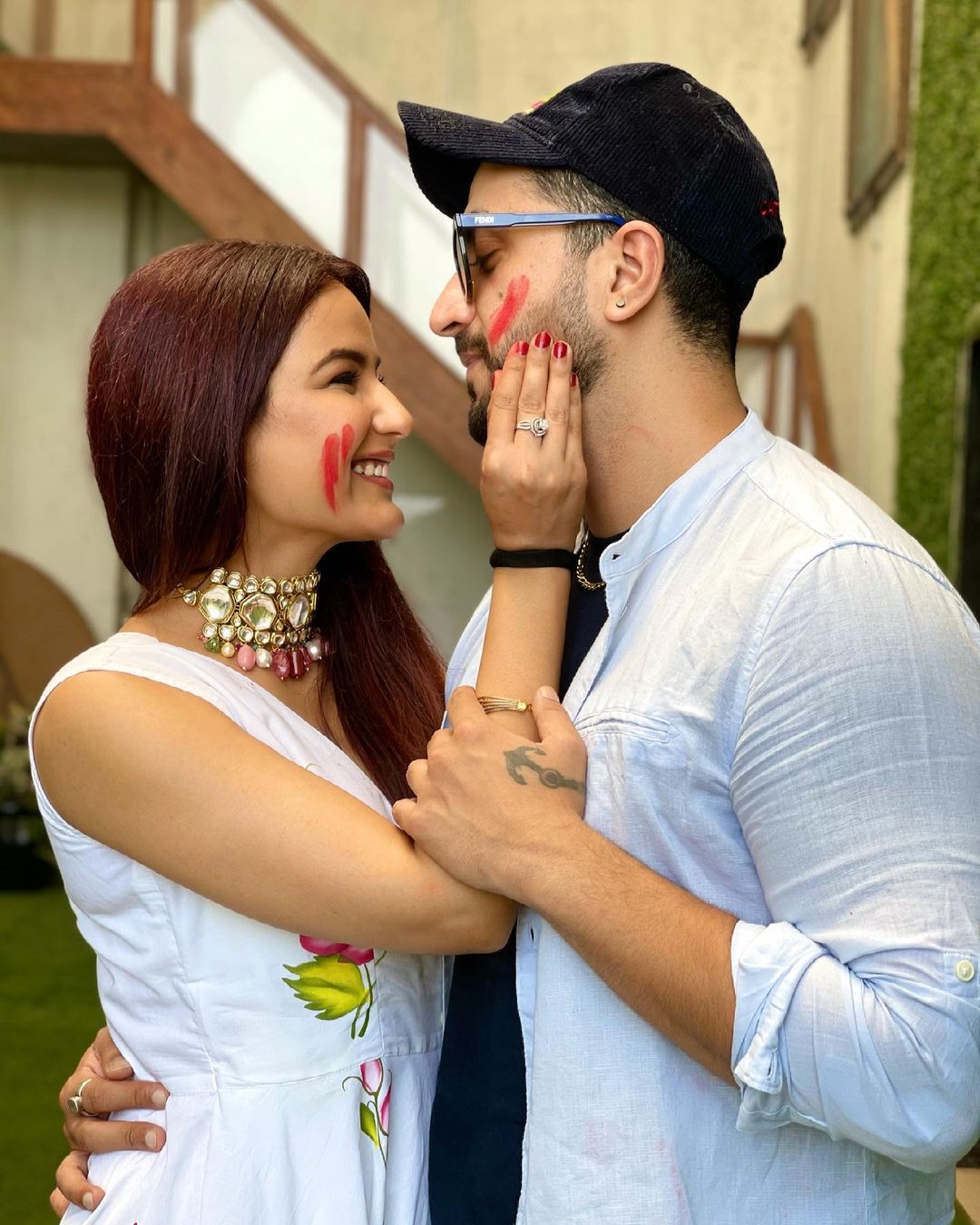 It was on April 15, 2021, when Aly had given us a glimpse of how his girlfriend, Jasmin Bhasin takes care of him. The actor had shared a cute picture of Jasmin cooking for him. In the picture, we could see Jasmin in the kitchen and was making something yummy. Atop it, Aly had written, "See, who is making iftari today", followed by a heart emoji.

A few hours ago, Aly had shared a beautiful video with Jasmin from their time together in Bigg Boss 14. He had captioned the video as "I'm posting this video because this show was special. We were together 24/7 and we realised so many things. Thank you for always being on my side. Happy Birthday Meri Jaan."

We wish Jasmin, the happiest birthday!