Hrithik Roshan's Alleged Girlfriend, Saba Azad Opens Up About Why She Changed Her Name

Actress and musician, Saba Azad opened up about her stage name, multiple careers and more. Read on to know more.

Saba Azad is one of the most talented actresses in Bollywood. She has entertained us with her amazing talent in various fields of art. Apart from acting, the actress has a keen interest in music and direction. Saba has been part of the films like Dil Kabaddi, Mujhse Fraaandship Karoge, Stangers In The Night, Pure Veg and more. However, it was the web show, Rocket Boys with which saba rose to fame. For the unversed, Saba is allegedly dating the handsome hunk, Hrithik Roshan.

Apart from her professional life, Saba Azad often makes it to the headlines for her personal life. Moreover, very few people know that Saba has changed her surname before entering the entertainment industry. Now, the actress opened up about her decision behind the stage name she chose for herself.

Also Read: 'Sita Ramam' Fame, Mrunal Thakur Talks About Freezing Her Eggs, Shares How Her Mom Reacted To It In an interview with the Hindustan Times, Saba Azad opened up about why she opted for a stage name that is different from her birth name. For the unversed, Saba Azad's birth name is Saba Grewal. During the course of the interview, she explained the sentimental values attached to her stage name. The actress revealed that she adopted the pet name of her nani as her stage name. In her words:

"The name on my passport is Saba Grewal – my father is of Sikh origin and my mother of Muslim, but neither practiced religion nor imposed their opinions upon me. They are atheists. Azad was my nani’s pen name. I liked the sound of it and the meaning of course. The want for freedom is the most human instinct. So with her permission I adopted it as my stage name." In the same interview, Saba talked about her family. Saba, who hails from a family of academics and artists, revealed that her family is not very inclined towards her fame. Talking about her family background, she mentioned:

"My family is more interested in things like sincerity, hard work and independence. Fame isn’t exactly viewed as any kind of virtue back home. It’s safe to say they would be unaffected either way. I’m from Delhi, I come from a family of academics and artists, we had a very normal middle-class upbringing with a lot of cultural exposure. Theatre, cinema, dance, and music were a big part of my growing years." 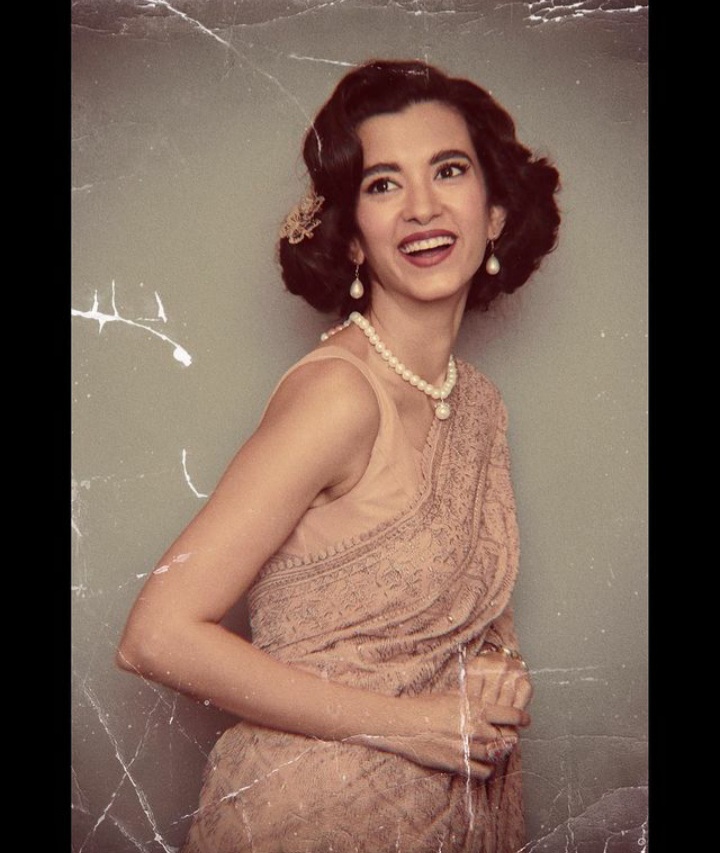 Further, Saba opened up about her career and how she has built it all on her own. She also talked about her three alternate careers and her wish to make films of her own. Elaborating on the same, she said:

"I came to Mumbai alone with neither friends nor relatives in the city, and I built all four of my careers from scratch. I am a musician, I have a band of my own, I am a playback singer and a voice-over artist. I briefly ran and owned a bar and restaurant in Bengaluru. I hope to direct and make films of my own one day." 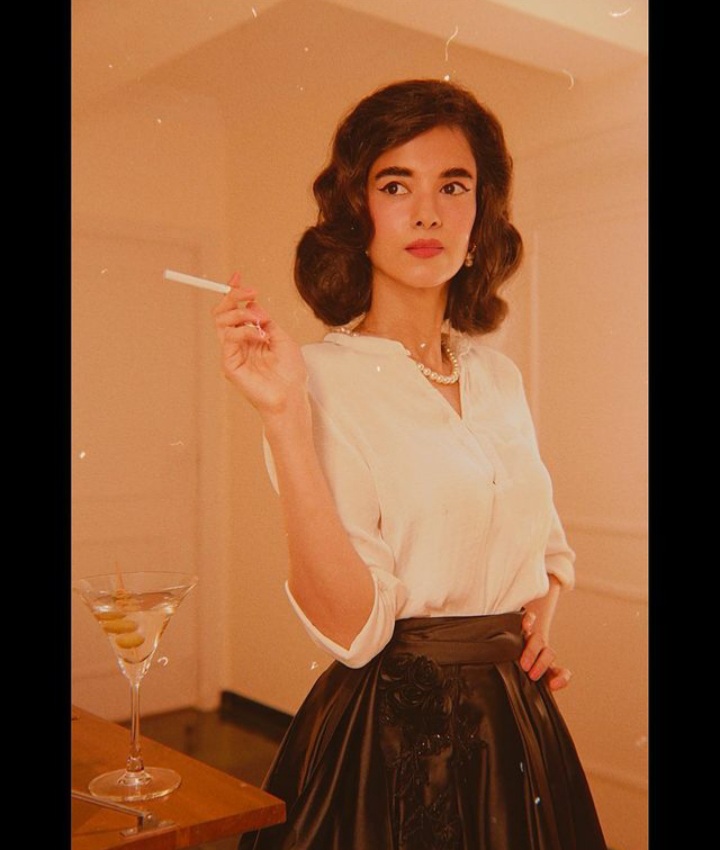 Talking about her acting career, Saba revealed that she is happy with the kind of role that she is getting. She also talked about how she maintains a balance between multiple careers. In her words:

"I waited a long time to get the kind of roles that require me to apply myself. I am thankful for the kind of projects coming my way in the last three years… I just completed an independent film called Minimum, Rocket Boys season 2 is on its way, and I’m shooting another indie in Srinagar as we speak. I have enjoyed being a part of the indie music scene, and I have had my fair share of acceptance as an actor. I feel lucky to be able to balance multiple careers and enjoy them all equally. Getting paid to do what you love is a blessing." 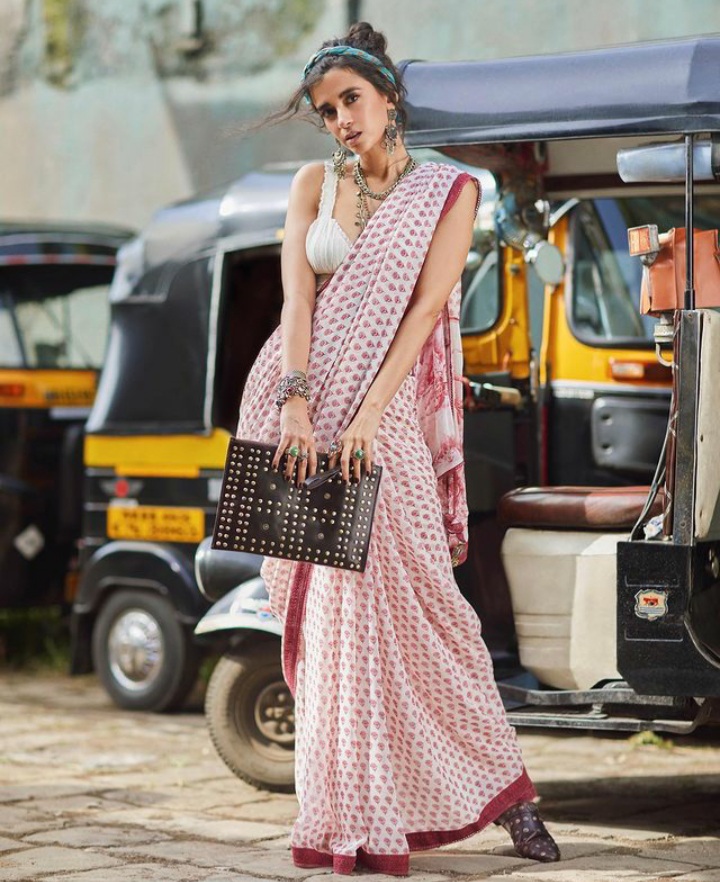 Well, we love how saba is entertaining the audiences with her multiple careers.

Next Read: Disha Parmar Shares Screen With Her Husband, Rahul Vaidya, Drops An Adorable Selfie From The Shoot