Neha Kakkar was once dating Himansh Kohli. On the sets of 'Indian Idol 11', Himesh Reshammiya joked that it was Neha Kakkar's wedding in one of the shaadi-themed episodes. See what she replied! 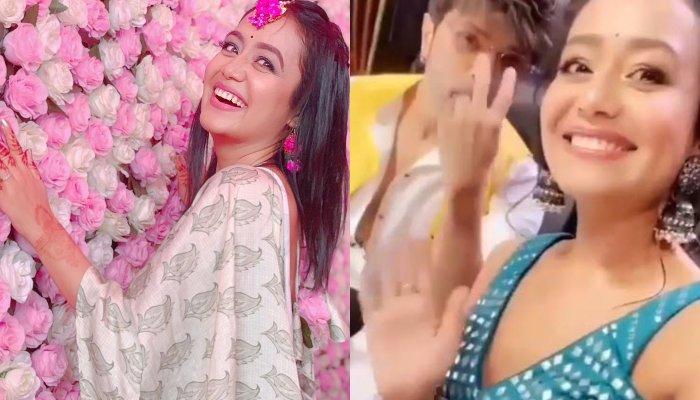 Mere Toh Saare Savere... Baahon Mein Teri Thehre… Meri Toh Saari Shaamein...Tere Saath Dhal Rahi Hai… Oh Humsafar… Oh Humnavaa… a girl, who had grown up seeing hardships like no one, is now one of the highest-grossing and top-notch singers of the Tinseltown. This 31-year-old has lent her voice to many blockbuster B-town numbers and became people’s favourite in no time! Apart from her prolific career, this dimpled-beauty also has grabbed the headlines innumerous times due to her personal life. Any guesses as to who we are talking about? Neha Kakkar it is, folks! (Do Read: Sree Santh Writes Heartfelt Birthday Wish For Wife Bhuvneshwari Kumari With Their Priceless Memories)

While the year 2018 was all about love for Neha Kakkar, the end of the year was governed by rumours of a possible split between her and her then beau, Himansh Kohli. However, it was only later when both Neha and Himansh had confirmed the same. And then came this year, when gossip mills churned out the news that Neha might be seeing Indian Idol contestant, Vibhor Parashar. However, Neha has time and again, vehemently refuted the rumours. 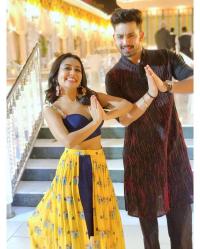 In case you don’t know how to measure success, take a look at Neha Kakkar’s career-graph! A once contestant on Indian Idol 2, is currently judging its 11th season. For the uninitiated, Neha is judging the show alongside Vishal Dadlani and Himesh Reshammiya. In one of the episodes, the team shot for a shaadi special episode and everyone, including the judges, was seen decked up in traditional attires. While Neha looked beautiful in a teal blue lehenga, with jhumka and gajra, Vishal looked dapper in a black bandhgala and Himesh, as usual, rocked in a white shirt and yellow blazer. It was on a video story clicked by Neha, did we see Himesh joke that it is Neha’s wedding. To which, the Yaad Piya Ki actress jokingly replied that today is her wedding and she wearing gajra too! Here’s the video:

Neha Kakkar had a very difficult breakup with Himansh Kohli. An Instagram story posted by Neha early this year, had her, publicly announce that she is suffering from depression. Her heartbreaking Instagram story was read as “Yes I am in depression. Thanks to all the negative people in the world. You're successful in giving me the worst days of my life. Congratulations, you’re successful!” And that was shortly followed by another Instagram story wherein she justified her previous one. Here are the stories: 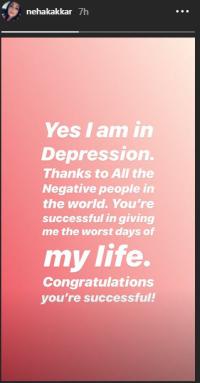 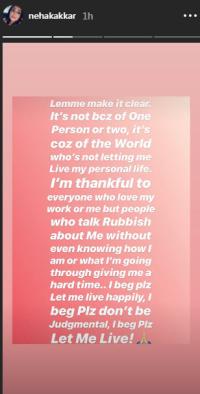 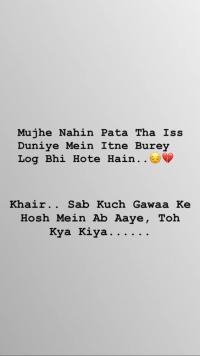 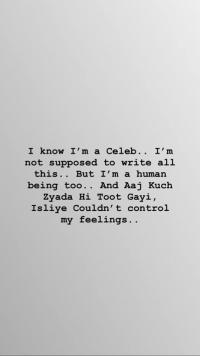 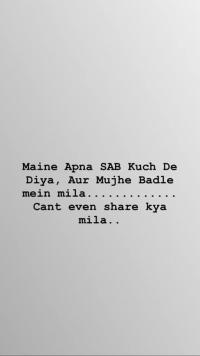 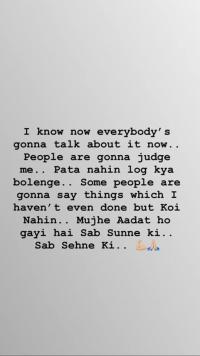 Soon after Neha Kakkar and Himansh Kohli's breakup reports were on the prowl, a SpotboyE report had tried reach out to the Aankh Maare singer. She had retorted back by saying, “Which Himansh? I don’t know any Himansh.” When they had further tried to talk to her about her relationship hitting a rough patch, Neha had blatantly said, “Leave me alone please!” (Also Read: Sania Mirza's Sister, Anam Mirza's Latest Picture With Hubby, Asad Gives Modern Cinderella Goals) 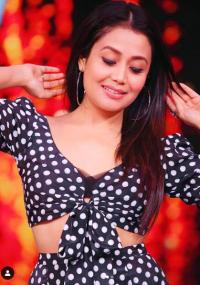 Though Neha is enjoying her singlehood to the fullest, here’s hoping that she finds her ‘dream man’ soon!