Himani Shivpuri Recalls The Tragic Incident She Faced During The Shoot Of The Film, 'DDLJ'

Actress, Himani Shivpuri worked in the 1995 blockbuster hit, 'Dilwale Dulhaniya Le Jayenge'. In an interview, she revealed why she was missing from the climax scene of the film.

Veteran actress, Himani Shivpuri is one of the talented actresses of the Indian film industry. She has worked in some of the blockbuster hits of her time and had won millions of hearts with her excellent acting skills. Himani has a great affinity for the stage that provided her with name, fame, and money. Moreover, her journey as an actress is inspiring. Her most loved and memorable role was in the 1995 movie, Dilwale Dulhaniya Le Jayenge.

In the iconic film, Himani had portrayed the role of Kajol's aunt, Kammo Kaur, and had entertained us with her cute banter with Anupam Kher, who had played the role of Shah Rukh Khan's father. The film had also featured Amrish Puri, Farida Jalal, Mandira Bedi, and Satish Shah, among many other actors. The movie broke all the records and is still considered one of the biggest all-time blockbusters in the history of Indian cinema. However, Himani Shivpuri was missing from the climax scene of the movie, and now, she has revealed the reason for the same. 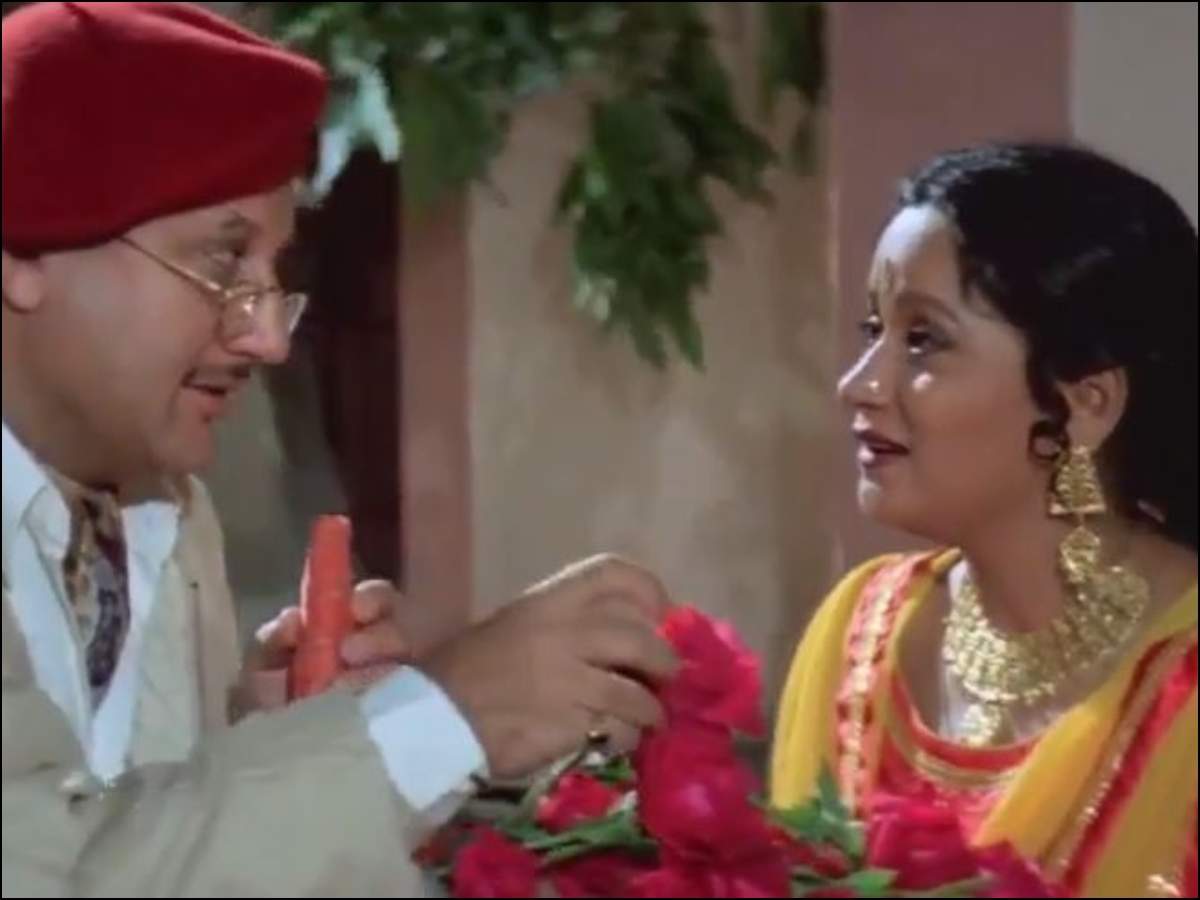 In an interview with The Free Press Journal, the actress shared that the climax scene in the film, Dilwale Dulhaniya Le Jayenge, was supposed to feature her and her co-actor, Anupam Kher. However, her husband had passed away while she was busy with the shoot of the film, and she suddenly had to leave for her home. She shared:

"I was the only actor who was missing in the climax of DDLJ because my husband passed away just before we had to leave for the outdoors. The Yash Raj unit was very understanding even though there was supposed to be a culmination of my story with Anupam Kher. I had no time to think about all that because I was alone in a strange city, arranging the funeral of my husband, then carrying the ashes to Haridwar." 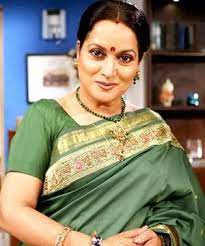 Also read: 'BB 15': Shamita Shetty Gets Emotional As Raqesh Bapat Makes Wild Card Entry, Gets A Kiss From Him

Being a mother is not an easy task, especially when you are an actor. Apart from portraying your role in the movie, you have to ace your role as a mother in real life too. Himani Shivpuri also faced the dilemma of leaving her job as an actor once she had a baby. Recalling those challenging moments, she shared:

“I was very tempted to give up acting. We didn’t have much money so there was no alternative but to work. I wanted to give it all up because as a mother I used to feel guilty about leaving my child at home to go out and do shows. I still remember this one show in Kolkata, we couldn’t afford to fly, so I was on a train, breastfeeding my kid. It is hard to forget the stress and struggle of those days, rushing to the washroom before performances to express the milk just so the costume would not get wet. The point is women, be at home or out there working, rarely have it easy.” 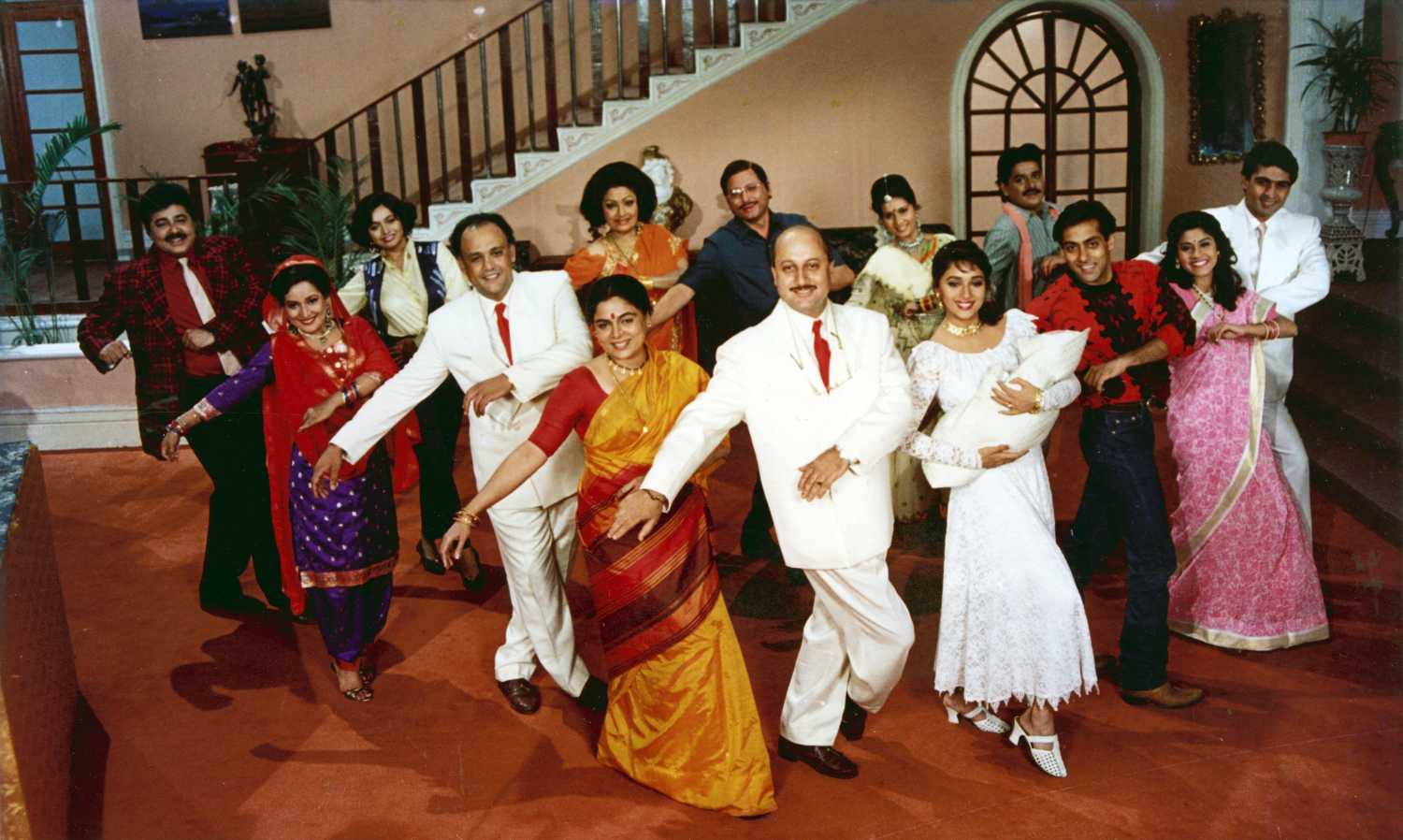 In 2020, in an interview with the Hindustan Times, Himani had shared her experience of working in the film, Dilwale Dulhaniya Le Jayenge and had recalled the fun moments they had enjoyed together on the sets. Sharing the details, the actress had said:

“It always seems so fresh. You don’t feel that it’s dated. Everything seems so relevant. I knew Shah Rukh from the Delhi theatre scene. I also knew Anupam (Kher) from NSD (National School of Drama) and my character Kammo and his character had a cute romantic angle. We all used to eat together. We enjoyed doing it. None of us thought that it was going to become a milestone, these things just happen. Everything worked beautifully — the casting, the story, the song, everything just fell into place. It just created magic.” 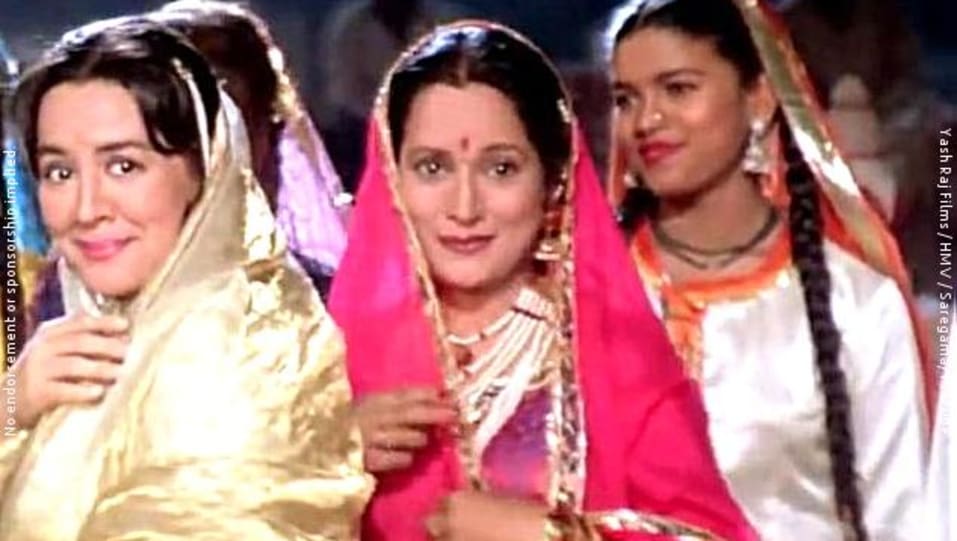 Himani Shivpuri's journey is empowering and also proves that being an actor is no cakewalk.