The love story of legendary actor, Manoj Kumar and his wife, Shashi Goswami.

On July 24, 1937, a boy took his first breath in this world in North-West Frontier Province, British India’s small town, Abbottabad (now in Pakistan). The aunt of that little boy had named him Harikrishna Goswami and had left Pakistan during the partition when was 10-year-old. Later on, the family had shifted to Rajendra Nagar, Delhi after spending some time in Vijay Nagar. The boy had turned into a youngster and was studying at Delhi University’s prestigious college, Hindu College. That’s when he had decided to become an actor and had changed his name to be an actor. Actually, he was a die-hard fan of cinema legend, Dilip Kumar, and had renamed himself as ‘Manoj Kumar’ after watching his film, Shabnam.

(Recommended Read: Ranbir Kapoor Revealed The One Thing That He Thinks He Cannot Do like His Late Father, Rishi Kapoor)

After a lot of struggle, Manoj Kumar had debuted in the Indian film industry with the film, Fashion in 1957. But it was his first lead role in the movie, Kaanch Ki Gudia (1960) that had introduced his name to the whole industry. Since then, there was no looking back for the actor and he had gone on to feature in more than 45 films in his entire career. He was famously known as ‘Mr Bharat Kumar’ because of his immense love for his nation, which he had shown by acting and directing a lot of patriotic films in his long career. Talking about his legacy as an actor, in 1992, he was honoured with Padma Shri, and in 2015, Dadasahab Phalke Award was given to him. But not a lot of people are aware of his beautiful love story with his eternal love and wife, Shashi Goswami. Scroll down to know it all! In the year 2013, legendary actor, Manoj Kumar and his wife, Shashi Goswami had an interview with Dainik Jagran, which was the first and only time, when they had revealed it all about their love story. The interviewer had asked Manoj Kumar to shed some light on his first meeting with his wife, Shashi. After which, Manoj Kumar had revealed, “During my graduation days, I used to go to old Delhi to one of my friend’s home for studying, and that’s when I saw Shashi for the first time in my life. God’s swear, I have never seen any girl with some bad intentions in my whole life, but there was something magical about Shashi that I couldn’t take away my eyes from her face. And for one and a half years, both of us had seen each other from a distance. Because none of us had the courage to speak to the other at that time.” 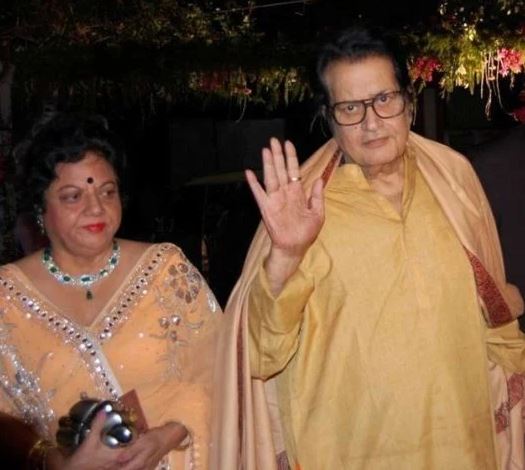 However, the legendary actor had revealed that with the help of some of his friends, he and Shashi had gone to Delhi’s legendary cinema, Odeon Cinemas with their friends to watch the film, Udankhatola. He had further added, “After watching the film together with our friends, we had started meeting more frequently. While my parents had no objection against our relationship, it was Shashi’s brother and mother, who were against us. I used to go to my college’s terrace, and Shashi used to go to her house’s terrace so that both of us can see each other from not getting caught by anyone.”

(Also Read: Bollywood Celebrities Who Got Married Not Twice But Thrice Or More Times) Going further in the interview, Shashi Goswami had answered the question about the common things that they have in each other. In reply to this question, Shashi Goswami had revealed that “Both of us have a huge love for movies, but the genre isn’t that much same. To be honest, whenever we watch television, we always tease each other for the choice of films and serials another one is watching. However, we respect each other’s happiness and space and instead of changing the channel, we sit together to watch another’s favourite show or movie.” 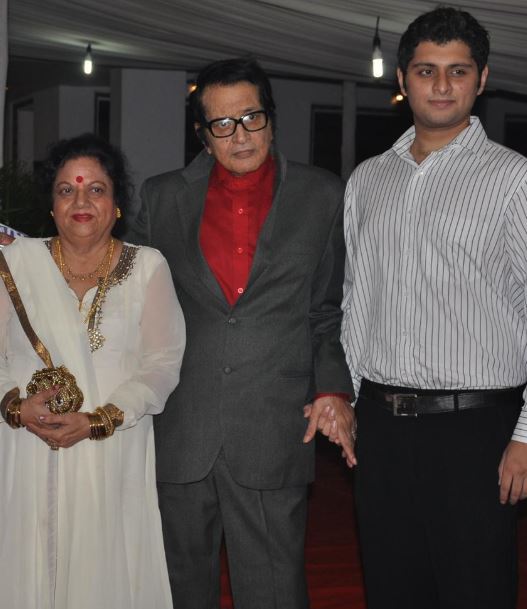 Adding to this same, Manoj Kumar had revealed that according to him, he and his wife are like cans and not like a rod of iron. Because they know when to bend for each other’s happiness and space, he had explained, “Not many people understand the true meaning of marriage as it’s not about sticking to your partner for all the good things he/she has in them. But to adjust with some of their limitations too and to support them in their weak zones.” In-between the interview, a moment had come when we had seen the rare adorable teasing nature of Manoj Kumar’s wife, Shashi. The actor was asked about the most significant change had experienced in his life after getting married. And the actor had replied, “The biggest change that had come into my life after marriage goes to the blockbuster success of my film, Hariyali Aur Rasta, that had made me a superstar and my wife, Shashi takes the credit of its success all the time.” Hearing this, Shashi had jumped like a small kid in the conversation and had said, “So? Why not? What’s wrong in this? After I’ve entered your house and life as your wife, you’ve become a superstar. But a little credit goes to his acting too.” 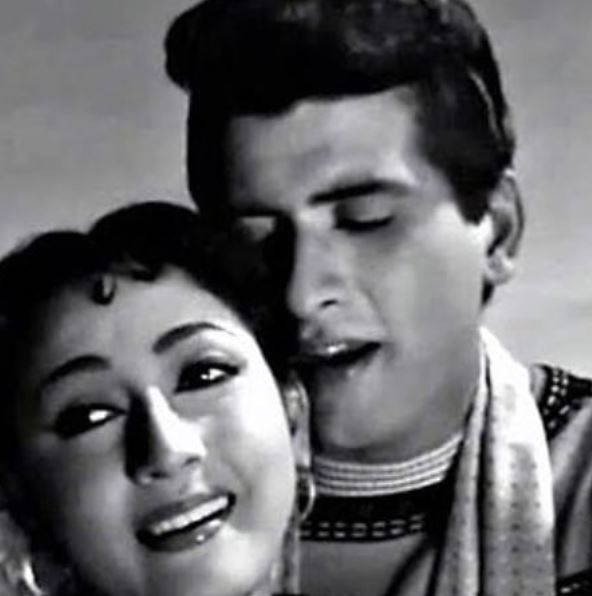 Well, everyone is aware of the stunning and talented actresses with whom Manoj Kumar had worked in his career. And just like any other celebrity, there were many rumours about his link-ups with other heroines that Shashi’s relatives had cautioned her for keeping an eye on her husband. Talking about the same, Shashi had revealed that there was a time when she had started doubting her husband because of her relatives and media. She had explained, “I used to doubt him a lot of times, but he had always told me that going on the sets for the shooting is like going to temple for him. That place is like a temple for him. Also, he was aware of the things that I don’t like and his limits too.” 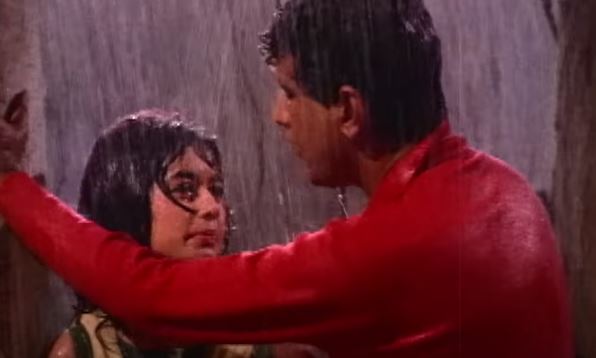 Reflecting a little more on this scenario, Manoj Kumar had revealed,

“I used to go to the sets at 10 a.m. and used to come to the home straight after the pack up at 6 p.m. After which, I had dedicated all my time to my parents, siblings, wife, and children. I had followed this schedule for my entire career and is the reason why today we are sitting here and living happily in a married life that is 51-year-old.”

(Also Read: Most Expensive Divorces Of Bollywood That Made Celeb Husbands Almost Bankrupt) 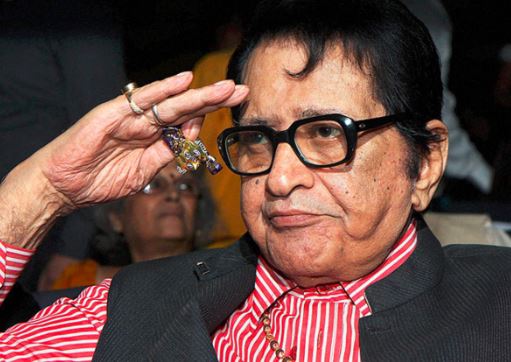 Well, there's no doubt that Manoj Kumar is not just an incredible actor but also an incredible lover and husband. There are tons of things that millennials can learn from this man and can apply in their marriages to make their bond strong from the inside. We hope all the happiness and health to one of the greatest actors of all-time, Manoj Kumar.