Ranbir Kapoor never had a friendly equation with his late father, Rishi Kapoor. The actor had once shared the thing that he thinks he can never do like his father. Read on to know more! 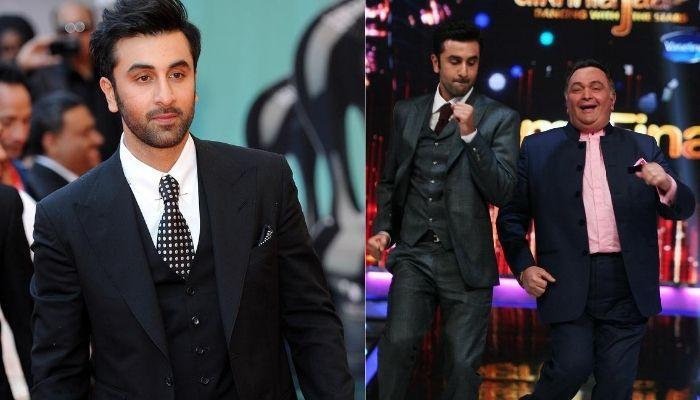 The year 2020 has been officially the saddest year in the history of Indian cinema as we lost so many gems. Starting from Irrfan Khan, no month passes by without the news of demise of any finest artist of Bollywood. Amongst all the artists and gem humans, we lost was our favourite Chintu ji, Rishi Kapoor on April 30, 2020. Rishi Kapoor had left for heavenly abode at the age of 67 as his cancer relapsed. It was his wife, Neetu Kapoor, who had informed the world and their son, Ranbir Kapoor had stood strong with his mother during this tough time. (Also Read: 15 Famous Bollywood Celebrities Who Went For Live-in Relationships)

As we all know, actor, Ranbir Kapoor never had a very close bond with his late father, Rishi Kapoor. In 2017, when Rishi ji had launched his biography, Khullam Khulla, it was his son, Ranbir, who had expressed his desire to be friendlier with his dad. He had written, “I am closer to my mother. I feel that Dad modeled his relationship with me on the one he shared with his own father. And it is true that I have never crossed a certain line with him. But there is no sense of loss or vacuum here. I do wish sometimes that I could be friendlier with him or even spend more time with him." 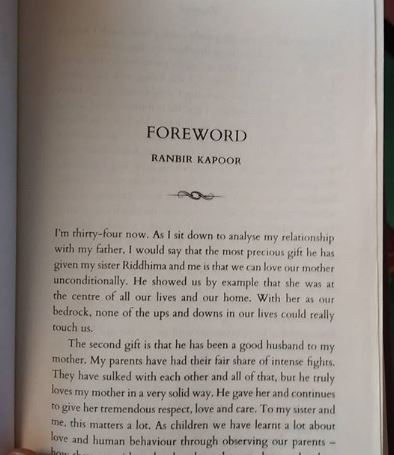 In an interaction with Filmfare, Ranbir Kapoor had talked about the one thing that he feels that he cannot do like his late father, Rishi Kapoor. When he was asked if he would ever write his autobiography, just like his father, Ranbir had said that he feels he can never write an autobiography. He had said that he has no courage to put out his life out there in open for public. He had also added that no matter how great a human being he was meant to become, he is still a little bit of a hypocrite, and doesn’t think that his personality is interesting enough to open up. He had also stated the same as his reason for not being on social media. He feels that he cannot be himself on social media and thus, does not want to fake it or play any other character on it. He had further revealed that social media doesn’t come naturally to him as he is an introvert and a little shy and cannot be as frank as his father. 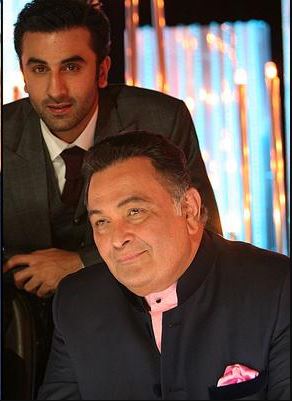 Coming back to Ranbir’s foreword in his late father, Rishi Kapoor’s autobiography, Khullam Khulla, he had also talked about sharing a formal relationship with his father and had mentioned not to have the same relationship when he has his own kids. "I wish I could just pick up the phone and ask him, 'Dad, how are you doing?' But we do not have that. We do not have a phone relationship. When I get married and have children, I would want to change that dynamic with them. I don't want my relationship with my children to be as formal as the one I have with my father. I want to be friendlier, be more connected, spend more time with them than he did with me." (Don't Miss: Bollywood Celebrities Who Got Married Not Twice But Thrice Or More Times) 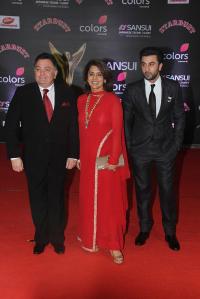 Ranbir had also expressed his love for his father. He had written, “I love my father dearly and have immense respect for him. I'm inspired by him and never want to let him down. I know he has only my best interests at heart. He also takes care of the financial side of my work. So we are more connected now. His confidence in me and my work makes me take pride in it. I persevere that much harder because of this. His belief and his encouragement are important to me." (Recommended Read: Did You Know Saif Ali Khan and Soha Ali Khan Have Another Lesser Known Sibling, Saba Ali Khan?) 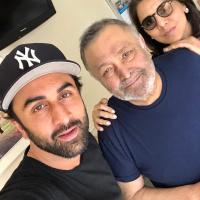 Do you want Ranbir Kapoor to write his autobiography? 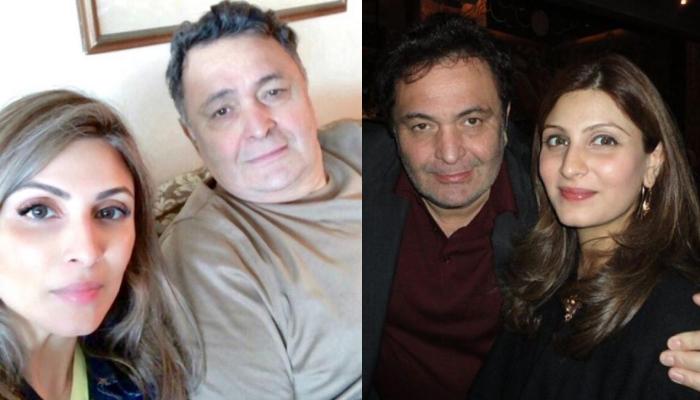