Here is a curated list of some of the hilarious confessions made by B-town celebs while sipping a cup of coffee with the host, Karan Johar on his show, 'Koffee With Karan'. Check out!

Koffee With Karan is one such popular reality show which is carrying forward the legacy of entertaining its audiences by roasting the celebs through the host, Karan Johar. Over the years, many celebrities have appeared on the Television show, and Karan, who has a good friendship with the stars, was seen asking questions about their intimate lives, which no one other than him can ask.

Being an insider, Karan Johar's questions mostly make the stars completely speechless. However, they aren't relieved until they answer him. And with these things said on national television, it sometimes leads to huge controversies for the celebs. But, undoubtedly, Karan possesses an exceptional quality of coaxing his close friends in B-town. After a lot of no-and-yes, finally, they appear and entertain the audiences with sneak peeks into their lives. Here is a list of some of the confessions made on the sets of Koffee With Karan, which left us stunned!

Alia Bhatt Admits She Did Not Want To Get Married Until 30, Did Beau Ranbir Kapoor Change Her Plans?

#1. Gauri Khan opened up about a minor break-up between her and Shah Rukh Khan 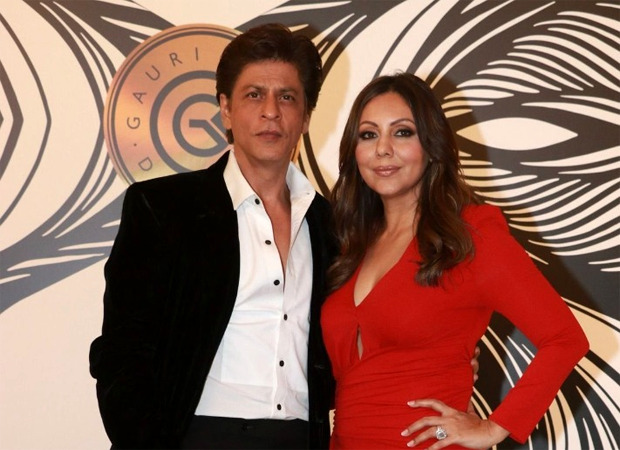 Gauri Khan had appeared in the first season's episode 8 of the popular chat show, Koffee With Karan, and she had made a hilarious revelation. Though Gauri's unbreakable bonding with her hubby, Shah Rukh Khan is an inspiration to their millions of fans, however, she had also taken a small break from him. In the chat show, Gauri shared that SRK was 'too possessive' about her. She also mentioned that since she was immature at the early age of their relationship and after getting irritated with his possessiveness, she had once broken up with him. After that, however, she also went back to him. She had said:

“I thought maybe it's too young for us to decide anything to get married. So, I just took a short break. He was too possessive for me and I could not handle that. Later, I went back to him.” 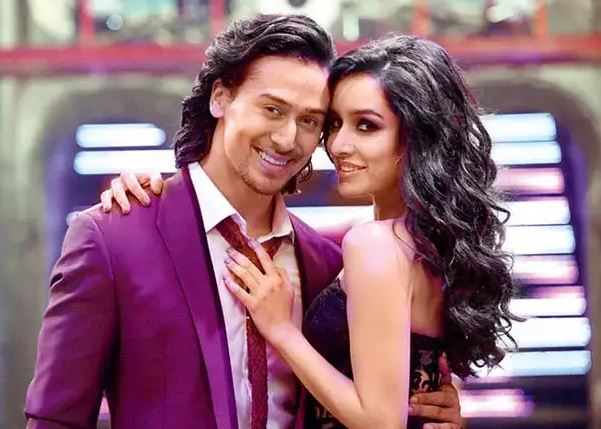 Bollywood actor, Tiger Shroff is loved for his chiselled body and fitness regime. He has been in a steady relationship for a longer time with his rumoured girlfriend, Disha Patani. However, the actor had once revealed his huge crush on his Baaghi co-star, Shraddha Kapoor. It was in season 5's episode 13, when he had graced the show with his daddy, Jackie Shroff. During the chat with the show's host, Karan Johar, Tiger had mentioned that he and Shraddha used to go to the same school and he had a big crush on her.

Also Read: When Neetu Kapoor Was Ashamed Of Rishi's Kissing On-Screen, Asked How Could He Be Such A Bad-Kisser

#3. Ranbir Kapoor revealed that he had slept with his friend's girlfriend Ranbir Kapoor is now married to Bollywood actress, Alia Bhatt and the duo is all set to embrace parenthood for the first time. However, looking at Ranbir's love life, he had been in numerous relationships until finding his true love in Alia and making her his forever life partner. Talking about the same, he had appeared on the popular reality show, Koffee With Karan's season 5, episode 4, along with Ranveer Singh. During the conversation, he had revealed sleeping with his friend's girlfriend, which was quite enough to paint his casanova image.

#4. Priyanka Chopra confessed she likes phone sex and also kissed her ex after their break-up 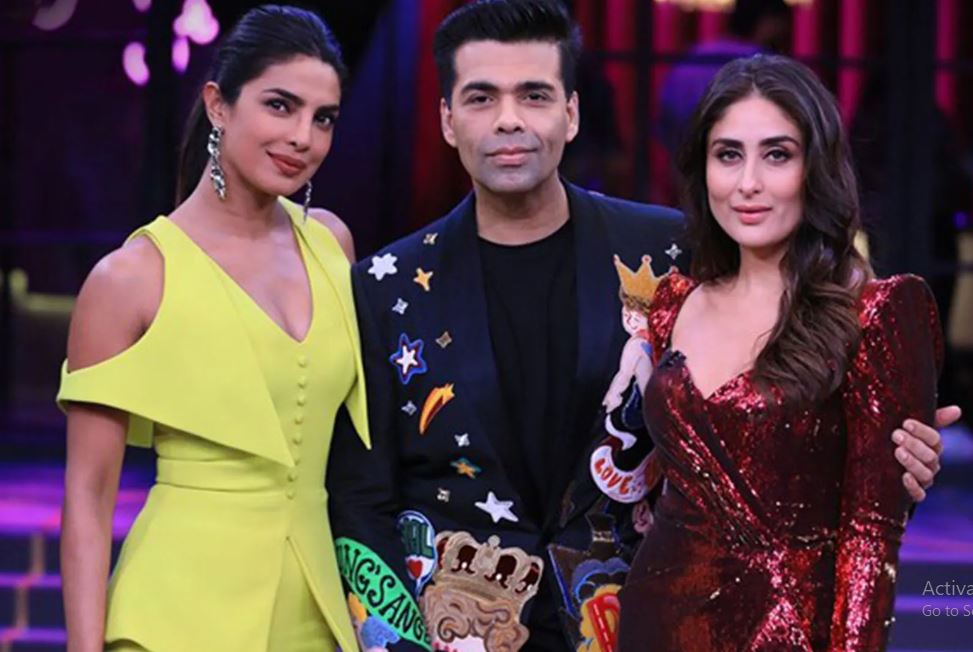 Priyanka Chopra is known for her charming personality, sartorial fashion choices and savage replies. In Koffee With Karan's season 5's episode 12, Priyanka had made some of the hilarious secrets of her life. During the 'Koffee Shots' round, she had mentioned kissing her ex after parting ways. She also added about her liking for phone sex.

Suggested Read: To-Be-Daddy, Ranbir Kapoor Revealed His Wish To Get Tattoos Based On His And Alia's Kid's Name

#5. When Katrina Kaif mentioned that she and Vicky Kaushal would look good on-screen 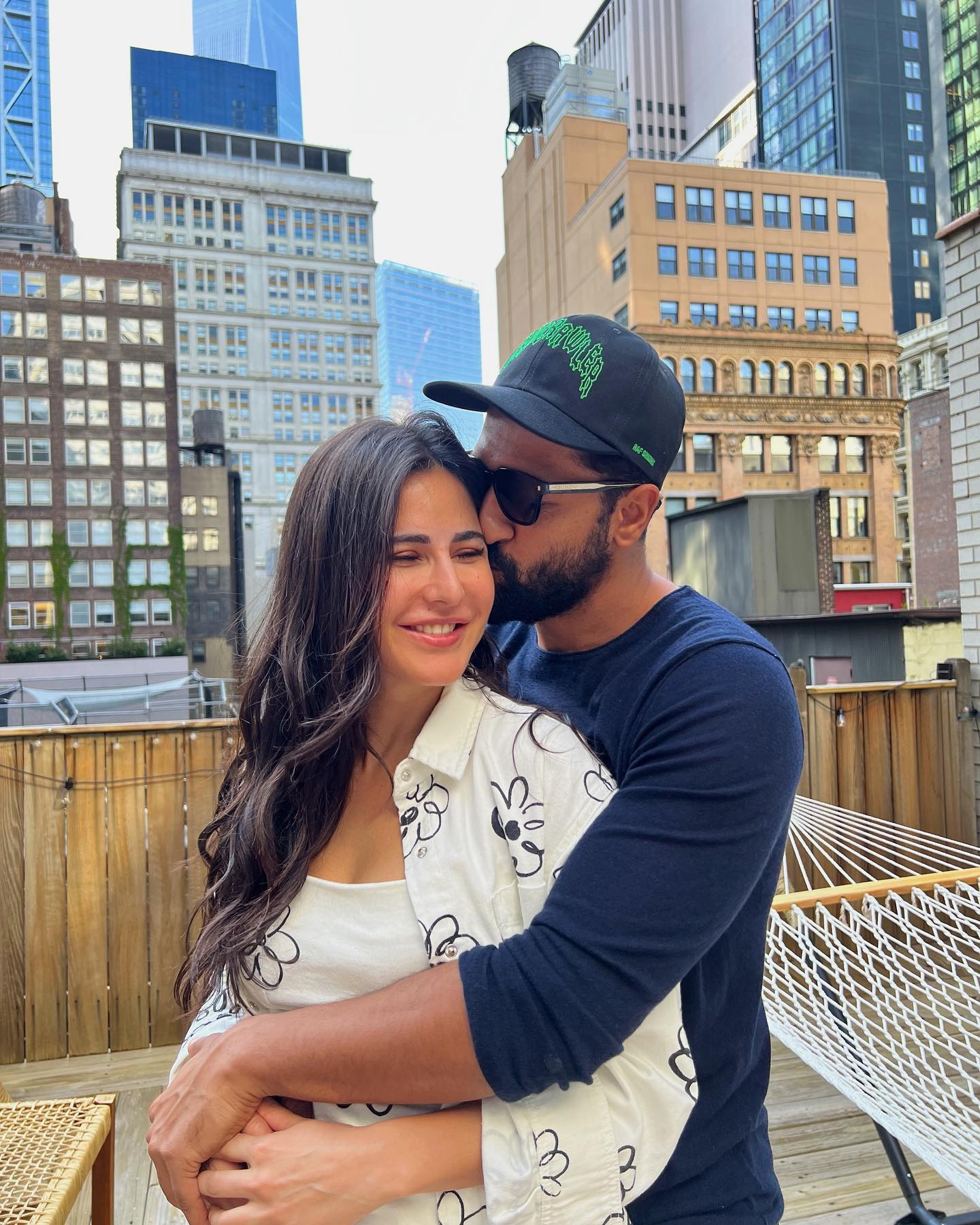 Katrina Kaif and Vicky Kaushal had tied the knot on December 9, 2021, in a super secretive wedding. And as soon as they had delighted their fans with their wedding pictures, their huge fanbase couldn't stop gushing over them. However, the lovebird's love story had also somehow started from the popular reality show, Koffee With Karan. During season 6's episode 4, Katrina was asked to name an actor she thinks would look good with her on-screen. To this, she had said, “Vicky Kaushal.” And when after a couple of episodes, Vicky was told about Katrina's though, we had seen him fainting on the couch.

Are you also stunned by the celeb's hilarious confessions on the sets of Koffee With Karan? Let us know!