When Neetu Kapoor Was Ashamed Of Rishi's Kissing On-Screen, Asked How Could He Be Such A Bad-Kisser

When Neetu Kapoor Was Ashamed Of Rishi's Kissing On-Screen, Asked How Could He Be Such A Bad-Kisser

Once, Neetu Kapoor shared that she had given some feedback to Rishi Kapoor on his kissing style on-screen. Read on to find out what had happened!

Veteran actress, Neetu Kapoor has given back-to-back hit films to the Hindi film industry, including Deewar, Amar Akhbar Anthony, Khel Khel Mein, Yaarana, and many more. However, her jodi with the late actor, Rishi Kapoor is still considered to be one of the most iconic on-screen couples ever!

For those who don't know, Neetu Kapoor had left movies at the peak of her career when she was just 22 years old after tying the knot with the man of her dreams, Rishi Kapoor. She had become a doting wife to Rishi Kapoor, a hands-on bahu to the Kapoor khandan and a loving mother to their two kids, Riddhima Kapoor and Ranbir Kapoor.

Also Read: Sourav Ganguly's Extra-Marital Affair With Nagma: When The Actress Revealed Why They Ended It 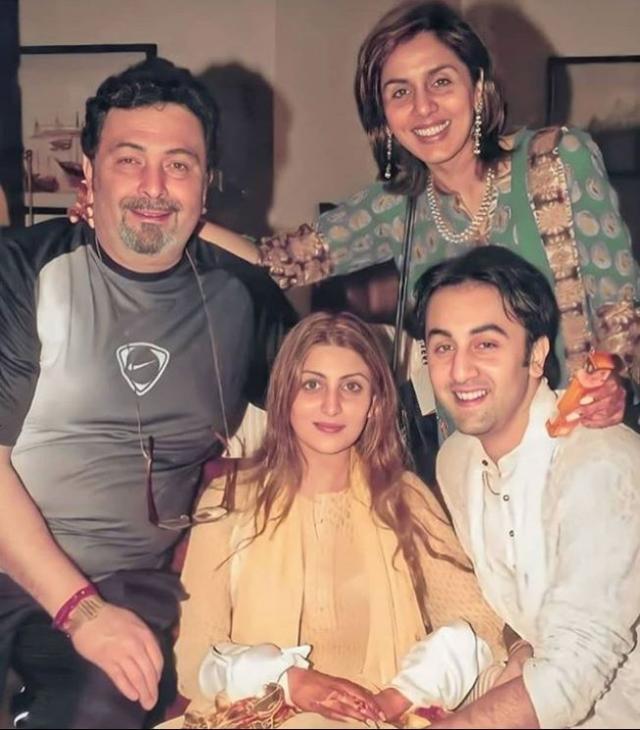 Even though she had left her career, she never really got outside the loop of the film business because of her sasural. In Rishi Kapoor's memoir, Khullam Khulla, Neetu had revealed that she was never jealous or felt anxious about Rishi Kapoor's co-stars, but once she had given her feedback on his on-screen kissing style as she was very unimpressed. Recalling the incident, Neetu Kapoor had shared that it was during the film, Sagar, starring Rishi Kapoor and Dimple Kapadia. In the film, the duo had a few kissing scenes, and the late actor was quite anxious about how his wife would react to it. He had even thought Neetu would feel insecure, which made him even more nervous. After watching the film, Neetu gave her feedback and had shared:

“(Rishi) was convinced I’d pounce on him as soon as the screening was over. So he waited nervously for my reaction while I sat through the film quietly and afterwards, got into the car without a word. Then I turned to him and said, ‘Bob, I’m so ashamed of you. How could you have been such a bad kisser? I expected you to be cooler, more with it.’ I could see him almost pass out with relief.”

Suggested Read: When Shahid Kapoor Talked About Sexting With Wife, Mira Rajput Kapoor, Revealed Who Was Better At It 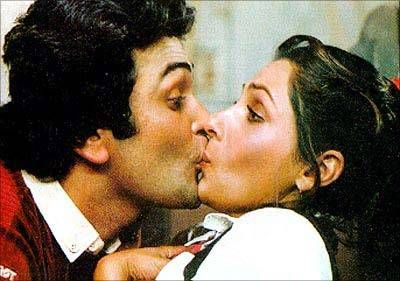 Talking about how she never felt jealous or insecure about Rishi Kapoor's co-stars, the actress had mentioned in the memoir that even though her husband used to romance different heroines on-screen, she knew what they had was different. In her words:

“I don’t entertain feelings of jealousy or pettiness, and I’ve always been confident about the special relationship we share.” 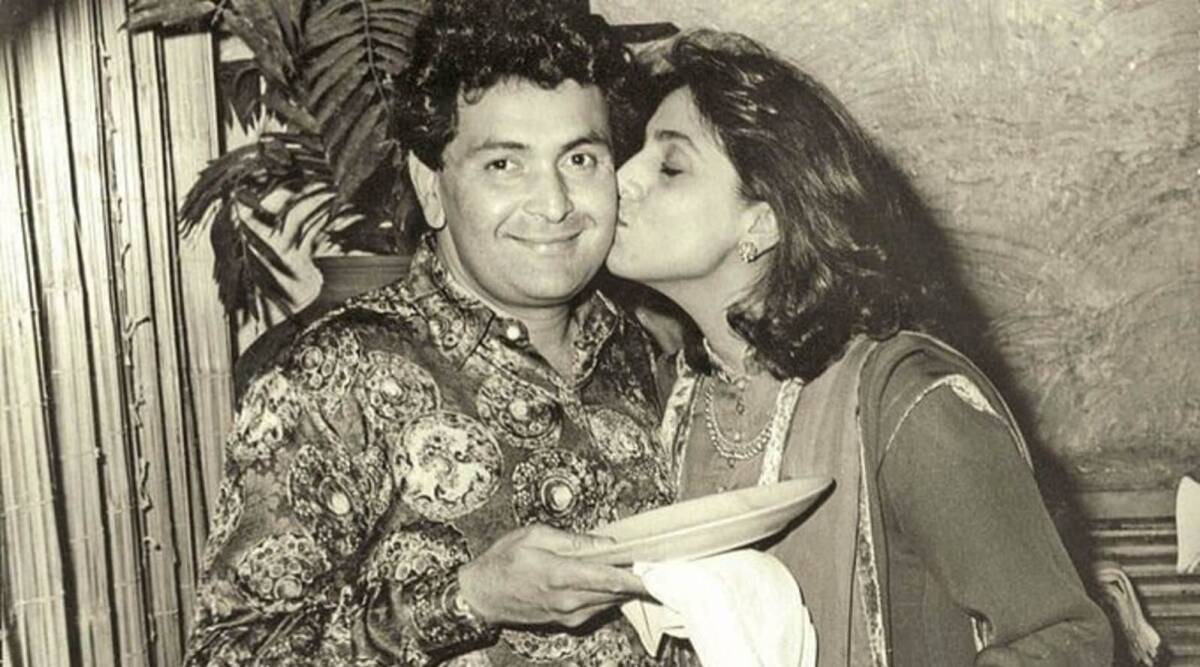 Further in the memoir, Neetu had revealed in the afterword that Rishi Kapoor used to talk about anything and everything to Neetu, even about the actresses whom he used to like. Sharing how he used to confess to her, Neetu Kapoor had said:

“He used to drink his whisky and get high every evening. In that state, he always got a lot of things off his chest. Without realizing that it was his wife he was confiding in and not a male buddy, he would disclose everything about the girl he was interested in.” 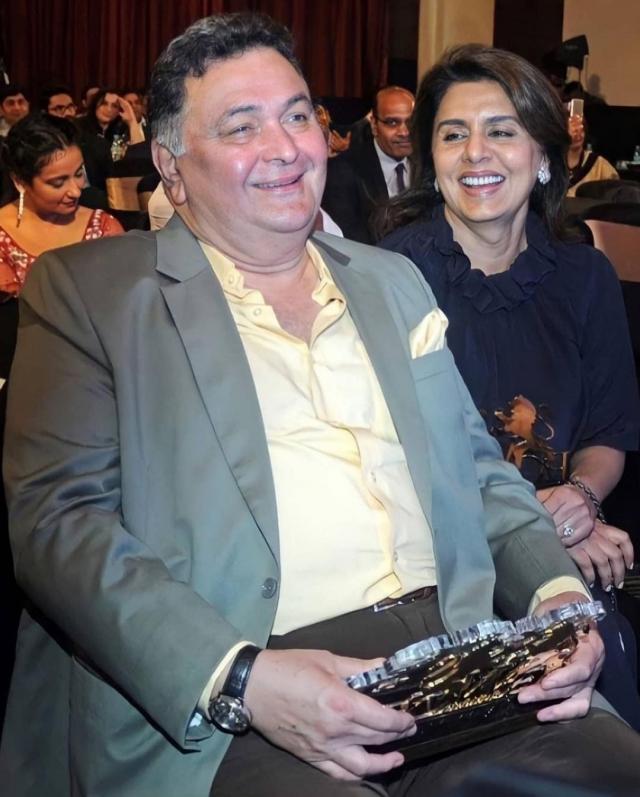 Well, Rishi Kapoor and Neetu Kapoor were surely meant for each other. For the unversed, they were married to each other for more than 40 years.

Don't Miss: When Ranveer Singh Served Coffee In The US, Used To Talk Like 'Apu' From 'Simpsons' To Attract Girls