Actor, Karan Mehra’s relationship with his wife, Nisha Rawal began with ‘love at first sight’. It was on the sets of the Hindi film Hastey Hastey, where Karan was appointed as the stylist for the star cast of the movie. However, Nisha took a while to comprehend her feelings for the actor. They started off as friends and eventually began dating each other. After being mad in love, Karan proposed to Nisha for marriage in the year 2012, and they set their foot on the journey of a lifetime of togetherness. Five years later, the couple embraced parenthood as they were blessed with a little boy, Kavish Mehra.

The relationship of Karan Mehra and Nisha Rawal seemed to be fine until rumours of differences in their marriage began to surface from the past few months. However, at the initial stage of the couple being a talk of the town, Karan had denied the rumours in an interview with AajTak. All of this changed on the night of May 30, 2021, where the actor was arrested from his Mumbai apartment over a complaint made by his wife, Nisha Rawal. According to the complaint, Nisha had mentioned that she was pushed against the wall by her husband, Karan Mehra, leading to a head injury. In no time at all, the actor was granted bail and soon after getting out of jail, Karan had indirectly stated that the accusation was nothing but a false act of drama by his wife and had also said that she was diagnosed with bipolar disorder. 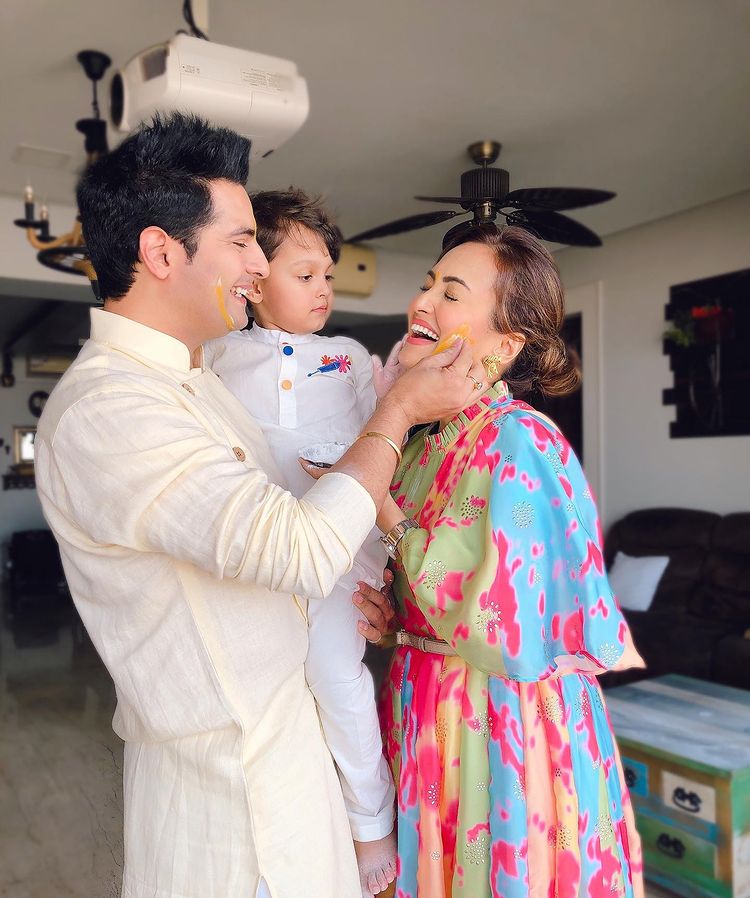 Many fellow celebrities from the industry had a say on Karan and Nisha’s personal spat, out of whom Uttaran actor, Gaurav Chopra who is a good friend of both Nisha and Karan and doting uncle to their son, Kavish, mentioned that he doesn’t want Kavish to get affected amidst the on-going fight between the parents. In a conversation with Pinkvilla, Gaurav said,

“There is a little child involved in this. When he grows up and reads all of this, I don't want it to affect him. At least for the sake of the baby, for whom I really have a lot of affection, I would really want this to be dealt with grace and the differences can be sorted so that he doesn't get affected. Tomorrow when the child grows up and learns of the current happening, I don't want him to misunderstand my stance on this. He is very very dear to me and considers me as his "pastry chachu" (pastry uncle) as I get a variety of pastries for him and that's how I would like it to be forever. As for Karan and Nisha, If there are any apologies remaining, any compromises to be made, any mid-way out that can help their relationship get back on track, then I think they should get it done.”

Also Read: Nisha Rawal Reveals Karan Mehra Grabbed Her Hair And Pushed Her On A Wall, Shows Off Her Head Injury 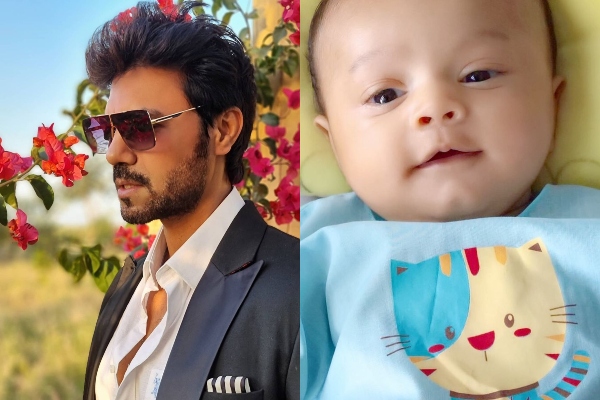 Adding to this, the actor said, “I have been trying to sort it as a friend and I am somebody whose advice matters to them. So being in that position, I will do things respectfully and gracefully but yes at their speed. Also, knowing both sides of the story, I would rather do or say something that will reduce the problem than add on to it.” Karan and Nisha have been levelling several allegations against each other since the matter came to the public eye, wherein Nisha revealed to the media, the torture that she had to go through because of her husband’s unacceptable behaviour towards her. She said, “In September 2014, I was 5 months pregnant and I lost my child. Recently, I made a Mom’s group where women who lost their child can speak up about it as when I lost my child I did not have anyone to talk about the loss. I wanted to go to my parents and talk to them because it was a very big trauma for me. In the middle of it my husband was beating me up, abusing me, he was unavailable, totally detached and that’s when I went to a therapist. In fact, Karan had stopped me from going to a therapist, he didn’t let me go to a gym, he was very controlling in everything.” Well, this is just not it. The accusations and fight continue to spiral more after this! 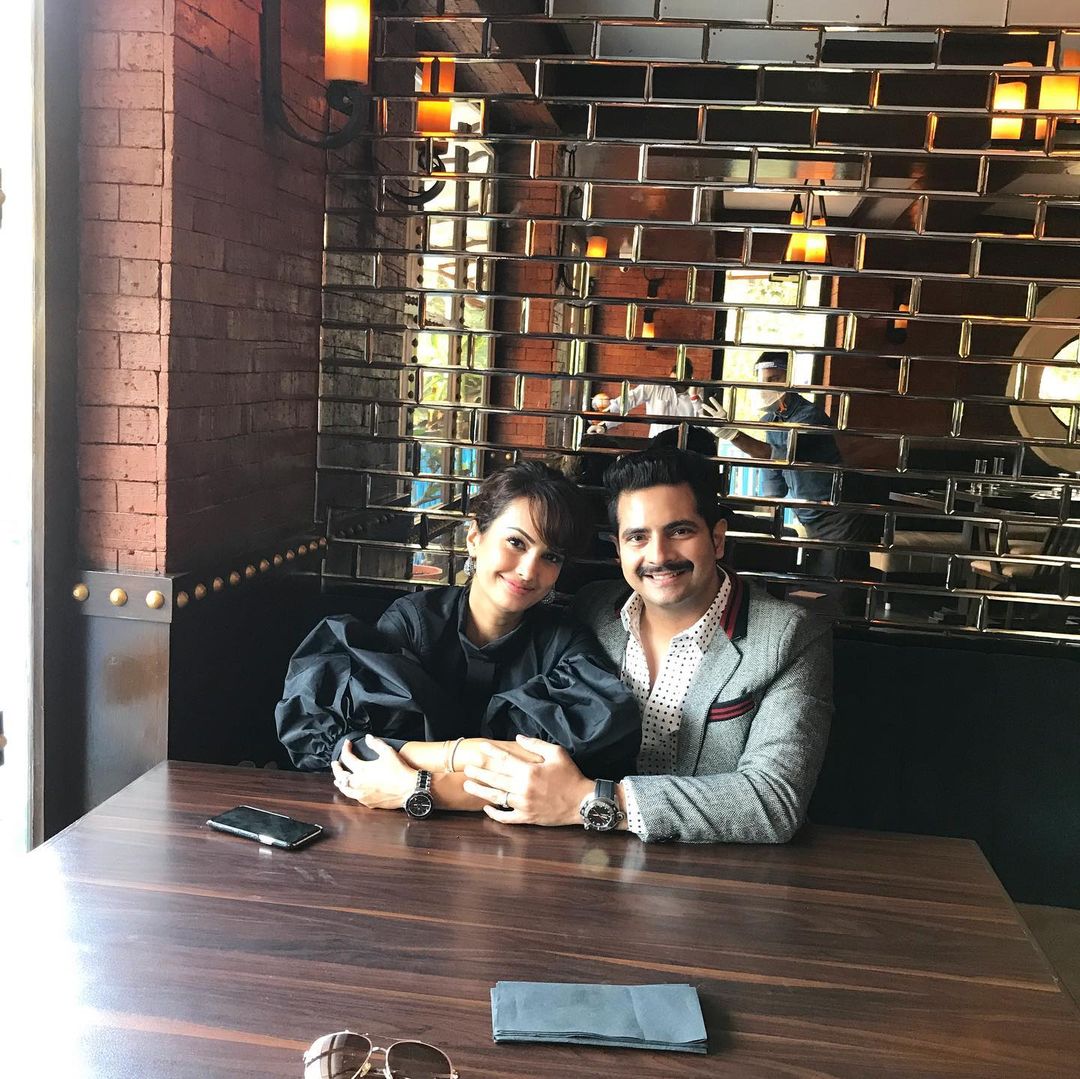 We hope for the couple’s dispute to be resolved soon!