Television actor, Karan Mehra's wife, Nisha Rawal finally revealed the details of how he physically abused her while his entire family was at home on the night of May 31, 2021. The star wife claimed that Karan was having an extramarital affair and when she had confronted him, he had gotten angry and thrashed her.

Last night, Karan Mehra was arrested from his Mumbai house over a complaint made by his wife, Nisha Rawal. However, shortly after it, he was granted bail. The 38-year-old actor had a fight with his wife, Nisha and according to reports he had thrashed her, after which she had called the cops. 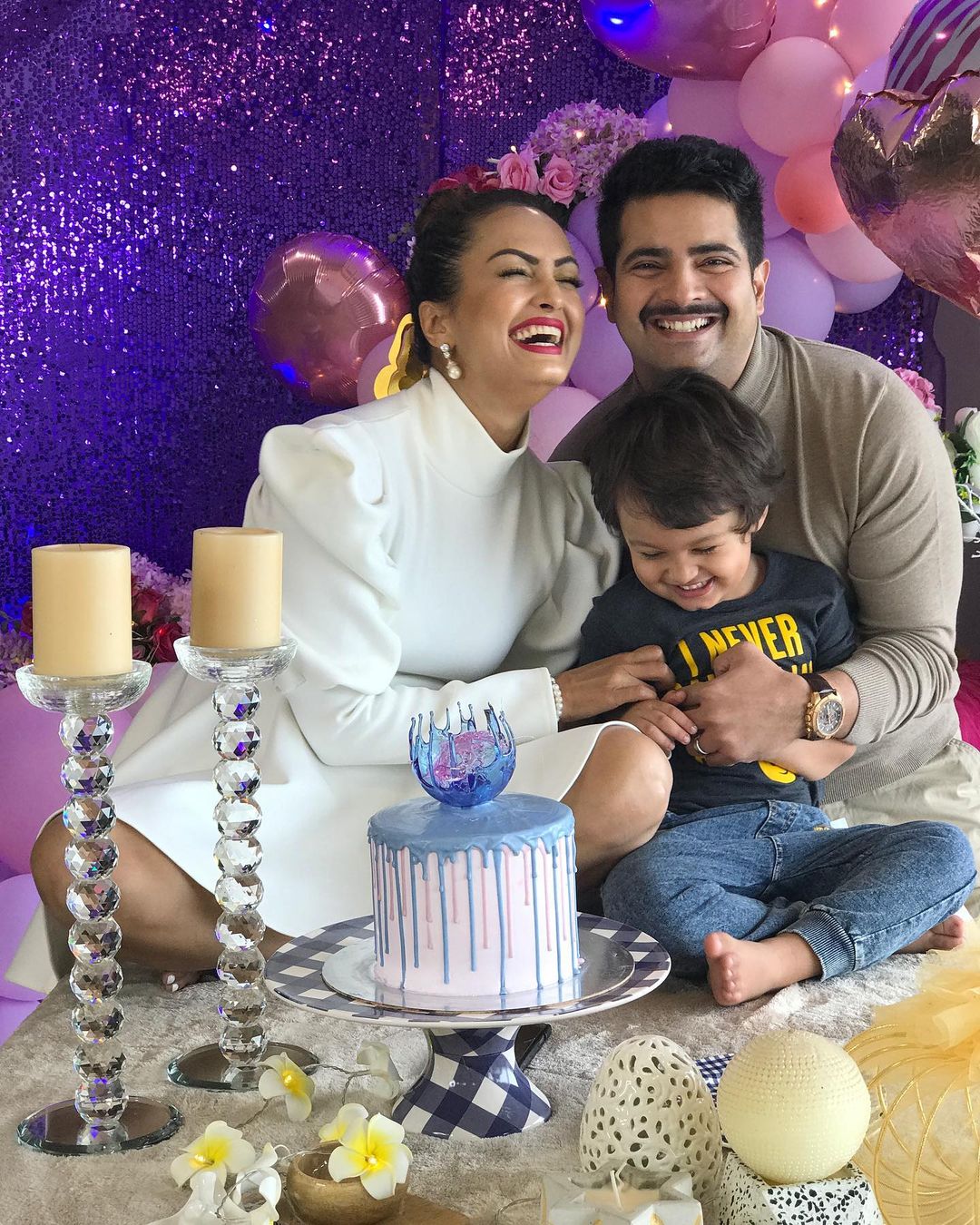 Just a few hours ago, Nisha held a press conference in Mumbai and shared the details of what exactly had happened last night. The actress looked terrified and broken from the scary event. However, she gathered her courage and revealed that last night she had a fight with Karan, after getting to know about his extramarital affair. Nisha had expressed her anger, and after which, Karan had grabbed her hair and pushed her on a wall. It had taken her a moment to realise what had happened but by then he had pinned her on a wall while holding her neck. 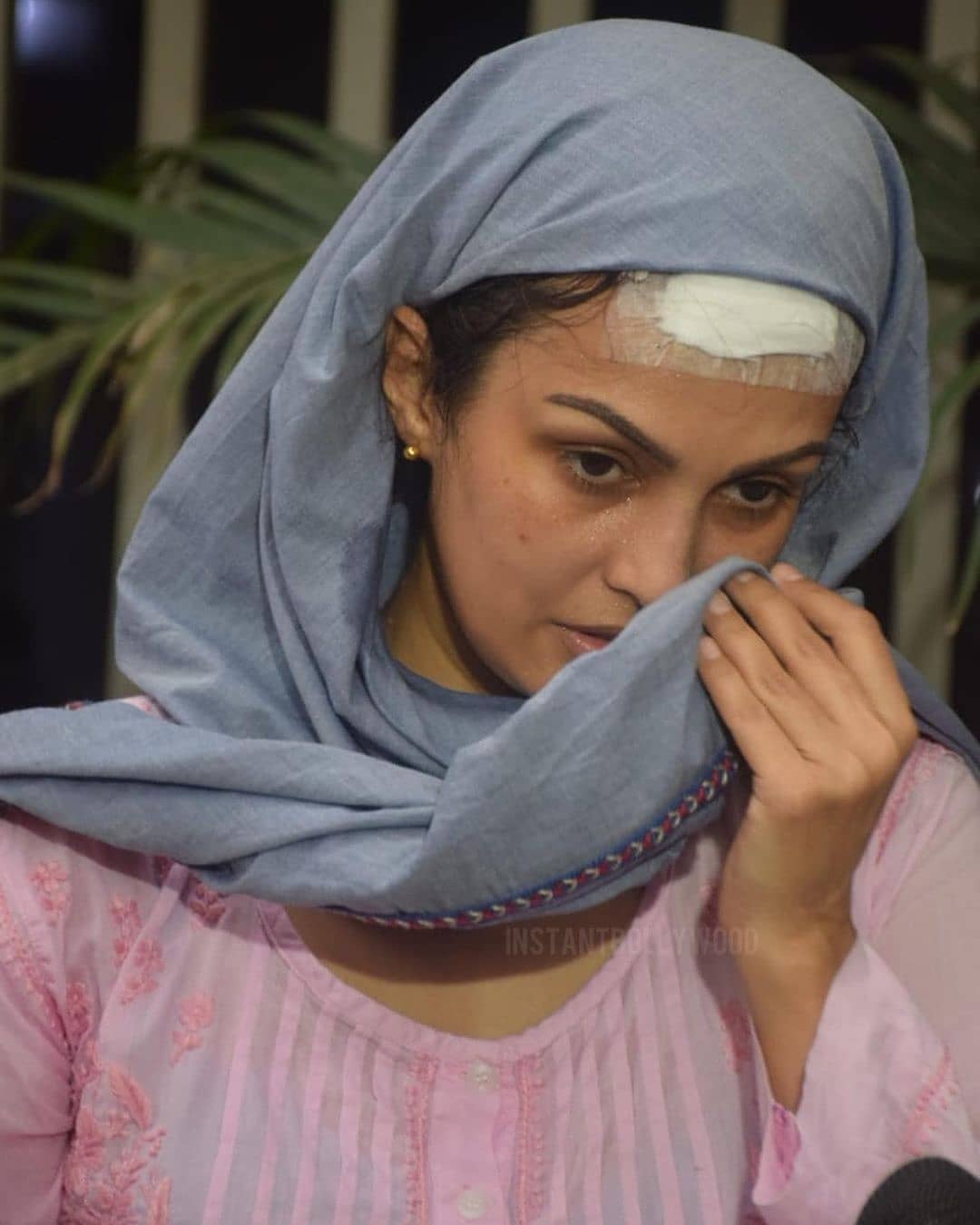 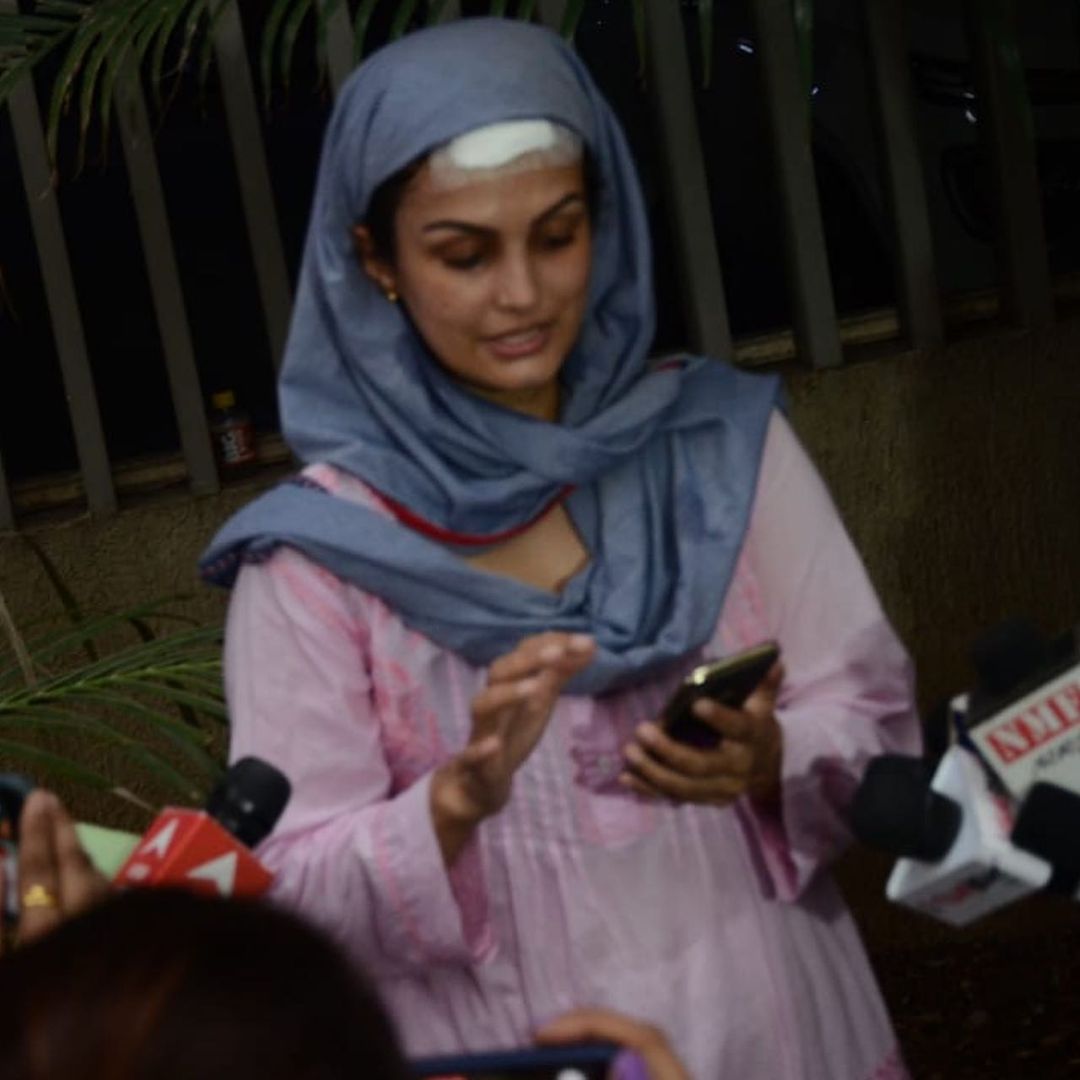 Recently, in an interview with the Bombay Times, Nisha had shared her side of the story and revealed that she has been a victim of domestic violence for a long time. She had said, "One of the charges filed by me against him is of domestic violence. I hadn’t spoken about it for so many years as I understand that for an actor his career and image are of utmost importance. In spite of being considerate and compassionate, I have had to face something like this."

Also Read: Karan Mehra Reveals The Truth Behind His Arrest, Claims Nisha Rawal Herself Banged Her Head On Wall 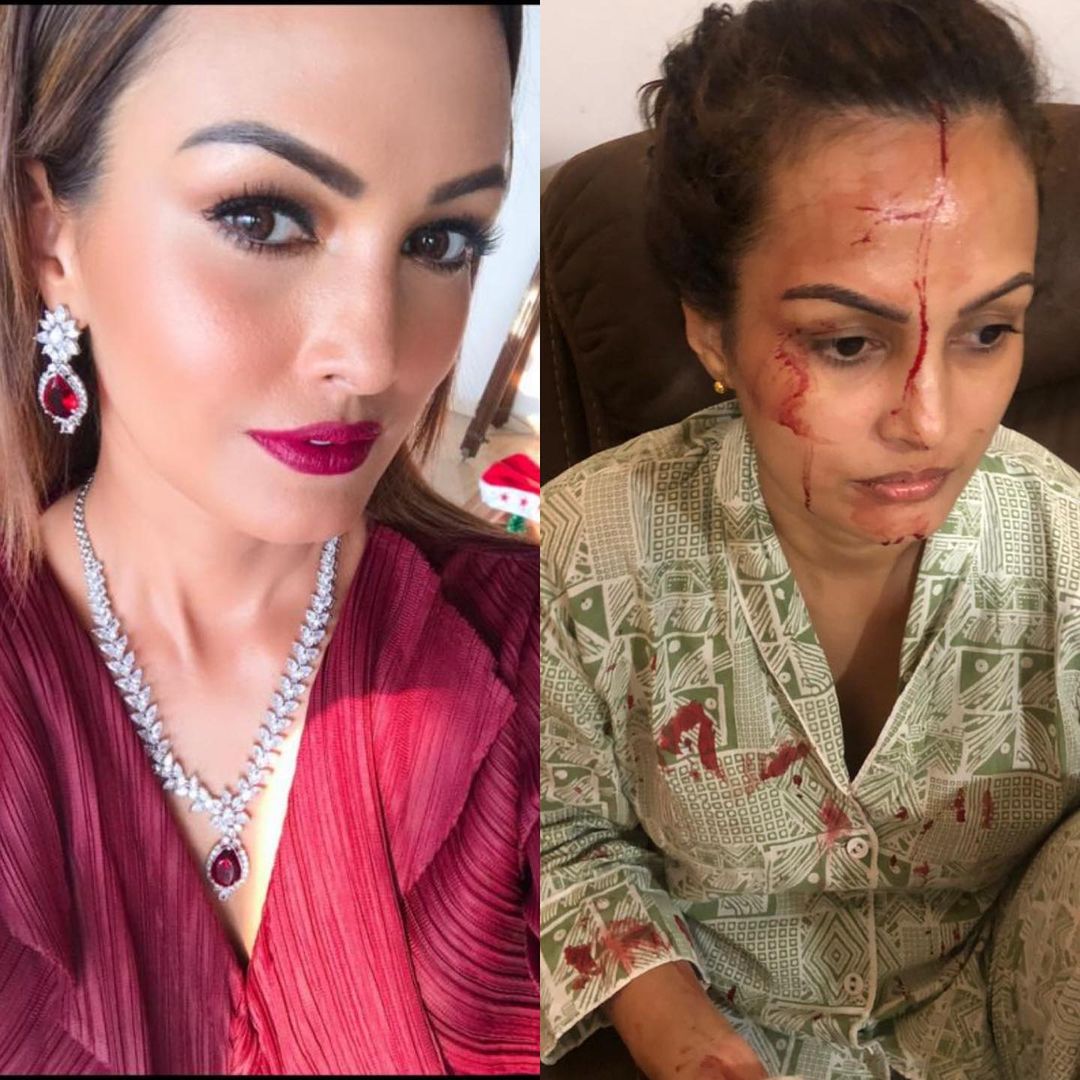 Nisha had further stated that Karan is having an extramarital affair and despite that she wants her marriage to work. The star wife had said, "This is definitely about Karan having an extramarital affair, me trying to work on the marriage, him not even taking responsibility for the child and constant abuse over the years, which I have never spoken about. I have evidence to authenticate my claim." 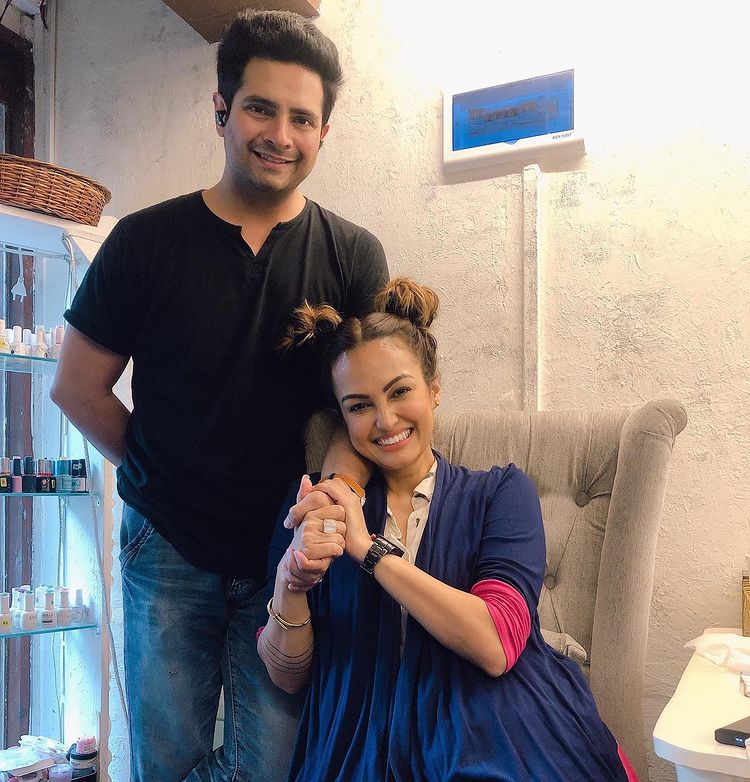 Nisha had also shared that Karan has sold her wedding jewellery and has taken charge of all her income. She had said, "I don’t even know what my loan account numbers, my property papers are because you trust your partner. I invested in a relationship with complete faith. I finally told him that you are having an affair, you are not happy with me, you don’t want to live with me, but now we have a child. If I wasn’t a mother, I would have walked out. But that’s not the case. I would have still walked out if he had left anything for me from my earnings. He has sold my wedding jewellery as well. I don’t know where I felt short as a wife. I have supported him financially, given my all. Despite everything, he has been misbehaving and talking ill about my mother."

We wish a lot of strength to Nisha!