Educational Qualifications Of The Star Daughters, From Suhana Khan To Sara Ali Khan And Navya Naveli

Educational Qualifications Of The Star Daughters, From Suhana Khan To Sara Ali Khan And Navya Naveli

We have often appreciated the gorgeous star daughters for their mesmerising looks and chic fashion sense. However, they are also well-qualified and are beauties with brains!

One cannot deny the fact that the star daughters of Tinseltown lead a cushioned life. From receiving lavish gifts from their star parents to enjoying a massive fan base and making a big debut in Bollywood, these gorgeous ladies get all of it! And while some of them continue to follow their parents' footsteps and enter the B-Town, others walk the path less travelled by. However, you will be surprised to know that these star kids are pursuing their studies in acting and theatre so that they can fit into their star parents' shoes. And hence, they have enrolled themselves in top-notch universities to complete their education before making a cut in Tinseltown.

We have always been in awe of the star daughters for their mesmerising looks and chic fashion choices at a very young age. However, most of these young ladies amaze us with their educational qualifications and a keen interest in studies. To follow their parents into the glamorous world, the star daughters are leaving no stones unturned to make sure that they secure a place at an international institute. From Shah Rukh Khan’s daughter, Suhana Khan to Ajay Devgn’s daughter, Nysa Devgan, let's have a look at some of the Tinseltown's beauties with brains.

Shanaya Kapoor Shares Gorgeous Pictures Of Herself, Suhana Khan And Khushi Kapoor React Like This

Recommended read: When Designer, Sabyasachi Called Deepika Padukone In A 'Burqa' For The Trial Of Her Wedding Dress 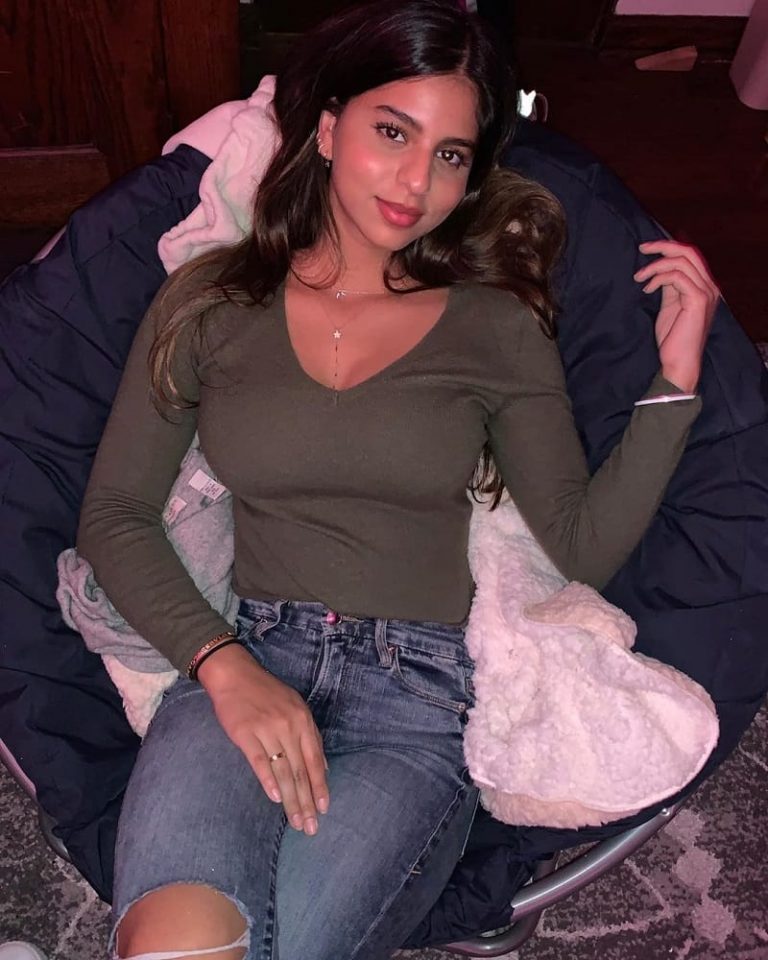 Shah Rukh Khan and Gauri Khan had welcomed their little princess, Suhana Khan on May 22, 2000, and the beautiful girl has won millions of fans because of her infectious smile, good looks and talented genes. Suhana Khan is currently pursuing her studies in acting at New York University. The star kid has already started doing theatre in New York City. And though, Suhana will reportedly follow the footsteps of her daddy dearest, SRK and will join the Bollywood industry soon, the timeline is not confirmed yet. 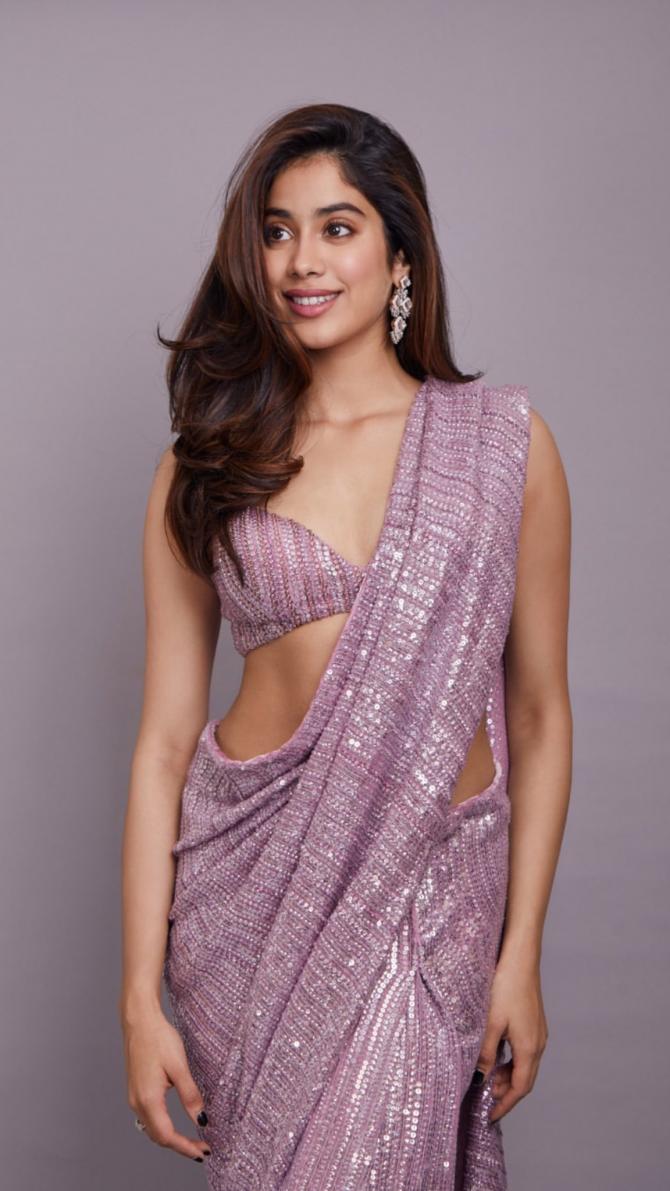 Janhvi Kapoor is the elder daughter of the beautiful actress, late Sridevi, and film producer, Boney Kapoor. Born on March 6, 1997, in Mumbai, the star kid had attended the prestigious school, Dhirubhai Ambani International School. After completing her schooling, the star kid had done an acting course from the Lee Strasberg Theatre and Film Institute in the United States. Janhvi Kapoor had made her acting debut with the movie, Dhadak, in 2018, and had won Zee Cine Award for Best Female Debut for the movie. Sara Ali Khan is the first child of Bollywood actor, Saif Ali Khan with his ex-wife, Amrita Singh. The gorgeous actress had made her Bollywood debut with the movie, Kedarnath, starring the late actor, Sushant Singh Rajput, in 2018. Sara had studied in Besant Montessori School and was a national topper in 10th grade. After completing her schooling, she had applied to her dream college, Oxford University in England, but unfortunately, she didn’t get in. However, later, she had got admission in Columbia University in New York and had pursued her studies in history and political science. Alia Bhatt is the younger daughter of film producer, Mahesh Bhatt and his wife, Soni Razdan. Born in a family, who has launched many new faces in the entertainment industry, it was quite obvious that Alia would follow the footsteps of her star celebrity parents. Alia had made her debut with the film, Student of the Year, and had swooned the audience with her stellar performances. Talking about Alia Bhatt's education, the star kid had completed her schooling from Jamnabai Narsee School, Mumbai. And soon after, she had joined the Bollywood industry and didn't complete tertiary education. 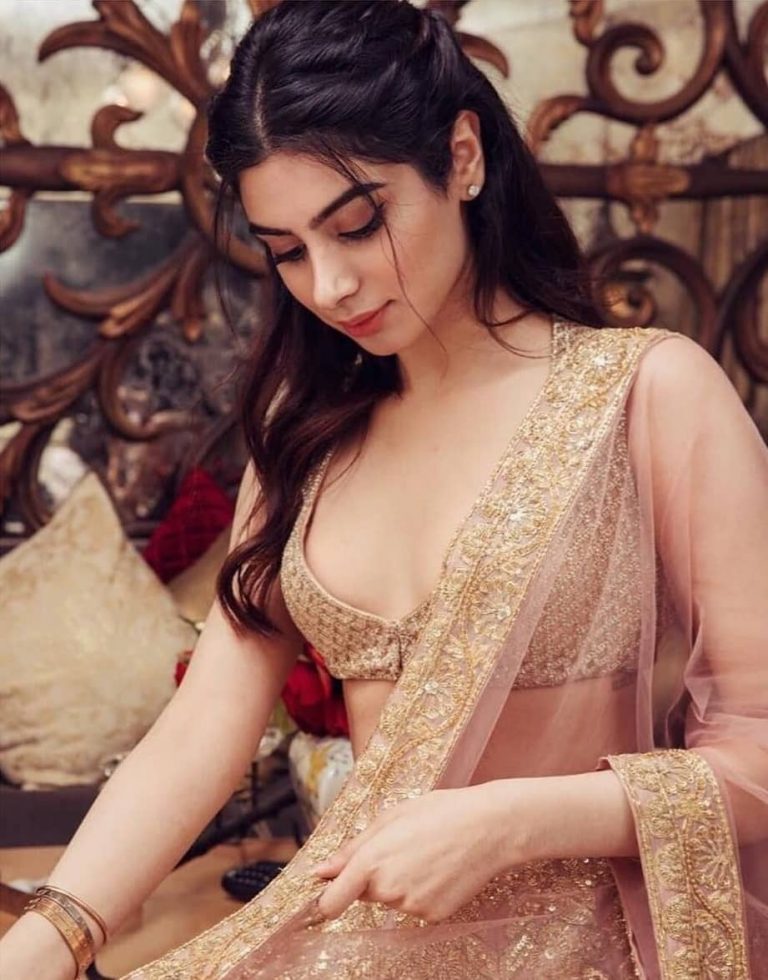 Khushi Kapoor is the younger daughter of Bollywood actress, Sridevi and her producer-husband, Boney Kapoor. Like every other star kid, Khushi had attended the prestigious school, Dhirubhai Ambani International School, in Mumbai. The star kid is currently pursuing her studies in acting at New York Film Academy. However, her fans are excited for her to make her Bollywood debut soon!

Also read: Sara Ali Khan's Net Worth And Her Expensive Possessions Are A Proof Of Her Royal Taste 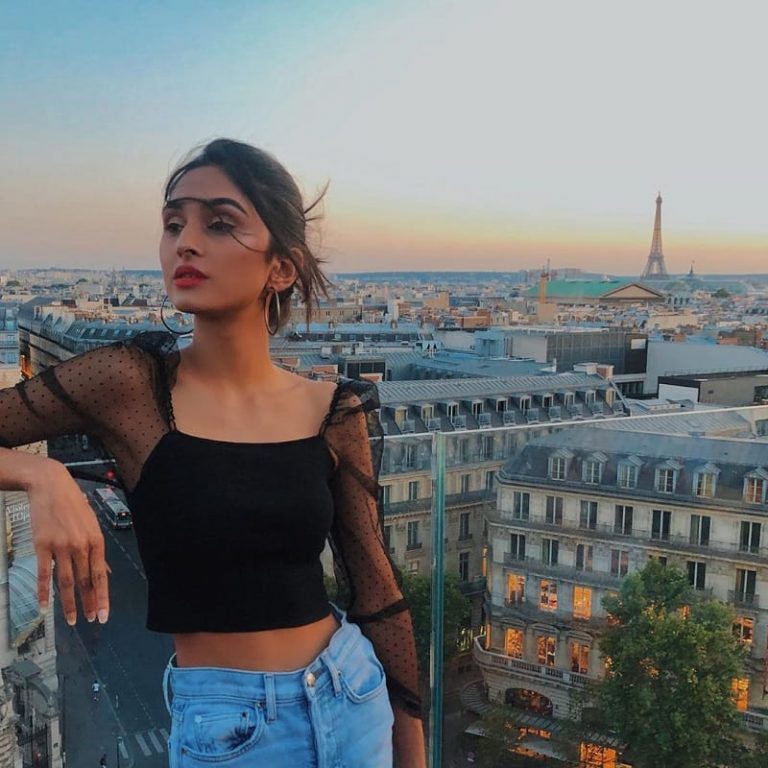 Bollywood actor, Javed Jaffrey’s daughter, Alaviaa Jaffrey, is a popular internet sensation and enjoys a massive fan following on her social media handle. The star kid is well-known for her sartorial fashion choices and glam looks, which she often shares with her fans on her Instagram handle. She is currently studying at the Fashion Institute of Technology in New York. However, blessed with glamorous looks and mesmerising beauty, Alaviaa might follow her brother, Mezaan's footsteps and join Bollywood. 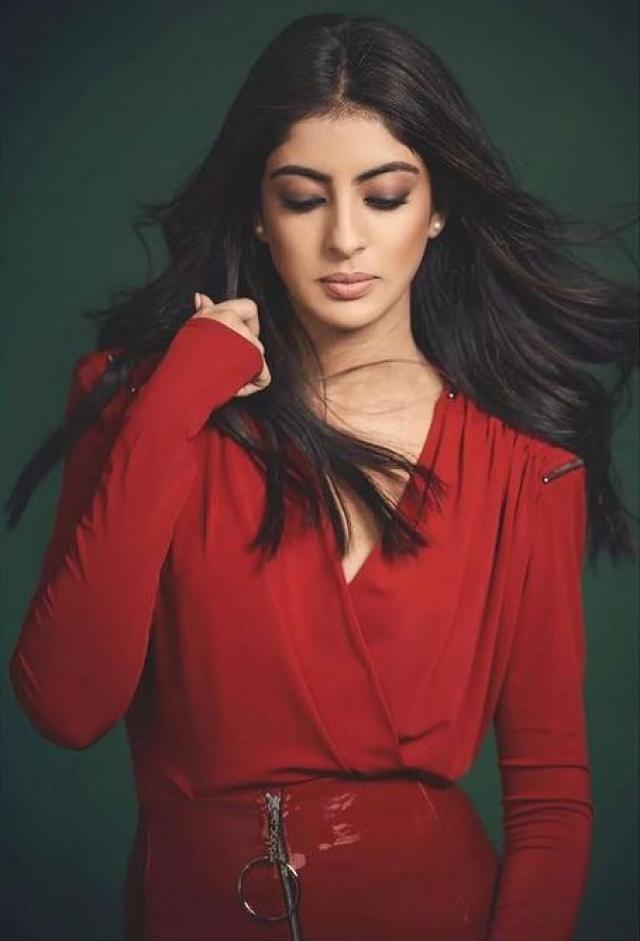 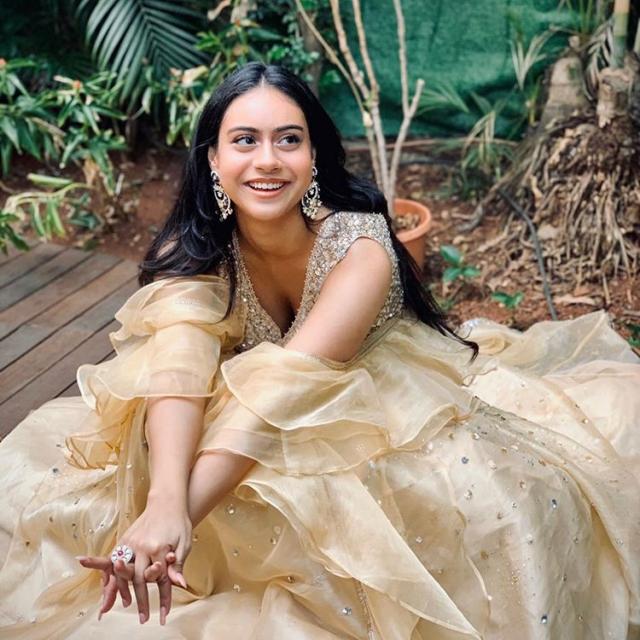 It was in 2003 when Bollywood's power couple, Kajol and Ajay Devgn had embraced parenthood with the arrival of their daughter, Nysa Devgan. Kajol and Ajay's firstborn had completed her early schooling at Dhirubhai Ambani International School in Mumbai. And currently, the 18-year-old is completing her studies at the prestigious United World College of South East Asia, in Singapore. The star kid prefers to stay away from the limelight and has made her social media account private. But sometimes, Nysa attends B-town parties and get-togethers with her star parents and needless to say, this teenage star kid is certainly the show-stealer! Ace filmmaker, Anurag Kashyap and his ex-wife, Aarti Bajaj, had embraced parenthood in 2001 when they were blessed with a daughter, Aaliyah Kashyap. Despite his separation with Aarti Bajaj, Anurag Kashyap had never let it affect his relationship with his daughter, Aaliyah Kashyap and the father-daughter duo often share cutesy posts for each other on their social media handles. Currently, Aaliyah is studying at Chapman University in Southern California. The star kid is very popular on social media and her fans are impatiently waiting for her to enter Bollywood after her graduation.

Ananya Panday, daughter of Chunky Pandey, is one of the most popular star kids who trend in the headlines every now and then. Ananya Pandey did her schooling from Dhirubhai International School, and had later applied for further studies and was accepted by Annenberg School for Communication and Journalism at USC for a major in Communication in the Spring 2018 semester. But since she had been shooting for her first film, Student Of The Year 2, she had to request a deferral twice. And since she could only defer her admission two times, so she had shelved the idea of attending university and had decided to pursue her career in acting.

Even though these star kids belong to rich families and have access to all the amenities in life, they still prefer to make a life for themselves. And their educational specification is a proof that these star daughters are beauties with brains!

Don't miss: When Kareena Kapoor Thought Amitabh Bachchan Was 'Evil' After He Had Hit Her Dad, Randhir Kapoor

Shanaya Kapoor Shares Gorgeous Pictures Of Herself, Suhana Khan And Khushi Kapoor React Like This