Is Deepika Padukone Pregnant? Fans Speculate After She Flaunts A Slight Bump At MET Gala After-Party

Is Deepika Padukone Pregnant? Fans Speculate After She Flaunts A Slight Bump At MET Gala After-Party

As soon as the first-ever pictures from Met Gala 2019, after-party started popping in, fans had immediately begun their wild speculations that Deepika Padukone might be expecting. 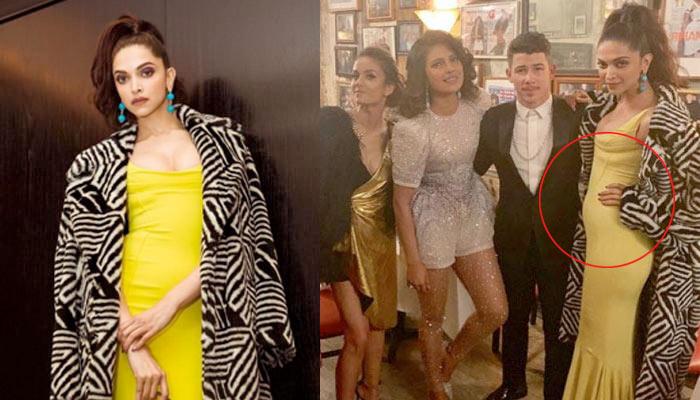 She is a sports celebrity’s daughter and very early in life knew where she was supposed to be. But success didn’t come easy to her. After modelling for many years and struggling for film offers and appearing in a number of music videos, destiny finally decided to knock her door with Farah Khan’s, Om Shanti Om. While the film charted the box office numbers, people everywhere were talking about this tall, dimpled, newbie actress. Deepika Padukone was her name. Post the film, a series of hits and flops grappled her and then came her much-needed break with Sanjay Leela Bhansali’s, Goliyon Ki Raasleela Ram-Leela. Then what? Deepika Padukone became her own brand! (Do Read: Deepika Padukone Demands Something From Hubby Ranveer Singh On Instagram, He Gives It Immediately)

Post success kissed her doorstep, Deepika Padukone was linked up with multiple men in the Tinseltown and glamour world. But the one ‘rumour’ that turned into a reality was her dreamy wedding with Ranveer Singh on November 14-15, 2018. Theirs was a highly private wedding and we all had been waiting until the last moment for their wedding pictures and finally, on the late evening of November 15, 2018, a series of pictures from their Konkani and Sindhi wedding popped in on our newsfeeds. One look at the picture and we could totally envision what dreams are made up of! Hence repeating the same for you: 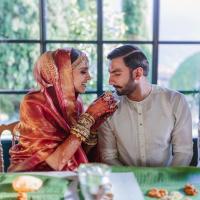 Both Deepika Padukone and Ranveer Singh have been working proficiently after their wedding and the latest big appearance of Deepika was at the MET Gala 2019. For the main event whose theme was 'Çamp: Notes on Fashion’, Deepika had decked herself up as a retro barbie in a pink flowing gown, high ponytail and dark lips. She had shared a couple of pictures from the event and needless to say, she looked drop-dead gorgeous! (Also Checkout:  Pregnancy Symptoms: 9 Early Signs That You May Be Pregnant )

Take a look at one of her pictures below: 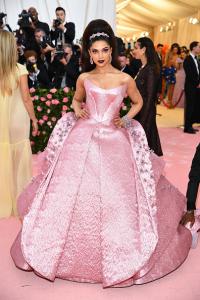 Apart from the MET Gala, we were more excited to see what the celebrities sport in the after party. For the same, Deepika Padukone had worn a neon gown with matching heels. She had thrown in a striped jacket to complement her gown. Priyanka Chopra Jonas, who happens to be one of the committee members of the MET GALA too, had posted a picture from their after-party, which she had captioned as, “Charlie and the Indian angels end the night... #metgala2019." While you must be going all ‘oolala!’ over the pictures, can you notice a tiny bump on Deepika Padukone’s belly? Well, as soon as the stars posted the pictures from the after-party, fans had immediately begun their wild speculations that their favourite actress might be expecting. Take a look at the picture and fans’ speculations thereafter:  (Must Read: Kareena Kapoor Khan, Karisma Kapoor Go On A 'Marvellous Monday' Lunch Date With Mom, Babita Kapoor) 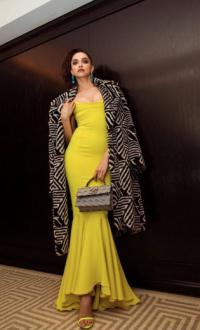 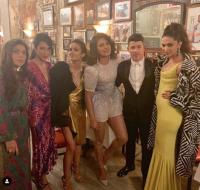 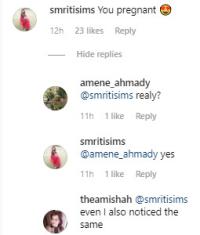 In a recent interview with Express.co.uk, Deepika Padukone had opened up about the pressure newlywed women face when it comes to pregnancy. Here’s what the actress was quoted as saying, “Pregnancy will happen at some point in my life. It is unfair to put women and a couple through that pressure.” She further went on to add that the day people stop asking questions related to pregnancy to a woman is when the change will come. Here's what she said, “Of course, it will happen at some point but no, I think it is unfair to put women through that, to put a couple through that. I guess the day we stop asking the questions is when we will bring about change.” (Also Checkout: Body And Hormone Changes: The Emotional Challenges Of Pregnancy According To Trimester) 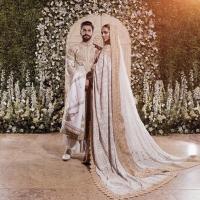 Hardly six months into their courtship, Ranveer Singh had already known that Deepika Padukone will be the mother of his children! Yes, this is what Ranveer had shared in an interview, “Six months into the relationship, I knew she was the one. I nurtured the relationship accordingly. It’s been six years now. She’s too good, too lovely. She’s a force of nature. I understood that almost immediately. I’m lucky to have her. I knew all too well that this is the woman I’m going to marry. This is the woman who would become the mother of my children. I’ve been thinking about marriage seriously for almost three years now. I was just waiting, I told her the minute you say so, we’ll do it.” (Also Read: Priyanka Chopra's Sweet Message For Meghan Markle-Prince Harry On Welcoming Baby, Checkout)

And so they did and lived happily ever after! Guys, what do you have to say about the trolls pertaining to Deepika Padukone’s pregnancy? Keep us posted!