'Dance India Dance L'Ã­l Master' season 2 fame, Faisal Khan is going through a rough patch in life. He was in love with a model named, Muskaan Kataria. But the two have now parted ways. Details inside.

Right from his Dance India Dance L’íl Master season 2 days, Jhalak Dikhla Jaa season 8 performances to his commendable Bharat Ka Veer Putra – Maharana Pratap and Chandragupta Maurya, this cute kid-turned-handsome hunk has made humongous fan following in his seven long years journey. The mention is of none other than, Faisal Khan. The dancer-actor had found solace in a model-turned-actress, Muskaan Kataria.

After so many conjectures and speculations last year, the couple confirmed dating each other a few months back. Right from their cosy couple pictures, mushy captions to their social media PDA via comments, Faisal and Muskaan had always scored full marks. The two have been very serious about their relationship so much so, that they were living in together. (Also Read: Shahid Kapoor Can't Stop Praising Zain Kapoor's Features, Says He Keeps On Fanboying Him All Day)

Avinash Sachdev And Palak Purswani's Relationship Is In Trouble, Unfollow Each Other On Instagram 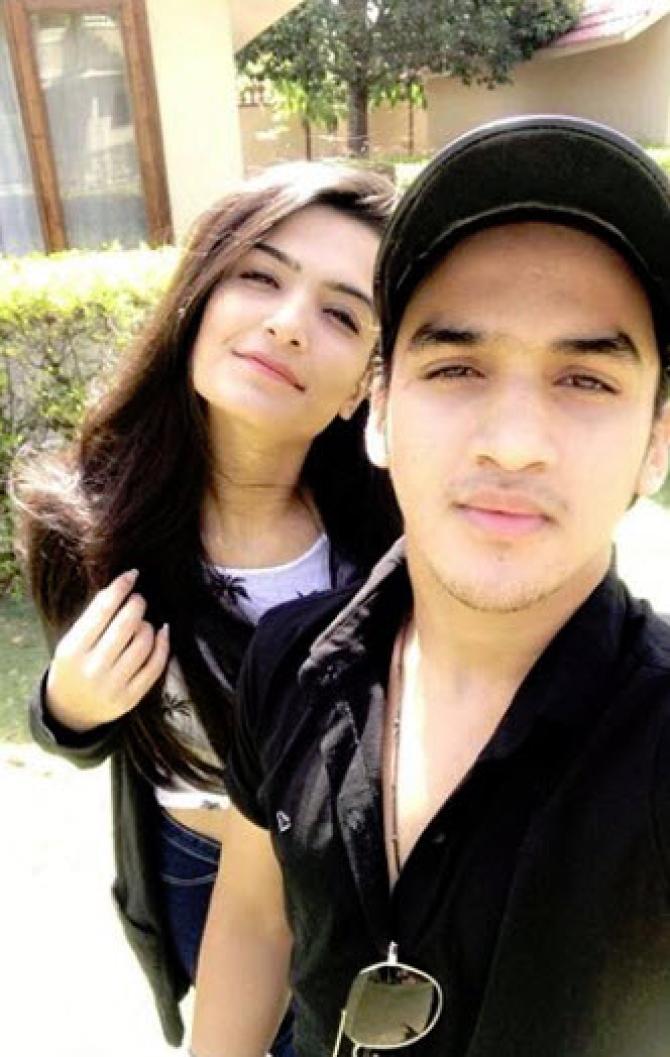 As it is said, every relationship in today's scenario comes with an expiry date and as per the rumours, all is not well between Faisal and Muskaan. As per a SpotboyE report the major reason behind their tiff was Faisal’s family. The leading portal quoted a source as saying, “Muskaan was finding it difficult to adjust with their directive. In fact, she didn’t even celebrate Eid with Faisal and his family this year.” The report also suggests that because of their tiffs and clashes, Muskaan has now moved out of the house to a different apartment. 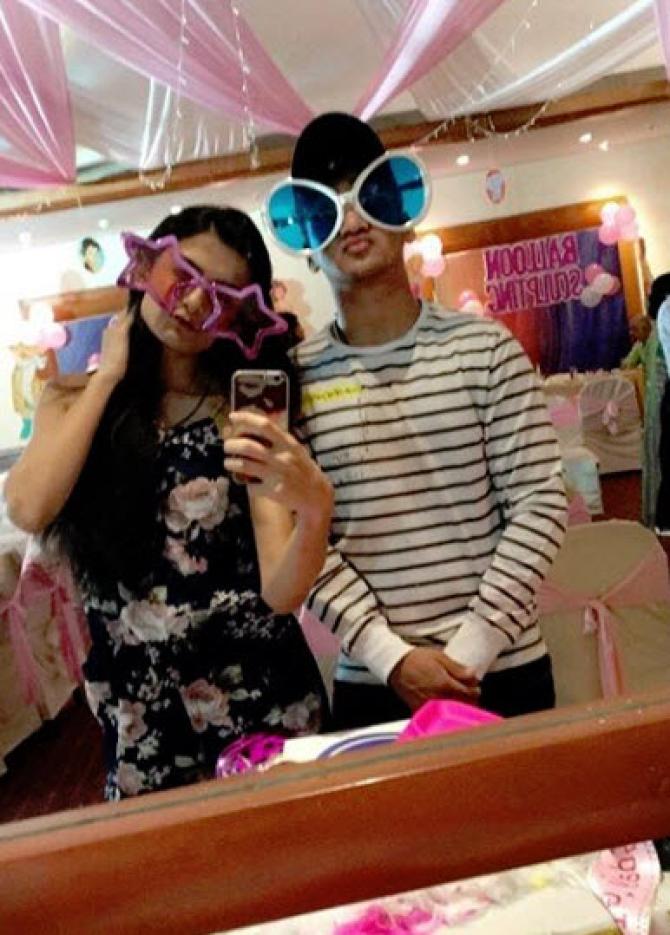 In an interview with a leading daily, Faisal was asked about his love story with Muskaan and he was quoted as saying, "Muskaan didn’t know who I was, and I guess, that made things even more comfortable between us. She was looking for a mobile charger, and I offered mine. That’s how we got talking. We met again the next day and by the third meeting, we realised that there was a certain chemistry between us. She is not pretentious and that’s what I like about her." (Also Check: Vivan Bhathena Says He Would Not Have Announced The Birth Of His Baby Girl, Nivaya Bhathena) 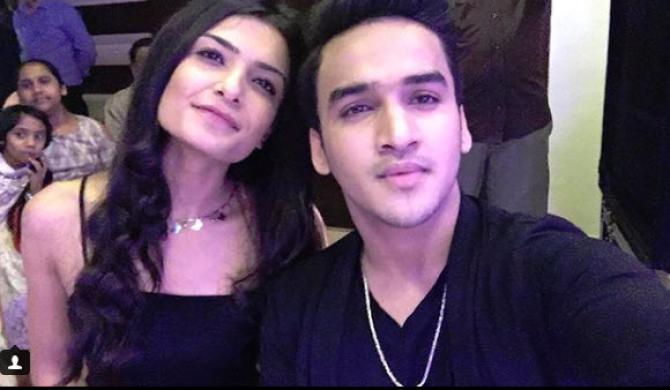 When he was further probed to share if it is fine to come out in open about his relationship at this age, he had instantly replied, "I don’t think there is an age to fall in love or to understand it. I felt strongly about Muskaan, and so, I introduced her to my parents. Love is beyond basic attraction and it starts with compatibility, understanding, and having a similar vision towards the future. Respect and loyalty are also crucial.” 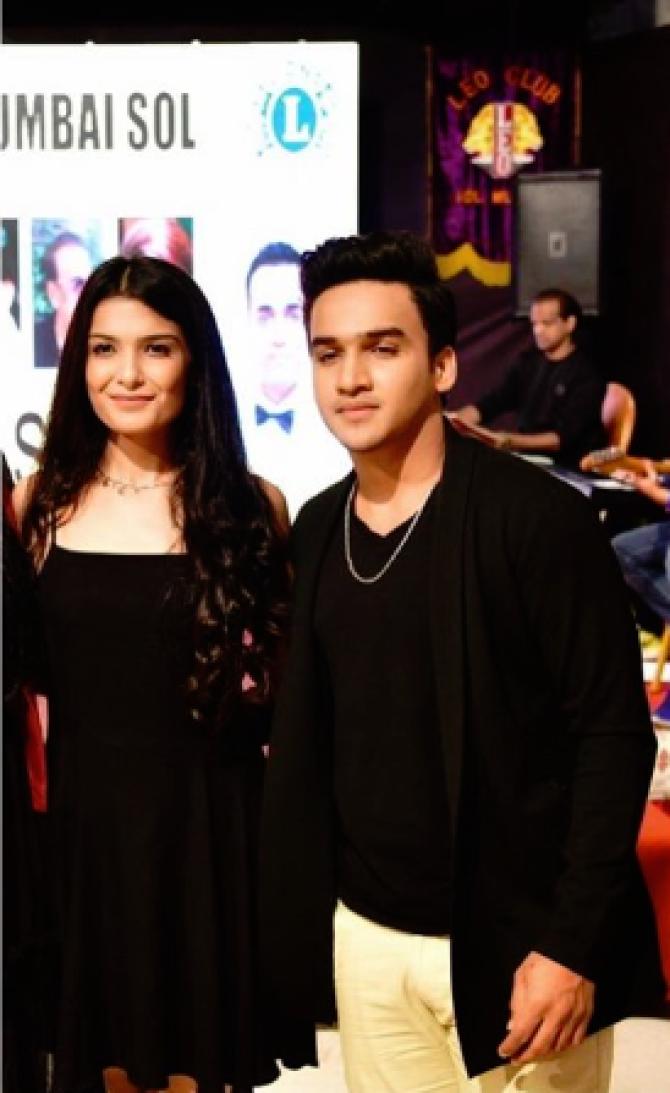 Faisal had also shared that his mother was the one who supported him and got to understand his relationship at first. He had earlier told the Bombay Times, "My family has always supported me in every decision. In fact, my mother had gauged my feelings for Muskaan even before I told her about it. I don’t have many friends, let alone female friends. It so happened that I told my mother about planning to bring in Muskaan’s birthday.” (Do Read: Disha Patani Thanks 'Tiggy' Tiger Shroff As He Shares A BTS Dance Video Of 'Befikra' On Her Birthday) 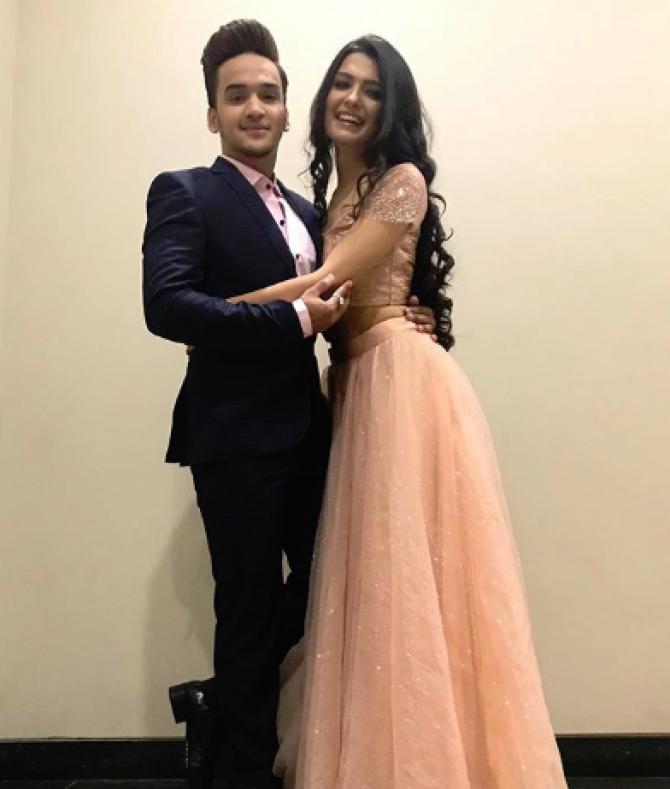 Adding further, he had gone on to say, “At that time, she was visiting Mumbai for work and was staying at an accommodation for women. When I reached there at midnight, I thought that I would have to climb to her balcony, just like they show in movies. But fortunately, the receptionist recognised me and attended to me warmly. The following day, I had planned another party for her. That’s when my mother asked me about Muskaan, as I don’t usually attend parties. I bought several gifts for her and a card, on which I decided not to write anything. I thought I would write whatever comes to my heart when I meet Muskaan. Finally, I wrote ‘I love you’ and she cried.” It was on July 21, 2018, when Muskaan had turned a year older, Faisal had made sure to make her day the best by giving her a pleasant surprise. Muskaan herself had taken to her official Instagram handle and shared a lovely video wherein we can see their room all decorated for the birthday girl. Along with the same, she put this as the caption, “Thank you, everybody, who has made my day special! This day is really special to me, but you all made it more special by making your efforts, I really can’t get over it! It was really good to see the edits, I really liked them! Special thanks to @faisalkhan30 thank you would not be enough, I’ve a plan for that but let’s not discuss it here! ;)” (Also Read: Freddy Daruwala Shares The First Picture Of His Newborn Baby Boy, Also Reveals His Name)

We wonder what would have gone wrong between Faisal and Muskaan. What do you guys think? Do let us know!