Sensuous look, loud makeup, exaggerated hairstyle, item numbers, all these things belong to the performance of the character which would give you jitters, which you would always love to hate and wish to see them often. Imagine our Bollywood movies would have been simply incomplete without this flavour if these interesting lady villains were missing.

Yes, we are talking about the famous 'Lady Villains' of Bollywood and you know them all. They play a vital role for the success of the film. It’s time we tell you about their lesser-known husbands. 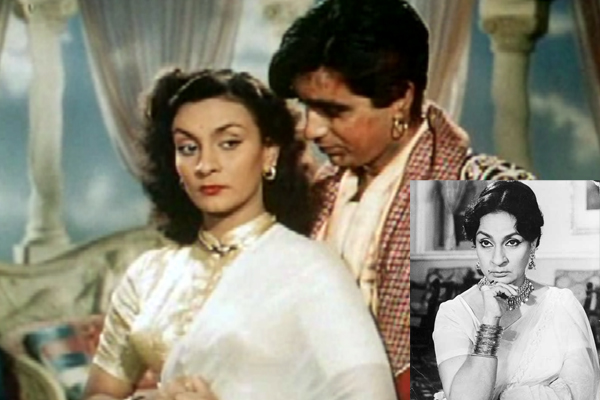 Last found doing cameo in SRK starrer Josh, the actress is known for her sharp features and glowing skin. She always had that wicked and killer expression which helped her play all her roles very realistically. She has been known for her promising roles in Aan, Shree 420 and Pakeezah. Nadira married life is quite different. She got married twice, first to an urdu-language poet and filmmaker, Naqshab and then to a man whom she called gold-digger which just lasted for a week. Later, she was also involved with a famous actor, Motilal Rajvansh. 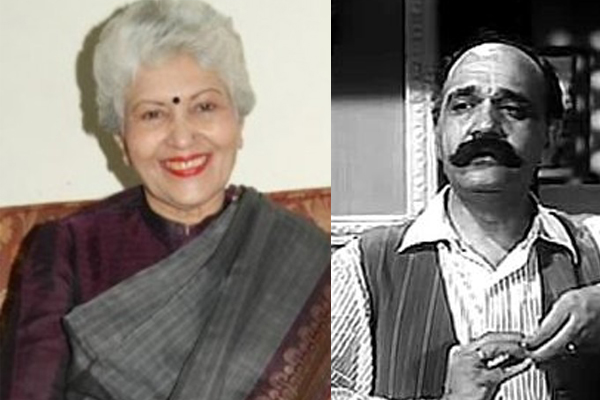 The woman is known for playing the carefree role on one hand and the completely negative role on the other hand with the same aura and affluence. This Padma Shri award-winning actress remarkable performance is forever remembered in Sujata, Aarti and Gumrah. She was married to Indian character actor, Om Prakash Saigal who belonged to the Kundan Lal Saigal family, and had two daughters.

Suggested Read: Married A Popular Actor Twice, Left Him Without Getting Divorced And Became His Best Friend 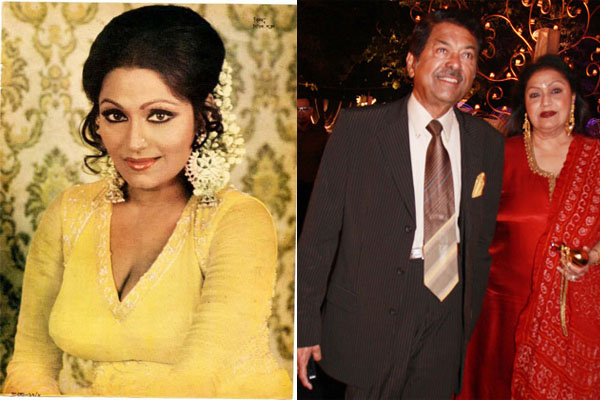 Famously known for her villain’s moll portrayal as ‘Mona Darling’ in Zanjeer, Bindu was the star of the 70’s. From her sizzling cabaret in Mera Naam Hai Shabnam to Kati Patang, Imtihaan and Hawas for her seductress act, she proved her versatility towards acting in each of the role and defined the role of being a ‘vamp’. She married her childhood buddy and neighbour, Champaklal Zaveri and has no children. 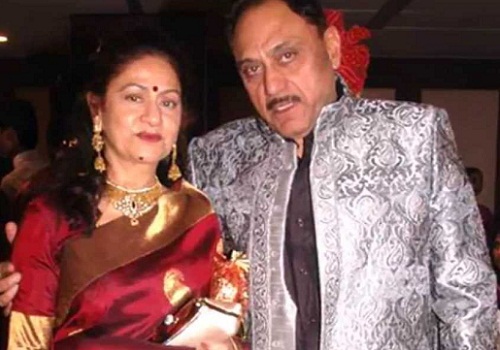 Like Bindu, Aruna Irani is another veteran actor who showed her strong acting skills varying from a seductive girl to devious mother-in-law in some of the iconic films like Bobby, Beta, Rocky and Suhaag. Known as the most popular vamp, she was famous for her negative role as an item dancer in most of her films. Aruna Irani got married to Kuku Kohli who happens to be a director, writer, editor and screenwriter.

Also Read: These Bollywood Celebrities Broke A Million Hearts And Married Their Fans 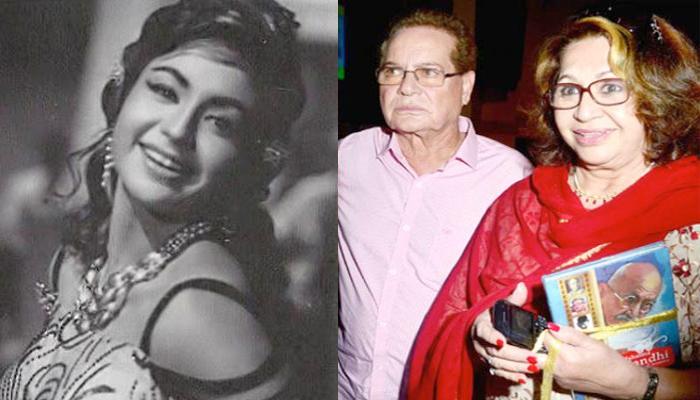 The Cabaret Queen of Bollywood, her bold dance moves made her, be a part of the vamp list. Remember ‘Piya Tu Ab Toh Aaja’ from Caravan to ‘Aa Jaane Jaan’ from Inteqam, how can one forget ‘Mehbooba Mehbooba’ from Sholay and ‘Yeh Mera Dil’ from Don. Helen was the one who filled the gap between the modern vamp and the conventional Bollywood heroine. She was the second wife to Salim Khan with Arpita Khan, an adopted child.

Also Read: 'Mona Darling', Bindu Took Up Modelling At The Age Of 11, Re-Established Herself After A Miscarriage 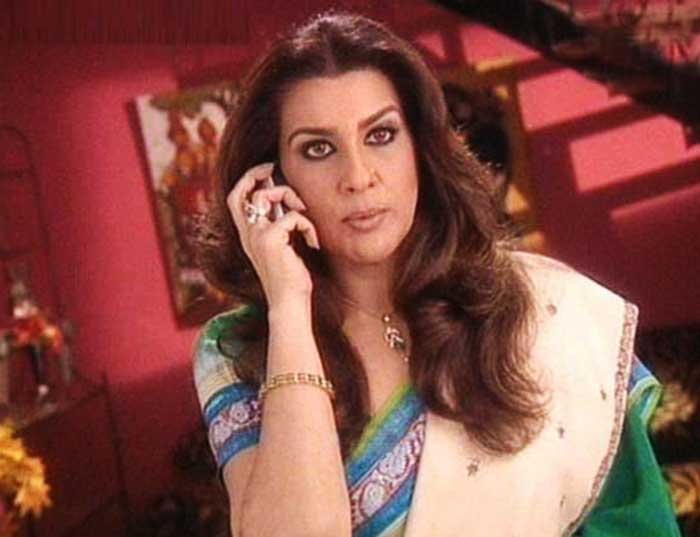 Amrita Singh became one of the iconic Bollywood vamps by portraying ‘Roma’ in Aaina or ‘Simi Roy’ in Kalyug. Her seductive intimidating helped pushed the vamp character smoothly. Married to not very famous that time, Saif Ali Khan, Amrita and Bollywood Actor, Saif got divorced in 2004. She has a daughter and a son with him.

Our Bollywood Vamps might act extremely but it is the constant support of their husband which made them so famous in the negative role for good, so much so that they are always in their fans mind. They definitely deserve the limelight.