'Shershaah' actor, Sidharth Malhotra is not just one of the most handsome Indian actors out there but he also holds some rare and insanely expensive things to his name. Details inside!

Bollywood actor, Sidharth Malhotra had made his grand entry into Bollywood with his debut film, Student Of The Year. But, not many know that Sidharth Malhotra had kick-started his professional career as a model at the age of 18. But, after not finding his feet in the modelling industry, Sidharth had moved towards acting and tried getting into Bollywood. Finally, the big break came for him in the year 2010 when he had assisted director, Karan Johar in 2010, in the movie, My Name Is Khan.

Since then, the actor has done various roles, from being a romantic boy in Student Of The Year and Hasee Toh Phasee to the brooding lover of Ek Villain and the boxing champion in Brothers, the actor knows how to play the game of versatility. Also, Sidharth is going to be seen next in the autobiographical drama, Shershaah, based on the life of late Captain Vikram Batra. Undoubtedly, the actor is riding high on the professional front, but not many are aware of his lavish lifestyle and the insanely expensive things he owns. It will surely make you stunned!

Recommended Read: Neelam Kothari Dated Bobby Deol For 5 Yrs But Could Not Marry Him As Papa Dharmendra Was Against It 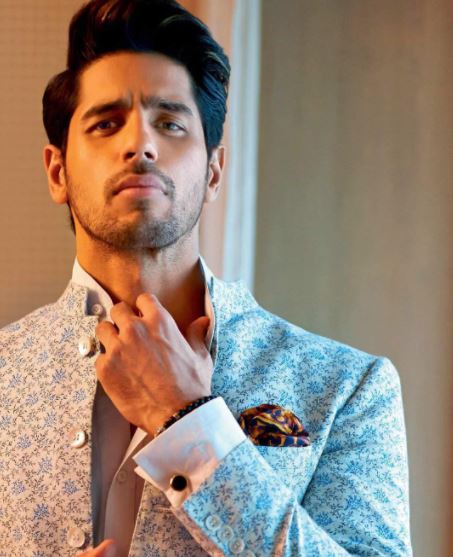 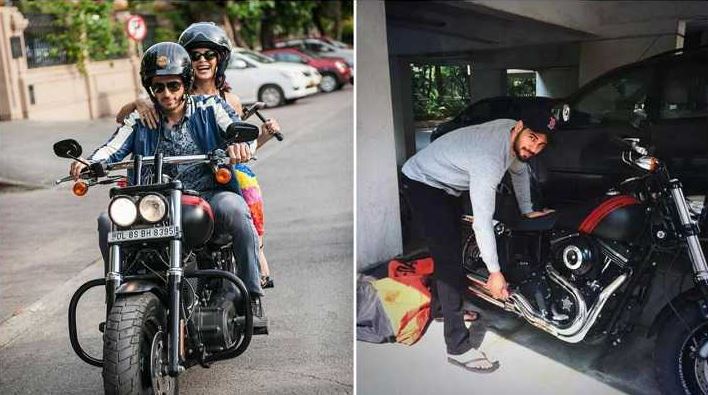 Sidharth Malhotra's love for bikes knows no bounds, and its concrete example can be seen in his garage, where he keeps his speedy monster, Harley-Davidson Dyna Fat Bob. Talking about the speedster, it is powered by a 1868cc BS6 engine mated to an impressive 6-speed gearbox. 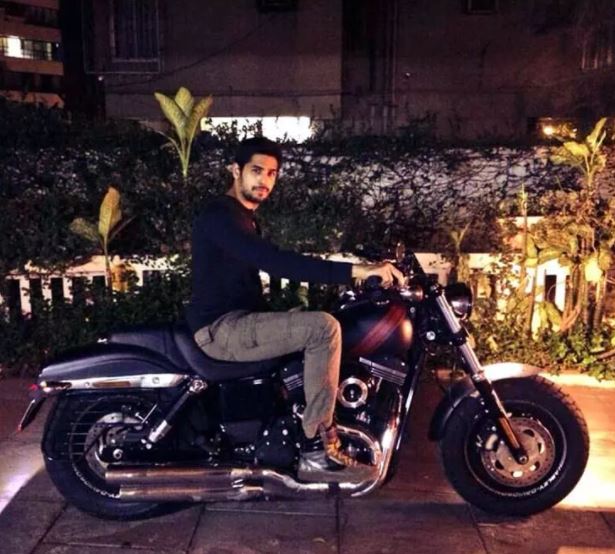 This engine of Fat Bob generates a torque of 155 nm. The price of Sidharth's Harley-Davidson Dyna Fat Bob is reportedly around Rs. 17 lakhs. Sidharth Malhotra is one of the few Indian celebrities, who owns a Range Rover. Not only that, Sidharth's Vogue is one of the costliest SUVs in India. With a seating capacity of five, this giant car holds a powerful engine of 3.0 L 6-cylinder. However, Sidharth's black Range Rover Vogue is priced at Rs. 2.5 crores. 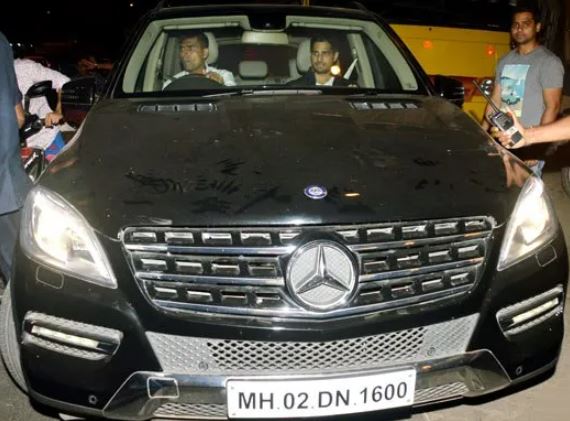 According to reports, Sidharth Malhotra's first car after making his acting debut in Bollywood with the film, Student of the Year was Mercedes Benz ML 350 4Matic. The actor had purchased this car in 2014 for Rs. 66 lakhs. With the automatic transmission, 2987cc engine, and Multi-function Steering Wheel, this was and still is one of the best cars in the automobile market. 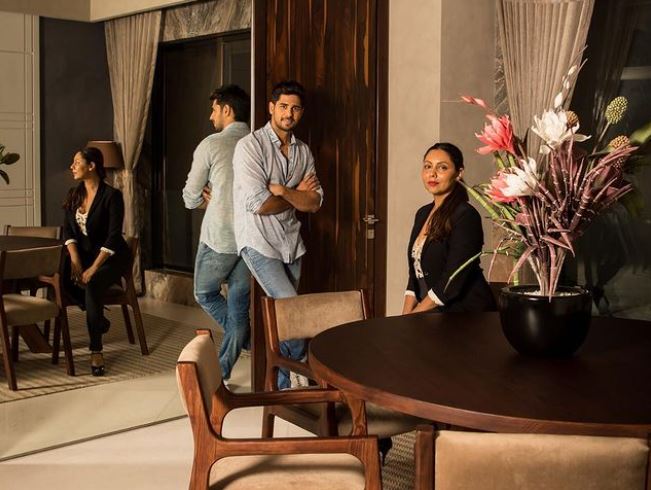 The Ek Villain actor, Sidharth Malhotra's lavish bachelor pad in Pali Hill area, Mumbai, is one of the best bachelor pads owned by Indian celebrities. The notable thing about Sidharth's bachelor pad is that it is designed by none other than celebrity designer, Gauri Khan. The way the talented designer had given Sidharth's house an eclectic approach with mismatched paintings, funky light fixtures, warm-hued sofas, and of course, the breathtaking chevron flooring is simply commendable. 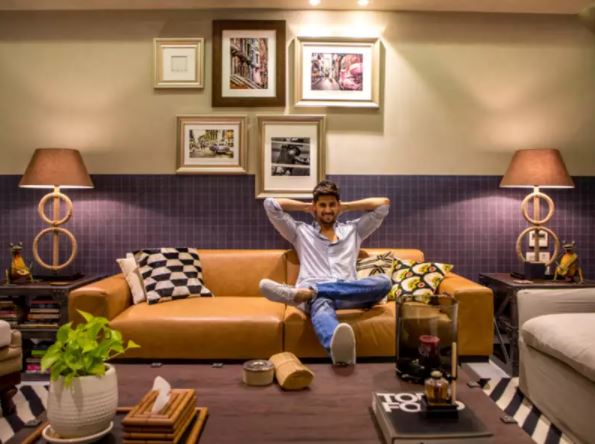 However, the exact dimension and price of the lavish apartment is unknown, and one can take a clear idea about it, keeping in mind the beautiful architecture of the house and the fact that it is located in the posh locality of Pali Hill. 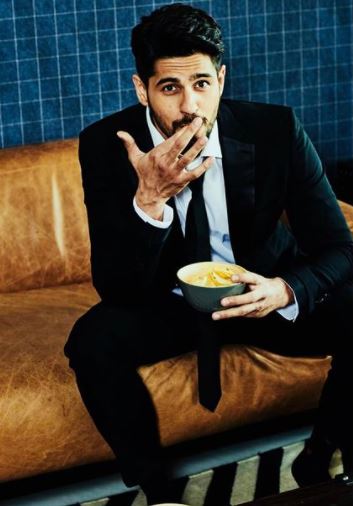 Sidharth Malhotra will be seen next in the autobiographical film, Shershaah, alongside his rumoured girlfriend and actress, Kiara Advani.

Next Read: 6 Bollywood And Television's Celebrity Supermoms Who Resumed Work Soon After Their Delivery