Hema Malini turned a year older on October 16, 2020. Her daughter, Esha Deol shared a beautiful picture of the birthday girl and we couldn’t take our eyes off her. 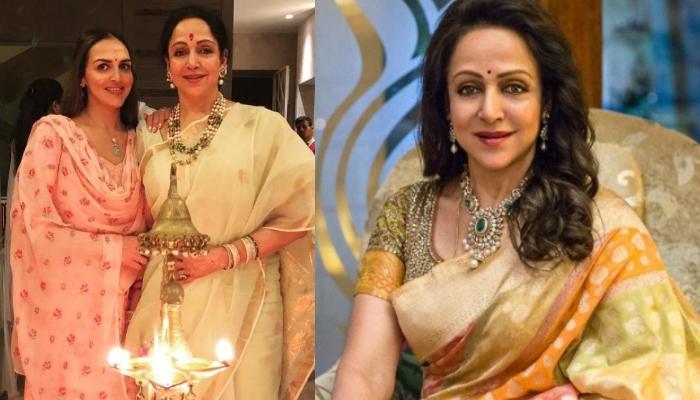 The Dream Girl of Bollywood, Hema Malini has always managed to mesmerise her fans with her beautiful looks and dancing skills. Her screen-presence is such that people never get tired of watching her. And it seems like the diva is only turning more and more beautiful with age. Born in a Tamil-speaking Iyengar family, Hema ji had made her debut as a dancer in a Tamil film. In 1968, when she had made her Hindi film debut with the film, Sapno Ka Saudagar, people couldn’t stop praising her. And since then, there was no looking back for her. (Also Read: Ranbir Kapoor's Mom, Neetu Kapoor Gives Her Reaction To Alia Bhatt's Note On Masks And Kindness)

In the initial phase of her career, Hema Malini was tagged as the Dream Girl an in 1977, she had starred in a film with the same name. There is no doubt that she was, is and will always be everyone’s Dream Girl. With more than 200 films, Hema ji’s contribution to the Indian cinema is remarkable. From movies like Seeta Aur Geeta, Sanyasi, Dharmatma, Pratigya, Sholay, Trishul and many more, she has given some stellar performances. The South Indian beauty had tied the knot with the Punjab da gabru, Dharmendra in a nikaah ceremony on May 2, 1979. The couple has two beautiful daughters, Esha Deol and Ahana Deol. 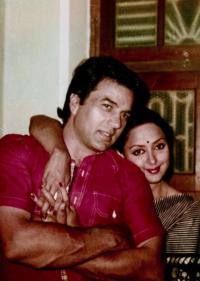 On October 16, 2020, Hema Malini turned 72 and celebrated her birthday with her family. Her daughter, Esha Deol took to her IG stories and shared a beautiful picture from Hema ji’s birthday celebrations. In the picture, Hema ji posed with a bunch of balloons and the caption on the heart-shaped balloon read, “We Love You Nani Maa”. Looking her gorgeous self in a baby pink saree, the Dream Girl flashed her enchanting smile for the camera. 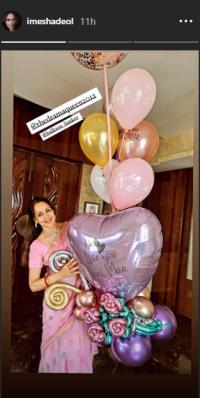 On Hema ji’s birthday, her beautiful daughters, Esha Deol Takhtani and Ahana Deol Vohra had posted heartfelt wishes for their mother on social media. While Esha had posted a twining in denim picture with the birthday girl, Ahana had shared an array of beautiful memories to wish her mother on her birthday. Esha had captioned her post as “Happy birthday mamma. God bless you stay happy & healthy. Love u my super woman, my tinkerbell ... my beautiful mother! @dreamgirlhemamalini.” Ahana had written, “Happy birthday to the most special person in my life. My mama bear. You are deeply loved. Have a wonderful day.” Esha had commented on Ahana’s post, “Love love love it.” (Also Read: Soha Ali Khan Shares An Anniversary Wish For 'Bhabhi', Kareena Kapoor Khan And 'Bhai', Saif Ali Khan) 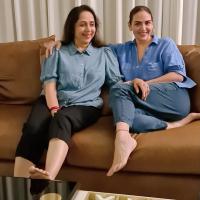 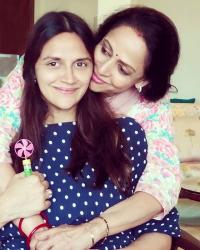 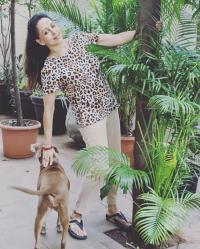 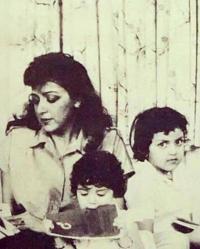 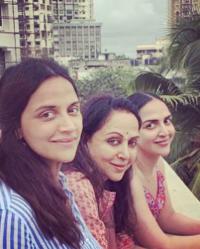 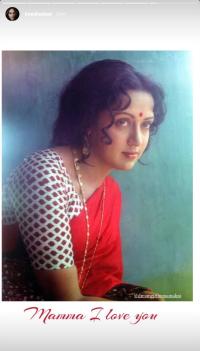 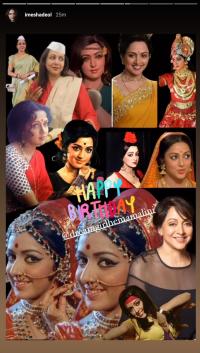 In an interview with SpotboyE, Hema ji had opened up on the life she had led. The actress had talked about her married life with Dharmendra and had said that she doesn't want to change anything. She had stated, "I didn’t get enough time to spend with Dharamji (husband Dharmendra) since marriage. But that’s okay. Whatever time we have together is precious. And I make it a point not to crib. Yeh kyon nahin kiya, who kyon nahin kiya…Why are you late?...I don’t squander  my time with my loved ones  complaining." Hema ji had also shared that she loves everything about her life, "I am with family. My daughters, my sons-in-law who are like the sons I never had, my grandchildren…they are with me. It feels complete! I couldn’t have hoped for more." 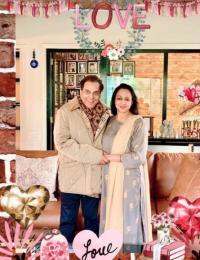 In an interview with Deccan Chronicle, Hema Malini had opened up on her decision of marrying Dharmendra and how she had married him but didn’t take him away from his first wife and kids. She was quoted as saying, "The minute I saw Dharam ji, I knew he was the man for me. I wanted to spend my life with him. I also wanted to make sure that the marriage hurt nobody. His first wife and children have never felt my intrusion in their lives. I married him, but I never took him away from his first family.” (Also Read: Namrata Shirodkar Shares An Adorable Picture Of Her Baby Girl, Sitara, Calls Her A Little Cub) 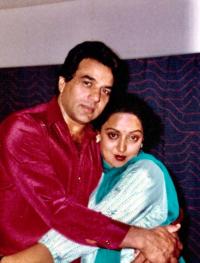 Isn’t Hema ji looking gorgeous? What do you think? Let us know. 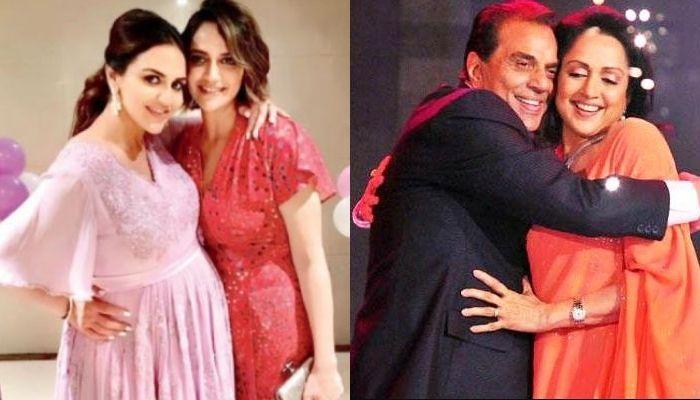 If you and your sister are not called twins, then are you even sisters? Most of the girls grow up hearing, “aap dono twins ho kya?” and most of the times it gets on your nerves. But what to do! You share same genes and it is bound to happen and