Television actor, Shaheer Sheikh turned a year older and his mentor and friend, Ekta Kapoor penned a lovely wish for him. However, it was her note that took our heart away. Check it out!

Television actor, Shaheer Sheikh turned a year older and his best friend and mentor, Ekta Kapoor addressed him as her 'jija ji' in her birthday note for him. Shaheer Sheikh has made a huge name in the hearts of millions of his fans. However, last year the actor had broken many hearts when he had tied the knot with his 'girl with curls', Ruchikaa Kapoor. For a split second the news of his intimate court marriage came as a shock and people had thought it to be yet another rumour, but the actor had confirmed the news of it.

It was on November 5, 2020, when Shaheer Sheikh had shared adorable pictures with his lady love, Ruchikaa Kapoor. In the picture, we could see him striking a funny pose with Ruchikaa, who was wearing a beautiful red dress. Alongside it, Shaheer had beautifully revealed that he is a married man. His note could be read as "Here you go... after all the morphed pictures, thought of saving you all some time. #madme #ikigai #girlwithcurls." Since then, Shaheer and Ruchikaa's IG feeds are filled with cute PDAs. On March 26, 2021, Shaheer turned a year older and his mentor and best friend, Ekta Kapoor penned a lovely birthday note for him. She took to her Instagram handle and shared a picture with Shaheer and Ruchikaa. Along with it, she wrote, "Happie bday jeejajeee." Check it out below: 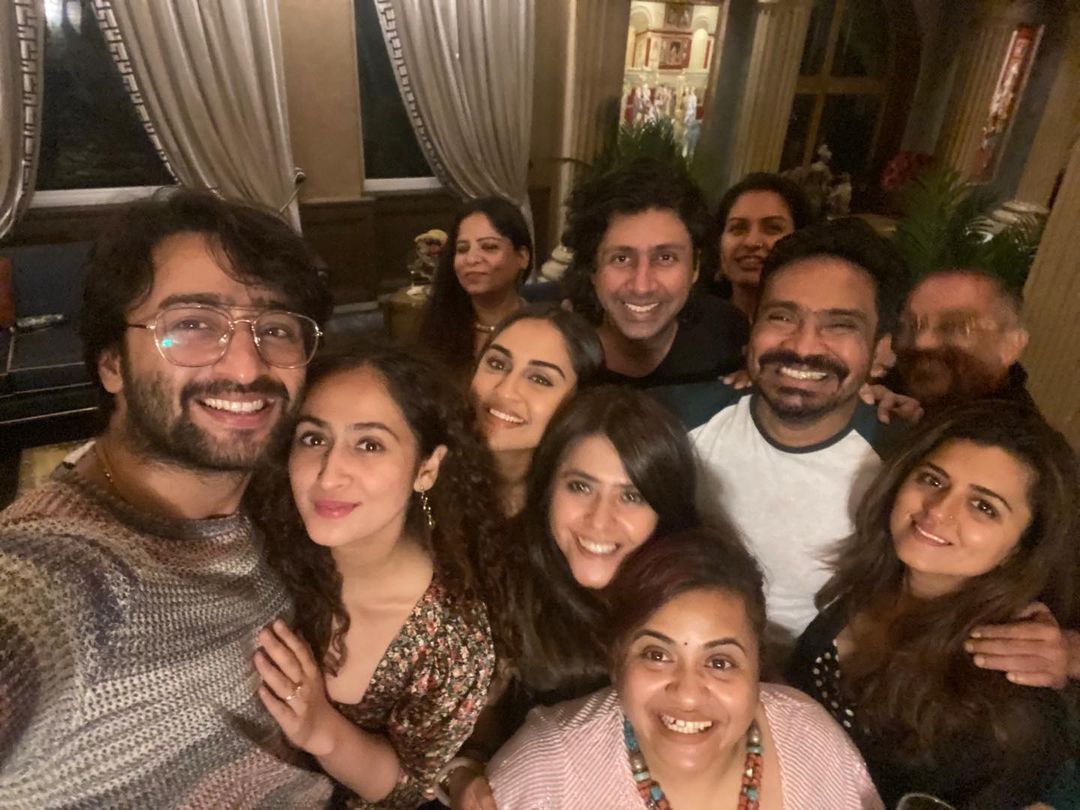 Shaheer often shares snippets of his married life on his IG feed. We remember once he had treated his fans with  a beautiful twinning picture with his darling wifey, Ruchikaa from their honeymoon. In the picture, we could see the duo sitting at a hilltop and looking supercute in matching denim jackets. Shaheer had captioned the picture as "#ontopoftheworld." 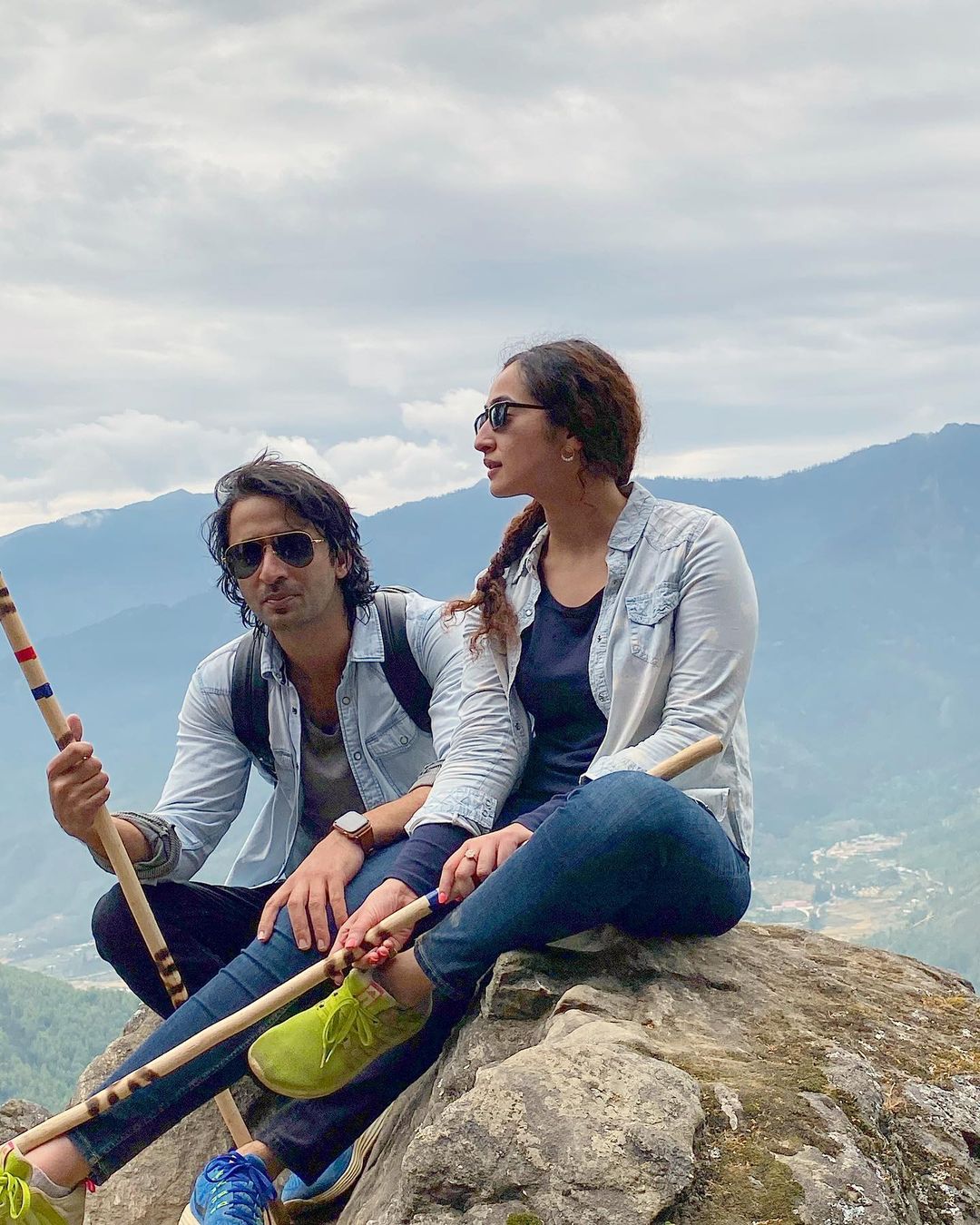 In an interview with SpotboyE, Shaheer had talked about his 'hush-hush' wedding and the reason why he had opted for a court marriage. The actor had shared that he didn't like to celebrate his birthday as he is a very private person and that is the reason why he had opted for a court marriage. Shaheer had also stated that he had always wanted a simple marriage. He had further added, "Ruchikaa and my family were not up for a simple one and that's why we are planning something in June. Because of the pandemic, we also got an opportunity to keep it low key and have it like an intimate affair." Shaheer had also revealed that there were not more than 10 people, who had attended his wedding. 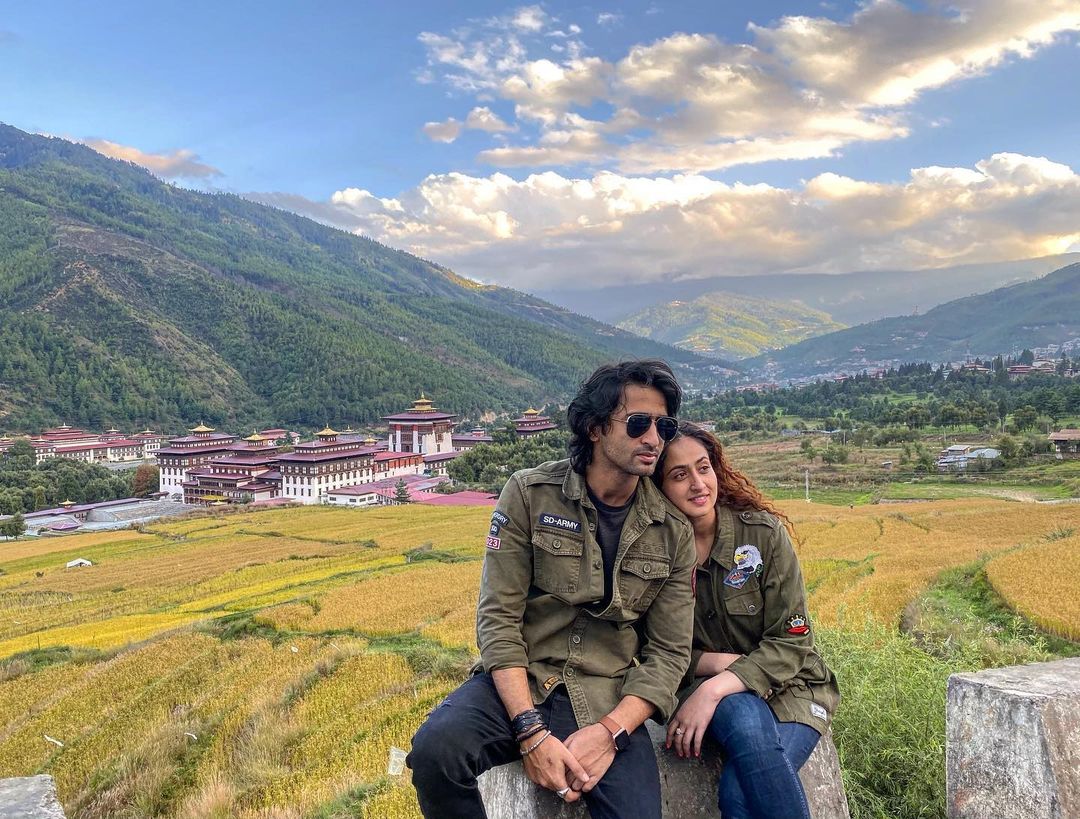 Talking about Shaheer's family's reaction to his marriage, the actor had stated, "My family really wanted me to get married from a very long time. My mom was behind my life, so unhone kaha, "theek hai, tu kar raha hai na karle." Shaheer had also revealed the decision of announcing his wedding and said, "It was out there and people had an idea about this. I am a person who doesn't like to put his personal life out there. I don't know how to put this across but I feel nazar lagti hai (laughs). So, just live your life, be happy and make sure whatever you put there should be inspiring and gives out a right message. So, whenever I feel there is a need to put it out there, I do that. I can be wrong but I am a person who is driven by his emotions, so whatever I feel I do."

Don't Miss: Rahul Vaidya Proposes His GF, Disha Parmar For Marriage, After She Shares Sizzling Photo In A Saree

We wish Shaheer, the happiest birthday!