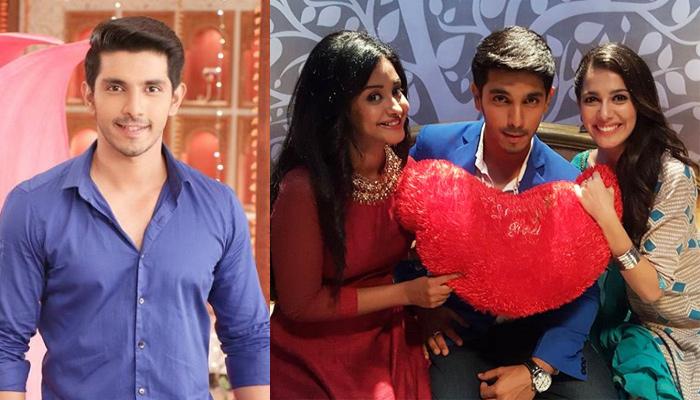 The love has struck to so many celebrities in our telly land and Bollywood duniya in the past and with the same pace, an eligible telly land bachelor has been linked with different co-star time and again. We are talking about none other than famous Kanwar Dhillon. Yes, you read it right. As per reports, the hot lad had been linked to Do Dil Ek Jaan serial co-star Shritama Mukherjee. 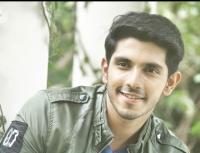 As per reports, the rumours were doing the rounds that the handsome actor was dating his Hum Hain Na co-star Pratyusha Banerjee. Yet again, Kanwar is in the news for his closeness with his recent co-star Palak Purswani. A source close to the couple revealed a few insights about the duo. They both met on the sets of Star Plus' Ek Astha Aisi Bhi and were seeing each other for around six months now. Initially, when they met, they disliked each other. A birdie was quoted as saying:

"Both of them are strong headed so they never gelled together."

Just like any filmy rom-com, their love story took a sweet turn and the duo, slowly gelled with each other leading to friends and then lovers. And amusingly, how they realised their love for each other was when Palak was out of sight for around two months and that's when they realised each other's importance in their lives.

You Can Check: Irrfan Khan's Best Friend Is Wife Sutapa Sikdar, Talks In Detail About Her For The 1st Time 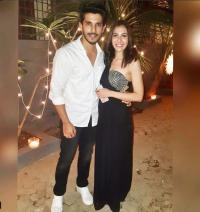 Ex-Spitsvilla contestant, Palak is a non-Mumbaikar, found her family in Kanwar. As per sources, it was on her last birthday in August 2017 when their friendship grew to another sweet level. Since then, the couple is in a strong relationship for around six months now. A source from TellyChakkar also saw them hanging out together. Though, the couple still wants to keep their relationship under the wraps and haven't made anything official in open.

You May Like: Dipika And Shoaib Will Probably Marry In June 2018 In A Destination Wedding, Details Inside! 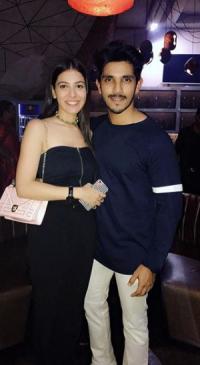 And adding more to the news, Palak has also met Kanwar's family. She has met his mother on the sets too. Though, the little birdie clarified that this doesn't mean that they are planning to take their relationship to next level and was quoted as saying:

Things are just in the initial stages."

But for now, the 24-year-old actor refuted this news when heard about their dating rumour. He remarked:

“If I love someone, I will talk about it in front of the whole world. Just because we go out, that doesn’t mean we are dating, one can also go out with friends.”

Must Read: After Failed Marriages, Anurag Kashyap Talks About Dating A Girl Almost Half Of His Age) 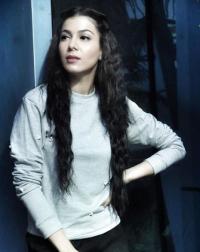 On the other hand, &tv's Meri Haanikarak Biwi fame Palak also refused the rumoured news and was quoted as saying:

“He is like family to me. I look up to him as an inspiration since he is senior to me. We share a good bond and I look up to him. He is a very dear friend and that’s it.”

For those of you who do not know, Kanwar made his debut with the second season of Na Bole Tum Na Mene Kuch Kaha (2013) and since then, the actor has been doing well in his career. Well, whatever be their relationship status, they do look adorable together! Isn't it?

We can only be sure about this couple, once they make it public official! Till then, we can only wait and enjoy their cute bond together!

Next Read: 'Mere Angne Mein' Fame Ekta Kaul Gets Married In A Secret Wedding, Announces It In A Special Way