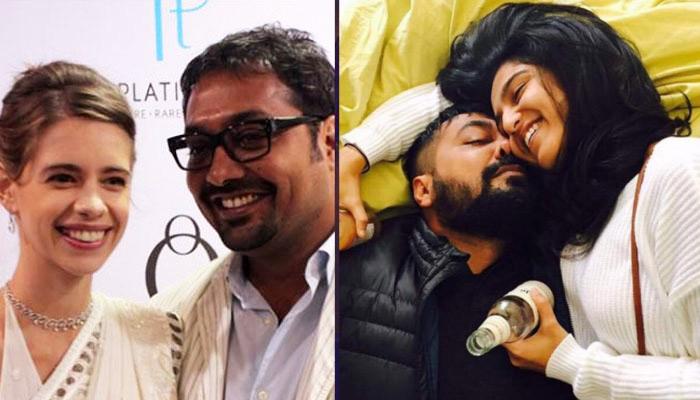 On May 19, 2015, we all got the sad news that two creative persons of Bollywood, Anurag Kashyap and Kalki Koechlin parted ways due to some turmoil in their marital life. Earlier, the director was married to Aarti Bajaj with whom he has a cute daughter, Aaliyah Kashyap too. Now, after a long time, breaking the silence, the popular filmmaker is again in the news and this time too, it is about his personal life. 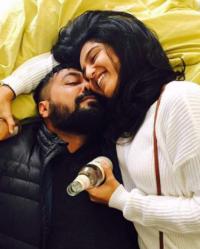 Anurag Kashyap is finally giving us some good sneak peek about his life. Finally, the director opened about his relationship with Shubhra Shetty and to the Filmfare, he was quoted as saying, “I’m in a relationship after a long time. I don’t believe it is anybody’s business to know.” To bring to your notice, Shubhra is just in her early 20’s and Anurag, on the other hand, is 45-year-old. His affair with Shubhra caught everyone’s attention in 2015 because of the huge age gap. During the interview, he further added and said this about it, “Everyone needs to be in love at some stage or the other. I love the emotion of love. Even at 90, I’ll be in love.” Well, Anurag is a person who believes in moving ahead in life than crying over the fragmented heart. In his movie Dev D too, characters take forever to recover from their unsuccessful love and Anurag in reality, is different to his filmography. He remarked, “India has the most number of songs about self-loathing and self-pitying. Ghungroo ki tarah bajta hi raha hoon main. Devdas… But I’d rather be in love than be heartbroken.”

Aren’t those really words of wisdom? For those of you who do not know, recently we told you how two failed marriages helped him become a better person was answered by Anurag in a recent YouTube show, Tape Cast and he was quoted as saying, “I think I've become yes. I've become more understanding more tolerant. I take and give more space. I know that when you're dealing with a whole lot of things outside, you don't have to bring it home. You learn from every failure. I have understood the importance of taking holidays.Yeah, the importance of exercising, importance to stay healthy, eat right. Everything doesn't have to be cinema. I think about it. I don't sleep with cinema in the bed anymore.Yeah, I'm a better person I'm a more liveable person.” 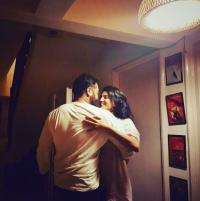 Being matured and moving ahead with positivity in life, Anurag maintains an affectionate friendship relation with his ex-wife Kalki Koechlin after he parted ways with her in 2015. The director shared his feelings and retorted, “Yes, we’re in touch. We are still good friends. I’m very happy for her. A lot of people did not give the credit that was due to her. They said she was getting everything because of Anurag. But you can’t live your life by what people say. People have no other business except passing comments on others.”

Isn’t it such a great way to overcome your broken heart and be forever young by heart too! We wish you the best in your new relationship with Shubhra.

Next Read: Newbie Mommy Deepika Singh's Post-Pregnancy Weight Loss Is Sure To Inspire All The Mothers