The former Governor of Jharkhand, Draupadi Murmu is officially the first tribal president of India. However, her personal life has been quite tragic; here's all you need to know about it.

For the unversed, in the year 2007, Draupadi Murmu had received the prestigious Nilkantha Award for the best MLA (Member of Legislative Assembly) from the Odisha Legislative Assembly. It was a moment of huge pride for the tribal politician; indeed, her efforts at the ground level were enough to convince everyone that she was the rightful candidate to become the President of India. Scroll down to know everything about her journey!

Recommended Read: When Indira Gandhi Talked About Her Marriage With Feroze Gandhi And Shared How He Proposed To Her 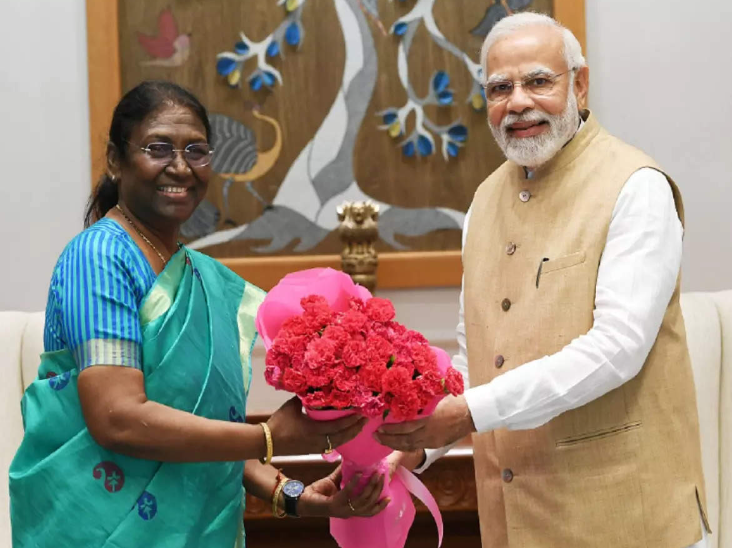 It was on June 20, 1958, when Draupadi Murmu was born in a Santali tribal family in Uparbeda village of Mayurbhanj district in Odisha. Draupadi belonged to an influential family, as her father and grandfather were the sarpanches under the Panchayat Raj. Despite belonging to a tribal family and not having enough resources in her life, Draupadi Murmu's journey from being in a small village in Odisha to becoming India's second female President is simply historic. 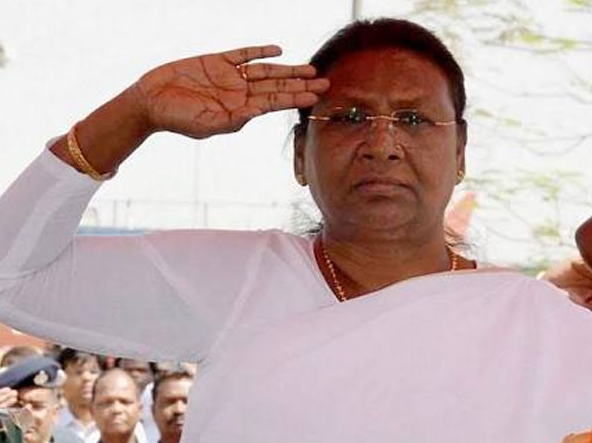 Former Governor of Jharkhand, Draupadi Murmur is an alumnus of Ramadevi Women's University. The politician completed her education and soon jumped into teaching and later entered into politics. If reports are to be believed, Draupadi Murmu was always a sharp and obedient student. That is one of the reasons why she went on to become a teacher later after completing her education.

Draupadi Murmu's career as a teacher at Shri Aurobindo Institute 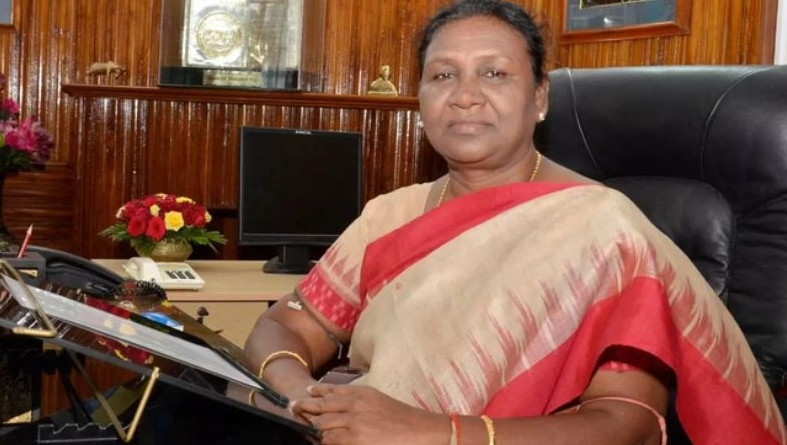 India's first tribal President, Draupadi Murmu has also worked as an assistant professor at the famous Shri Aurobindo Integral Education and Research Institute in Rairangpur. After working as an assistant professor for some time, Draupadi Murmu got into the Irrigation Department of the Government of Odisha. That was when she started knowing about the workings of the Government sector for the first time in her life. 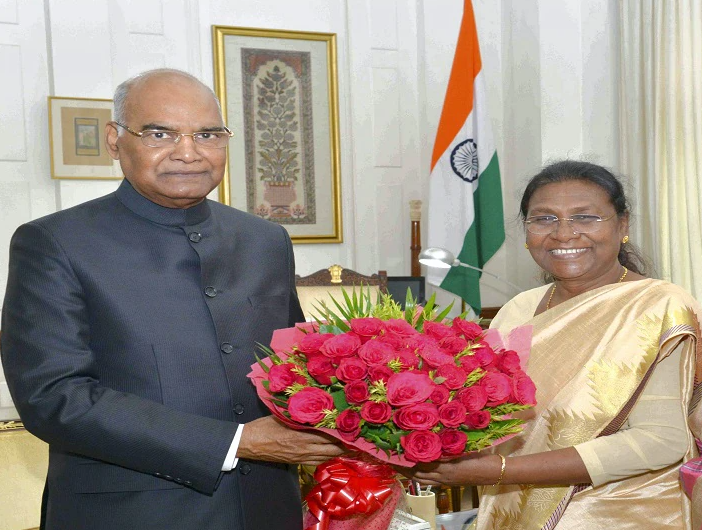 In the year 1997, Draupadi Murmu had joined the Bharatiya Janata Party (BJP), and soon she was honoured with the position of councillor of the Rairangpur Nagar panchayat. With her immense hard work and dedication, Draupadi Murmu became the Chairperson of the Rairangpur panchayat in 2000. That was the moment when the tribal politician started making a name for herself in Indian politics. Soon she was promoted as the national vice-president of BJP Scheduled Tribe Morcha. 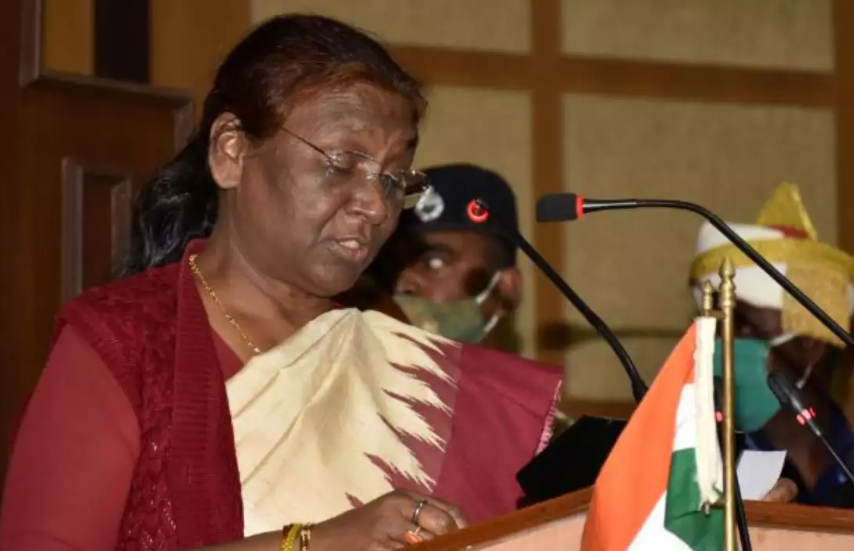 In the coming years, Draupadi Murmu served as the Minister of State with Independent Charge for Commerce and Transportation in Odisha from March 2000 to August 2002. Apart from this, Draupadi Murmu also worked in the Fisheries and Animal Resources Development from August 2002 to May 2014, clearly showing versatility in her political career.

You May Like This: Punjab CM, Bhagwant Mann's To-Be-Bride, Dr Gurpreet Kaur: Everything You Need To Know About Her

Draupadi Murmu, as the Governor of Jharkhand 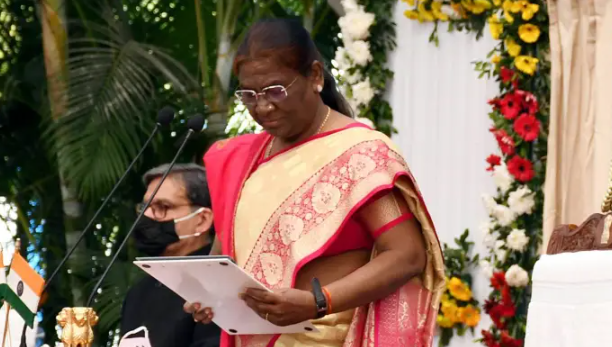 Don't Miss: Eknath Shinde's Wife, Lata's Major Role In His Success From Being An Auto Driver To Maharashtra's CM 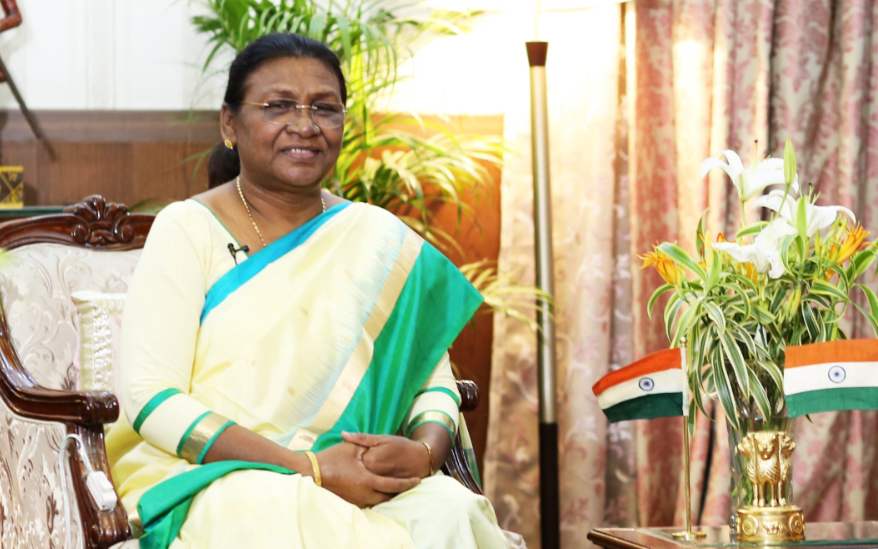 Draupadi Murmu had got married to a banker named, Shyam Charan Murmu. The couple had welcomed three kids, two sons and a daughter. Unfortunately, just when everything seemed right, and the couple was leading a happy married life in 2010, Shyam and Draupadi lost one of their sons in mysterious circumstances. However, after three years, in 2013, their other son also passed away in a car accident. It was indeed a devastating phase for both the parents, Draupadi and Shyam. 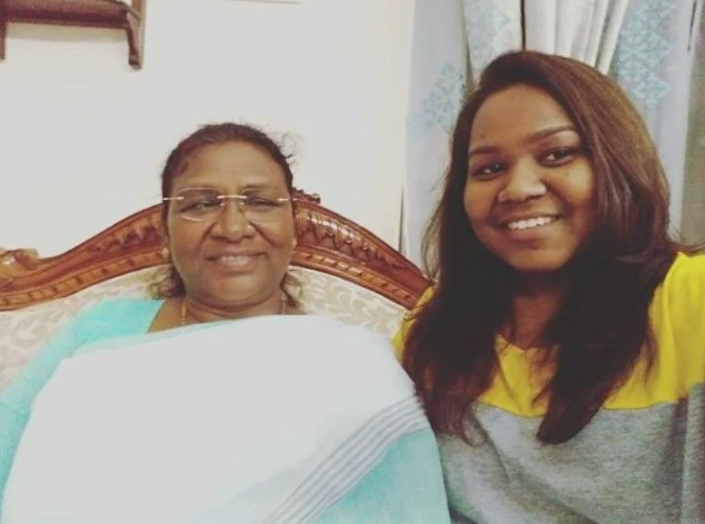 But soon, things got worse for Draupadi Murmu as her husband, Shyam Charan Murmu, died due to cardiac arrest in 2014, and it was simply a terrible phase for the politician. However, despite all the painful incidents, Draupadi managed to pick herself up and move forward in her life with her work. The politician is currently living with her daughter. She also lost her mother and one of her brothers in the years between 2009-2015. It's incredible to see Draupadi Murmu becoming the first tribal female President of India, despite all the setbacks she had suffered in her life. Well, we find India's second female President, Draupadi Murmu's personal and political journey inspiring! What about you? Let us know.