Amidst the 21-day lockdown, television actress, Drashti Dhami shared how she is staying fit and how her husband has pushed her for gyming!

The COVID-19 outbreak has led to the entire world's shutdown. There is no one on the streets, schools are closed, offices are shut and it seems like a scary time. Nature has yet again shown us our downfall as a little microbe from Wuhan, China has become the cause of over 55,000 deaths worldwide. In these difficult times, it is important to stay positive and to stay sane. However, we know there are days when nothing seems right and that's when we need to stay calm and carry on as sun will soon shine. Television actress, Drashti Dhami is a perfect example of it. (Recommend Read: Hrithik Roshan Shares A Workout Video Of Father Rakesh Roshan, Salutes His Resolve And Determination)

The 21-day lockdown has not stopped Drashti from staying fit and continuing her workout regime. In fact, it is her husband, Niraj Khemka, who keeps her motivated. Before, we take you further into the story, let us take a recap of Drashti's love story with Niraj. The gorgeous actress had tied the knot with the man of her dreams on February 21, 2015. According to reports, the duo had a love marriage which was arranged by their families and they were in a steady relationship for six years before getting hitched. 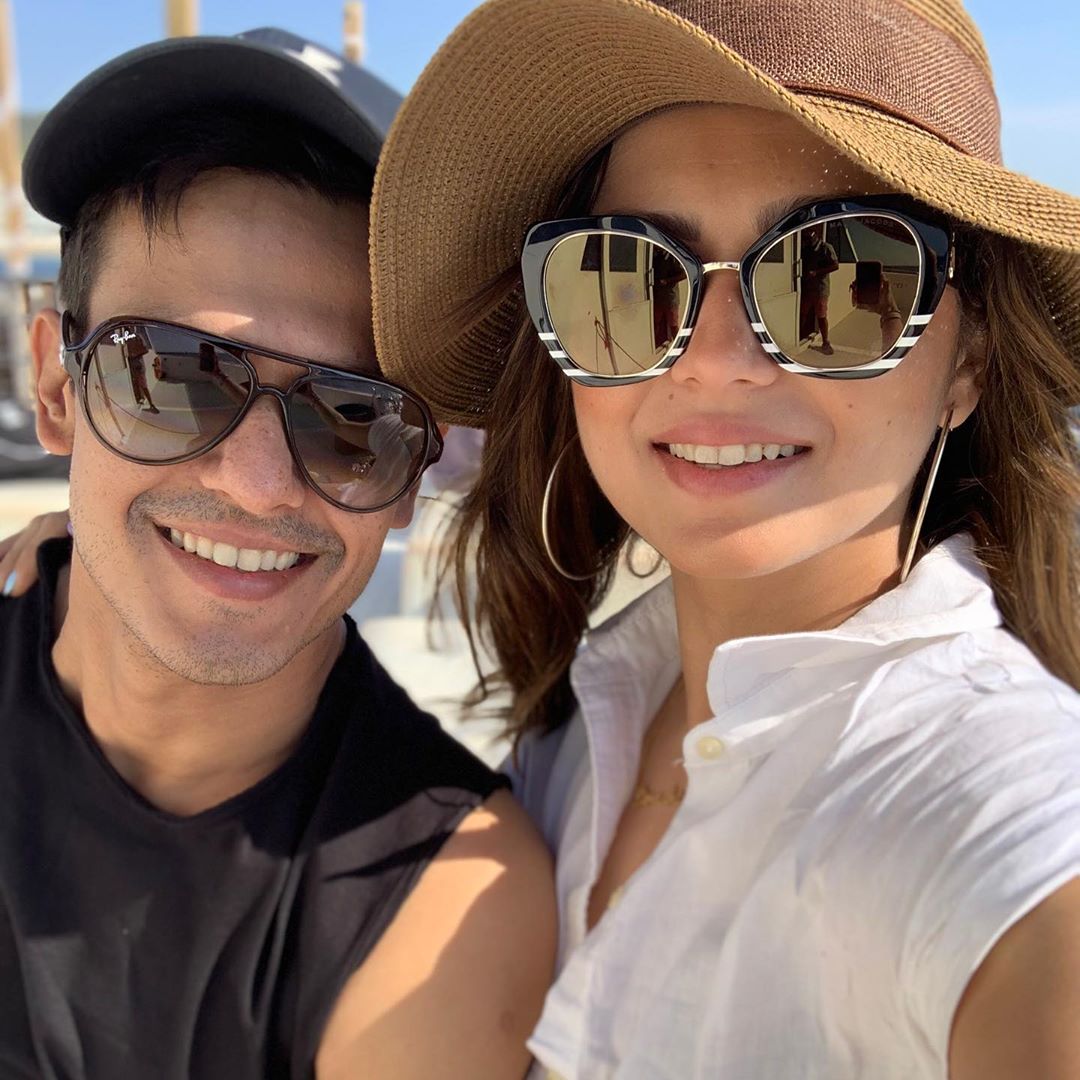 Recently, in an interview with Pinkvilla, Drashti revealed that it was her husband, Niraj , who has pushed her towards taking her fitness seriously. She shared, "I started because of him. He is very dedicated to workout. Even if we have to go out for dinner, he will not drink because he has to work out the next day." (Also Read: Kareena Kapoor Khan Poses With OG Posers Of Kapoor Clan, Karisma And Ranbir, Alia Bhatt Showers Love)

Drashti further revealed her workout routine and said, "Let's be honest, I was a little unfit in between. Not that I did not work out then but would not get dedicated time because of shooting schedules. Now that I have time, I have been concentrating on working out. I like to keep it simple. I follow the 4 meal concepts and stick to basic food. We hardly order in." 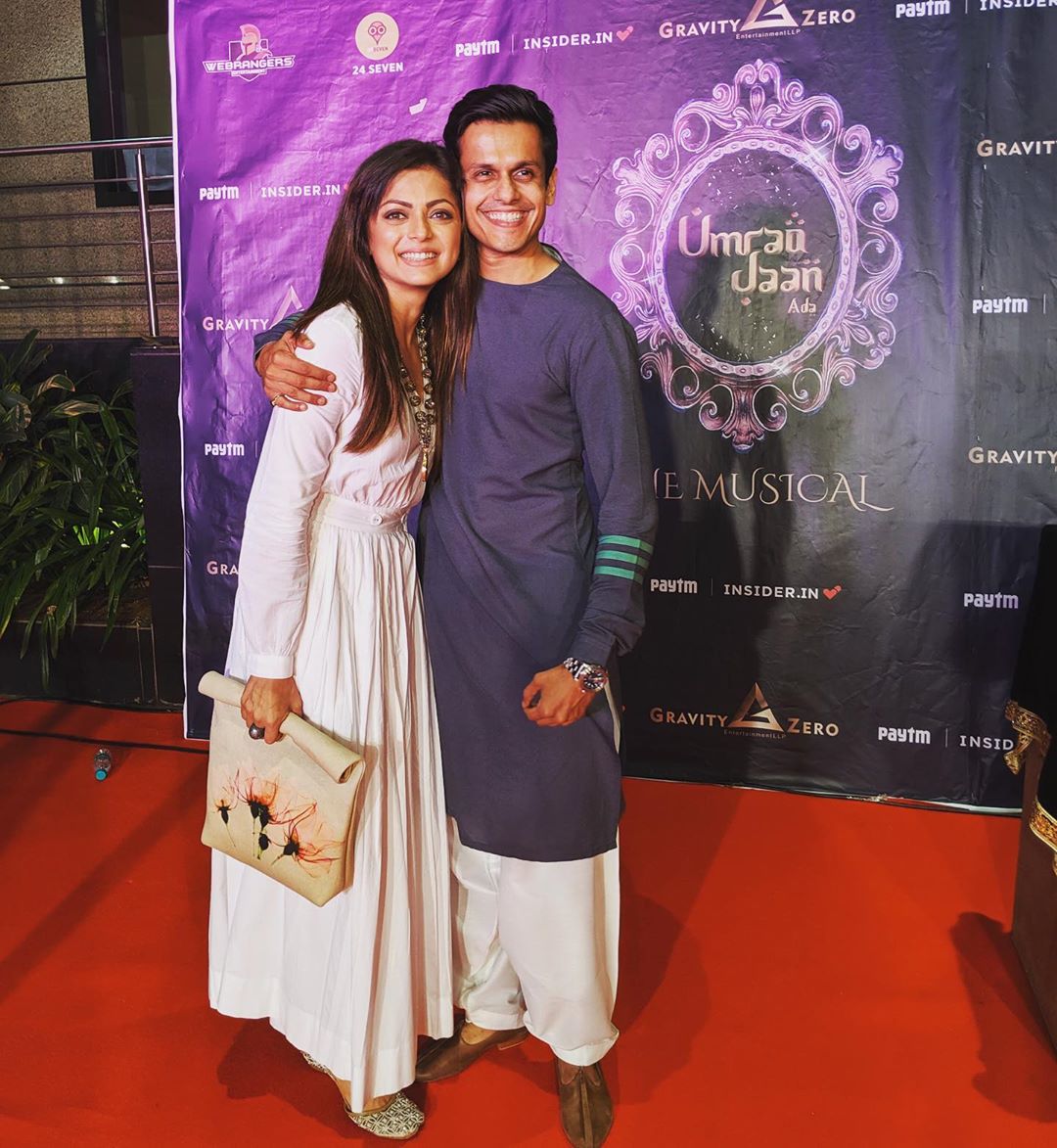 In February this year, Drashti and Niraj had completed five years of togetherness. The actress had taken to her Instagram handle and had shared a liplock picture from one of their vacations. Along with it, she had written a heartfelt note for Niraj that could be read as "Man o to @khemkaniraj. Loved you then, Loved you still, Always have! Always will! Happy 5 yrs to us! Happy anniversary baby." 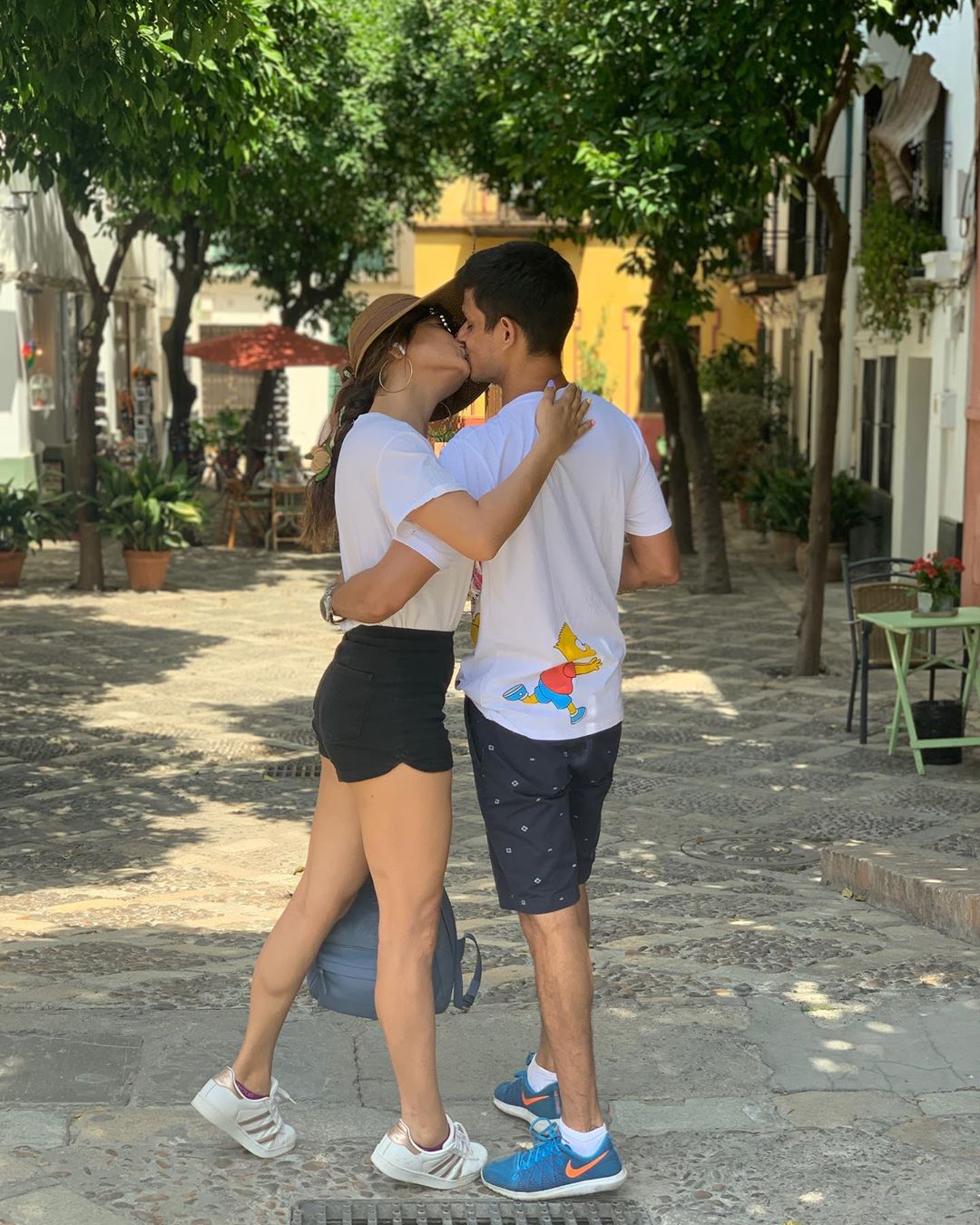 In an interview with TellyChakkar, Drashti had talked about marrying a non-actor and had stated, "I always wanted to marry a non-actor as I have very limited friends in the industry. The very close ones are Sanaya Irani and Nakuul Mehta." She had further talked about him, "Niraj is a very private person and camera shy. One can never expect us participating together in a reality show." (Don't Miss: Allu Arjun Pens Down A Heartfelt Note For His Son, Ayaan On His 6th Birthday!)

Well, Drashti and Niraj never fail to give us #CoupleGoals!