South Indian Superstar Allu Arjun writes a heartfelt birthday wish for his son's 6th birthday on his Instagram handle, expressing his love for his son like never before! 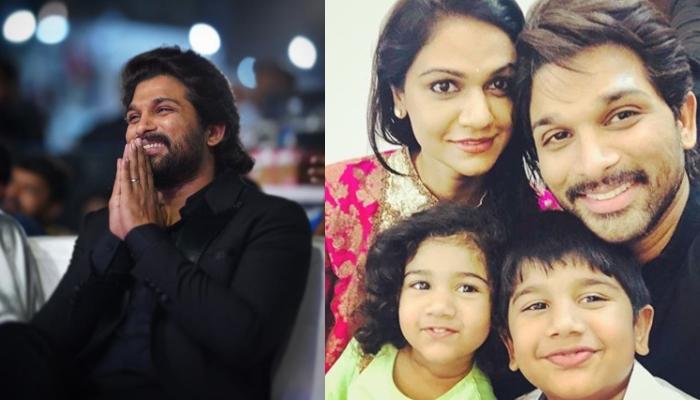 The bond shared between a father and a son is a very special one. Ever since the son is born, the father sees a mirror image of himself in his son and cherishes every moment, every milestone of his life. It becomes incredibly important for a father to garner time fo his son, so that he doesn't miss out important moments of his son's growing years in life. Although those fathers who have a very hectic work schedule or have to travel a lot due to work, find it rather difficult to spend time with their family. (Recommended Read: Karan Johar's Kids' 'No Wear Gucci' Rant Goes On, Yash Continues Laughing Over His Clothing Choice)

Bollywood and Tollywood celebrities go through the same dilemma as their busy schedules and shoots are a big obstacle in their much-needed family time. Maybe because of the same reason, this nationwide lockdown (to fight against coronavirus) is a bane for many but is proving as a boon to such fathers. For now, they could spend their family time with their loved ones, without any tension. One such name would be the heartthrob of South Indian cinema, Allu Arjun, who is spending his quarantine with his family and kids, and enjoying quality time with his loved ones. 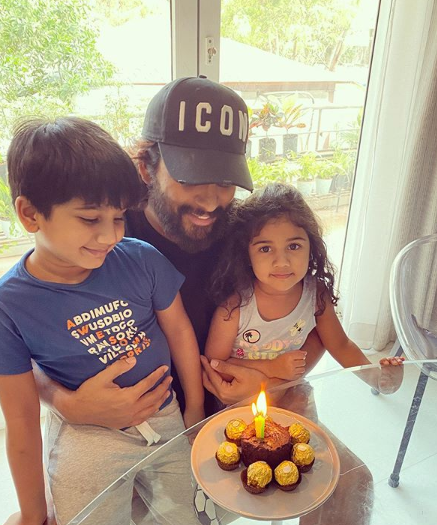 Allu Arjun is the father of two beautiful kids, son, Ayaan and daughter, Arha. Allu shares a special bond with his kids, which is pretty evident from his social media posts. Baby Ayaan turned 6-years-old today and the doting father Arjun got emotional while wishing his son a happy birthday. Allu posted a picture of his son, Ayaan on his Instagram handle, wishing him with a heartfelt note, in which he described how he'd never thought he would be able to love someone this much! He captioned the adorable picture as "I used to think “ what is Love ?? “ all my life. Many times in the past I felt strong feelings but was not sure if it was love. But after you came into my life I now know what LOVE is. You are the LOVE. I Love you Ayaan. Happy Birthday My Baby." (You May Also Like: Throwback Thursday: When Rishi Kapoor Had Lost His Calm And Slapped A 12-Year-Old Ranbir Kapoor) 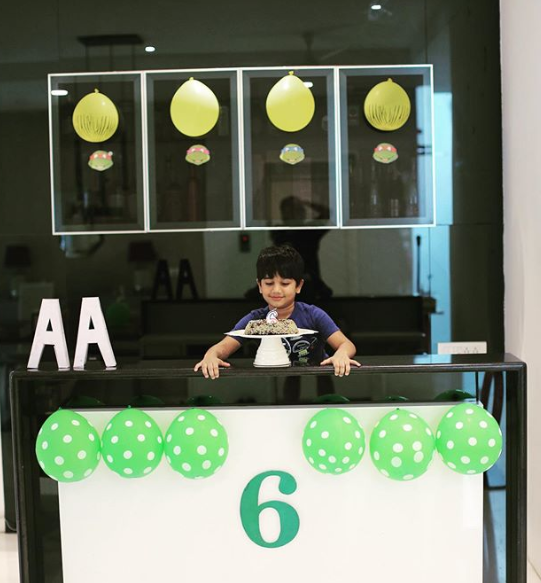 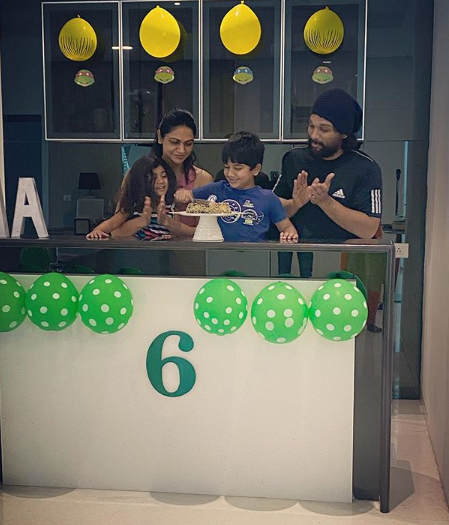 Allu Arjun has garnered millions of fan following in the south. Speaking on how does he manages to strike a balance between personal and professional life, Allu had called himself a family man. In an interview, when he was asked about how does he manages to handle the female attention, Allu had retorted, " My wife (Sneha Reddy) is extremely strict. Also, I don’t believe my female fans would want to disturb my marital life. They know I’m married and have kids. My wife says they should live with me to know how I am actually. She’s sure they’d no longer remain my fans." 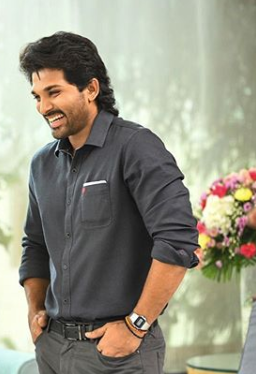 In the same interview, when asked if he would call himself a romantic husband, he had said, "Yes, I am. My wife will vouch for that. For instance, recently, we had planned a holiday. But I was caught up with work, My wife and kids had to carry on without me. But somehow, my work got postponed. I surprised them with an unplanned visit. They were so glad." Allu had also spoken about how he keeps his children in mind while signing a film. In his words, "I feel responsible not only towards my kids but towards society at large. What I do has a huge impact not just on my kids but on youngsters. What I do on screen may appear fun. But it isn’t when I do it. Generally, I do share the day’s happenings with my children. I tell them about the film, the location, the song… anything that could be of interest to them." (Suggested Read: Neha Dhupia's 'Lockdown Love' With Angad Bedi And Mehr Dhupia Bedi Is A Perfect Quarantine 'Mood') Allu Arjun is an inspiring figure to look up to, for all the young fathers. What do you think? Let us know!

Allu Arjun Thanks His Wife, Sneha Reddy On 9th Wedding Anniversary For Giving Him The Greatest Gift 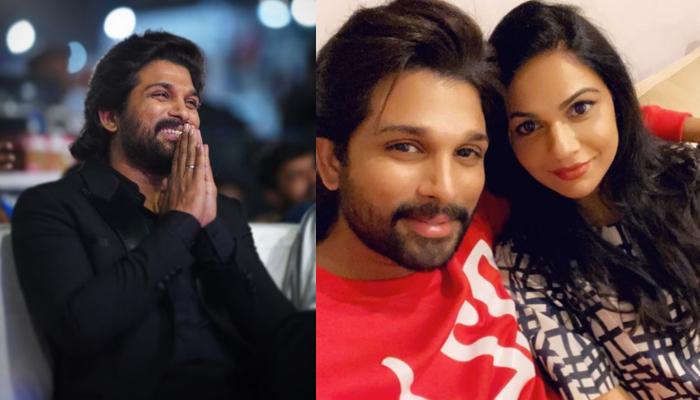 There aren’t a lot of Telugu actors, who are as popular as a superstar, Allu Arjun. The actor was first seen when he was a small child in the film, Vijetha (1985) and later made debut in Gangotri (2003). Since then, there has been no looking back for the actor, from