'Jab We Met' Director, Imtiaz Ali Returns To Estranged Wife, Preety Ali To Live With Her In Lockdown

'Jab We Met' Director, Imtiaz Ali Returns To Estranged Wife, Preety Ali To Live With Her In Lockdown

Love Aaj Kal director, Imtiaz Ali has decided to return to his estranged wife, Preety Ali to live with her in quarantine. Find out!

No one in the Bollywood industry can describe romance and love on-screen better than the ace director, Imtiaz Ali. Jab We Met director, Imtiaz has crafted the art of displaying romance on-screen in such a way that it looks no less than a poem to many. However, his real-life hasn’t been like his movies, as Imtiaz Ali was married to Preety Ali for more than 10 years and has a daughter named, Ida Ali. But the couple had decided to part their ways back in 2012. (Recommended Read: Alia Bhatt Visits Dad, Mahesh Bhatt And Mom, Soni Razdan Amidst The Coronavirus Scare)

There were talks of him dating an Australian chef but still, there’s no official stamp on it from the director himself. However, the report on which we have the official stamp is the fact that Imtiaz Ali has moved to his wife, Preety Ali’s home in Mumbai with their daughter, Ida, after the rise in the COVID-19 patients in his society. 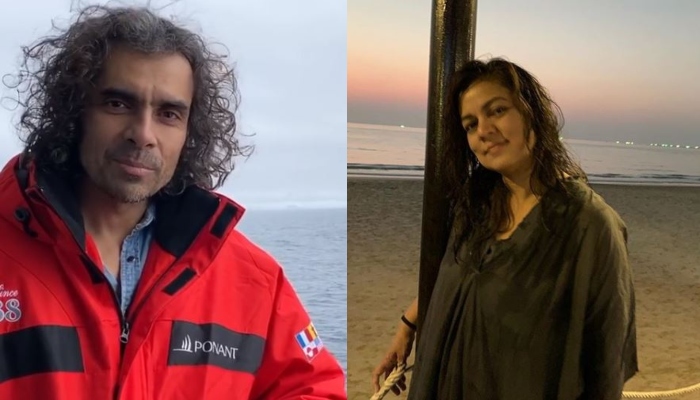 A few weeks ago, SpotboyE had reported that the famous Oberoi Springs Complex in Mumbai had been sealed after an 11-year-old girl was tested positive for the ongoing COVID-19 pandemic. And, now it has been reported by SpotboyE that the ace director, Imtiaz Ali has moved to his estranged wife, Preety Ali’s house in Mumbai. Also, the couple has called their daughter, Ida back from the US after the alarming conditions in the country. No wonder the decision is going to benefit both the health and the relationship of this sweet little family. (Don’t Miss: Smriti Khanna Reveals How Breastfeeding Her Newborn Daughter Is A Challenge Amid COVID-19 Situation) As we all know that, Imtiaz and Preety had ended their 10 years of marriage and had gotten divorced, back in 2012. However, in recent years we have heard rumours of him dating someone else after 6 years of parting ways with his estranged wife, Preety. There are reports that Imtiaz has found love in MasterChef Australia season 6 contestant, Sarah Todd. Sarah is a celebrity chef, a restaurateur and a cookbook author, and she knows Imtiaz for quite a while now. For the uninitiated, the former Australian model and restaurateur, Sarah has now settled in India as she now runs a 250-seat Australian-themed restaurant in North Goa. Well, according to a report in the Mumbai Mirror, a source split some beans about the rumoured couple and had stated, “They share a common passion for food and travel and like spending time with each other. Imtiaz is a very private person and likes to keep his personal life away from the public view. They are taking it slow for now and there is no clarity if the topic of marriage has been raised.” 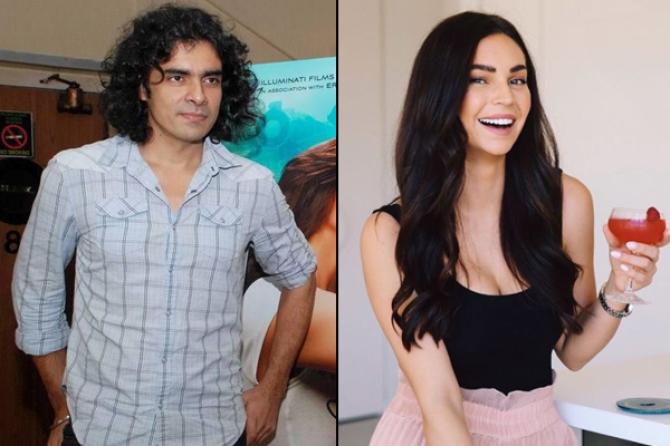 However, if you want to know from where it all started then, it all took off when Sarah had posted a picture with Imtiaz on her Instagram handle at her beachfront hotel in Vagator, along with an eye-catching caption that could be read as “Still pinching myself when I look around at the incredible place my team and I have built. It’s offseason and we’re almost full every night...offseason, what offseason, we had the @thepotbelleez playing last weekend one of the biggest Dj’s out of Australia and a fantastic cocktail and canapé paired event...so proud of our hard-working staff...and great company @imtiazaliofficial” Take a look. (Also Read: Apurva Agnihotri Posts Emotional Note For Late Friend, Kushal Punjabi On His Birthday On Instagram) 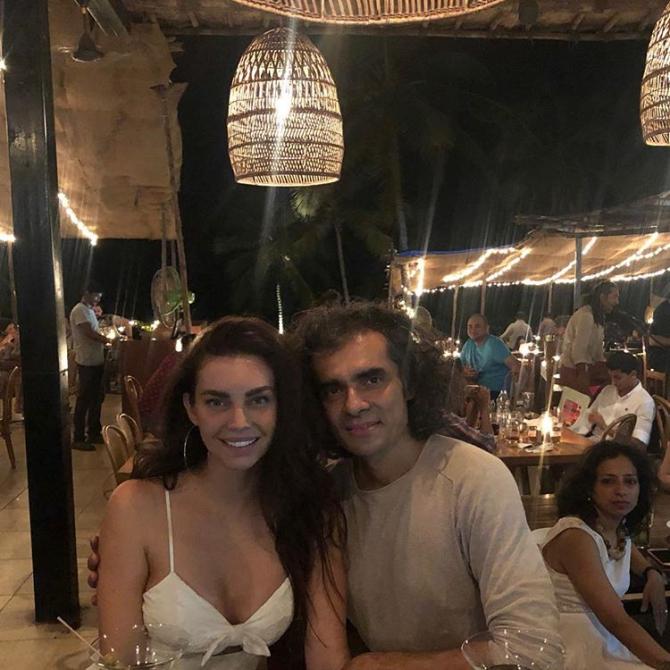 Do you want to see Imtiaz and Preety together again? Let us know!