Dipika Kakar opened up about Shoaib Ibrahim's reaction after seeing the baby scans and hearing the baby's heartbeats.

Television’s favourite couple, Dipika Kakar and Shoaib Ibrahim are over the moon as they are expecting their first child together. A few days back, the doting couple announced the happiest news of their lives and since then their fans cannot keep calm. And now, Dipika and Shoaib expressed their emotions after they got to know about their pregnancy.

Taking to his YouTube Vlog, Shoaib Ibrahim revealed that how their fans reacted after the couple announced their pregnancy on social media. Revealing the same, Shoaib stated that their fans showered their love and blessings on the couple. Stating that the emotions that a mother undergoes can never be similar to that of a father. In his words:

“I don’t understand what to say. No matter how much you say ‘we are pregnant’, what a mother goes through that phase, a father can’t feel or experience. Yes, there are certain things, which both of you go through together. I am seeing how her body is changing, her mood swings.” 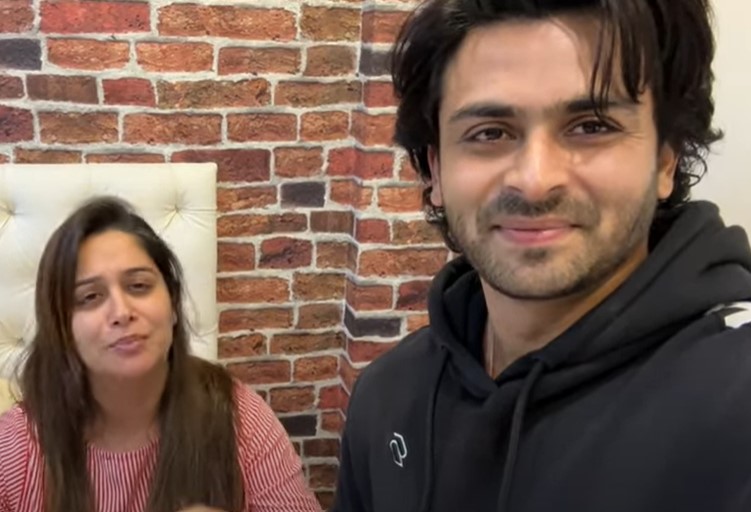 To Shoaib’s statements, Dipika added that the most emotional moment for a father has to be the time when he sees the baby's scans. To this, Shoaib chipped in and said that he fell short of words when the doctor made them hear the baby’s heartbeats. In the same Vlog, Dipika talked about Shoaib being patient. Be it her mood swings or other changes happening during the pregnancy, Dipika credits Shoaib for being understanding. 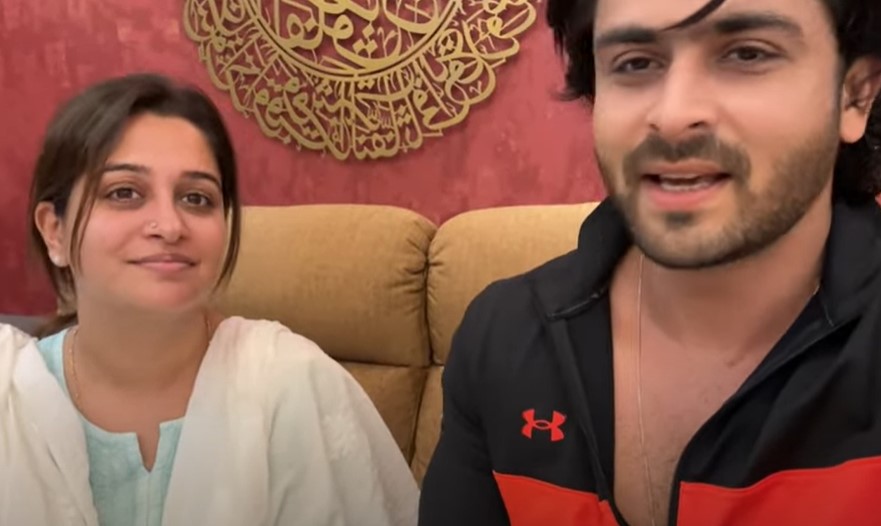 It was on January 22, 2023, when Dipika and Shoaib took to their Instagram handle and posted a cutesy photo to announce their pregnancy. In the picture, we could see Dipika and Shoaib twinning in white ensembles. The couple's back was visible as they donned matching caps, which read, 'Mom to be' and 'dad to be'. 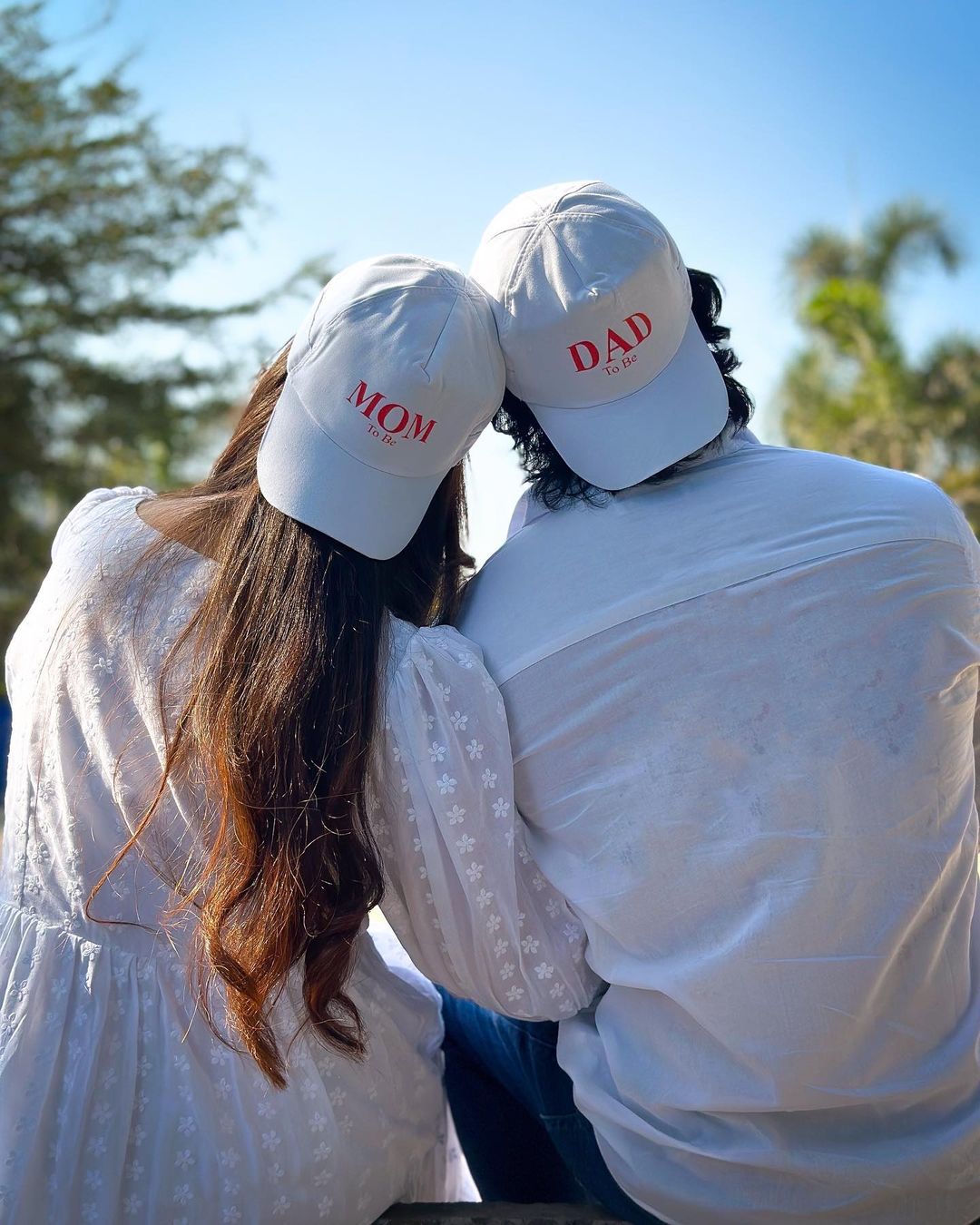 Shoaib Ibrahim and Dipika Kakar talked about her miscarriage 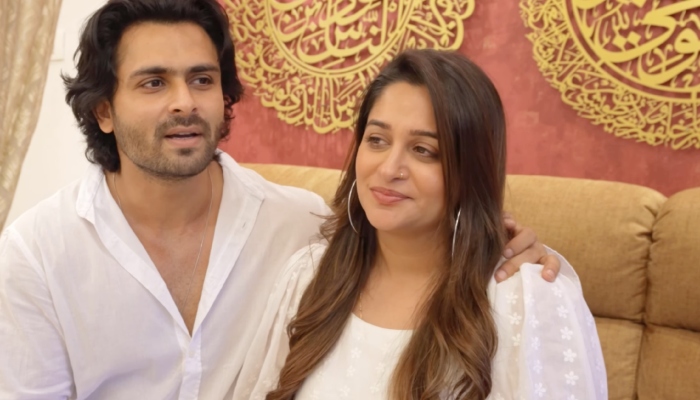 Here’s wishing, a happy and healthy pregnancy to Dipika. 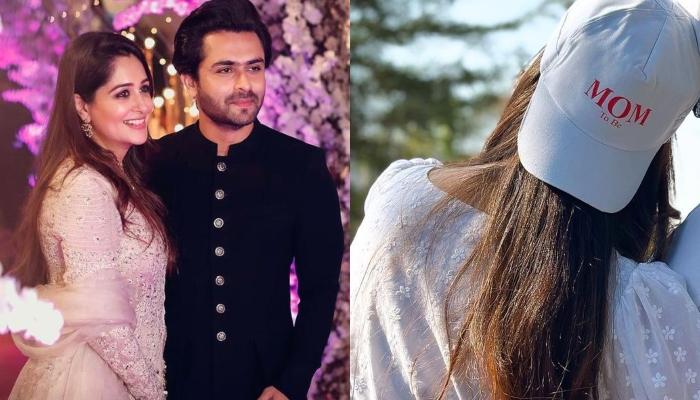 It is celebration time for Dipika Kakar and Shoaib Ibrahim as they will welcome their first child. Rumours of Dipika Kakar's pregnancy have been making rounds since her nanad, Saba Ibrahim's wedding ceremony. After a long wait, the couple finally announced their pregnancy news in a unique way. And fans are in awe