In a recent interview, Palash Sen revealed why he started wearing his mother's 'mangalsutra' after his father's death.

Palash Sen, the soothing voice behind songs like Maeri, Kabhie Aana Tu Meri Gully and many more, has always been an icon for every 90s kid. His songs still feel like a fresh breath of air and rekindle many childhood memories. An Orthopedic surgeon by profession and a singer by passion, Palash Sen is also a lyricist and composer.

Palash Sen on why he started wearing his mother’s 'mangalsutra'

However, very less is known about the handsome singer’s personal life. Superstar, Shah Rukh Khan’s batchmate, Palash Sen opens up about his adorable bond with his mother and why he started wearing her managalsutra. In a recent interview with Mashable India, Palash Sen talked about his mother and revealed that she left her home at the age of 17 to study MBBS in Lucknow. Talking about his strong-willed and opinionated mother, Palash stated that she walked all the way from Lahore to Jammu at the age of 8, while taking care of her 4-year-old brother. In the same interview, Palash also revealed why he started wearing his mother’s mangalsutra after his father’s death. Talking about the same, the handsome singer said:

“When you are so strong your fundas in life are a little stronger. You are a tougher person. I think because of that there were a lot of disagreements and fights between ma and me. She is the most important person in my life. She had a mangalsutra that she stopped wearing when my papa passed away. I started wearing the mangalsutra. I wear it. I primarily wear it on stage. It's like her blessings are with me all the time. I also wear a Khartoush with that, which I took from Egypt. In that, the names of my parents are there on either side in Egyptian hieroglyphs.” 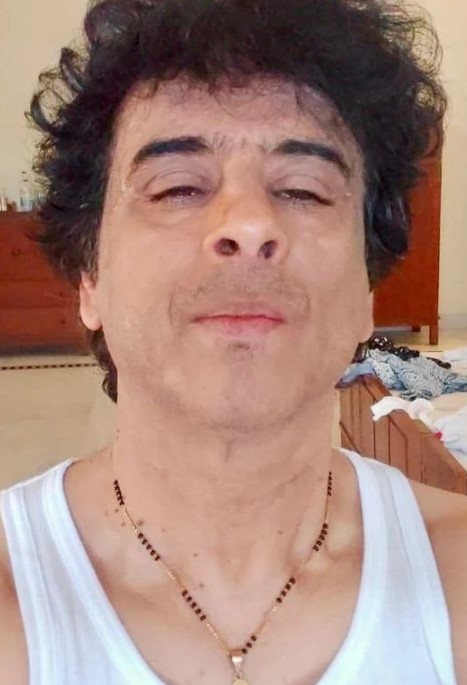 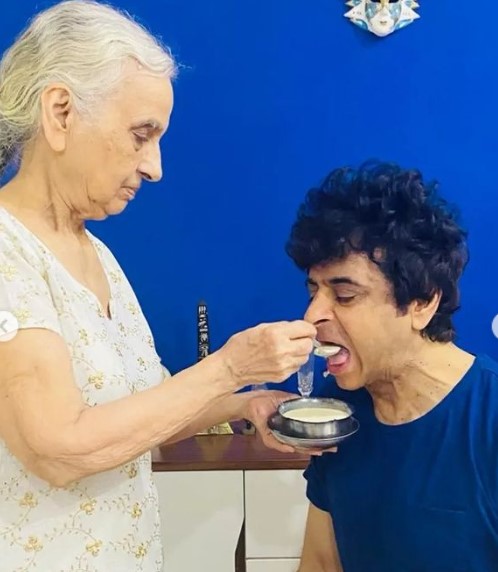 Palash Sen and Shah Rukh Khan were batchmates as they did their schooling at St Columba’s school in Delhi. In the same interview, Palash also revealed that he started singing for SRK way before Sonu Nigam and other singers. In his words:

“The famous story is that Shah Rukh and I, we were actors in school. We were in the same time and same batch. Basically, Shah Rukh couldn't sing and I could sing. We did a musical in which I did all the playback singing for Shah Rukh. Way before Sonu Nigam and all these guys sang I was singing for him.” 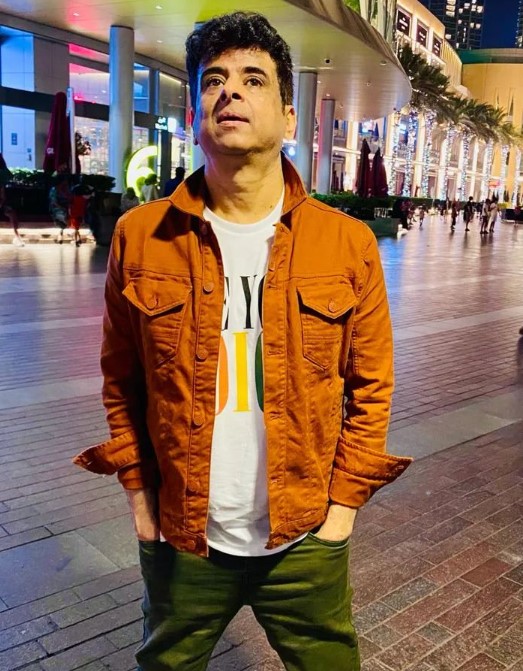 During his time in college in 1998, Palash founded his band, Euphoria. The band is popular for songs like Dhoom Pichak Dhoom, Maeri, Ab Naa Jaa, Aana Meri Gully, Sone De Maa, Soneya and many more. Palash also made his acting debut in 2001 with Meghna Gulzar’s film, Filhaal. For the unversed, the talented singer runs a clinic and a studio in his home in Delhi.