Popular television celeb couple Dipika Kakar and Shoaib Ibrahim walked down the aisle and became mister and missus on February 22, 2018. And when the announcement of their wedding came to the forefront, it was a pleasant surprise for Shoika (as their fans fondly call them) fans. Both, Dipika and Shoaib are enjoying the best phase of their lives, professionally as well as personally. (You May Also Like: Krushna Abhishek Believes His Wife Kashmera Shah Is At Fault, Must Apologise To Govinda And Sunita) 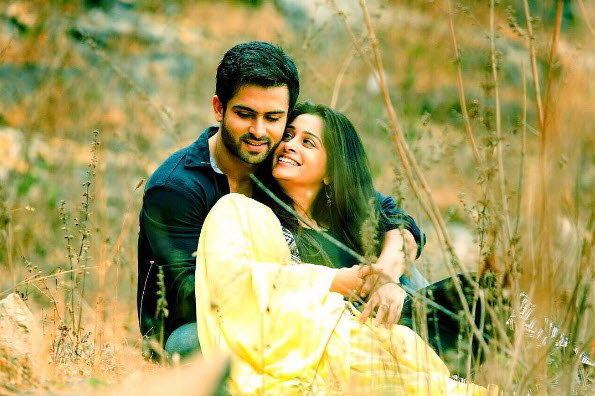 Dipika Kakar's First Eid After Marriage, She Will Prepare A Three Course Meal For Her Hubby, Shoaib

In a recent interview with SpotboyE, Qayamat Ki Raat actress Dipika Kakar opened up about her personal life. When she was asked about family planning and babies, she laughed off on the face of it, but then replied, “It is so funny this Mother's Day I wished so many ladies and at least 90% of them have replied, ‘Waiting for you to join (laughs).’ I was like, ‘Excuse me, I just got married.’ But seriously for family planning, there is time… at least a year to go.” When she was asked if she was fine putting her career on hold when she would be planning, she instantly retorted, “Why not?” The Sasural Simar Ka actress further continued and shared, “I am a complete home person. If Shoaib tells me someday that, ‘Beta aap aaram karo main hoon.’ I will say, ‘Ya, Ya please mujhe kaam nahi karna.’ I am more than happy being home.” 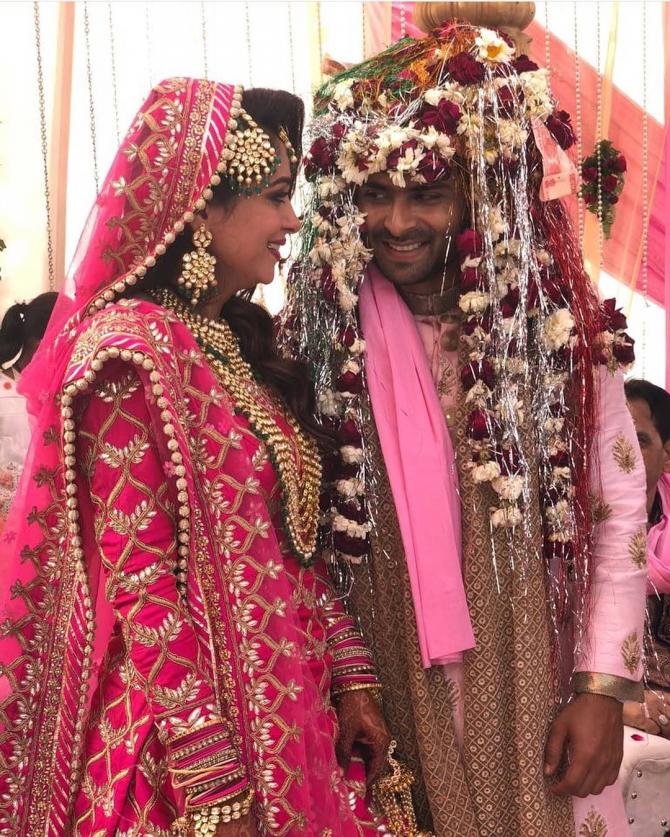 Initially, the duo kept mum about their relationship to which she later on clarified and quoted, "I wanted to be sure that this relationship wasn't on the rebound. Also, we were getting to know each other better. No matter how progressive we become, being a divorcee has some kind of a social stigma attached to it in our society. I had that stamp on me. But he gave me that space and despite being aware of my past, never complained about it." (Also Checkout: Bollywood And TV Divas Who Flaunted Intricate Yet Trendy Mangalsutra After Their Wedding) 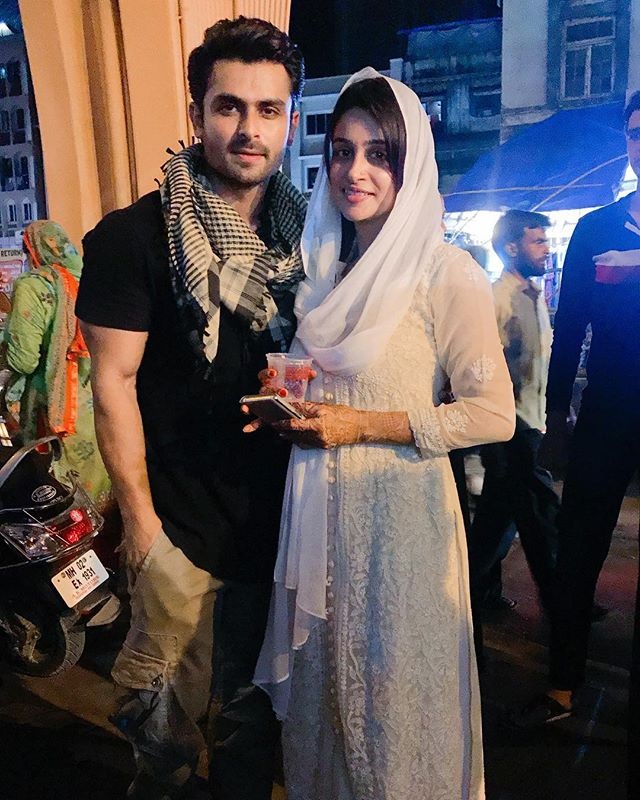 Dipika Kakar converted to Islam to get married to the love of her life, Shoaib Ibrahim. After a lot of speculations and conjectures, she confirmed the news to the Times of Indian and shared, “Joh sach hai woh hai (Truth is the truth). It's true I have done it, but why and when I have done it, don't think it needs to be talked about. I think it is a very personal matter and I don't think I need to talk about it openly in front of the media. For the audience and media, we are actors have always shared everything. All our happy moments we have shared with you all, but this I think is a very personal space and I don't give anyone the permission to enter the space. Definitely, it is true and I am not denying it. I am very happy and proud that I have done it for myself and my happiness. My family was with me in this decision and my intentions were to hurt anyone. This is my decision.” (Don't Miss: 'Yeh Hai Mohabbatein' Fame Mihika Varma Delivers Her First Baby, Brother Mishkat Confirms) Of late, in an interview, Dipika also shared the changes marriage has brought in her life. She said, “I can't put the feelings in words. I have noticed the change from the day I have got married. I initially thought it's ok Shoaib and I have been in a relationship for so long, but nothing has changed. Maybe the way I look at him, the respect towards him has grown. It's a priceless feeling.” (You May Also Like: 'Sasural Simar Ka' Fame Jaswir Kaur Reveals The Name Of Her Baby Girl, Name Is Related To Nature)

We wish all the happiness and love for Dipika Kakar and Shoaib Ibrahim!