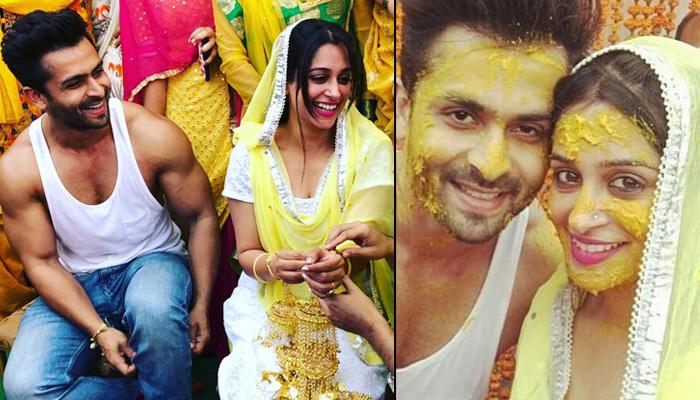 The wedding ceremonies have kickstarted for the cutest and a favourite couple of telly world. They found each other while working for the show Sasural Simar Ka. We are talking about none other than Dipika Kakar and Shoaib Ibrahim. As per reports, the couple is all set to tie the knot on February 22, 2018.

After the romantic Raj-Simran style pre-wedding shoot in sarso ke khet, the couple started off with their pre-wedding functions. Haldi and kalire ceremonies took place on February 20 in a small shamiana outside Shoaib’s home, which was all decked up for the function. The venue was all decorated with yellow and white flowers with yellow dupatta, giving it a vibrant look. While Dipika looked beautiful in a white salwar kameez with a yellow dupatta on her head, her hubby-to-be dressed up in white vest and denim. (Also Read: Smriti Khanna And Gautam Gupta's Wedding Teaser Is Out, The 'Kalira' Ceremony Was The Best) 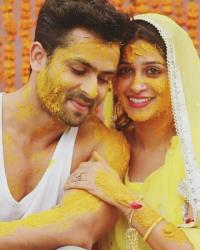 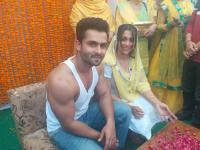 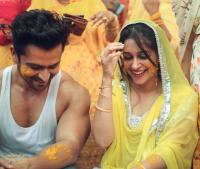 Sharing a picture from Dipika’s kalire ceremony, her close friend Abhishek Sharma wrote, “When I was tying the kalire, I felt the joy of this world. While writing this post I was thinking what is the one thing I should write, and then it struck me, #finally hahaha. Mere awesome 2some. Love you.” The happiness on Dipika and Shoaib’s face is just out of the world. After their traditional wedding, the couple will host their grand wedding reception at Sea Princess hotel, Mumbai on February 26 for their industry friends. 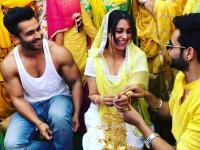 We are totally in love with desi style of the couple. They decided to solemnise their wedding away in their hometown to avoid the media glare. The final countdown has started for the wedding and just like the couple, their fans are also excited to see their favourite couple as bride and groom. They left for their wedding destination on February 18 via train and recreated the climax train sequence of Shah Rukh Khan and Kajol starrer film, Dilwale Dulhaniya Le Jayenge. (Also Read: Gautam And Pankhuri's 'Varmala' Ceremony In Wedding Teaser Was The Best, Check Out Who Won) 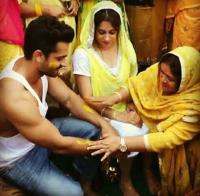 After a failed marriage, Dipika finally found the true love of her life. She took time to ensure that her feelings for Shoaib are not a rebound from her past, and after dating for a long period, the couple decided to take their relationship further. Dipika’s past never bothered Shoaib and he talked about the same in an interview as well. He retorted, “Dipika's past does not bother me at all. I do not know about her past. I know Dipika from the set of 'Sasural Simar Ka', where we worked together for two years. Though we did not date that time, things developed later and now we are together. In fact, I told her that we will not discuss about that.” 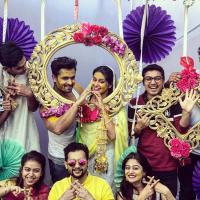 During an interview to a leading media portal, Dipika was quoted as saying, “Shoaib and I have connected in the most difficult part of each other's life and we have seen distance, we have been away, so the fear of breaking up is not there between us." She further continued, "I always believe that there's a phase in every relationship where you are madly in love in the beginning, then you madly fight and then you cross that to have a very strong relationship. I think we have already crossed the fight stage so now we share a very matured equation and our base is very strong because we love each other a lot and with the matured understanding it just clicks perfectly.” 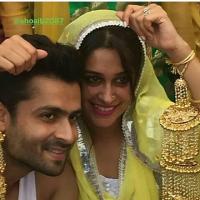 We wish Dipika and Shoaib all the happiness and love for their wedding day and forever!

Next Read: Virat Kohli Shares An Adorable Pic Kissing His 'One And Only' Anushka Sharma And It's Going Viral! 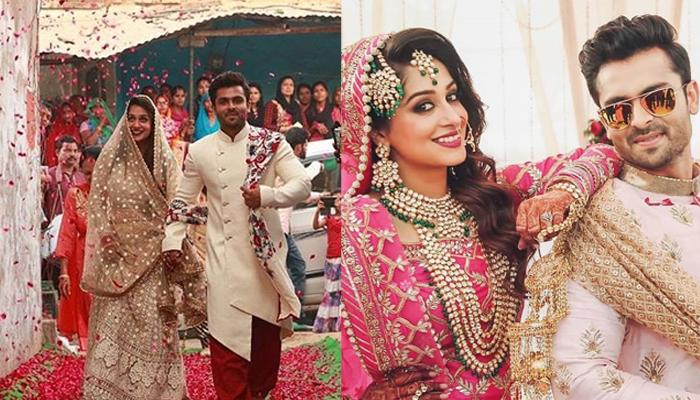