One moment that each girl dreams about quite often is when her man would go down on his knees and pop the wonderfully clichéd question – will you marry me? And imagine if that happens when the entire nation is watching you?

A very popular actress from tinselville just got lucky. The actress here is none other than Sasural Simar Ka fame actress Dipika Kakar. Everyone knows that she and her co-star Shoaib Ibrahim have been going strong for quite some time now, but this proposal which happened on the sets of Nach Baliye season 8, even Dipika did not see it coming! Yes, it was a dreamy and romantic proposal for the lady in every bit!

Mehendi Pictures Of Rapper Raftaar And Fiance Komal Vohra Are Out! As we all know, Dipika and Shoaib are currently participating in the eighth season of dance-based reality show, Nach Baliye. According to an entertainment portal, in the recent episode, right after the performance, Shoaib went down on his knees and proposed to his ladylove with a stunning ring. 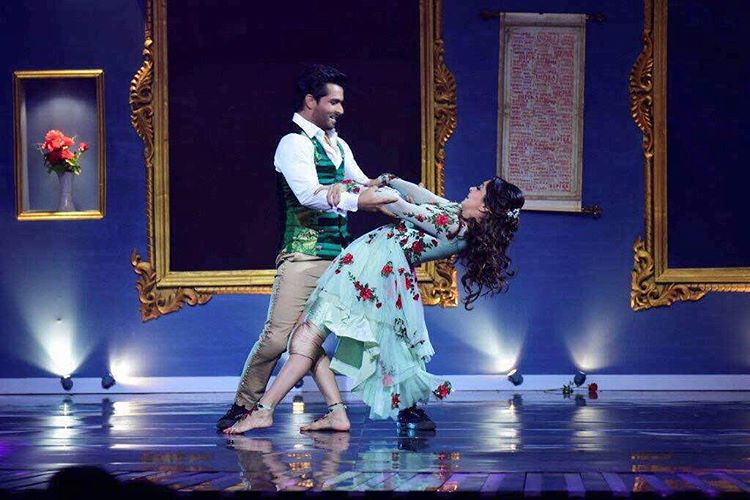 The portal quoted the adorable moment as:

“The couple dance reality show will see one of the top contestants Shoaib Ibrahim go down on his knees and propose to his baliye, Dipika Kakkar.” “A visibly surprised and shocked Dipika could not control her emotions and let her tears flow unabashedly.” Aww…isn’t that the most beautiful feeling ever? Dipika we are sure Shoaib will have more such surprises for you up his sleeve even after you take the saath pheras and become mister and missus.

You may like: 2 Magical Couples Made By Ekta Kapoor Who Fell In Love In Real Life Too 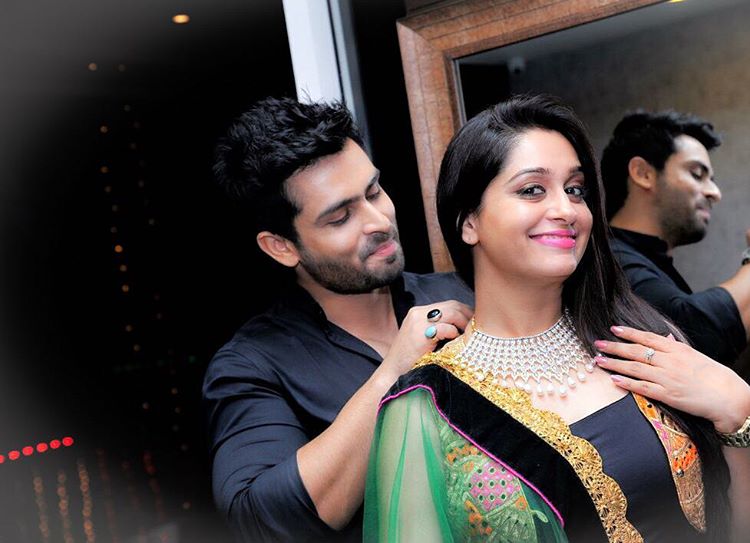 Shoaib, in an interview with entertainment portal Pinkvilla, accepted that he is completely smitten by Dipika.

He was quoted as saying: 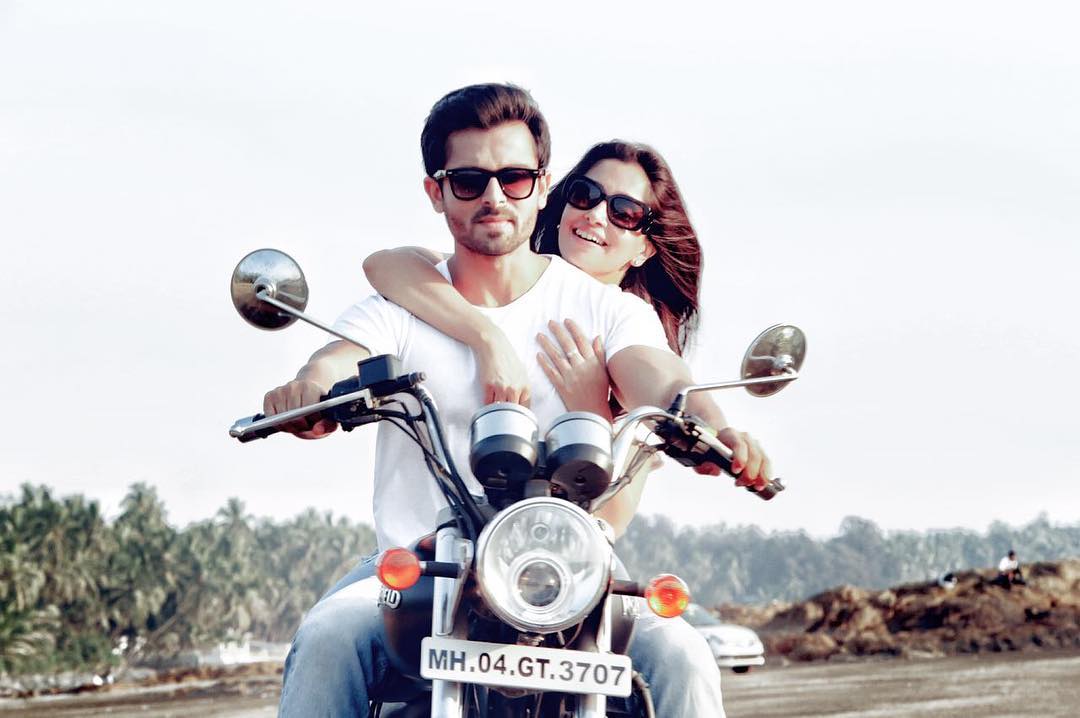 Before falling for ‘Prem’ from the show, Dipika was married to Raunak Samson for two years. Initially, it was suspected that Dipika’s marriage was on the rocks because of her closeness to her co-star.

Must Read: 15 Popular Indian TV Actresses Who Got Married A Second Time But, in an interview, she clarified:

"I wanted to be sure that this relationship wasn't on the rebound. Also, we were getting to know each other better. No matter how progressive we become, being a divorcee has some kind of a social stigma attached to it in our society. I had that stamp on me. But he gave me that space and despite being aware of my past, never complained about it. He has in fact always respected that." 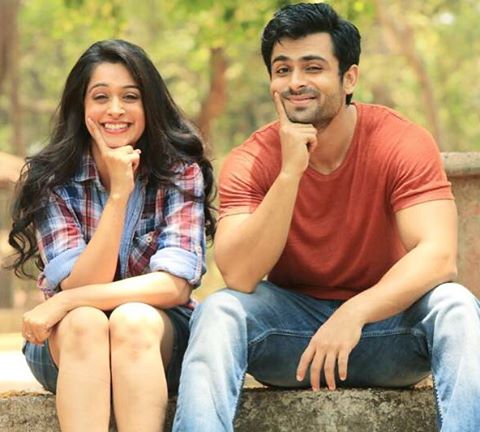 "Coming from a small town, even his parents never let me feel that. I have always longed for family. Ammi sends dabba for me when my mother is not there. I feel I am more close to his mom than him. Everything is positive and we are more at peace now."

Dipika and Shoaib, you guys are just two cutehearts and just get our hearts racing every time you do these small little things! Here’s wishing you both a life ahead which is no less than a fairytale. For more updates on celebs and celeb couples, be with us.

Next Read:7 Bollywood Divas Who Were Pregnant Before They Got Married

Mehendi Pictures Of Rapper Raftaar And Fiance Komal Vohra Are Out!