Dimpy Ganguly Talks About Her Difficult Past, Reveals How Hubby, Rohit Helped Her Overcome Her Fears

In a recent interview, Dimpy Ganguly opened up about her troubled past and revealed she had shut herself out from everybody. Check it out!

Bigg Boss 8 fame, Dimpy Ganguly had often hit the headlines for her personal life in the past as she had gone through a rough patch. However, the gorgeousness had tied the knot with the businessman, Rohit Roy in November 2015 and had got happily settled in Dubai. Dimpy and Rohit are blessed with two kids, Aryaan and Reanna, and they are expecting their third child.

For the unversed, earlier, Dimpy Ganguly had got married to Rahul Mahajan after winning the reality show, Rahul Dulhaniya Le Jayega in 2010. However, their marital life was short-lived as Dimpy had filed for a divorce on the grounds of domestic violence and physical abuse. Finally, Dimpy and Rahul were granted divorce in February 2015, and the two had parted ways for good. Now, in an interview, Dimpy talked about her difficult past and how her hubby, Rohit had helped her overcome that phase. In an interview with the ETimes, Dimpy Ganguly opened up about her difficult past and shared that at a point in life, she had shut herself down from everybody. She added that even her parents were unaware of what she had been going through. Mentioning that she wasn't ready to talk then, Dimpy said:

"So, there was a time when I trusted nobody. Not even trusting, I moved away from everybody… including my own parents. We were in touch… but what I was going through, what I was thinking… they had no idea. I was dealing with a lot and I wasn’t ready to talk. I also understood that seeing a child suffering like that, it was not easy for them. So, I made that choice of moving away." When Dimpy was going through those traumatising experiences, it was then that she had met her hubby, Rohit Roy. In the same interview, Dimpy revealed that Rohit had become everything to her during that time and added that he used to inspire her. Elaborating on the same, Dimpy said:

"Rohit was my olive branch from everything that I was going through. At that point, my only friend, philosopher, guide and confidante… everything was Rohit. It was easier than having too many opinions, I only had one source from which I could draw my inspiration from. There was only one person, who knew everything about me and that made it a lot easier. If I had a lot of people around, it would have only created confusion." 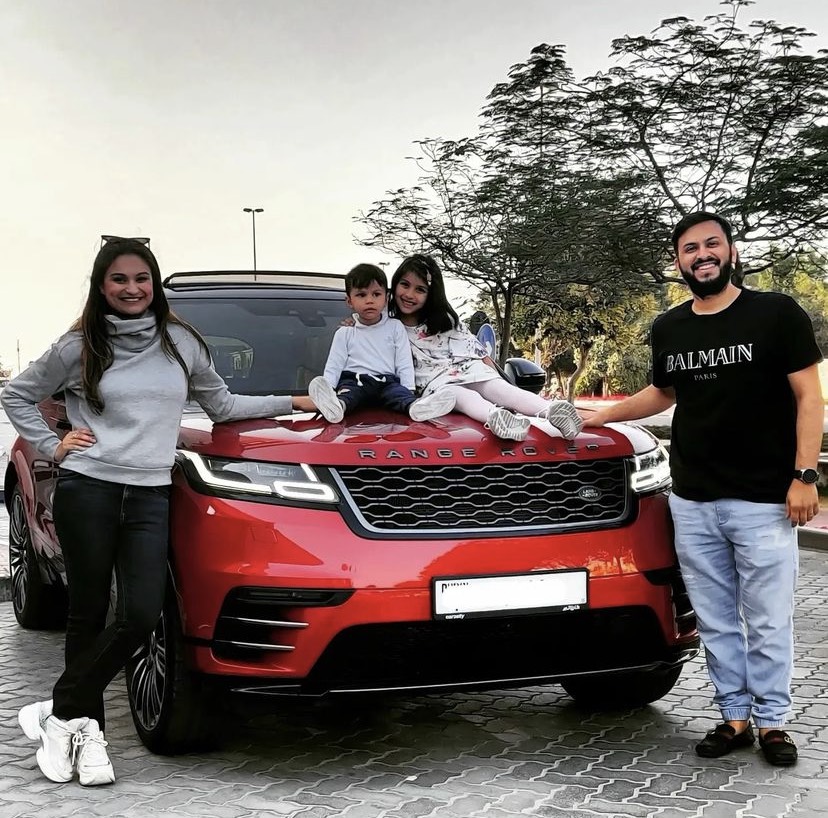 "Would you believe it? There was not much thinking into it. I met him and something just felt right. Whether it was pure luck or instinctive, I can’t point a finger towards one thing that made me trust him. I still can’t. I met him and I felt he is the person I need to trust. There was no other thought." 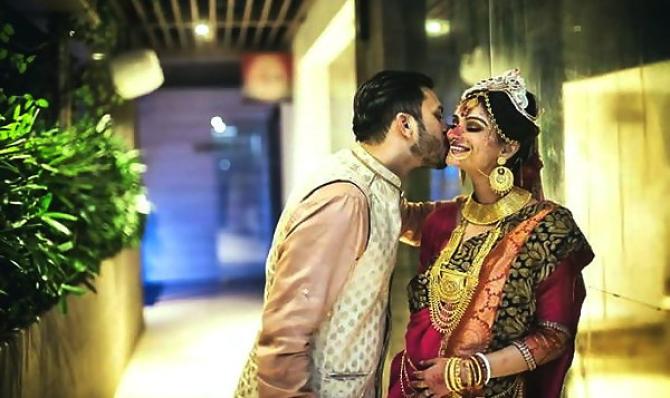 We wish a lifetime of happiness to soon-to-be mommy, Dimpy Ganguly!

Next Read: Abhishek Bachchan Wishes His 'Maa', Jaya Bachchan On Her Birthday With A Throwback Picture