Dimpy Ganguly Moves To A Villa In Dubai, Third-Time Mom Reveals, 'It Was Crazy To Move With Baby'

Dimpy Ganguly moves into a villa in Dubai and shares the struggles to shift with her newborn baby.

Former television actress, Dimpy Ganguly is living the life of dreams in Dubai with her loving husband, Rohit Roy. The actress is blessed with three kids, and the third-time mommy revealed that her family of five have shifted to a brand new home. Dimpy also talked about her struggles while moving into a new place with her newborn baby boy, Rishaan.

For those who don't know, Dimpy had taken a sabbatical from work, and in 2015, she tied the knot with the love of her life, Rohit Roy, according to Bengali customs. And the following year, Dimpy was blessed with her first child, a daughter whom she named, Reanna. Later, in 2020, she welcomed her second child, Aryaan. Now, her family is complete with the arrival of her third child, Rishaan.

Recommend Read: Janhvi Kapoor On Father, Boney Kapoor Praising Her, Says, 'Even If I Burp He Will Be Like Wah Beta' 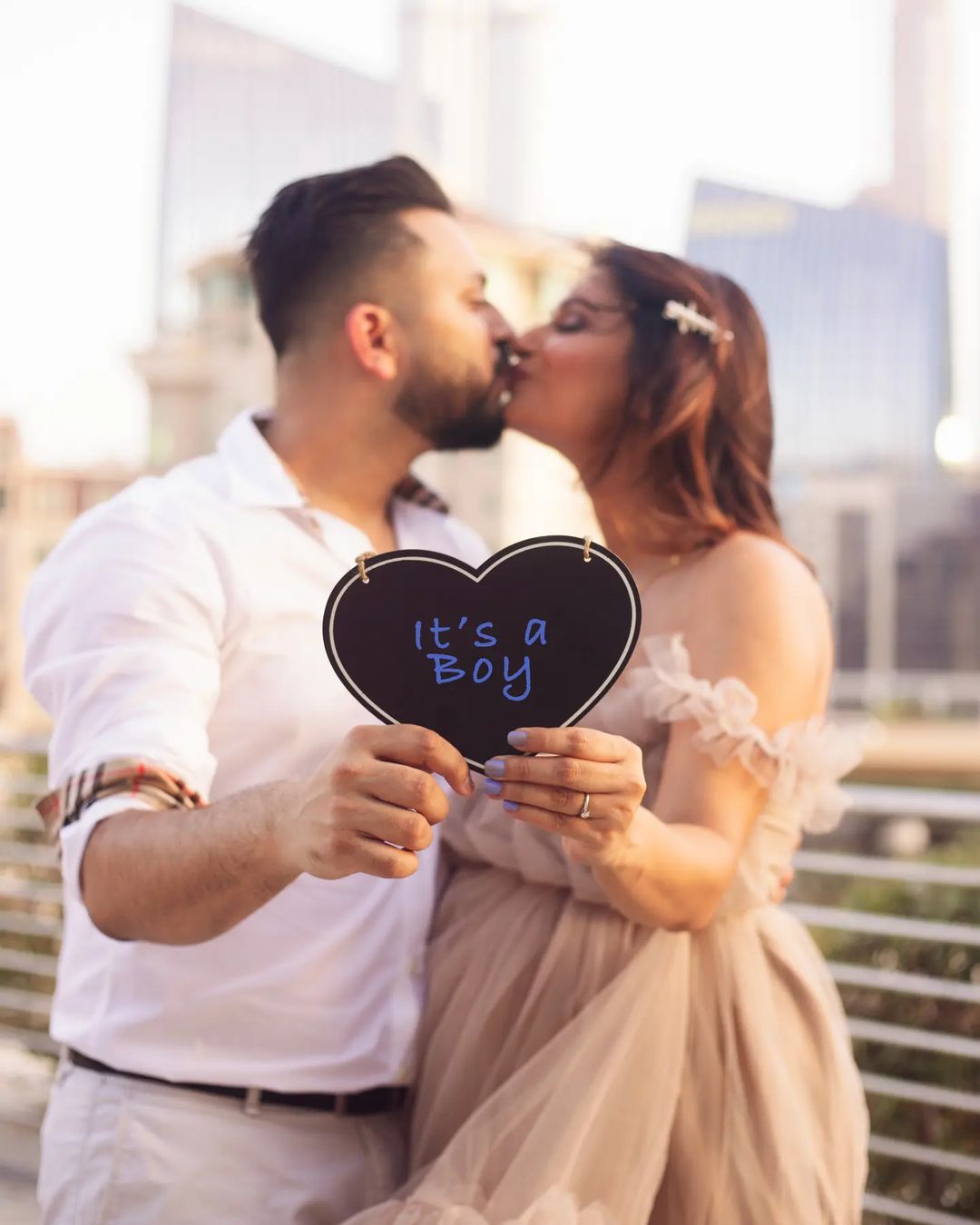 Recently, in an interview with The Times of India, Dimpy talked about moving into her new apartment, a villa. She added that her home has more bedrooms, and they live in a community now. It also has a vast park, which is fantastic for her kids. She also expressed the crazy shifting process with a newborn baby. She shared:

"That was crazy! I wish we shifted before giving birth but everyone thought, I shouldn’t be moving much while being heavily pregnant. They felt it wasn’t wise. I kept saying that with the baby inside is way better than the baby outside. So, we moved in after Rishaan was born and that was something!" Dimpy also added that she had sleepless nights and the hormones made the whole time even crazier. In addition, she shared that she knew nothing about where the things were being kept, which made her anxious. Talking about the same, Dimpy said:

"I wasn’t getting sleep at night, the hormones were crazy. I had no idea what was being kept where. Although, I have to mention, my nanny was extremely efficient. But that had a problem because I wasn’t doing it by myself. My insecurity was not knowing where things were kept and I would scamper around later to find things. But everything is an adjustment process, that’s what I have realised. Everything is something that you grow into. You cannot rush things." 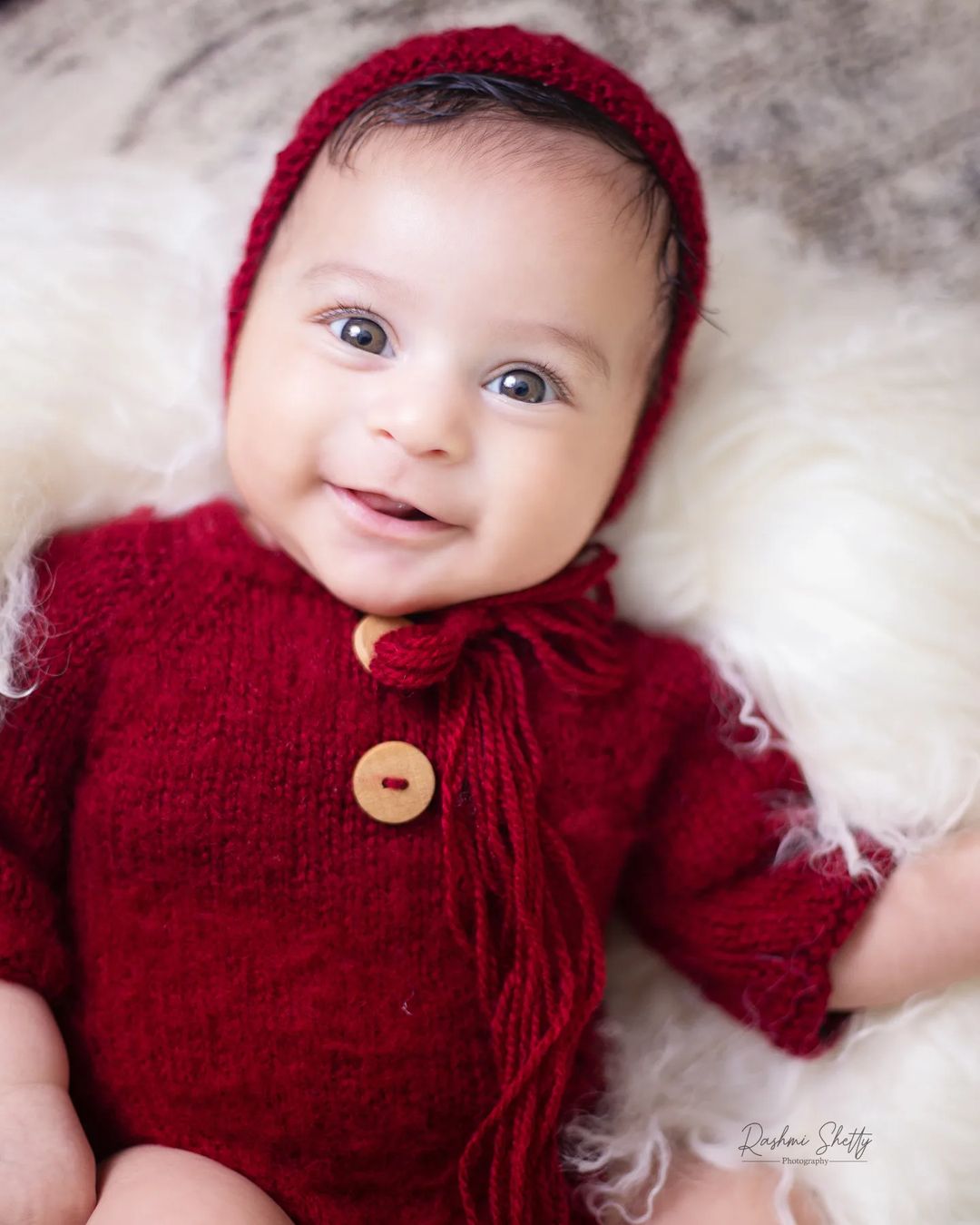 A few moments ago, Dimpy also shared the first-ever complete family picture. The family of five were decked up in white ensembles and looked adorable. However, Dimpy's baby boy, Rishaan's grumpy face, took our hearts away. The third-time mommy looked super cute in a one-shoulder bow dress. And her daughter, Reanna, donned a frilled dress. Alongside it, Debina wrote:

"How is it even possible that ALL of this gorgeousness is MINE!" We cannot wait to see Dimpy's new home pictures! What about you?