We all are so much engrossed in the happiness that we get when celebs news comes which is either about the stars dating or the couple who has been in a relationship for long decided to tie the knot or welcoming their little one. We don’t much pay attention or rather don’t think about the ups and downs these celebs might undergo as well. What we see on the face, we all believe it and seeing the celebs having the time of their life, courtesy their presence on social media, we start believing in the same. 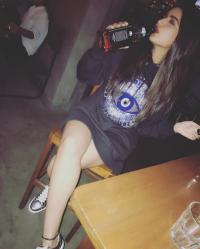 There are so many celebs who once faced the issues and were on the verge or were dealing with a dangerous disease called depression. There is another actress who was about to join the depression bandwagon and she thanked her alleged boyfriend, Suraj Wadhwa who helped her not indulge in the same but supported to come out of it. She’s none other than Dil Se Dil Tak fame, Jasmine Bhasin, who recently became vocal about herself being on the verge of getting into depression. As per sources, during the shoot of the show, his co-star, Sidharth Shukla who is known for being short-tempered, lost his cool on Jasmine and the shoot had to be stopped. While Sidharth was upset with Jasmine, it seems like the incident made Jasmine extremely offended and agitated. 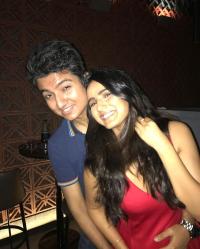 "I want to thank Suraj my friend, because this one year was a roller coaster ride for me, personally as well as professionally, and he was there for me. I was at the verge of going into depression and couldn't make decisions. I didn't know how to deal with so many things, all happening at the same time. Suraj understood me, guided and helped me deal with everything in a great way.”

Suggested Read: Misha's Cute Expression While Dancing With 'Dadi' Neelima Is Something You Don't Want To Miss

The pictures shared by the cutesy couple on their official Instagram profile will make you believe that the duo has been dating though they have never come in public and announced their relationship. Seeing the pictures, we can believe that Suraj is making efforts to bring back the original Jasmine and make her have a good time in life. Check out the picture and the caption they had posted: 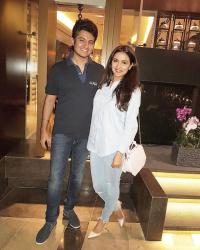 And Jasmine sweetly captioned it as:

The above caption means ‘You and Me’. Aren’t they looking adorable? Check out other pictures below: 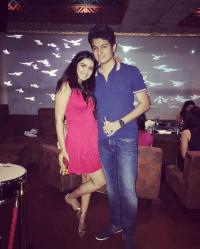 And the caption said:

“I never want to stop making memories with you.” 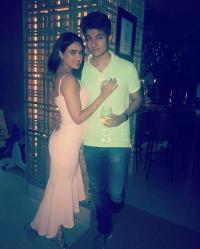 Another cute one is here: 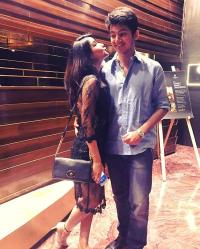 And adorably captioned it as:

Must Check: Newbie Mom Deepika Singh Shares Details About How She Fought Postpartum-Depression 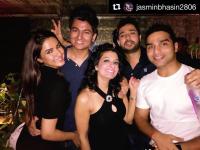 And the caption said: 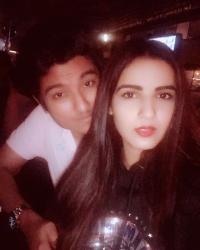 And cutely captioned it as:

We are glad that Jasmine you are out from the depression phase without getting more into it. And we love you two as a couple and we really hope you both take the further steps in your relationship soon to be lifetime partner and support each other in all the spheres of life. All you guys, stay tuned with us to get more updates on Jasmine-Suraj relationship!

Next Read: Mahira Khan Cuts The Cake Of Her 33rd Birthday With The Most Special Person In Her Life