In the latest episode of 'Bigg Boss 15', Devoleena Bhattacharjee revealed her mother's mental illness. She also mentioned that her mother thought that she would leave her in a mental asylum.

The Bong beauty, Devoleena Bhattacharjee is known for her incredible acting skills, fashion quotient, and bold statements. But it was her portrayal of Gopi Bahu in Star Plus's one of the most popular and megahit shows, Saath Nibhaana Saathiya that had sky-rocketed her fanbase to a whole new level. In 2021, television actress, Devoleena Bhattacharjee, who likes to keep her personal life private, opened up on her 'mystery man'. During an interview with The Times of India, she had shared that he’s from Mumbai but does not belong to the TV industry. The actress had further added that her mystery man is an extremely private person and she wouldn’t divulge more details about him.

Talking about her marriage plans, Devoleena had stated that she was certainly not getting married in 2021. However she had also mentioned that she had started thinking about marriage and if everything goes well, she may get married in 2022. Devoleena's mother who had always seen shedding light on her matters had also reacted to it. Devoleena while sharing her mom's reaction had mentioned that like all mothers, her mother would also be the happiest on the day she gets married but right now her mother is thrilled with her recent development.

Also Read: Neha Dhupia Announces The Unique Name Of Her Baby Boy, Reveals How The Little Munchkin Reacts To It Devoleena Bhattacharjee, who has always been tight-lipped about her private life, recently opened up about her troubled childhood. In the latest episode of Bigg Boss 15, when all the housemates were revealing their darkest secrets, Devoleena revealed her mother’s mental illness. It was during a task inside the Bigg Boss house when contestants revealed their shocking secrets. And another contestant had to guess the name of the former contestant whose secret he has read. 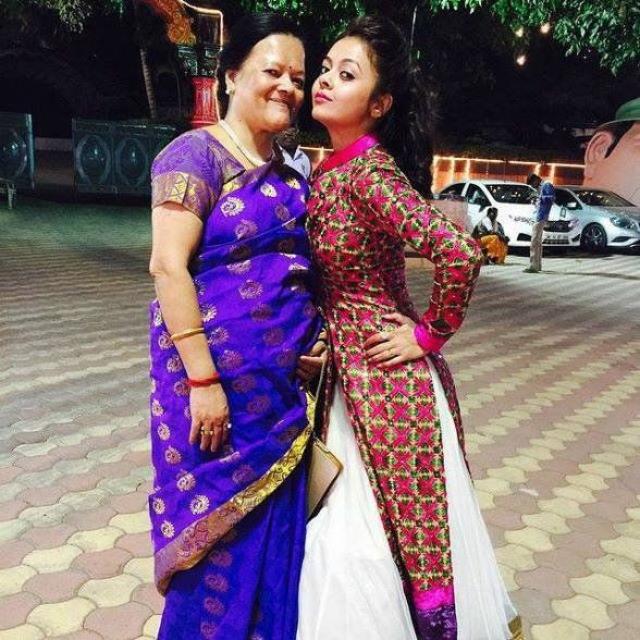 It was Nishant’s turn, and he read from the chit that the housemate wanted to take her mother for a foreign trip but her mother felt that she would drop her in a mental asylum. After reading, Nishant took Devoleena’s name and Devoleena turned emotional. She disclosed this incident from 2014 when her mother was staying with her in Mumbai. At that time, she wanted to take her mother abroad for a trip. But Devoleena's mother, Anima was scared due to her mental illness and thought that she would leave her in a mental asylum. 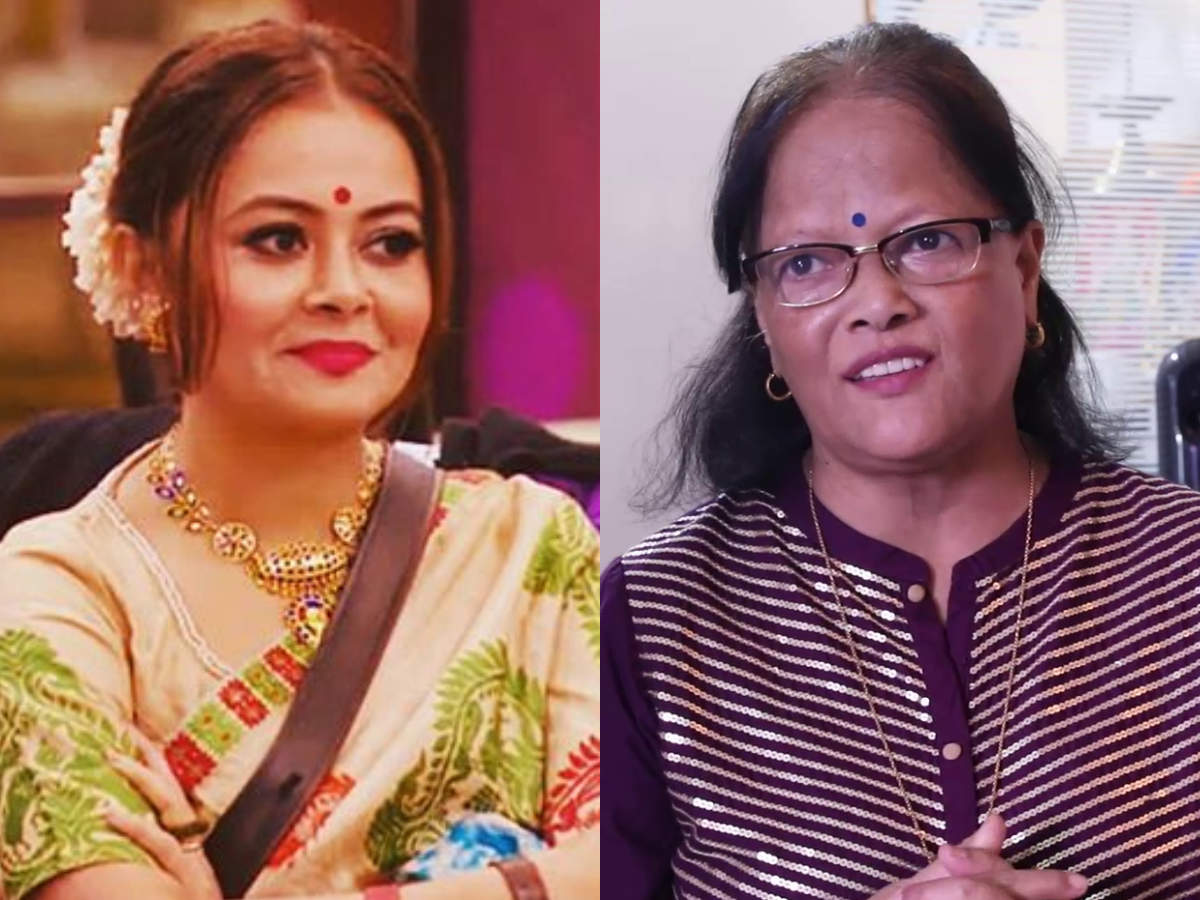 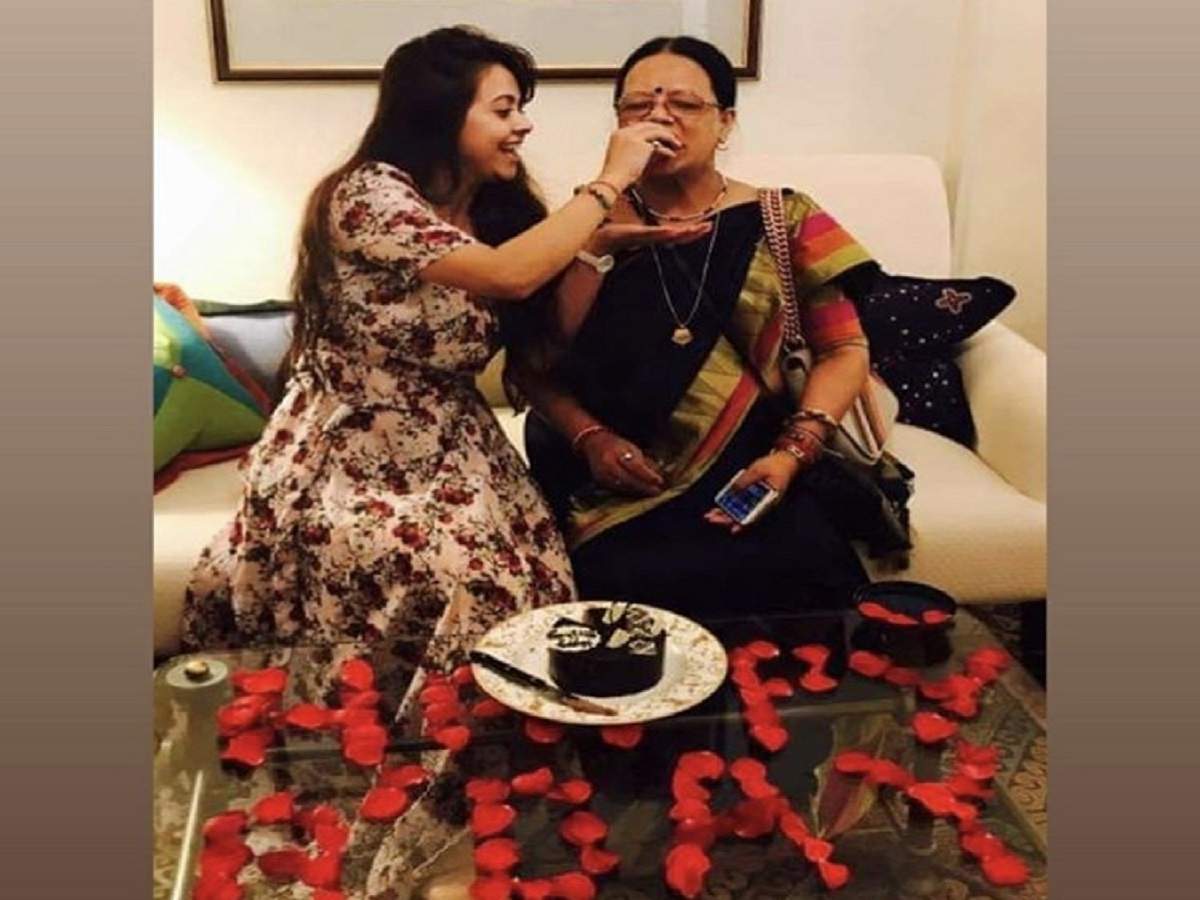 Earlier, in the weekend episode of Bigg Boss 15, Salman Khan had raised the issue that had happened between Devoleena Bhattacharjee and Abhijit Bichukale. Abhijit had asked her to kiss him multiple times inappropriately, and that had irked the actress, and even her mom, Anima. Talking about the same, Devoleena's mother had opened up about her thoughts on Abhijit Bichukale in an interview with The Times Of India. She had said:

"It's disgusting! I got very angry when I saw that. At first, I felt he was treating her like his younger sister and hence said it once. But then he did it again and again, he kept asking for it! When Salman Khan and other contestants said that she should have reacted earlier, I understand that Devoleena thought he's just asking for a kiss in a funny way and hence she ignored it. But later she did react strongly. I have never liked Abhijeet since the time he entered the show." 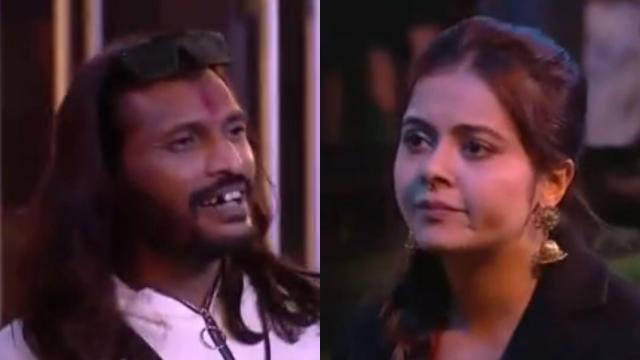 In the last few episodes of Bigg Boss 15, we have seen that Devoleena Bhattacharjee and Rashami Desai had got into a fight that had affected their friendship so much that it almost came to the brink. Devoleena's mother had talked about the same and had said:

"I feel Rashami is selfish. I had warned Devoleena in the last season too and told her that she shouldn't maintain a friendship with her. But she told me that they were very good friends at that time, so I let it be. But now I think she has realised why I had warned her then." 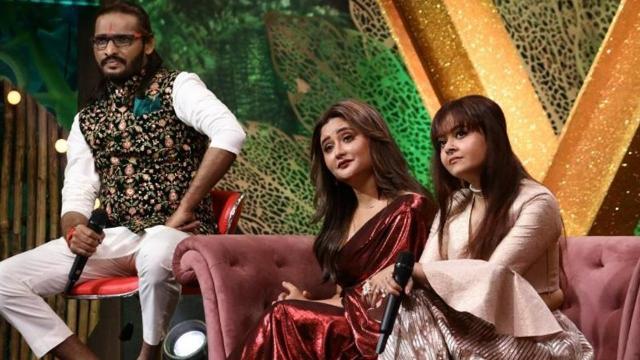 While concluding on a positive note, Devoleena's mother, Anima, had also said that things might take a turn and get better inside the house. She had said:

"You never know... they may patch up soon and become friends again." 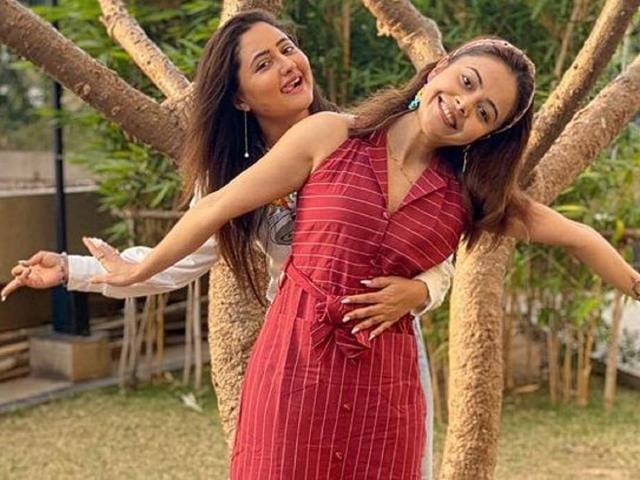 On the work front, Devoleena Bhattacharjee is last seen in the role of 'Gopi Modi' in Saath Nibhaana Saathiya 2. 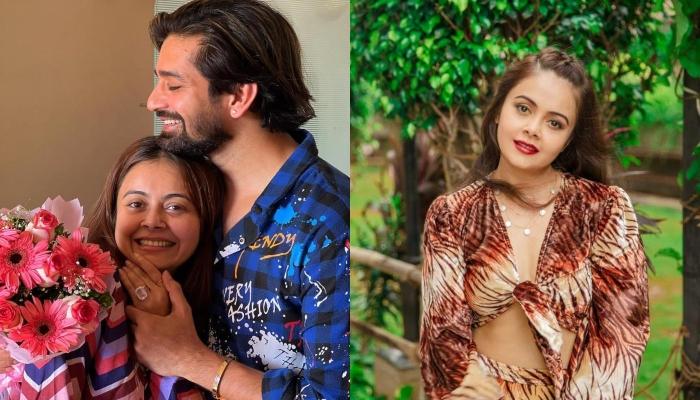 Not a single celebrity's personal life is hidden from the media glares in the glamour world. From what they wear to what they do, their love life becomes a trendsetter for their fans. Devoleena Bhattacharjee, popularly known for her stint as 'Gopi bahu' in Saath Nibhaana Saathiya, has always been tight-lipped about her relationship.