Bollywood actor, Vidyut Jammwal, wished his girlfriend, Nandita Mahtani on her birthday with a special video as he turned into the iconic actor, Jeetendra. Check it out!

The popular actor, Vidyut Jammwal, is known for his exceptional physique and intense stunt scenes. With his superb performances in movies like Commando, Junglee, Khuda Haafiz and many more, he has already created a niche for himself in the Hindi film industry. Right now, the actor is filming for his upcoming film, Khuda Haafiz Chapter II – Agni Pariksha. While on the professional front, Vidyut is experiencing one of the best phases of his acting journey, in his personal life, he is reportedly all set to tie the knot with his ladylove, Nandita Mahtani, in 2022.

For the unversed, Vidyut Jammwal and Nandita Mahtani have been engaged since September 2021. The actor had revealed the news on his IG handle by sharing a picture of him and Nandita on a wall climber. Vidyut had captioned the picture with an engagement ring emoticon and had hilariously stated that he had proposed to her in the trademark commando way (a reference to his film, Commando). His caption could be read as:

Abhishek Bachchan Posts A Picture Of Aaradhya From Her 10th Birthday, Pens An Adorable Wish For Her

"Did it the COMMANDO way." 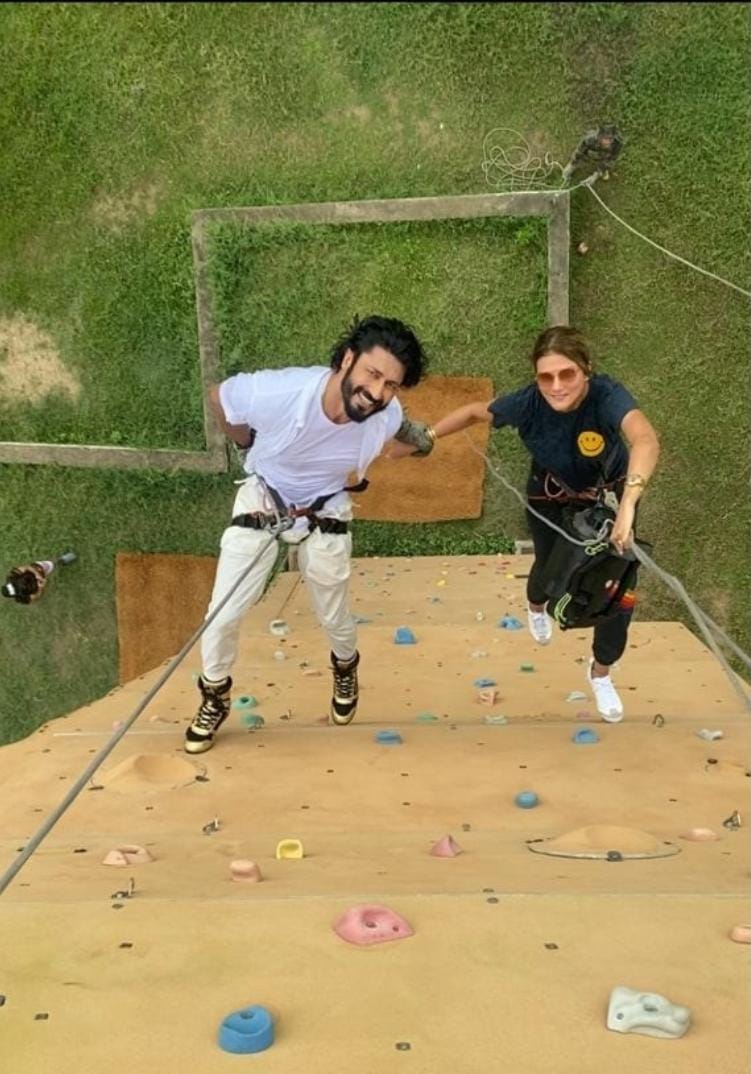 A few minutes ago, Vidyut Jammwal took to his Instagram handle to wish his ladylove, Nandita Mahtani, on her birthday. The doting boyfriend wished Nandita in the most creative way possible, as he dropped the video of the iconic song, Baar Baar Din Ye Aaye, from the film, Farz (1967). However, the catch is that Vidyut swapped Jeetendra's face with his and Babita Kapoor's face with Nandita's with the help of face masking. The video looks quite real, and no wonder Vidyut has proved that he is a perfect boyfriend. Along with the video, Vidyut penned a one-line note in the caption, and it can be read as:

On December 11, 2021, Vidyut Jammwal had turned a year older and to wish him on his special day, his girlfriend, Nandita Mahtani, had taken to her IG handle and had shared a series of pictures with the birthday boy. Nandita had donned a white turtle-neck sweatshirt and blue wide-legged jeans in the pictures. And, on the other hand, Vidyut had looked dapper in an all-black ensemble as he had donned a black hoodie and black joggers. To mark this special occasion, Nandita had shared a glimpse from their vacation in Egypt and had wished her beau, Vidyut, with a heartfelt note in the caption that could be read as:

Don't Miss: Boney Kapoor Shares A Rare Picture With His Late Wife, Sridevi, Reveals One Thing They Had In Common 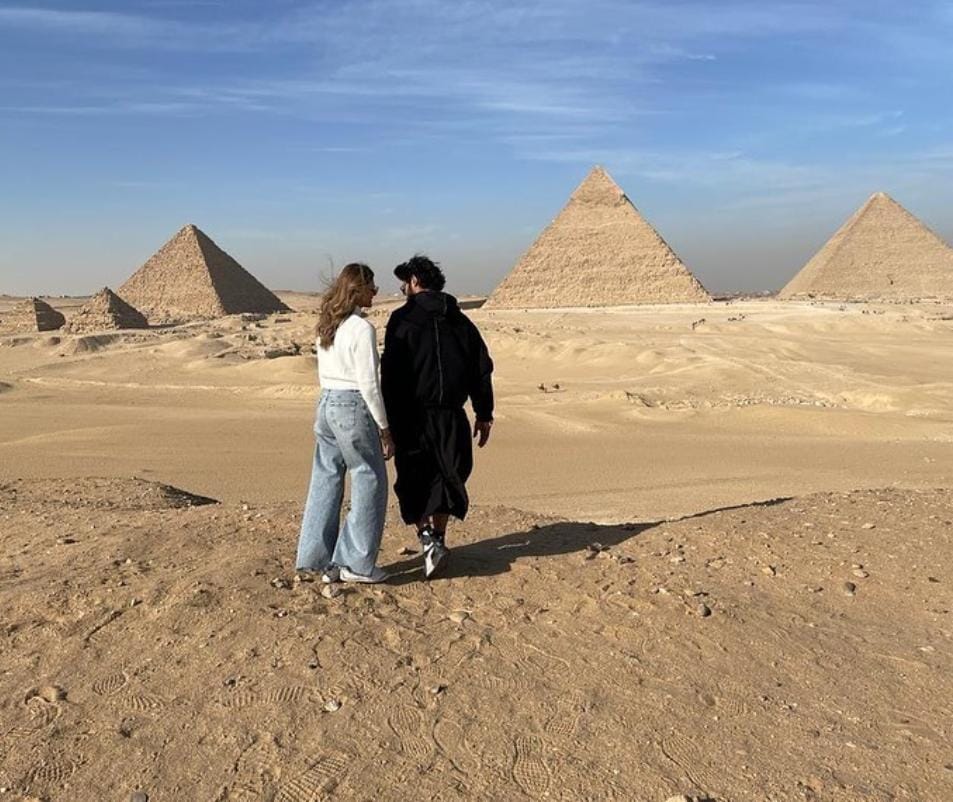 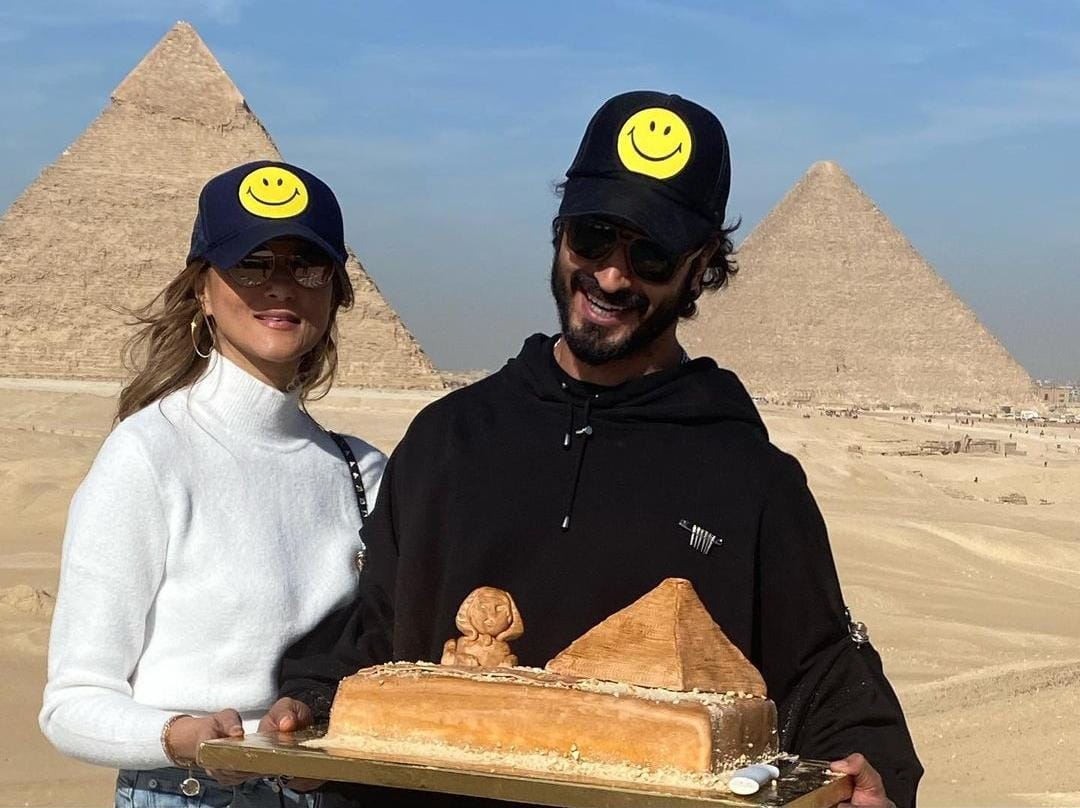 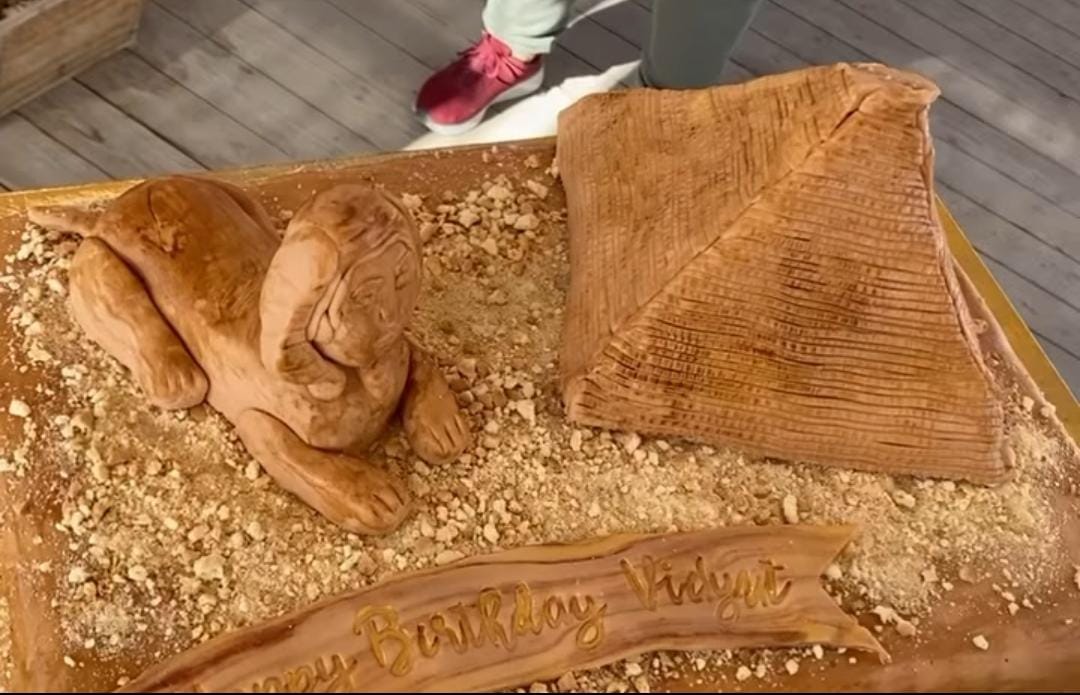 It was on September 13, 2021, when Nandita Mahtani had shared the big news of her engagement with her boyfriend, Vidyut Jammwal, to the world. The gorgeous lady had announced it on her IG handle by posting a picture with her beau, Vidyut in front of the Taj Mahal. While sharing the picture, she had mentioned that she had said 'yes'! The caption could be read as: 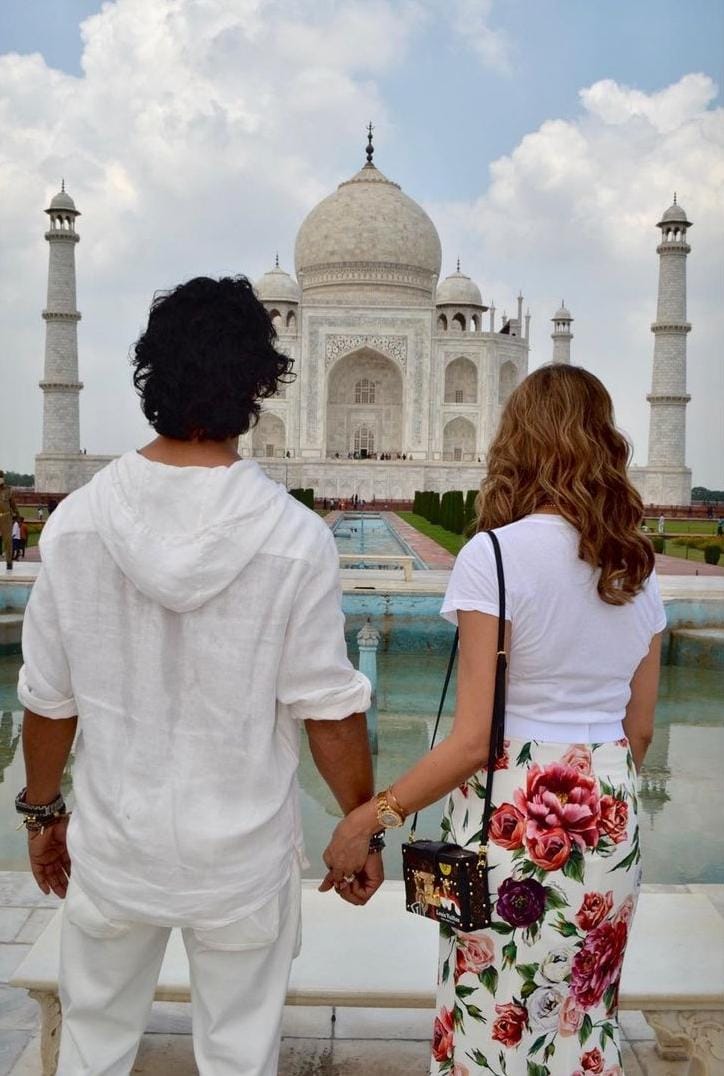