Dimpy Ganguly revealed that she has been experiencing memory loss and sleep deprivation since the birth of her third child, Rishaan Roy. Read on!

Bigg Boss 8 fame, Dimpy Ganguly, is on cloud nine as she embraced motherhood for the third time in a row. The gorgeousness had taken a sabbatical from acting to lead a happy married life in Dubai with the man of her dreams, Rohit Roy. The lovebirds tied the knot in 2015, following Bengali rituals. And within a year of their marital bliss, Dimpy was blessed with a princess, whom she named, Reanna.

Later, in 2020, she welcomed her second child, Aryaan Roy. And now, the actress is a beautiful mommy of three after the arrival of her baby number three, Rishaan. However, parenting is taking a toll on her mental health, and she has been experiencing memory loss. She talked about the same in a recent interview and revealed how her other two babies feel jealous of their newborn sibling, Rishaan. In an interview with the ETimes, Dimpy Ganguly was asked how many hours of sleep she gets after becoming a mommy of three. Answering this, Dimpy said she doesn’t get enough sleep as she wakes up at midnight to breastfeed Rishaan. Dimply also stated that she has been facing memory loss because of sleep deprivation and sometimes forgets to cook meals. Check out the video interview below:

Further, she was asked about how Rohit is performing his daddy duties. To this, Dimpy said that Rohit keeps travelling for his job, but he is a good father. Further, Dimpy said that she never asked Rohit to stay awake at night to take care of their newborn baby because men cannot breastfeed, so they should at least take rest at night and feel active in the morning to handle the mood swings of their children. 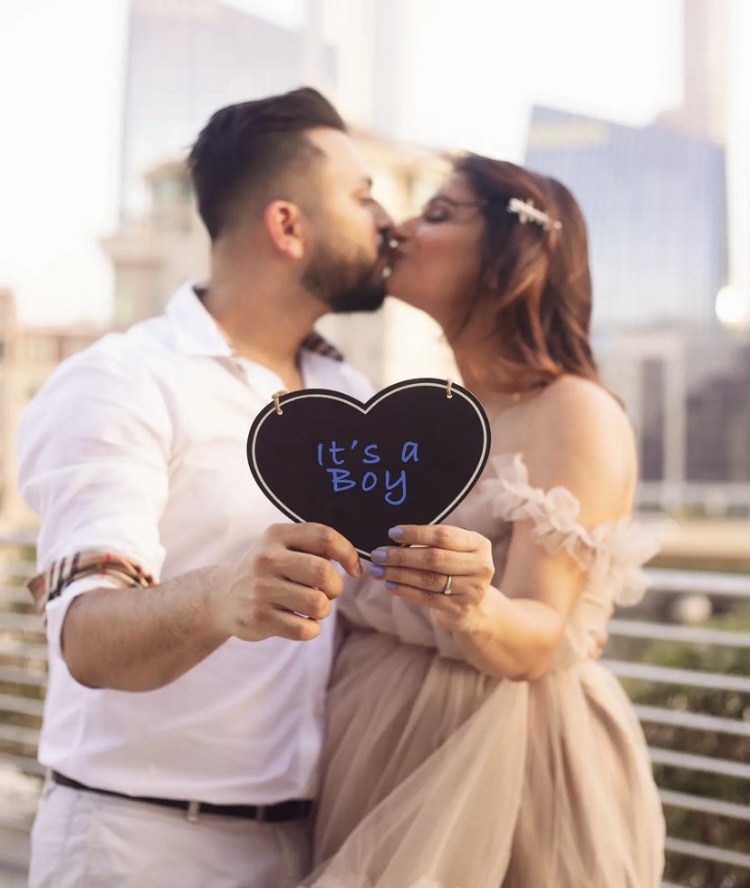 In the same conversation, Dimply mentioned how she could not give equal attention to Reanna, Aryaan and Rishaan, because of which Aryaan feels jealous. In the interview, she also agreed that being a mom of three children makes her feel proud and helps her to stay proactive and think out of the box. We love how Dimpy Ganguly is acing her mommy duties!

Next Read: Rupali Ganguly Reveals She Failed As A Mother, Hubby, Ashwin Took Early Retirement For Their Child